Chilling moment man admits shooting wife Cheryl Hooper dead in front of her daughter, 14, from his hospital bed | The Sun

THIS is the chilling moment a farmer admitted shooting his wife dead in front of her teen daughter in a hospital bed confession.

Andrew 'Jack' Hooper blasted Cheryl Hooper, 51, as she sat in a Land Rover outside her home in Newport, Shropshire. 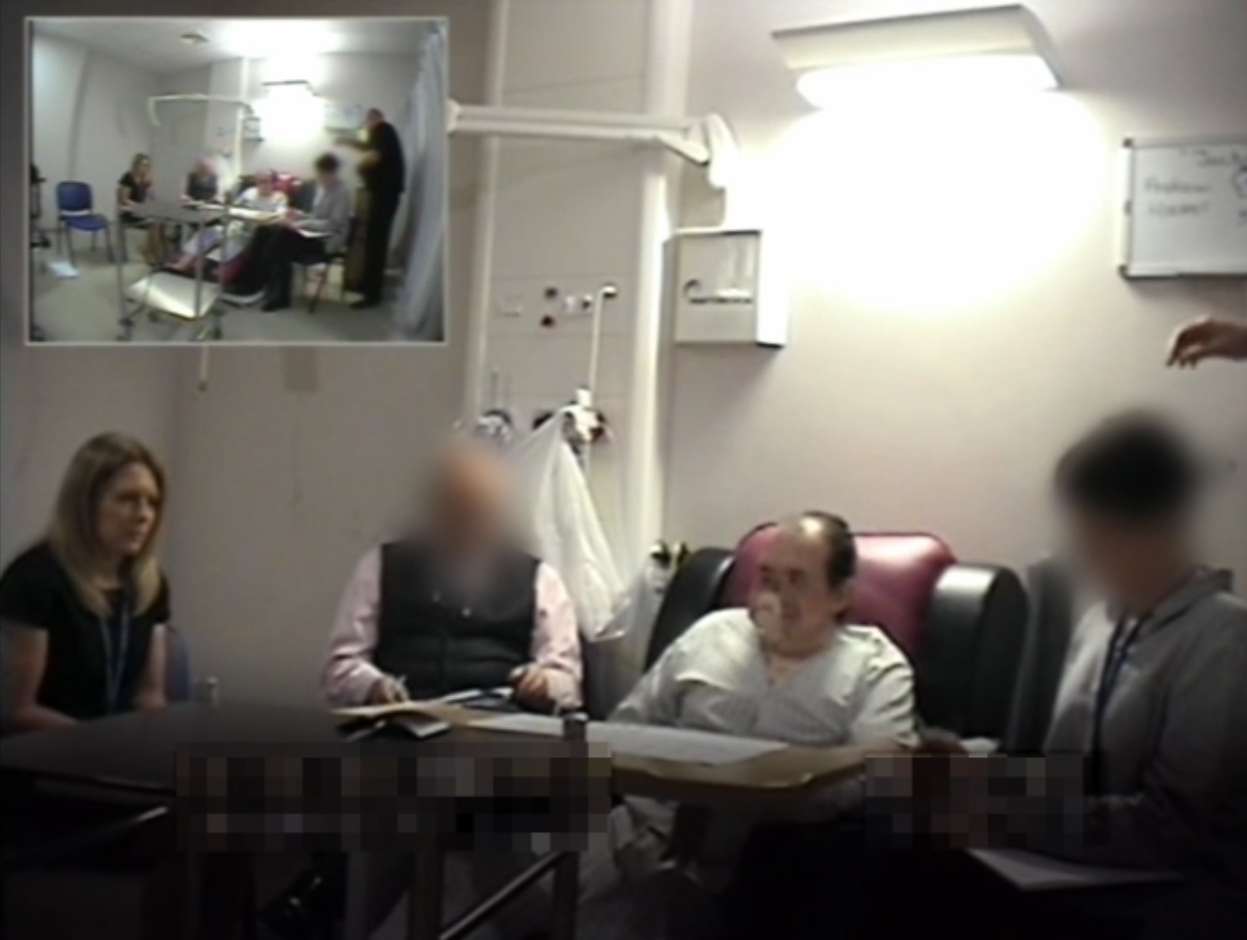 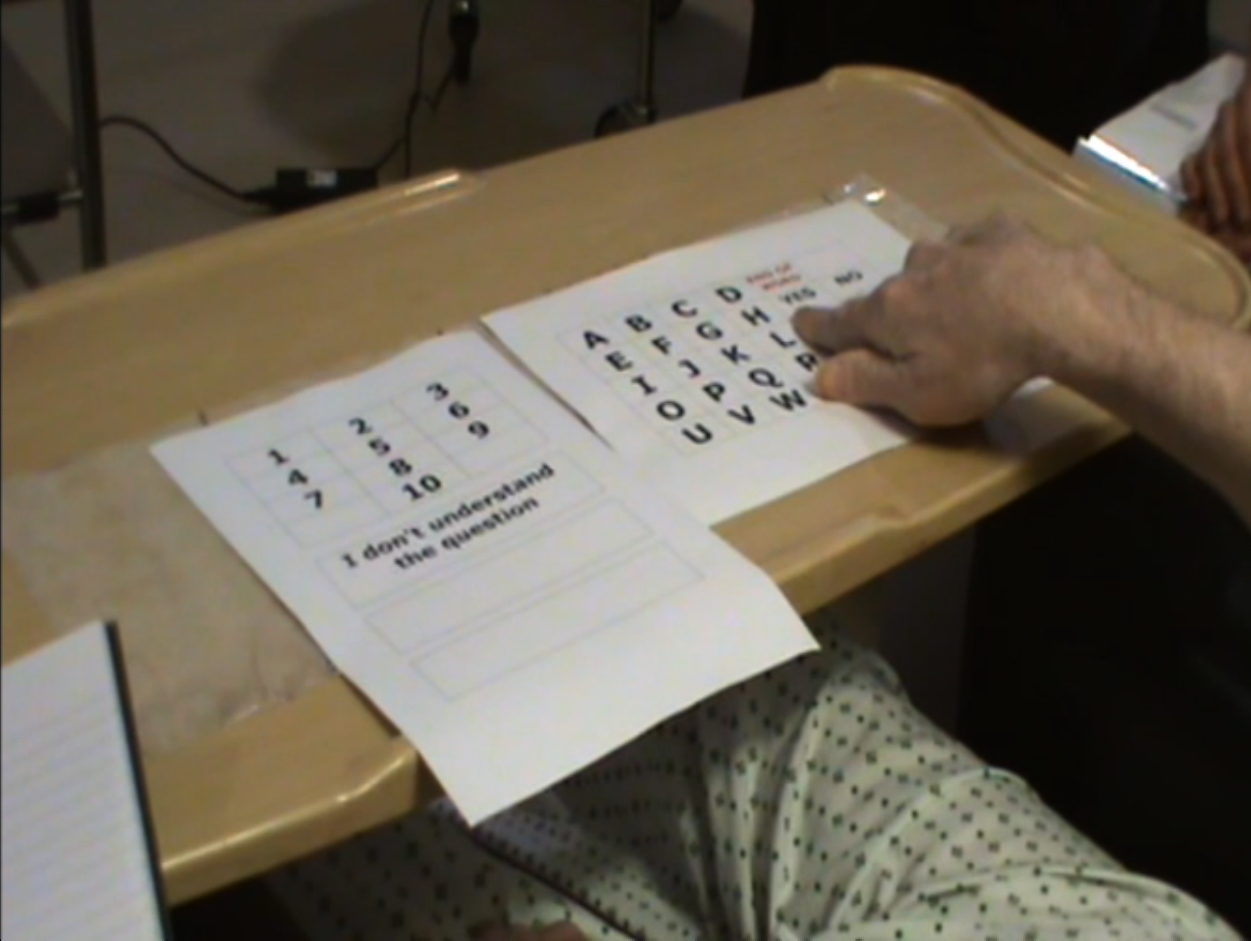 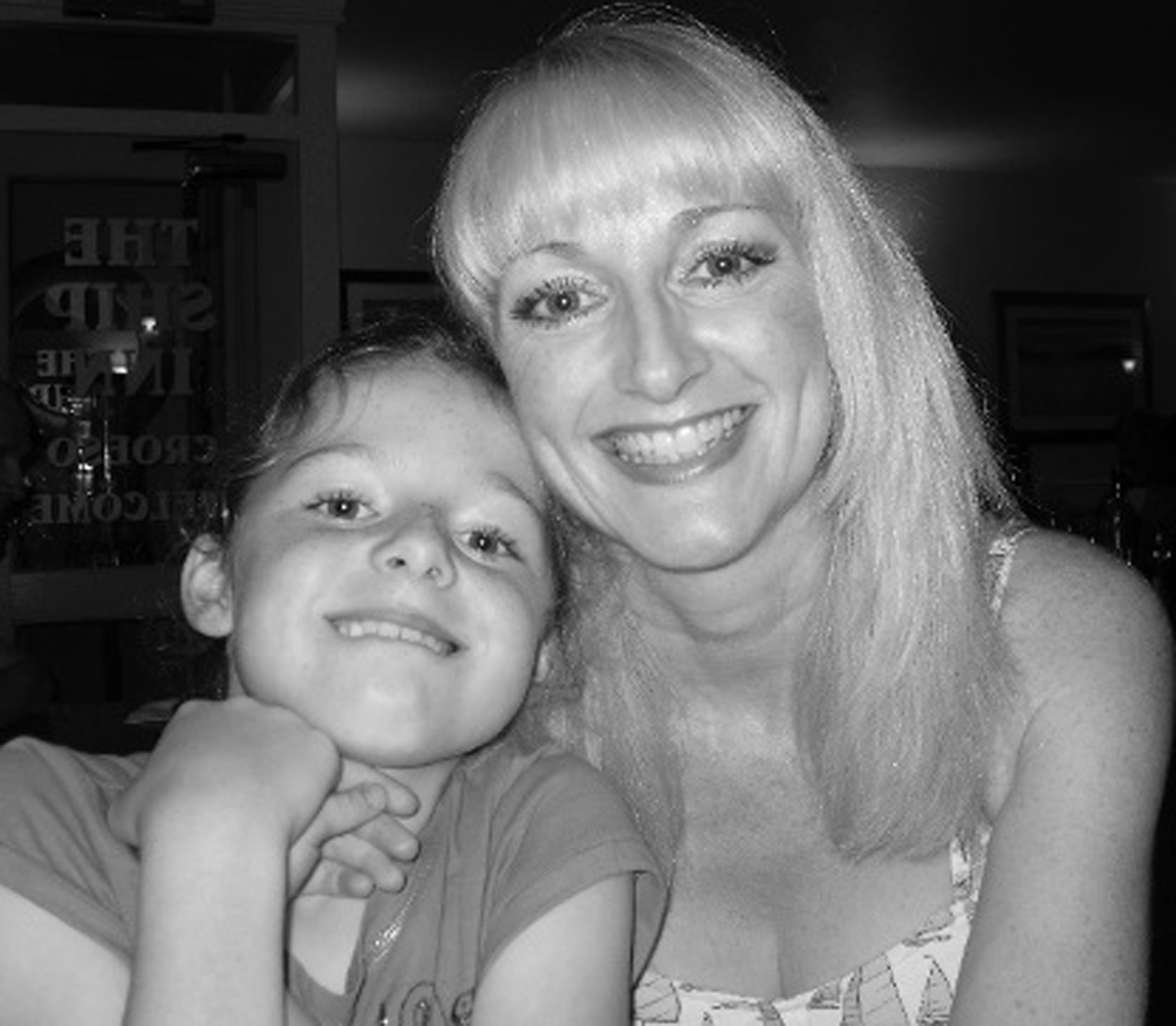 Tragically, her 14-year-old daughter Georgia was present as her mum was shot in the neck.

Hooper then turned the antique shotgun on himself in a botched suicide bid.

Footage shows the moment he admitted murdering his estranged wife in a chilling hospital bed confession.

The never-before-seen clip features in new documentary A Murder in The Family, which airs tomorrow on ITVX. 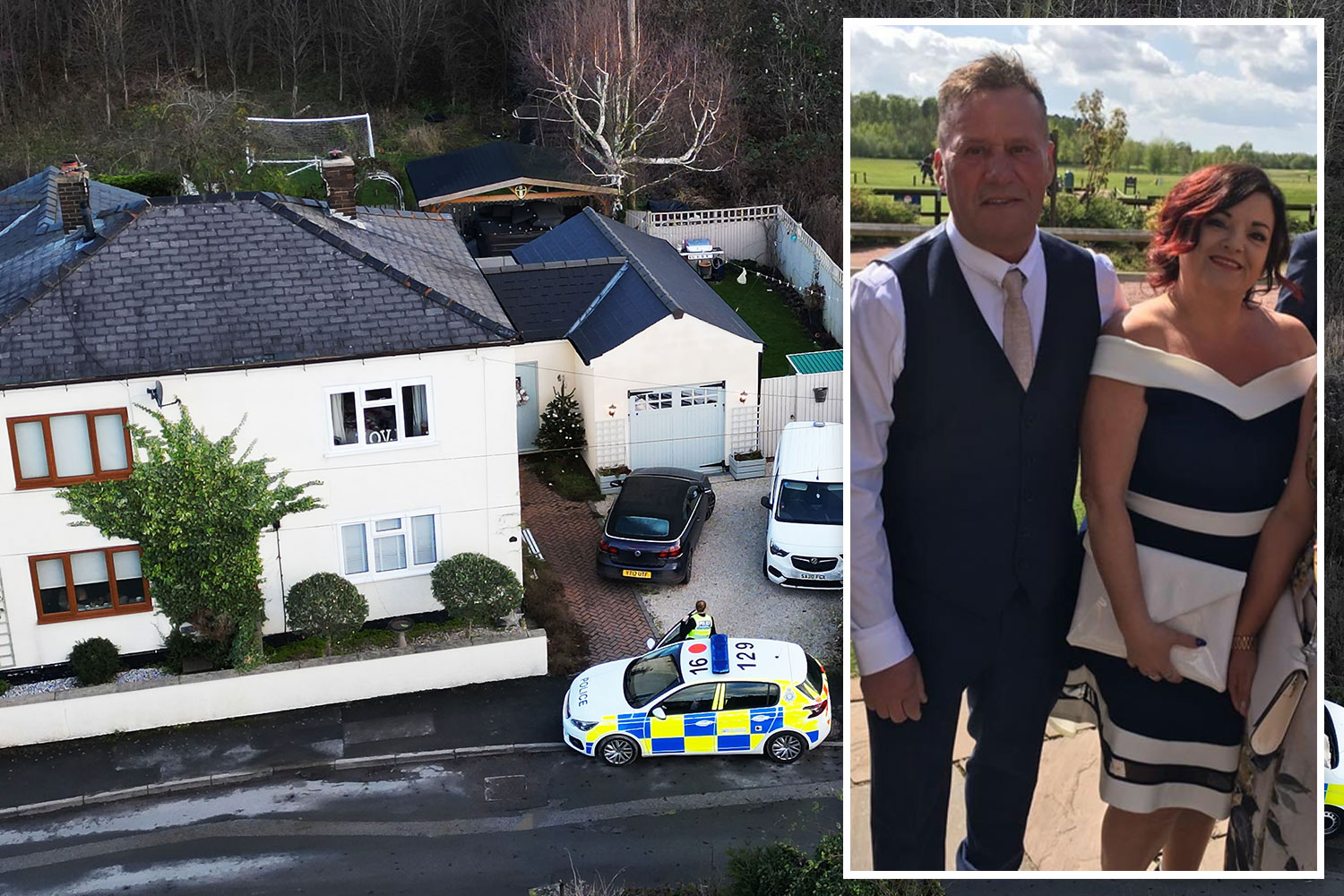 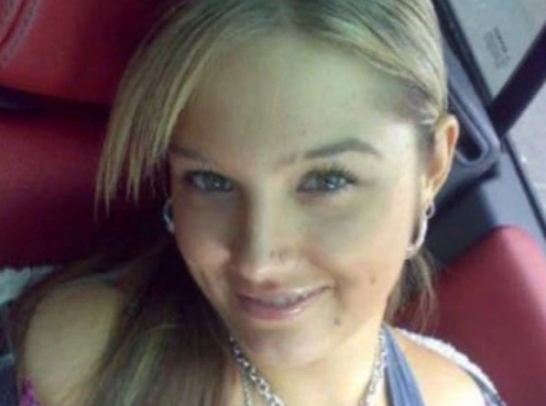 Woman ‘murdered’ on NYE is remembered as an ‘environmental heroine’

It shows Hooper lying in his hospital bed ten months after the evil killing.

The monster had blown off half his face with the shotgun and had to use a board to communicate after blasting his tongue off.

An officer asks him if he is "responsible" for Cheryl's death.

Hooper's shaking finger then comes to a rest on the 'yes' square of his lettered board. 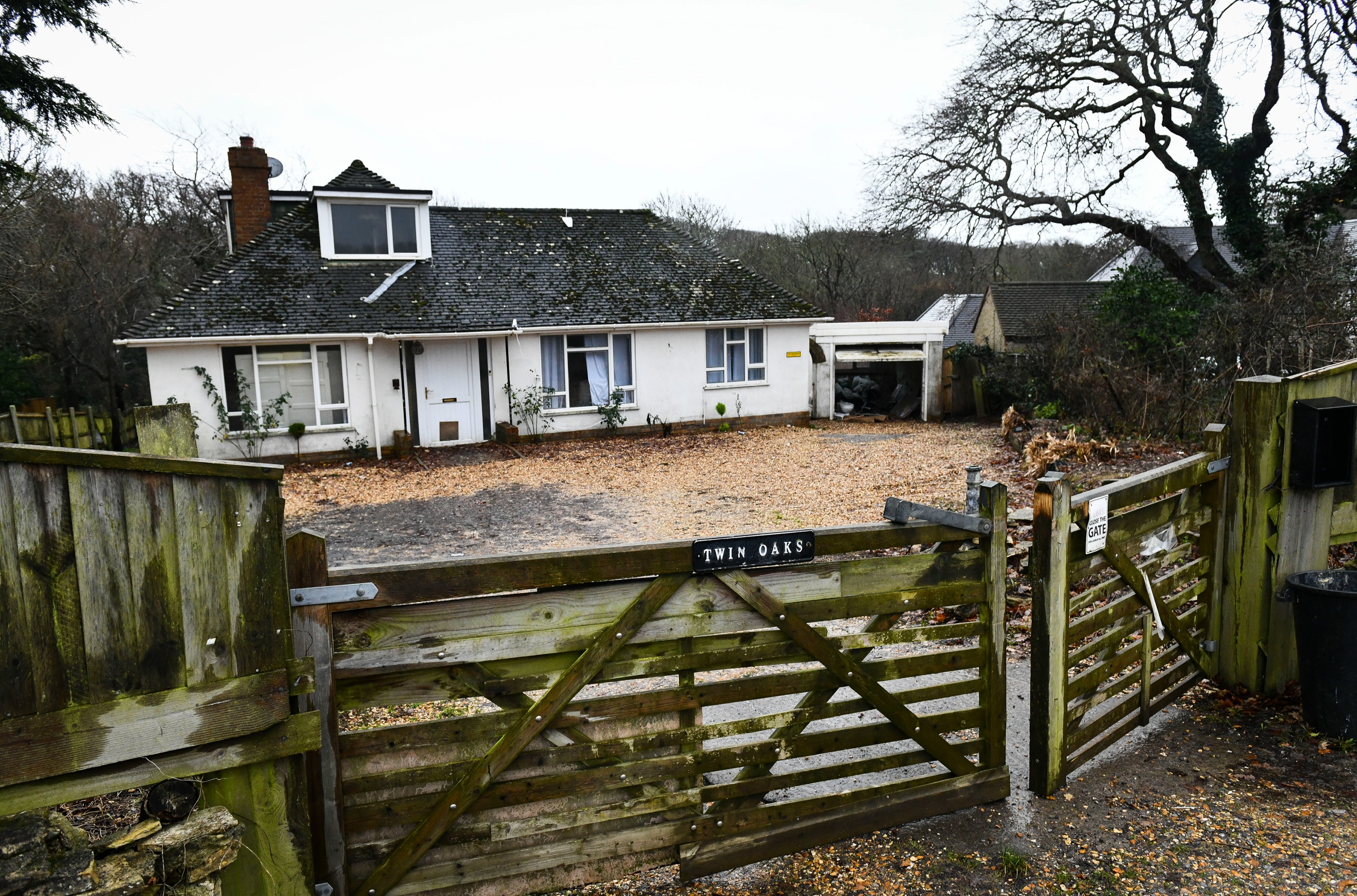 Mum & daughter, 17, found dead in home they were doing up on country road

When she arrived home, he shot her in the neck through the passenger window of her Land Rover.

Georgia told how her stepdad had a "look of hatred" in his eyes before the brutal killing.

Neighbours had rushed to help after the teenager screamed "he shot my mum".

Hooper had been "consumed with anger and jealousy" after Cheryl left him at the end of 2017.

He had coercively controlled her during their relationship and cut the mum off from friends and family at his remote farmhouse.

Police had visited Cheryl in her new home the day before she was killed as Hooper had been stalking her.

Tragically, the officer did not have a DASH Risk Checklist (Domestic Abuse, Stalking and Honour-based violence assessment) on him that helps identify if someone is at risk.

Hooper had also followed the mum to a pub that night after installing a tracking device on his car and confronted her new partner.

The documentary also shows the moment Hooper later places what is believed to be the murder weapon in his car.

He then returns to his farmhouse to view Cheryl's movements on the tracker system.

Her dad Tony tells the show she had called him from the pub saying she believed Hooper was tracking her movements.

He said: "I said 'Cheryl, go to the police now'. She didn't take heed to that.

"I don't think she realised enough how she was in danger."

How you can get help

Women’s Aid has this advice for victims and their families:

If you are a ­victim of domestic abuse, SupportLine is open Tuesday, Wednesday and Thursday from 6pm to 8pm on 01708 765200. The charity’s email support ­service is open weekdays and weekends during the crisis – [email protected]

Her mum Rita breaks down as she reveals her daughter's final words.

She tells the show: "She said 'I'll see you in the morning mum, I'll pick you up. I love you'.

"I never saw her again."

In June 2019, Hooper was jailed for life with a minimum of 31 years for murder.

Sentencing, Judge Mark Wall KC said: "This was not a spur-of-the-moment killing, it was one that you had planned in the hours leading up to it.

"You have not expressed any remorse or regret after leaving a horrific aftermath when you fled the scene.

"This was not a last-minute decision to kill you arrived at outside Cheryl's, but rather a planned execution."

I walked around with £1.8m in my pocket before lottery win – my strategy was key 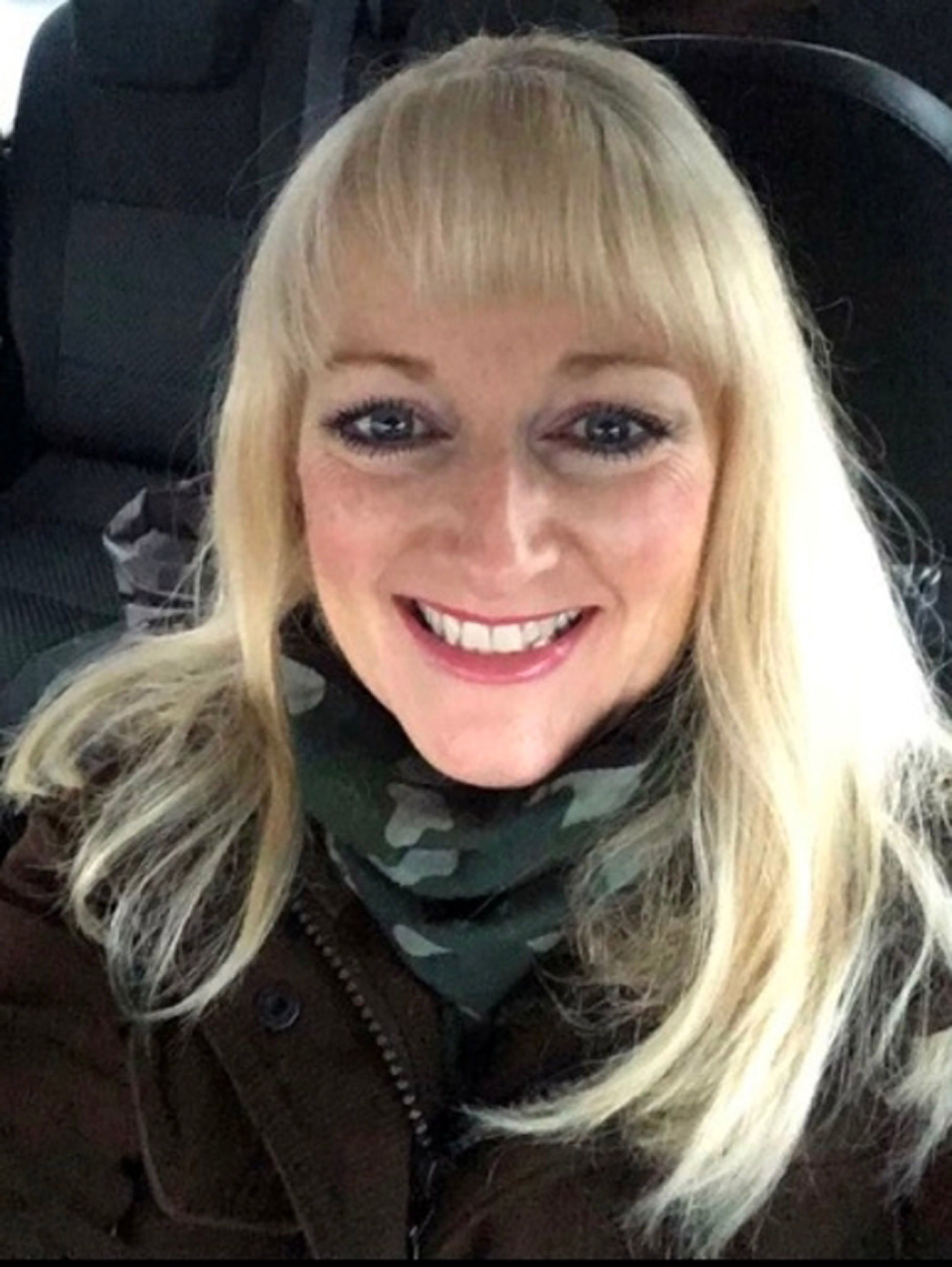 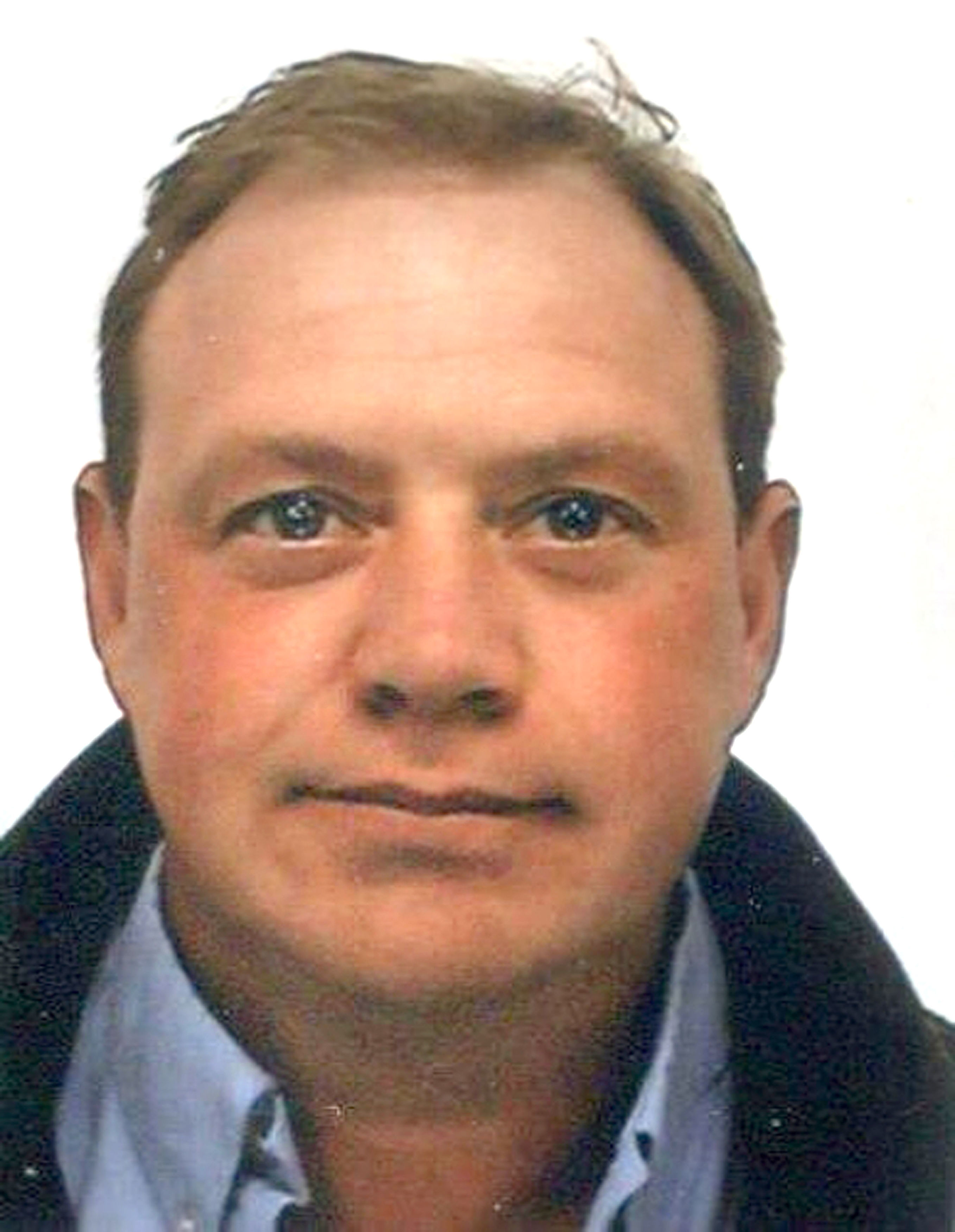 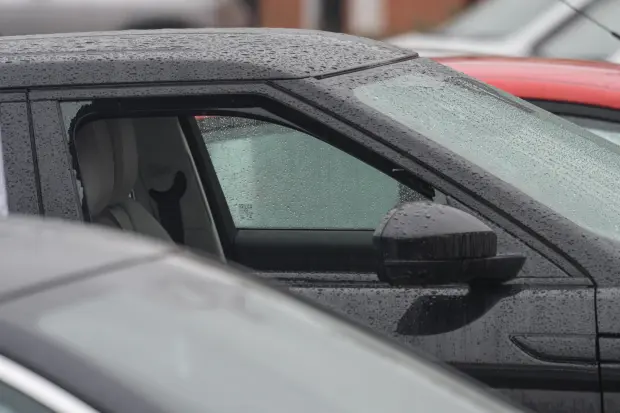 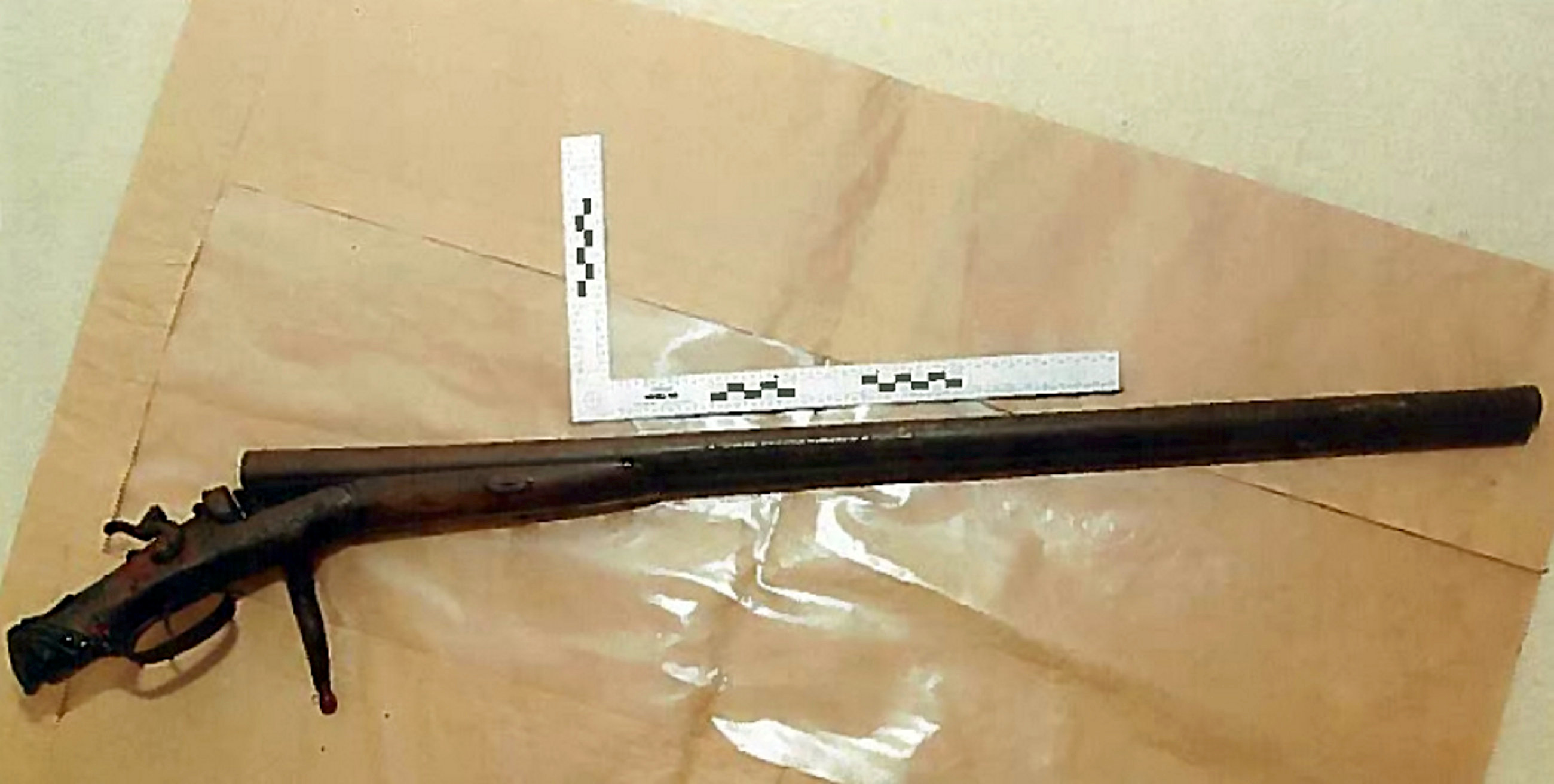