A Wuhan wet market where traders sold live mammals, reptiles and fish was previously linked to the initial outbreak of coronavirus back in 2019. 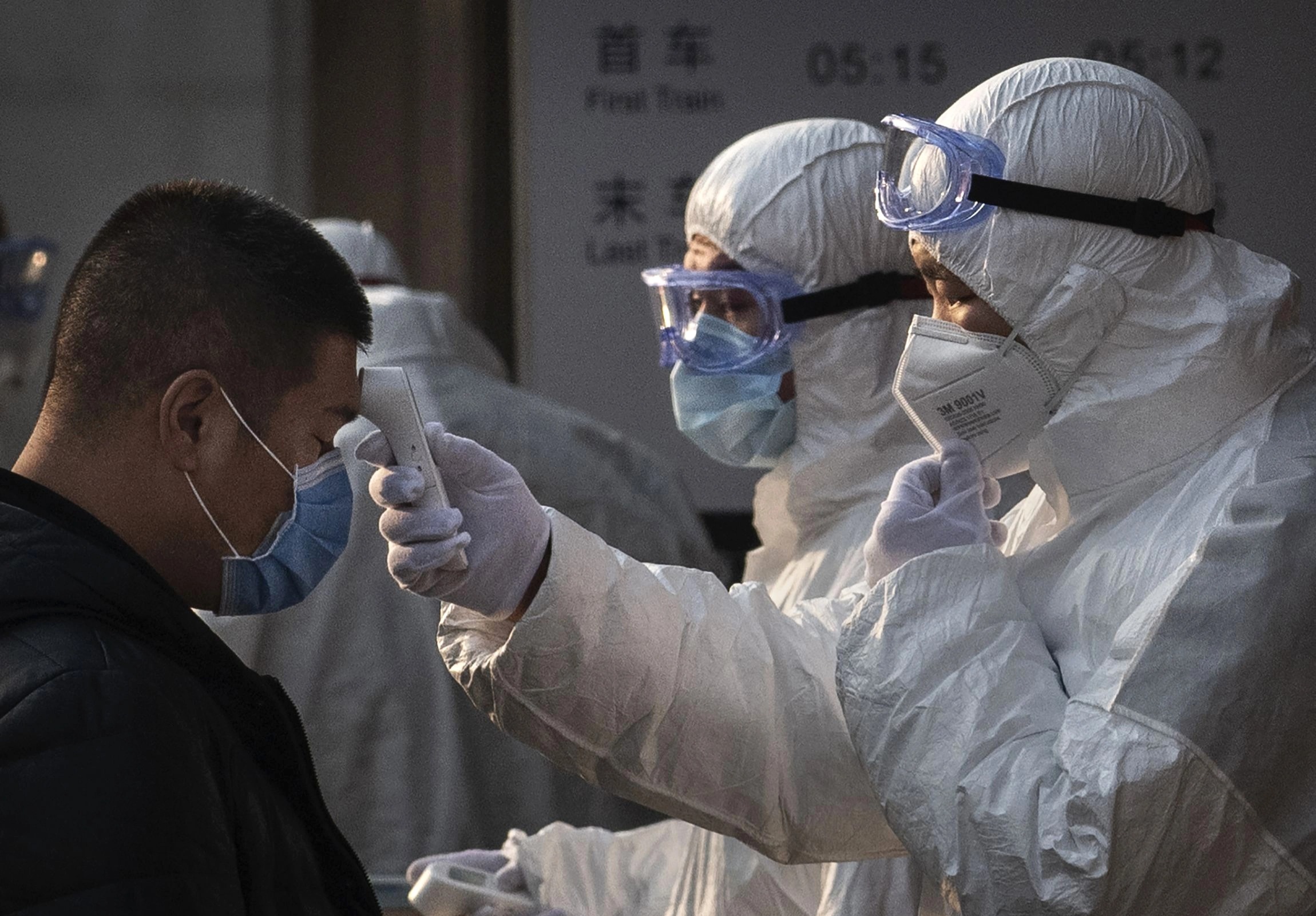 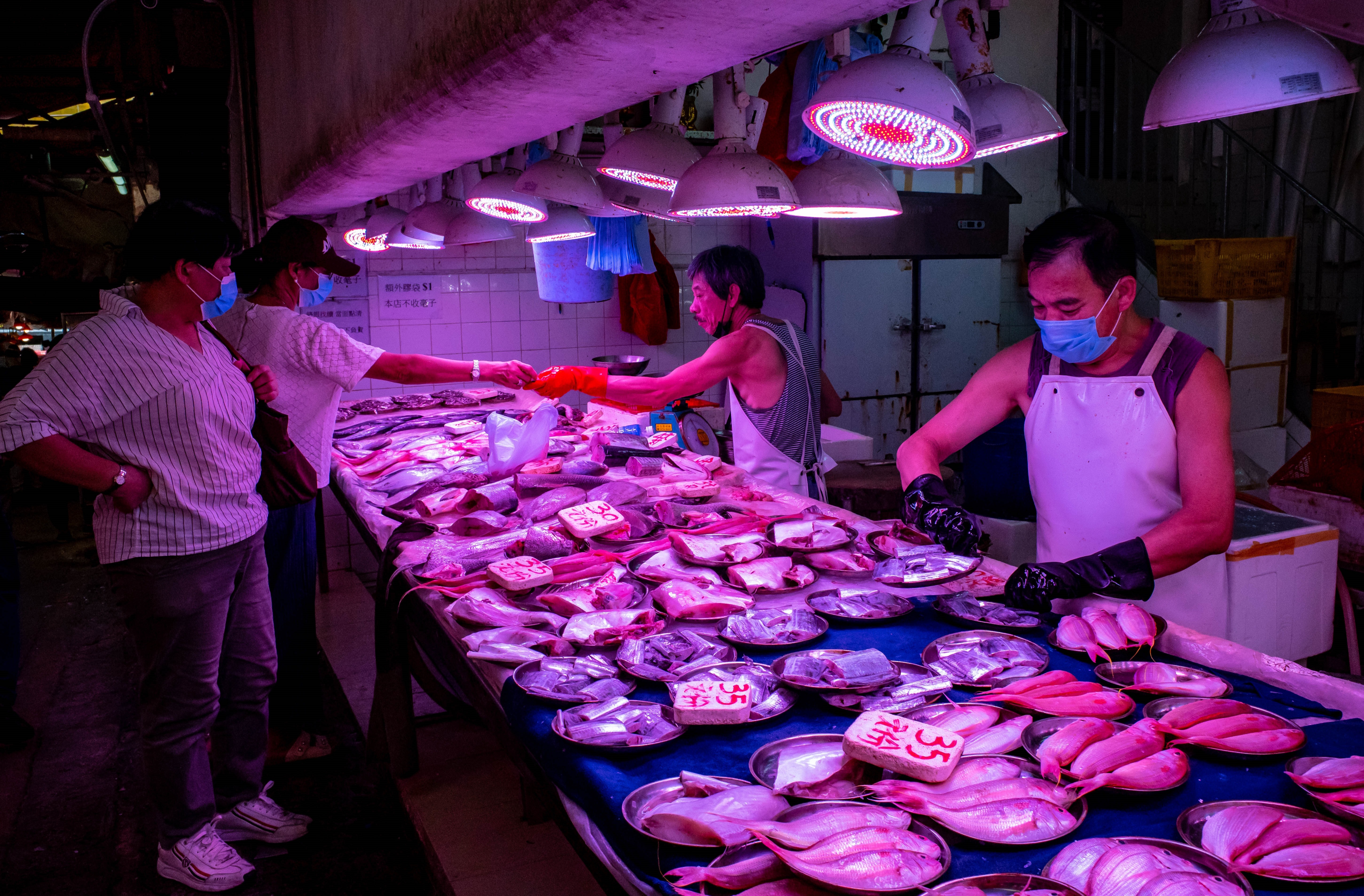 According to British scientist Dr Eddie Holmes, Chinese experts had highlighted the risk of a virus "spilling over" from animals to humans five years before the start of the pandemic, after visiting the Huanan seafood market.

And now experts have warned that wildlife species that are traded sold and consumed in China's wet markets are a "pandemic waiting to happen," report the Straits Times.

A new study published on November 12, has identified 71 mammalian viruses, including 18 high risk that could be dangerous to humans and other animals.

According to the researchers, the most worrying was the microbes found in civets, a small nocturnal animal similar to a badger that was the species that carried the SARS coronavirus from bats to humans in China in 2002.

While the research has not found anything resembling Sars-CoV-2, the virus responsible for the Covid-19 pandemic, they found that strains carried by bats can infect other animals which could lead to dangerous outbreaks.

Co-author of the study Edward Holmes, an evolutionary biologist at the University of Sydney, said: "This study highlights exactly why the wildlife trade and live animal markets are a pandemic accident waiting to happen.

"The animals sold as game in live animal markets carry a wide range of viral pathogens.

"The right virus in the right animal at the right time could easily trigger a global pandemic."

It comes as experts have previously predicted pandemics could be sparked every five years by "zoonotic" diseases- infections that jump from animals to humans.

Experts have warned that the next pandemic could be on the scale of the Black Death, which is estimated to have killed 75million people.

An unknown disease could cause the next pandemic, a phenomenon known as Disease X and it is possible this could be carried by unknown animal, "Animal X".

The origins of Covid-19 have not been determined yet.

There are two major theories that are being examined- the virus either crossed to humans at the Huanan Seafood Market or escaped from the Wuhan Institute of Virology.

The World Health Organisation report into the origins of the pandemic had suggested transmission from pangolins and bats were the most likely source.

However new evidence that emerged showed that neither species were sold in Wuhan before Covid appeared.

Researchers suggested that Covid may have been engineered to be hyper-infectious – but China has denied all allegations of wrongdoing. 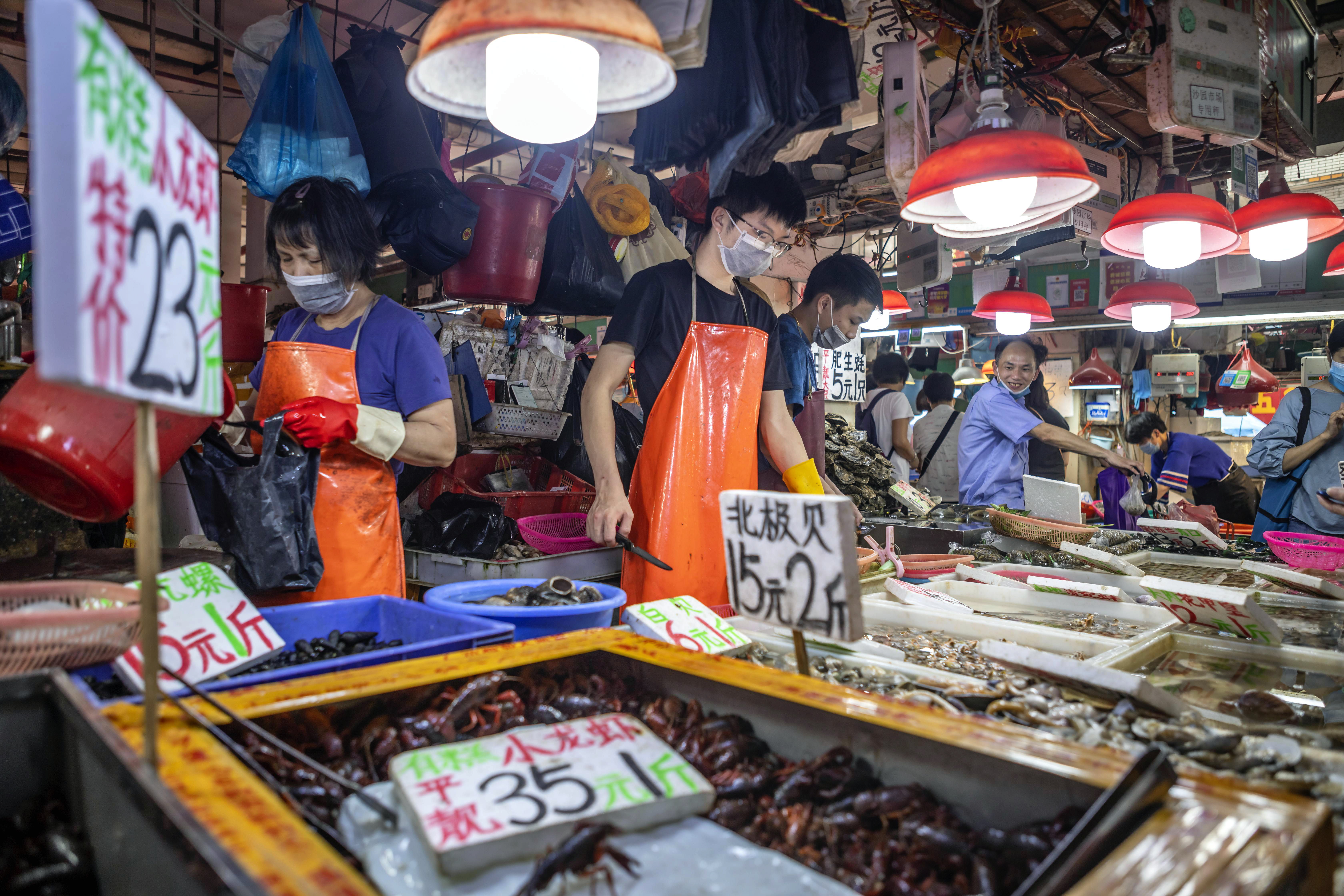 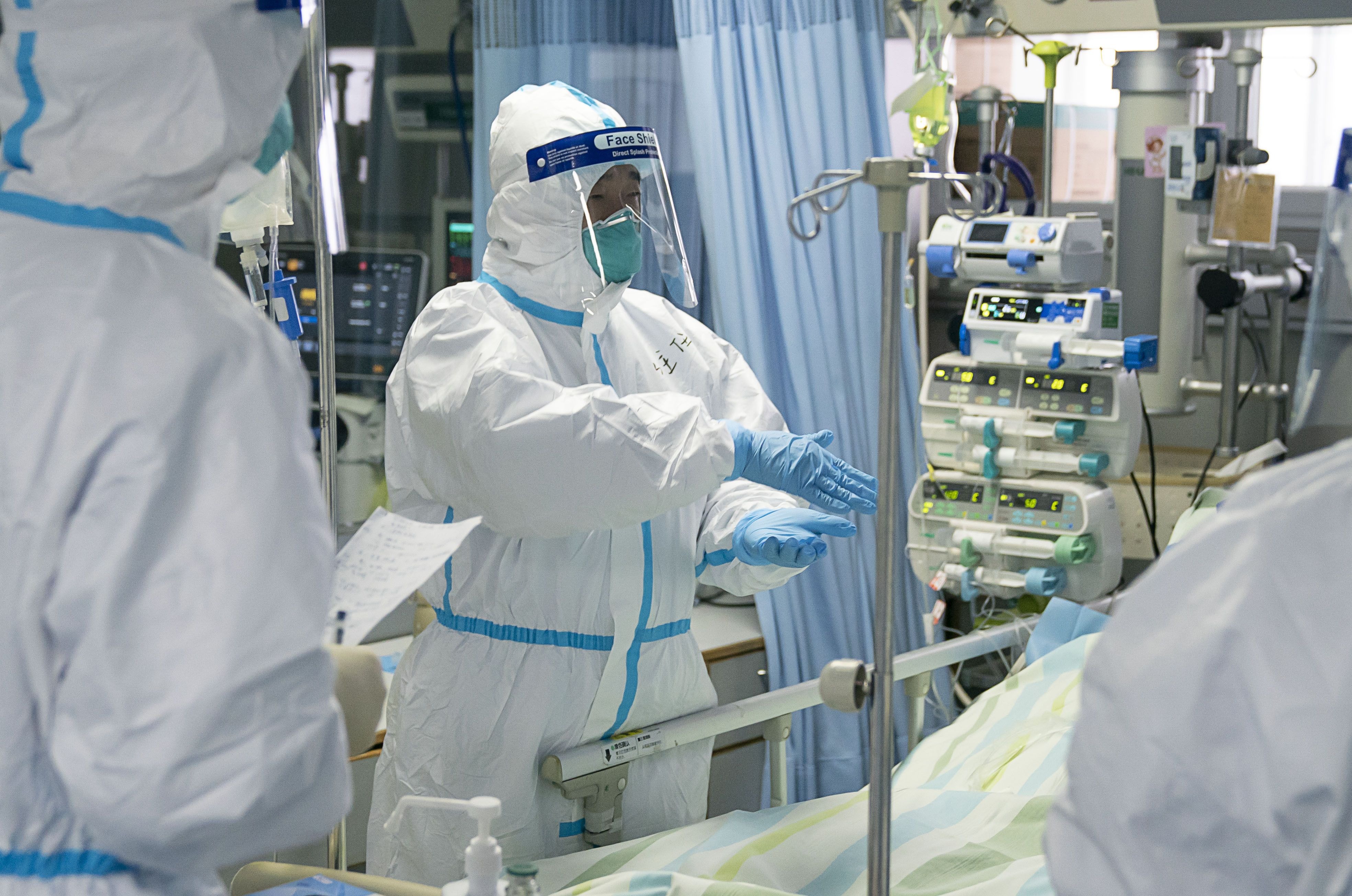