Cost of living crisis: Families cut back on food and fuel

Hard-up families cut back on food and fuel with retail sales volumes dropping by 1.4 per cent last month as the cost-of-living crisis bites

Struggling  households are buying less food and fuel as the cost-of-living crisis bites.

Retail sales volumes dropped by 1.4 per cent in March as the value of purchases fell by 0.2 per cent, the Office for National Statistics (ONS) said.

And analysts warn worse is to come thanks to the hiking of the energy price cap, which has added £700 to the typical annual bill.

The ONS said a 7.9 per cent decline in online purchases – the biggest decrease in 20 years – fuelled the drop in retail sales. 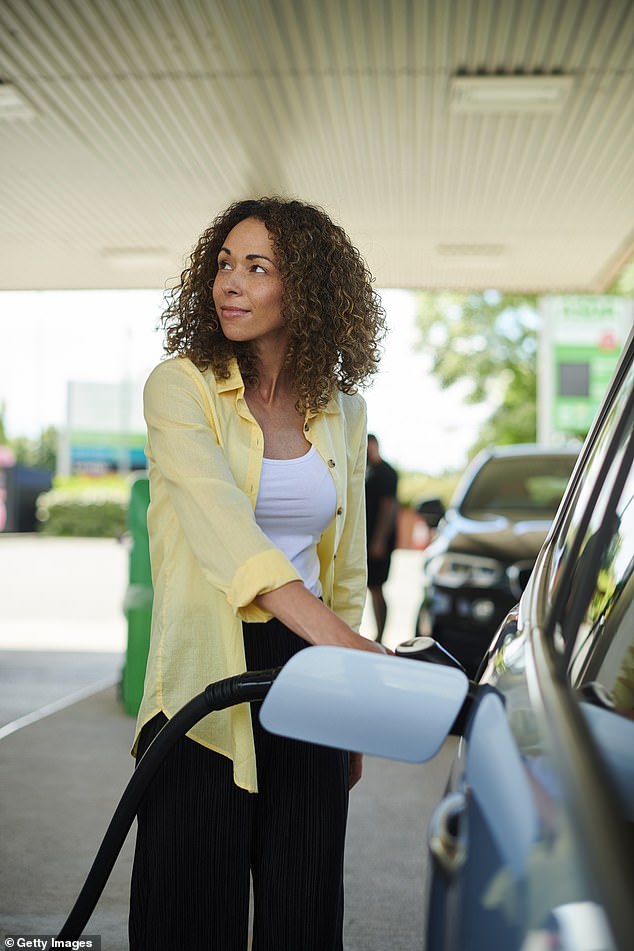 Consumers have been cutting back on expenditure because of the cost of living crisis, with reductions in the amount of food being sold and even fuel for cars because of spiralling prices 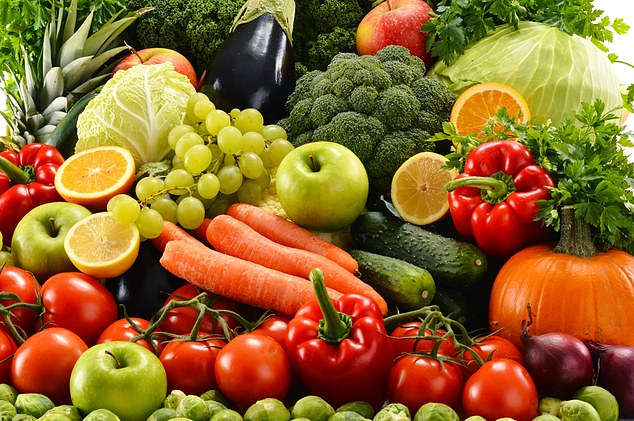 Despite Chancellor Rishi Sunak taking 5p a litre off fuel duty in his Spring Statement, average pump prices have only fallen by 1.5p since mid-March.

Petrol and diesel prices are 28 and 36 per cent higher respectively than a year ago, piling further pressure on family budgets, while inflation is at 7 per cent.

The decline in food spending suggests people may be rationing purchases or putting children first in order to make ends meet.

Accountants Deloitte found 54 per cent of those spending less are trying to save money, 35 per cent are choosing cheaper brands or stores and 25 per cent are chasing sales or discounts. The ONS said consumers are cutting back on buying big-ticket items such as furniture and kitchen appliances.

The impact of rising food prices on the cost of living and the fact that people may be spending more in pubs and restaurants following the lifting of coronavirus restrictions are factors in lower spending in supermarkets.

Deloitte head of retail Oliver Vernon-Harcourt said: ‘These results point to consumers reining in their retail spending as the rising cost of living continues to bite. Inflation on food, fuel and household goods is adding pressure to already squeezed consumer spending power.

‘With UK consumer confidence falling steeply in the first quarter of the year, it could signal the start of consumers making some cuts as they pay more for essential items. Our data indicates consumers are spending less on large-ticket items, such as furniture and major household appliances, as well as some other discretionary categories such as clothing and footwear.’

The AA said higher fuel prices meant a 500-mile round trip by car from west London to Truro costs around £20 more than a year ago. Despite good weather, car travel remained below pre-pandemic levels over the Easter weekend.

AA fuel price spokesman Luke Bosdet said: ‘Drivers are reminded just how bad the cost of petrol and diesel is every time they pass a fuel station.’

British Retail Consortium head Helen Dickinson said consumer confidence is at the lowest level seen since the financial crisis of 2007-08.

She added: ‘It is likely that retail prices will continue to rise over the course of 2022.’

Labour was under pressure last night to retract false claims about the cost of living on election leaflets and apologise for misleading voters.

Leaflets printed for local elections claim families will be £2,620 worse off under the Conservatives next year.

But analysis by the independent fact-checking group Full Fact shows the figure on the pamphlets, which have been pushed through letterboxes, should be around £700. 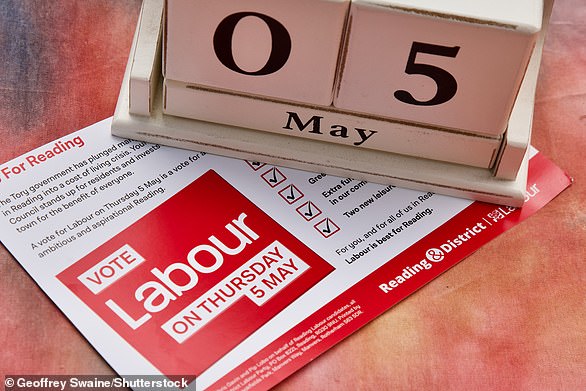 Labour has been criticised for claiming that Tory policies will leave the average householder £2,620 worse off, but Full Fact, who check the claims of political parties said that the Governments policies are only costing families an extra £700 a year