A COUPLE rearranged their wedding in three hours before new Covid restrictions came in.

Joe and Rhiannon Robertshaw were due to marry on New Year’s Eve. 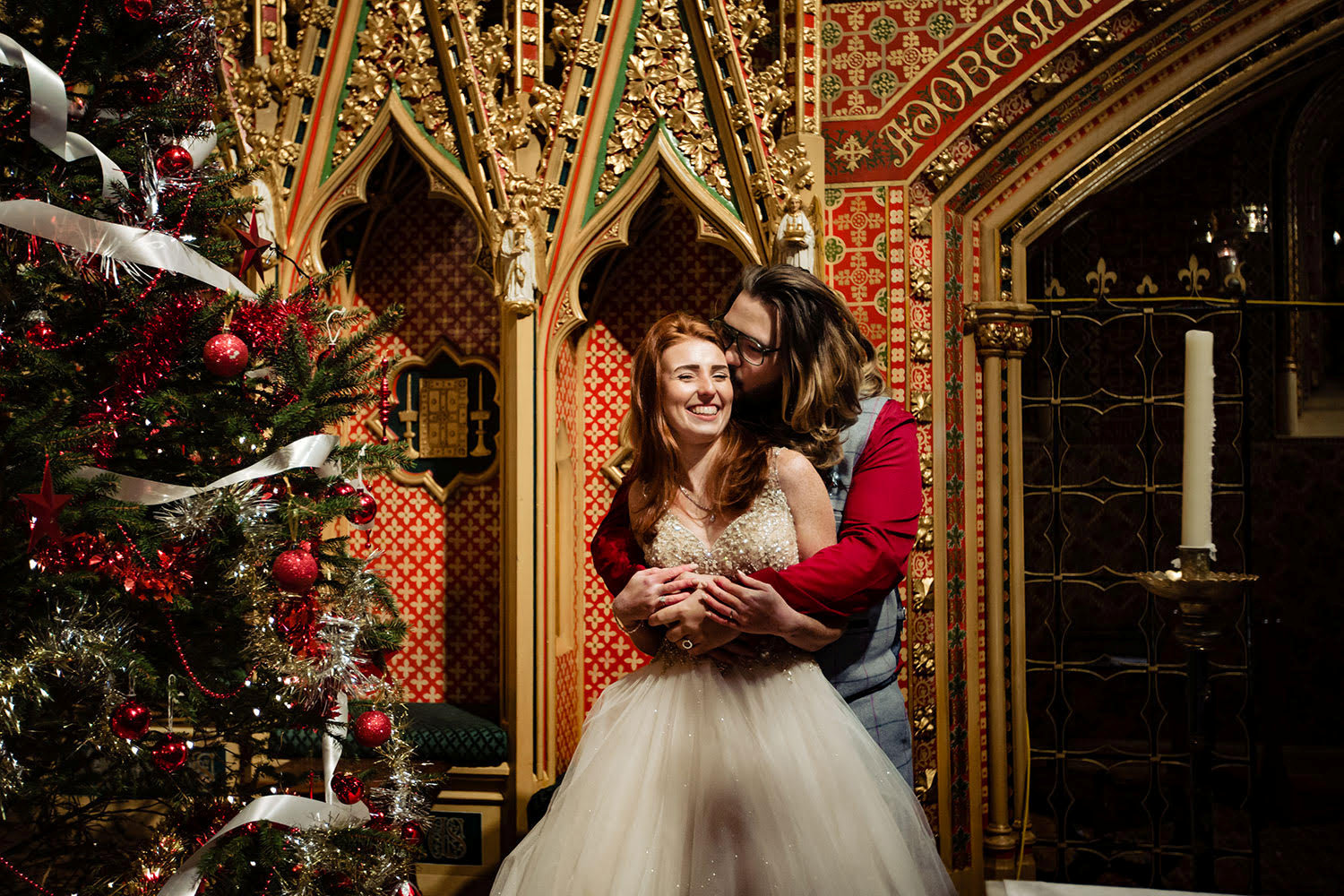 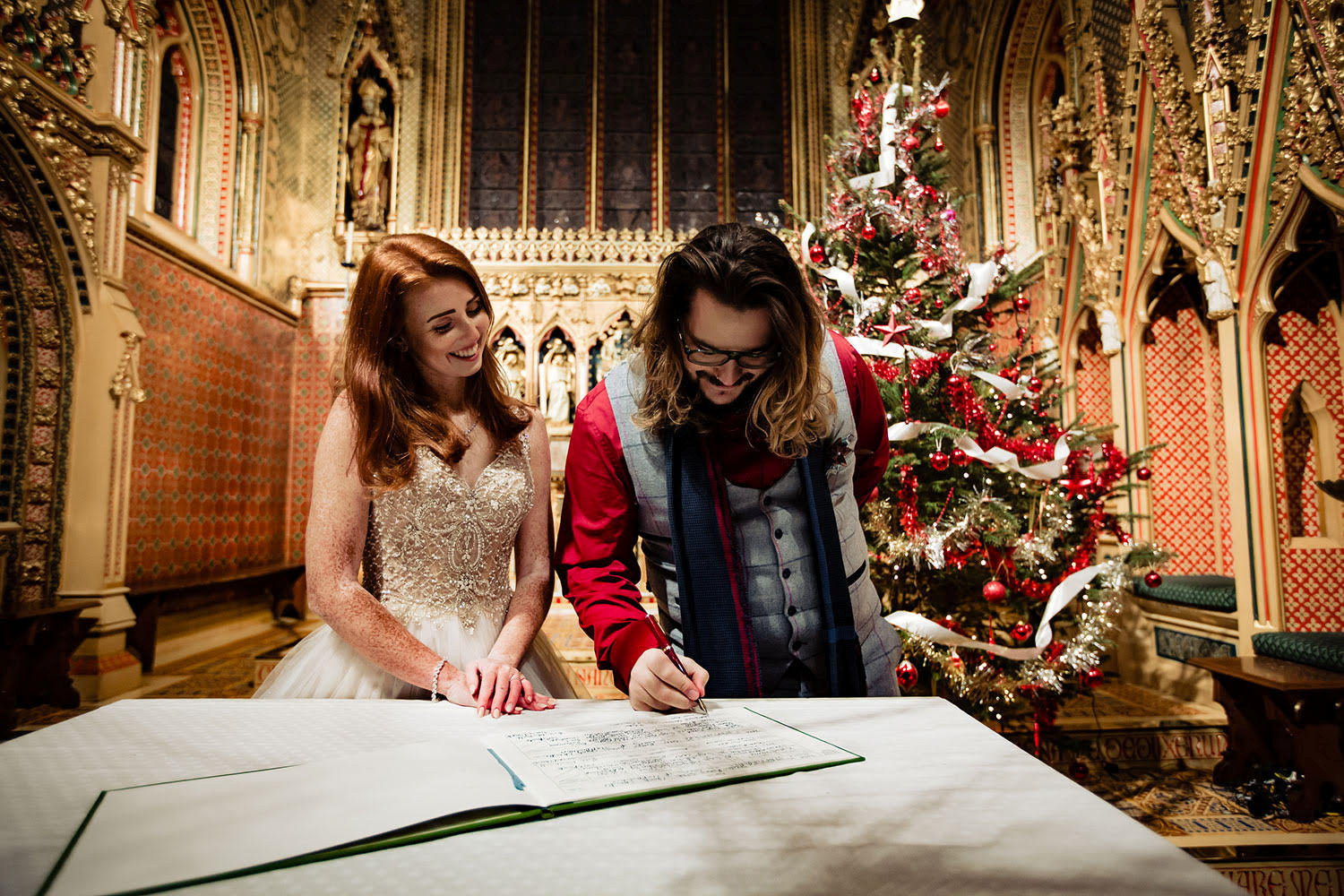 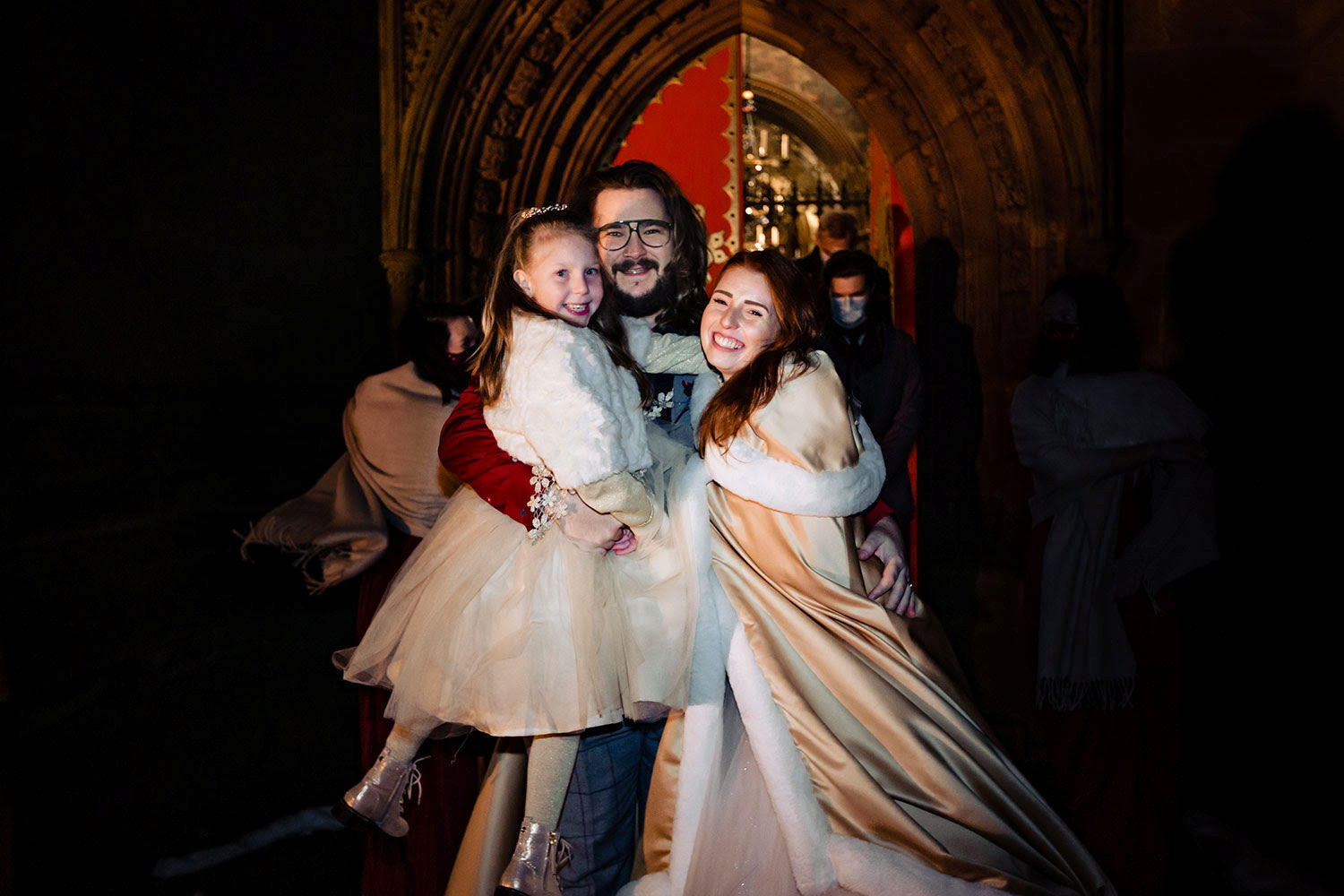 But at 3pm on the day before it was announced Staffordshire was heading from Tier 3 to 4.

The priest agreed to marry them that night in Cheadle.

Fifteen loved ones and the snapper also switched plans.

Joe’s family had a two-hour drive from Halifax but made it to see him marry Optician assistant Rhiannon, 29, at 6.30pm.

Rhiannon, mum to Elsie-Mae, seven, said: “It was all a bit of a whirlwind but totally worth it.”

Joe, 26, an architectural designer, joked: “I still wanted to get there an hour early so I was just stood there waiting.” 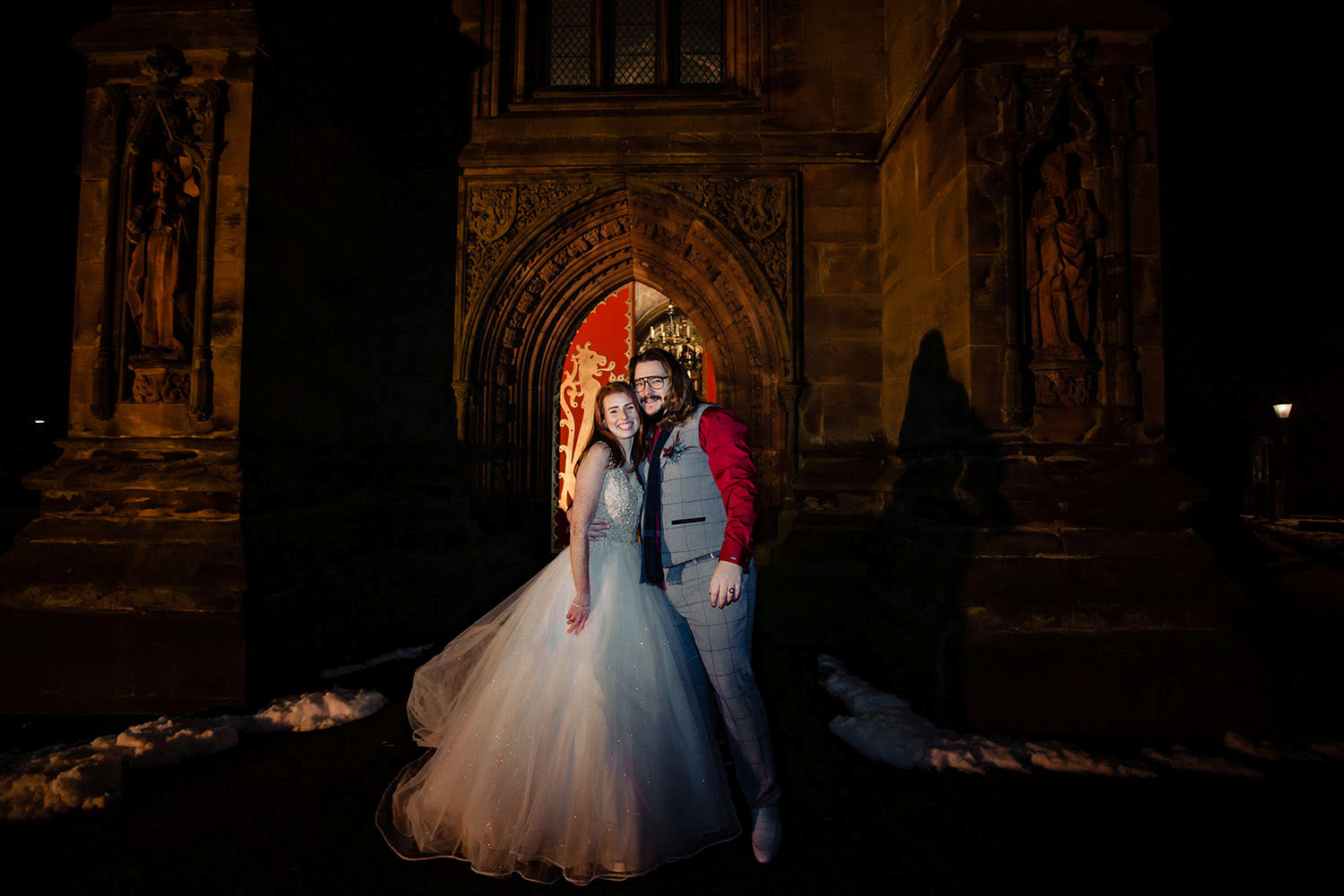