Home » Dad-of-two, 32, stabbed to death as wife, 27, charged with murder after birthday party ends in tragedy

Dad-of-two, 32, stabbed to death as wife, 27, charged with murder after birthday party ends in tragedy

A WIFE has been charged with the murder of her husband after a birthday party ended in tragedy. 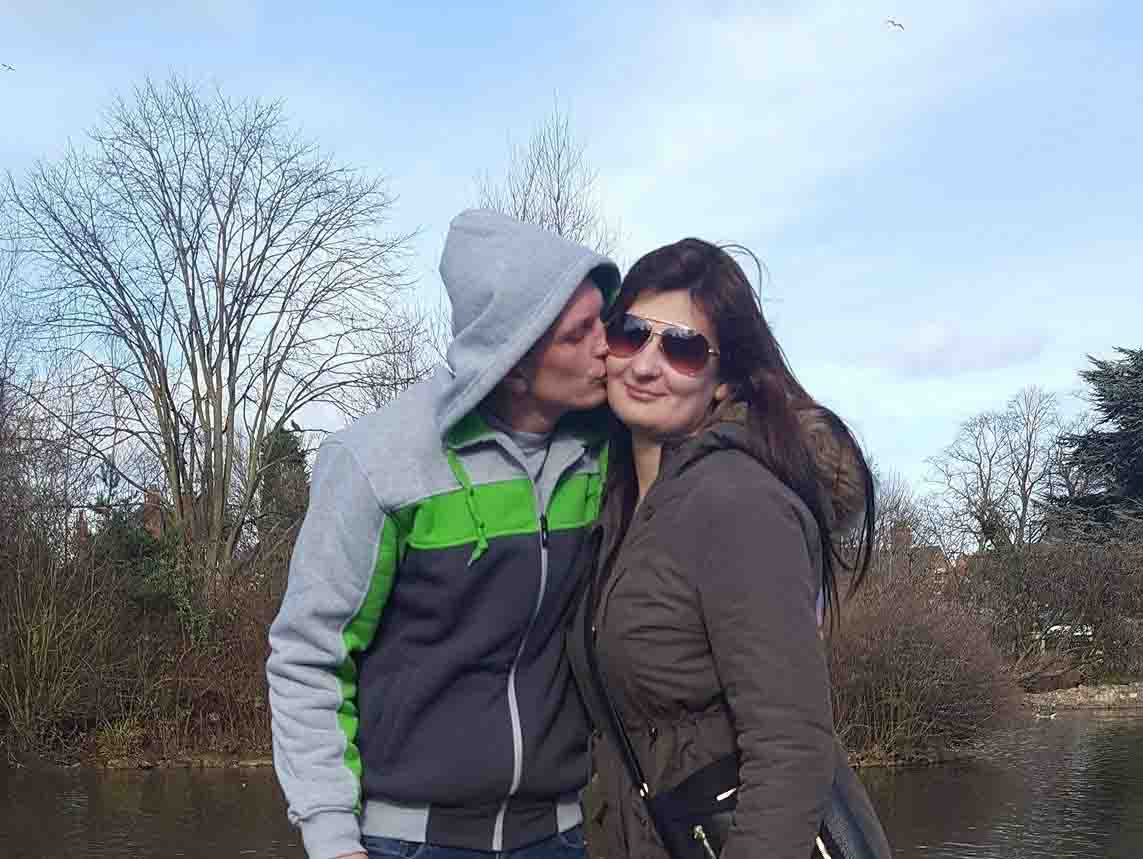 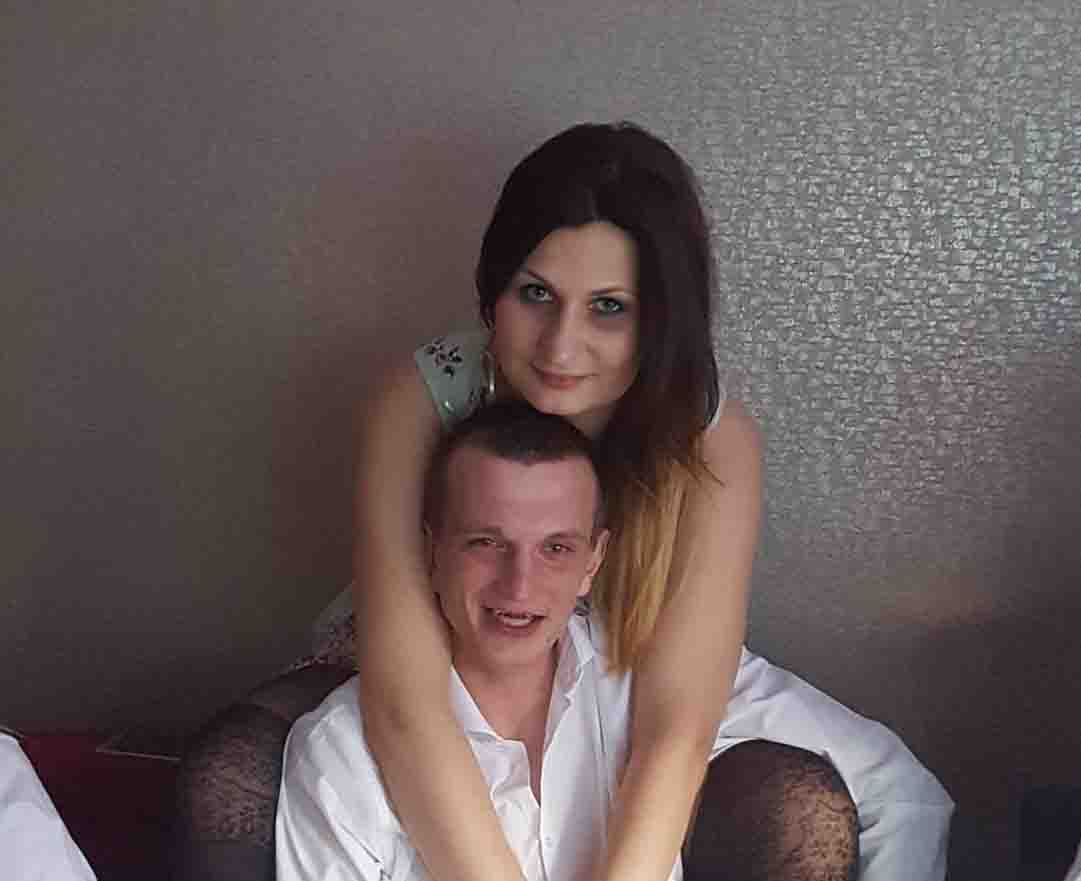 Anna appeared in Grimsby Magistrates Court yesterday and was charged with her husband's murder and possession of a knife.

On Saturday, the couple had been celebrating Anna's birthday with a garden party at their home on Duncombe Street, reports Grimsby Live.

A neighbour who attended the party said: “They were a happy family, they all seemed normal when we were sat in [their] garden.

“We were sat out there all afternoon and when I got tired, he carried me back to my house which made me laugh.

"Everyone had been really happy. I remember thinking what a lovely day it had been.

On Saturday evening Adam, 32, was found on Freeman Street -a short distance away from their house – with fatal stab wounds.

He was taken to hospital by ambulance where he died a few hours later.

“I heard shouting shortly after and when I woke up later that evening, there were police officers outside, but I never dreamed anything like that had happened," the neighbour told Grimsby Live.

“It’s such a tragedy to happen right on your doorstep. Those poor children.”

In August Anna's mother had returned from Poland to help care for the kids and lived with the family on Duncombe Street.

A neighbour said Adam was a "good, loving dad" who made sure his daughters were "well looked after".

“He was a very hard worker, you would often see him setting off for a long 6am shift at a seafood factory," he said.

The family had moved into the home four years ago and have been living in Grimsby since 2015.

Anna has been remanded in custody until her next court date which has been set for April 28.