Home » World News » Dads think they will be gifted 35 pairs of socks in their lifetime, survey reveals

Dads think they will be gifted 35 pairs of socks in their lifetime, survey reveals

DADS across the UK will be hit with disappointment as one in five expect to unwrap a pair of socks this fathers day.

Deflated dads are estimated to receive 35 pairs of socks as gifts in their lifetime. 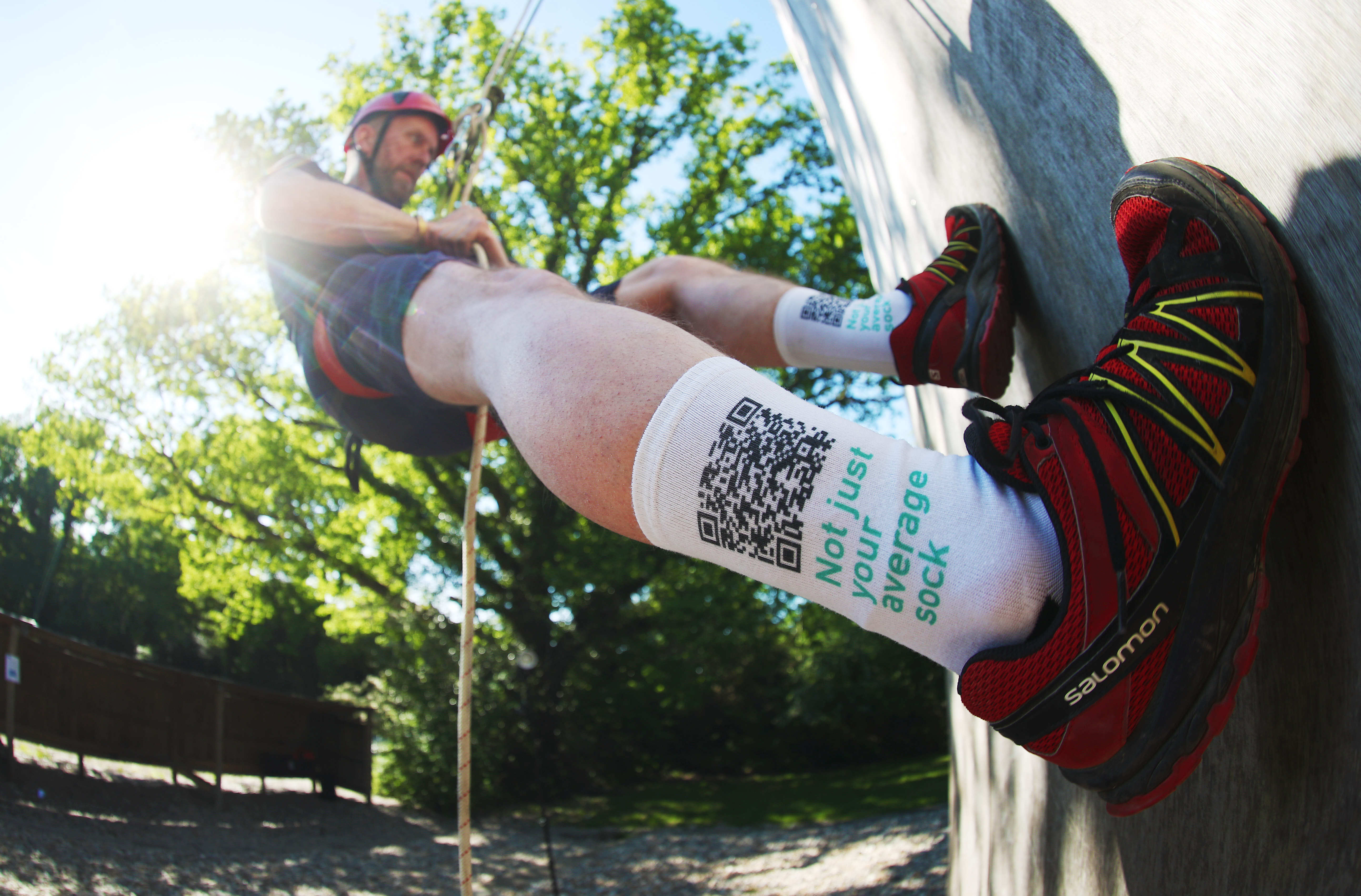 The poll of 2,000 adults found the ‘groundhog gift’ had been handed over to their own dads on more than one occasion by 48 per cent of the population.

A staggering 73 per cent admit they often fall back on purchasing the same sort of present for their father figures – with 69 per cent citing the fact dads are the hardest person to buy for as their reasoning.

A further seven in 10 say their dad never seems to know what he’d like to receive as a present.

In response to the findings, experience provider, Buyagift has launched a gift with a difference ahead of Father’s Day on 20th June.

The 'Not Just Your Average Socks' contain a QR code that, when scanned on any smartphone, links to a package of experiences designed to blow the socks off all dads and father figures.

“However, whilst 58 per cent of adults would love to buy their dads an experience, they admit they don’t know what to choose.

“So, this Father’s Day, our ‘Not Just Your Average Socks’ are the perfect solution to give dad a gift that doesn’t ‘sock’ and help people show their heartfelt appreciation by surprising their loved ones with a moment of magic.”

Nearly three quarters of respondents struggle to find something new and exciting when searching for a gift, leaving many to receive chocolate or alcohol. 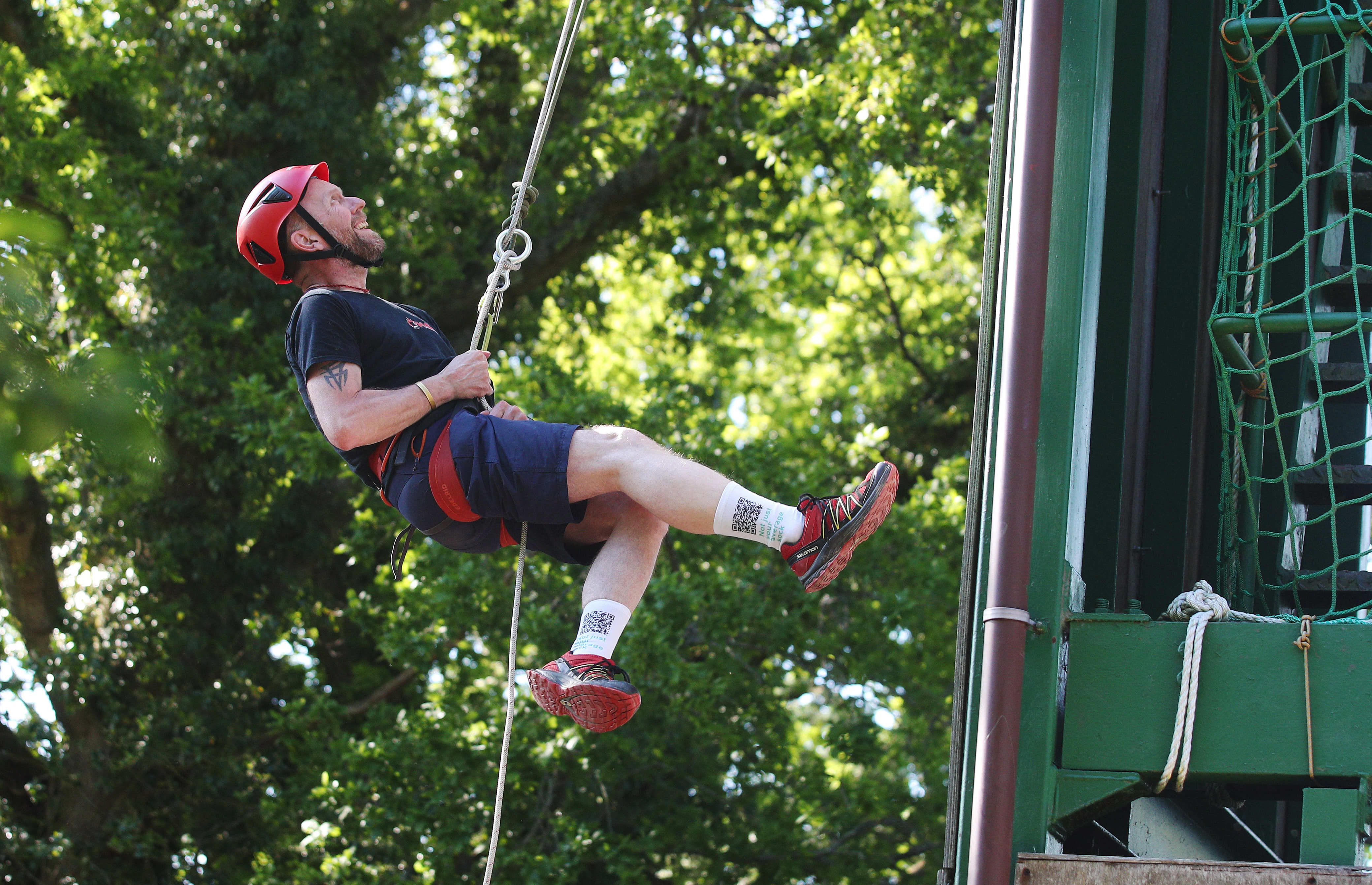 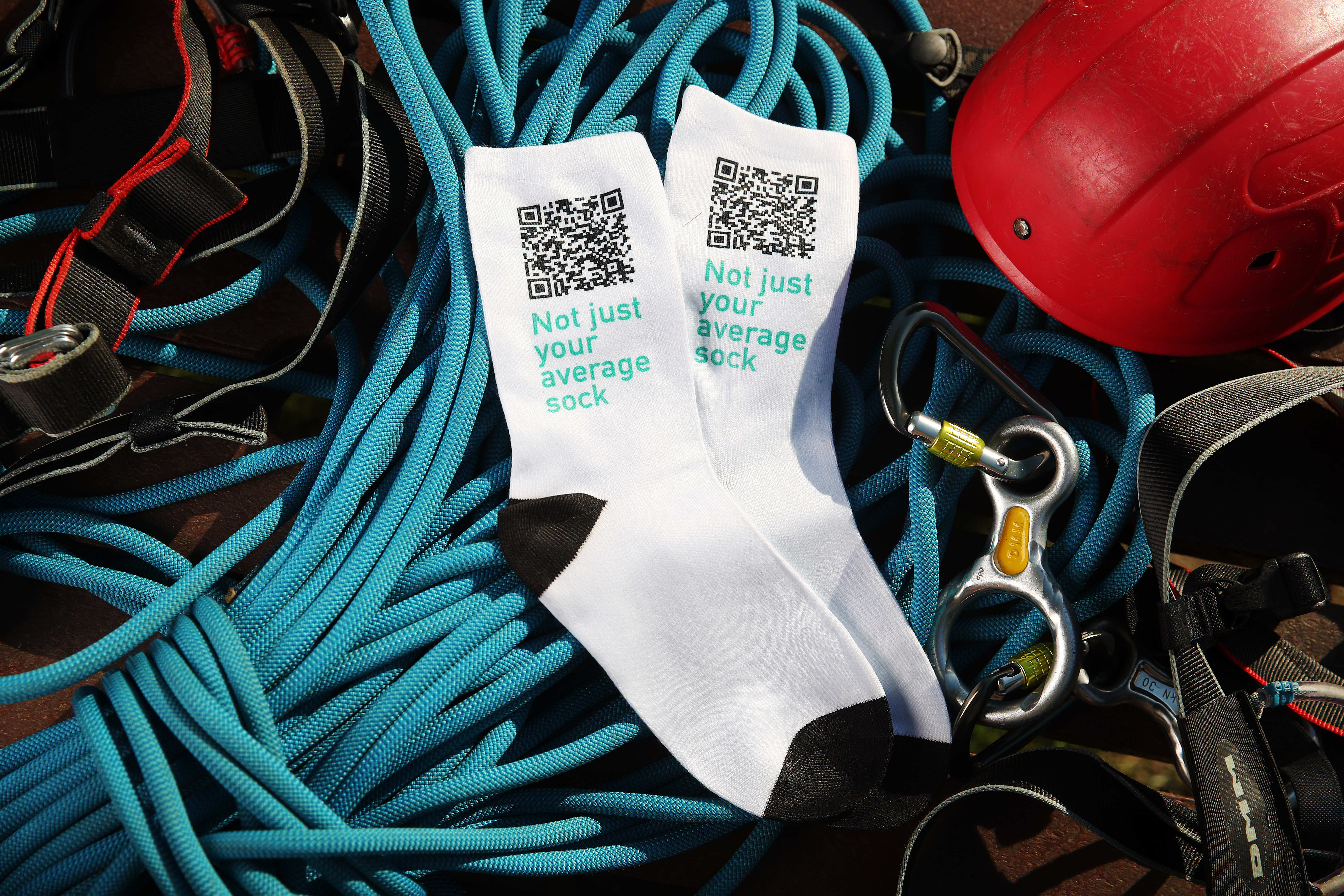 Despite spending an average of 3.6 hours searching for the perfect gift, six in 10 adults polled via OnePoll inevitably end up purchasing a tried and tested present.

Those who are dads themselves can also see history repeating itself, with almost half admitting they dread having to open their Father’s Day gifts in front of the watchful eyes of their children.

The ‘Not Just Your Average Socks’ can be purchased at: http://www.buyagift.com.uk/fathers-day/not-just-your-average-socks