POLICE are hunting for “extremely dangerous” suspect Gerardo Flowers, who ran from police and is shooting at officers in Dahlonega.

The Lumpkin County Sheriff’s Office said officers were searching for Flowers in the area of Mt. Olive Church Rd. 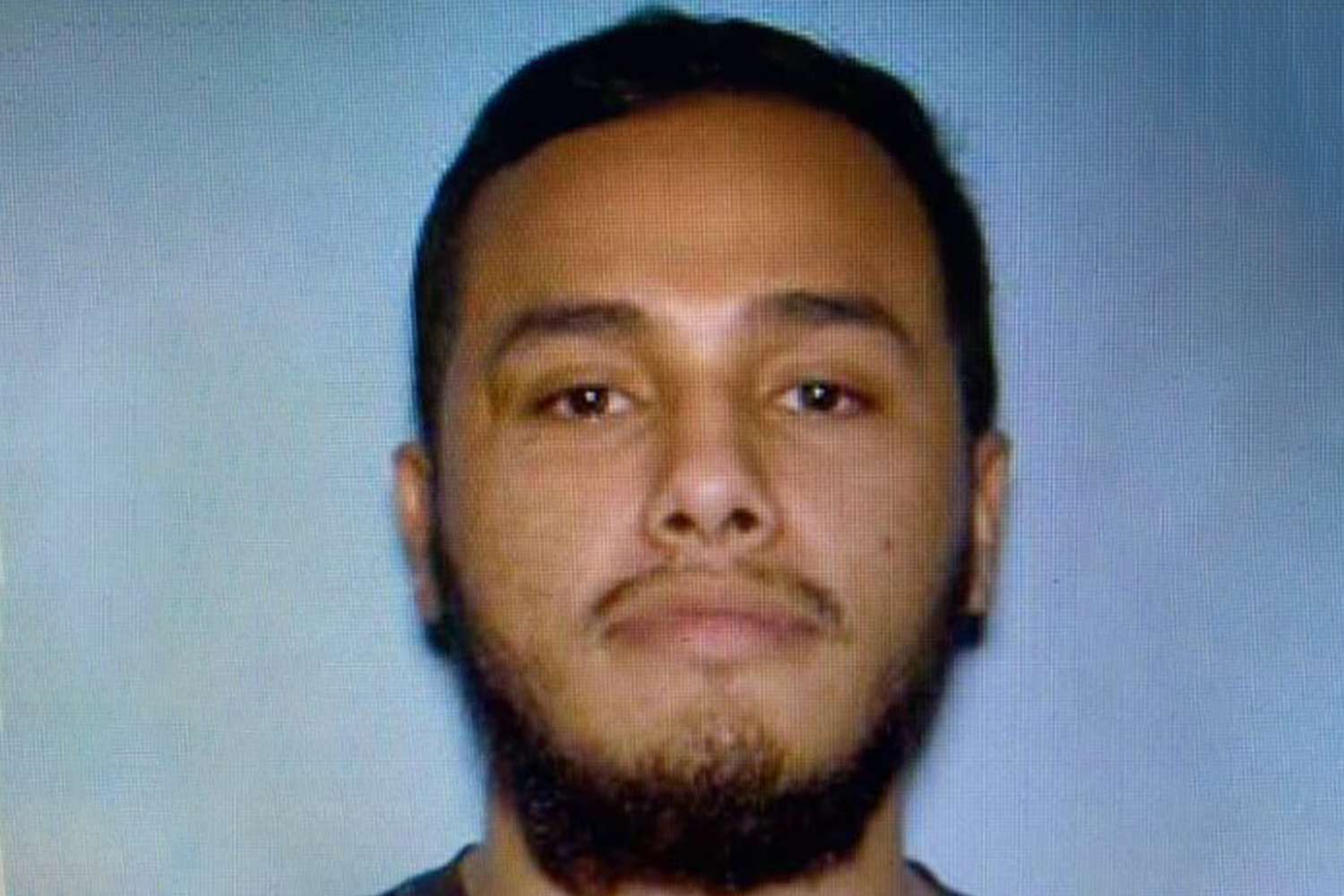 Deputies said Flowers had shot at officers after abandoning his vehicle and running into the woods.

He is wanted on charges in Lumpkin, Hall and Habersham counties, WSB Radio reported.

It was not known what those charges were.

As a result, officers have surrounded the area and are searching for Flowers with dogs and via helicopter.

Police were asking that people avoid the area and call 911 if they see anything suspicious.

“Please keep the officers that are working this in your thoughts and prayers,” the Sheriff’s Office wrote.