DEADLY Asian tiger mosquitoes are inching closer to the UK after being detected just across the English Channel, authorities have warned.

The dangerous insects have been discovered in the commune of Domagne in the department of Ile-et-Vilaine in the western Brittany region, the French Regional Health Agency said in a statement. 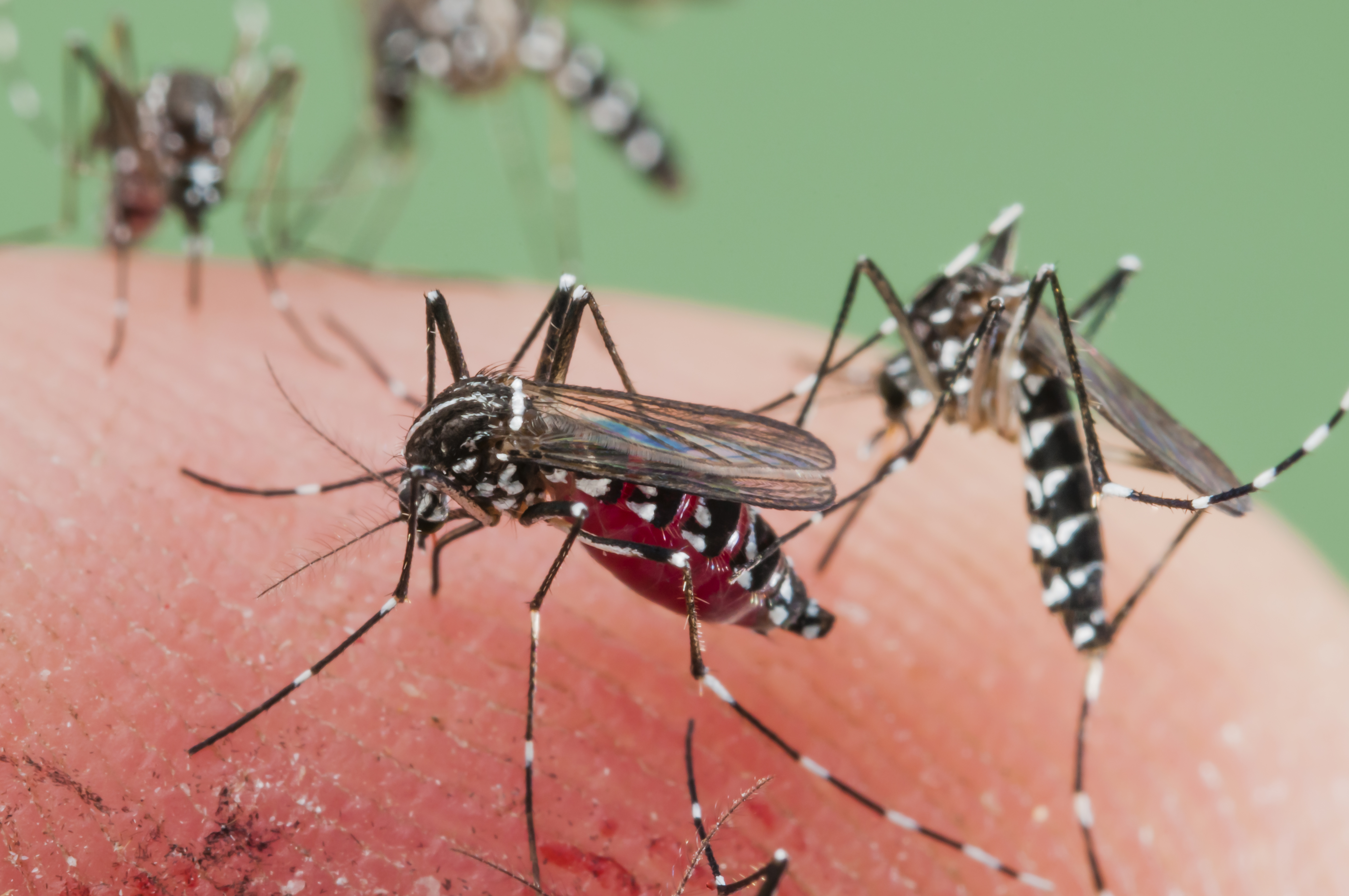 Officials are now getting ready to execute an extensive insecticide campaign in a bid to kill all of the macabre mozzies that threaten to wreak havoc across the UK.

The health agency reminded residents to minimise the risk of being exposed as much as possible, as the insects swarm France’s northwesternmost region.

A single bite allows the mosquitoes to produce up to 200 eggs – so it is key for people to know how to keep their bites at bay.

The insects carry lethal viruses such as yellow fever, dengue fever, chikungunya fever and Zika, which have the terrifying potential to cripple communities, on top of the pandemic.

Health chiefs have told locals to empty any containers filled up with rainwater, as it proves a prime location for the Asian tiger mosquitoes to lay their eggs.

Getting rid of any standing water and clearing any clusters of rubbish will help diminish the breeding ground for the bugs.

"It is very small! (about 5mm, wings and body included)," the French Regional Health agency explained.

"It has black and white stripes (not yellow), on its body and legs, it lives and stings during the day (it won't prevent you from sleeping!), its sting is painful."

They shared the warning of the deadly pest and the link to their official statement on Twitter, after announcing that the Asian tiger mosquitoes had been spotted in Brittany.

They said steps were being taken by a specialist company, deployed on Thursday evening, to get rid of the mosquitoes "permanently" with insecticide.

The perilous pests first arrived in France in the south-eastern city of Nice in 2004 and have continued to move north over the years – edging closer and closer to the UK.

The Asian tiger mosquitoes even managed to reach Paris in 2018 after the amount almost doubled in two years.

Now half of France is in the red danger zone – meaning the mosquito is "implanted" and "active" – with swathes of the country also under threat.

Although France remains on the amber list, it is feared the increase in travel could mean the mozzies make their way onto British shores.

The affected area is also just a stone's throw from the port of Calais – a vital route for many Brits and imports. 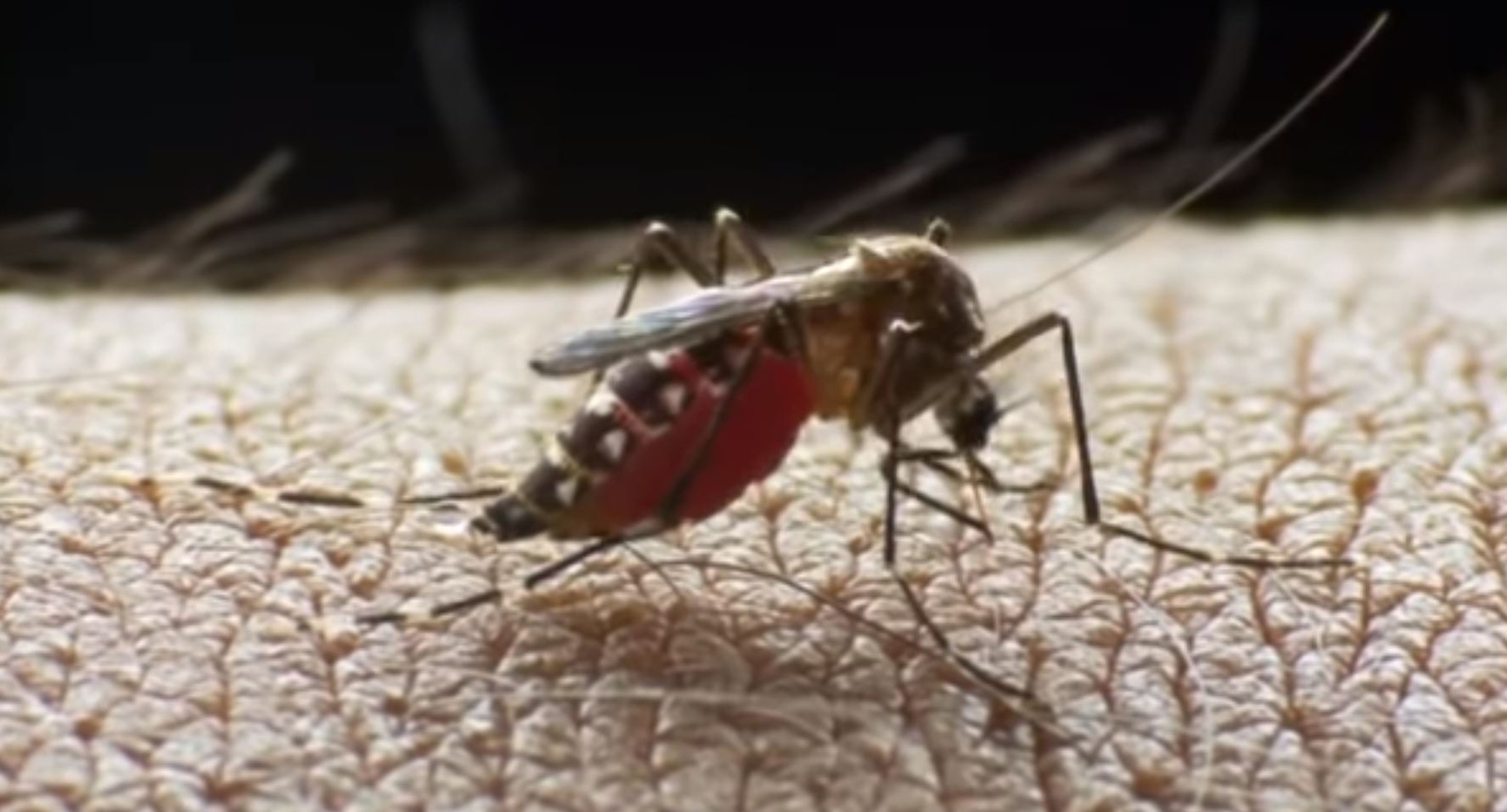