Home » Diplomacy is off! Russia to expel Ukrainian diplomat amid war fears

Diplomacy is off! Russia to expel Ukrainian diplomat amid war fears

The detention of the diplomat on Friday, comes at a time of war fears over a possible repeat of Moscow’s 2014 annexation of Crimea. Russia claimed the diplomat had been detained after being caught “red-handed” trying to obtain “classified” information.

In response, Ukraine condemned “the illegal” detention of its diplomat and returned the provocation by saying Kiev would expel a senior Russian diplomat.

They added that the diplomat was detained on Friday and has spent several hours in detention.

Russia’s foreign ministry said on Saturday that Ukraine’s charge d’affaires, Vasyl Pokotylo had been summoned and that the detained diplomat had 72 hours to leave the country “beginning April 19”. 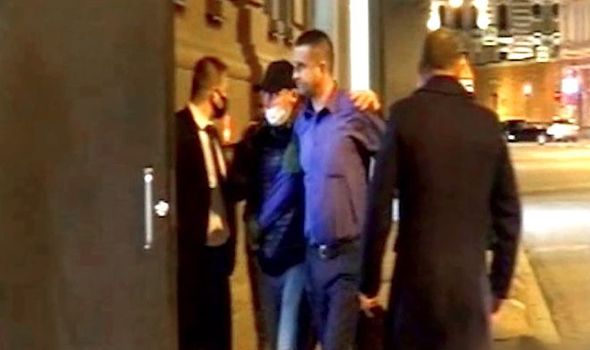 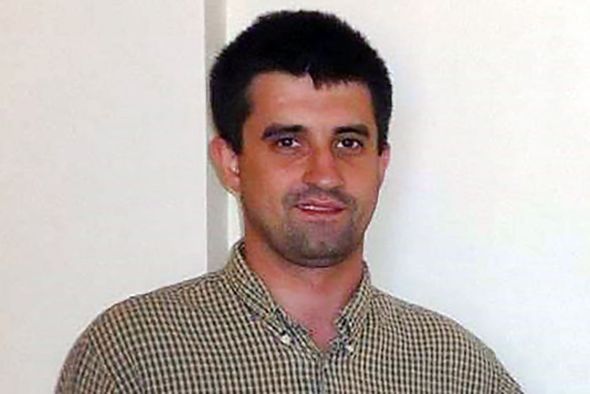 They added: “The Russian side pointed to the inadmissibility of such kind of activity.”

Russian intelligence said Mr Sosonyuk was caught trying to solicit sensitive information during a meeting with a Russian national.

“Such activity is not compatible with his diplomatic status and is clearly hostile in nature towards the Russian Federation,” the FSB said.

“In conformity with international law, measures will be taken against the foreign diplomat.” 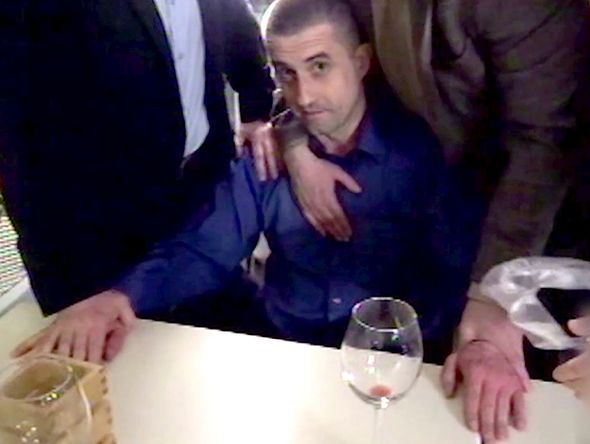 In response to the provocations to expel Mr Sosonyuk, the foreign ministry issued a copy of Russia’s threat.

Mr Nikolenko said: “A senior diplomat of the Russian embassy in Kiev must leave Ukrainian territory within 72 hours beginning April 19.” 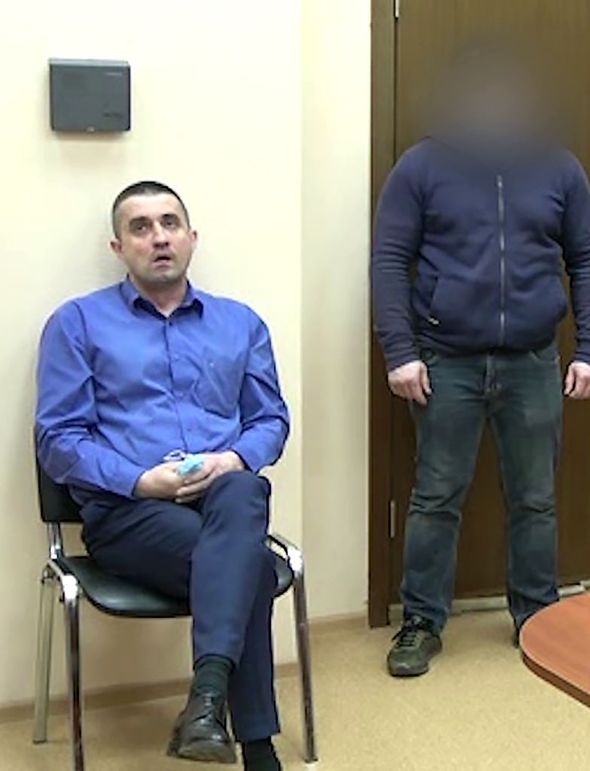 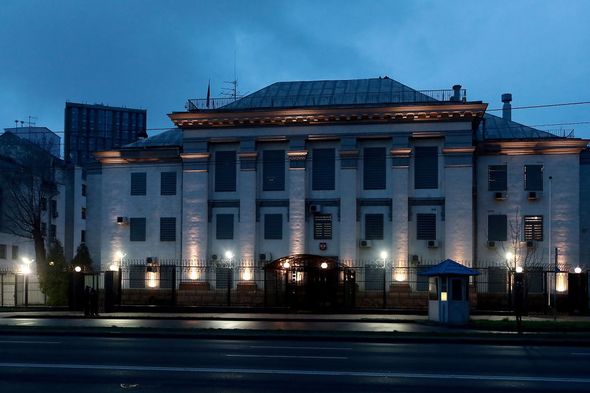 This latest breakdown of diplomatic relations with Russia comes after the US announced sanctions on Thursday.

The White House pointed to the Kremlin’s interference with the US election and a recent cyber attack, prompting the US government to order the expulsion of 10 Russian diplomats in retaliation.

In response, Russia said on Friday that US diplomats would likewise be expelled.