DOMINIC RAAB landed in Qatar this morning to thrash out an urgent rescue plan for Brits and Afghans stranded in Afghanistan. 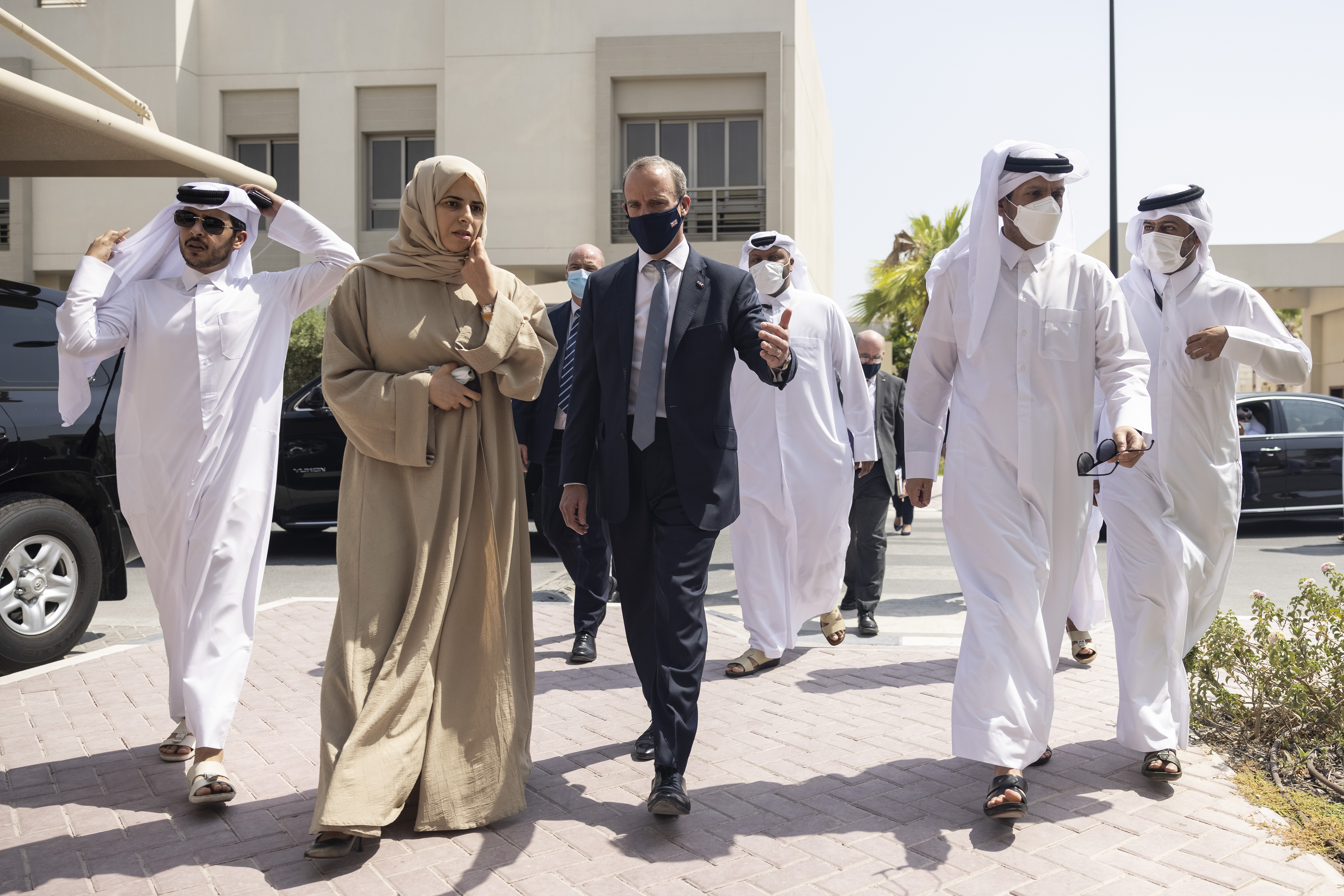 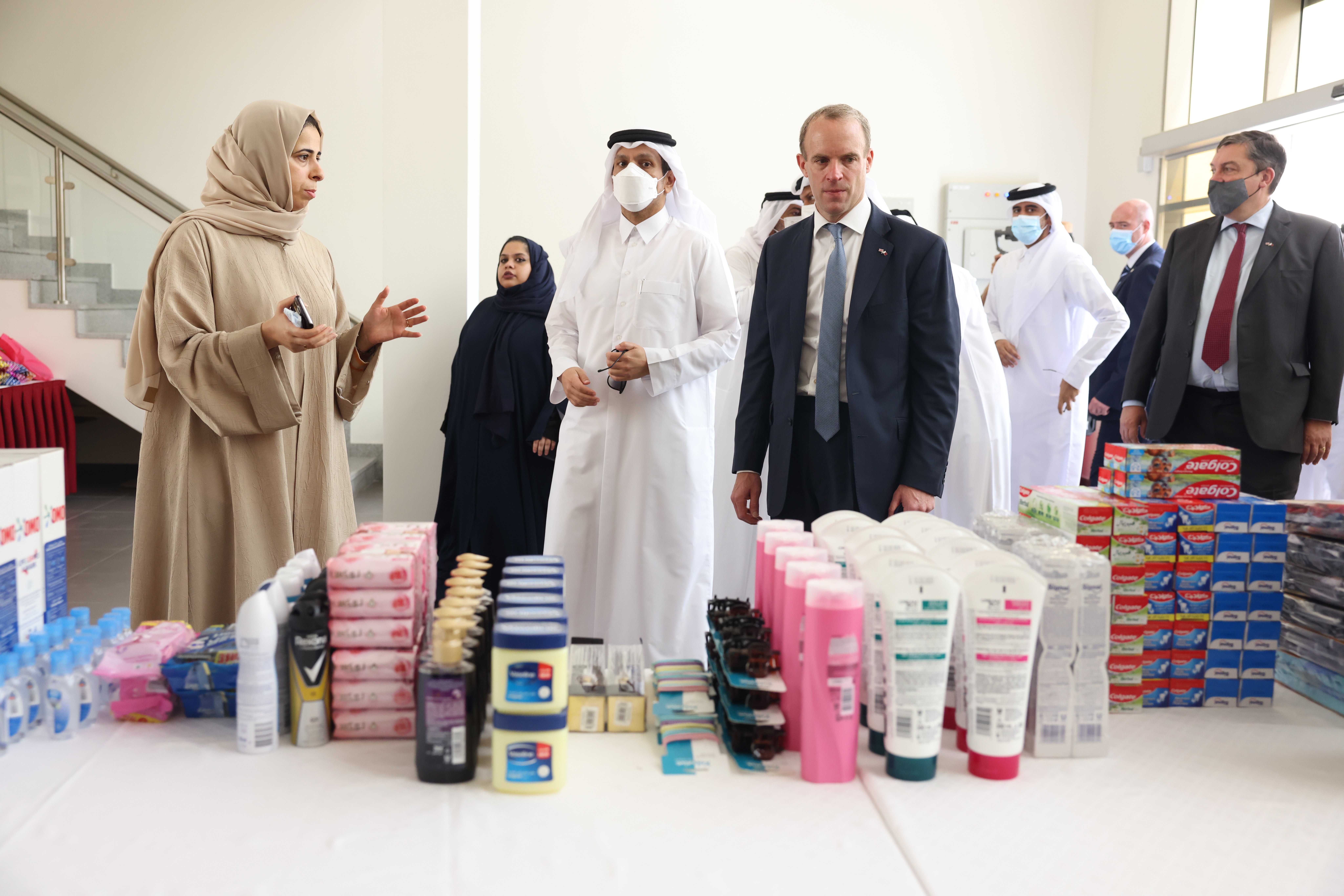 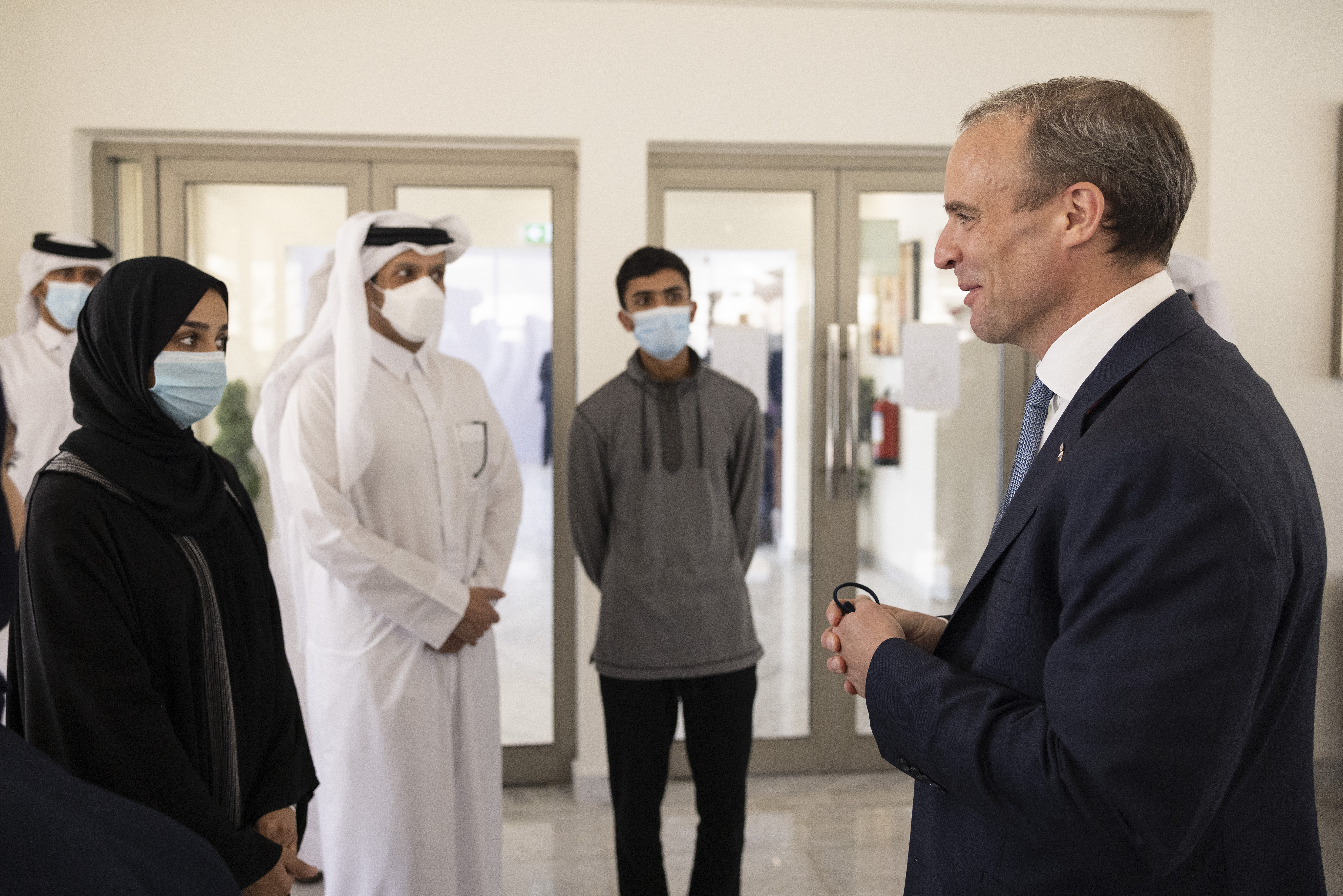 He will also receive a debrief from UK officials at our new Afghan embassy, which has been moved to the capital Doha after the Taliban seized Kabul.

The Foreign Office said reopening Kabul's airport and securing safe passage out of Afghanistan for Brits and eligible Afghans will be "top of the agenda".

He jetted out to the Gulf last night after a grilling from MPs about his role in the biggest foreign policy crisis in recent decades.

Efforts underway to scoop up those who missed an evacuation flight came especially under the microscope.

He will be keen to return to the UK having made significant progress to use as ammunition against his critics – who want him sacked.

Doha has housed the Taliban's political office since 2013 and so is a crucial part of future talks with the militants.

Britain says it is "keen to work with Qatar and other international partners" to bear down on the Taliban to flush out terrorists from Afghanistan.

Britain has now opened up a dialogue with the insurgents via the PM's Special Envoy for Afghan Transition, Sir Simon Gass, who has been based in the region for the last couple of weeks. 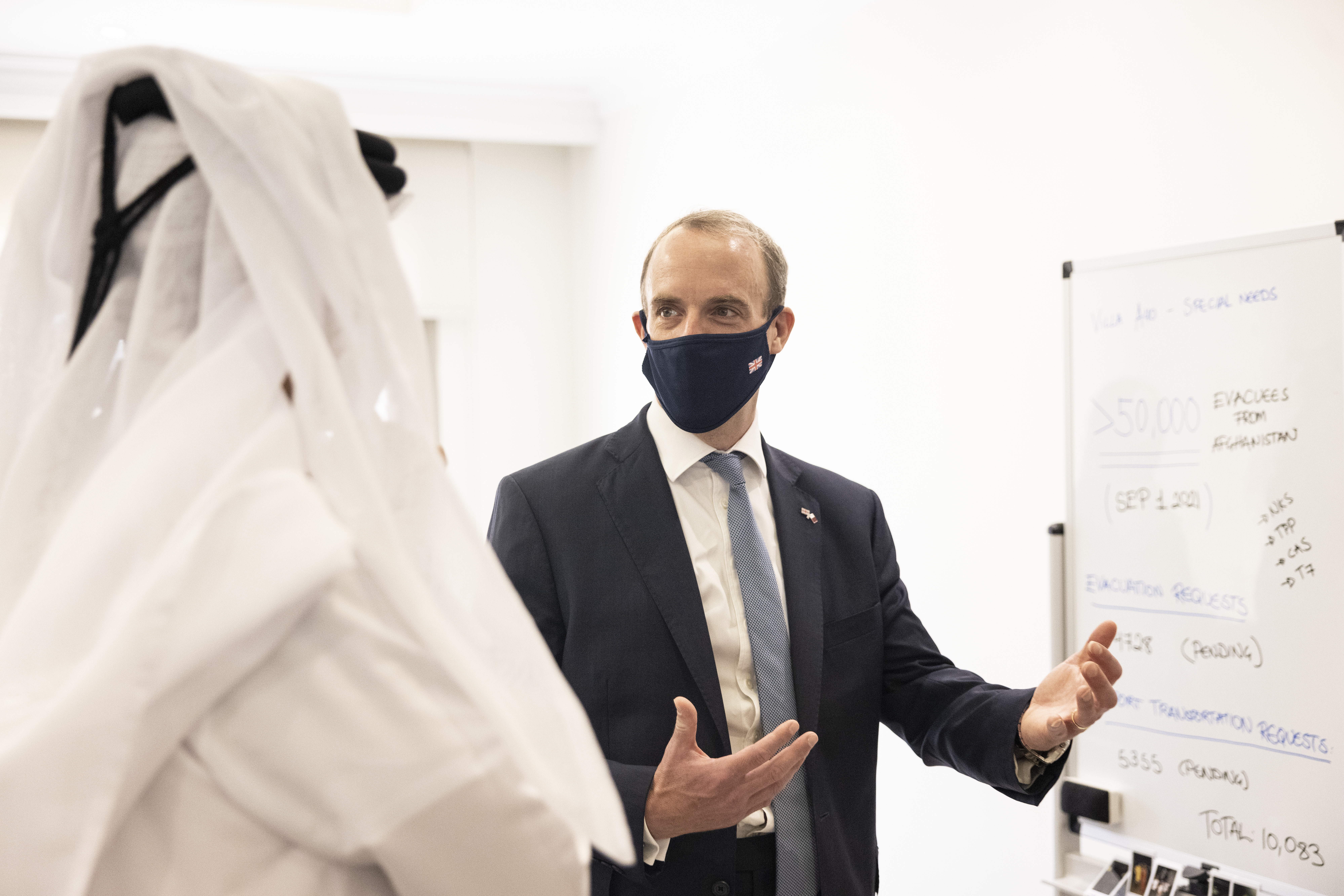