AN electrician castrated eight men at their own request as part of a bizarre sado-masochistic fetish, a court has heard.

The 66-year-old man is on trial in Germany accused of murdering one of the men, who died during the procedure, and mutilating several others. 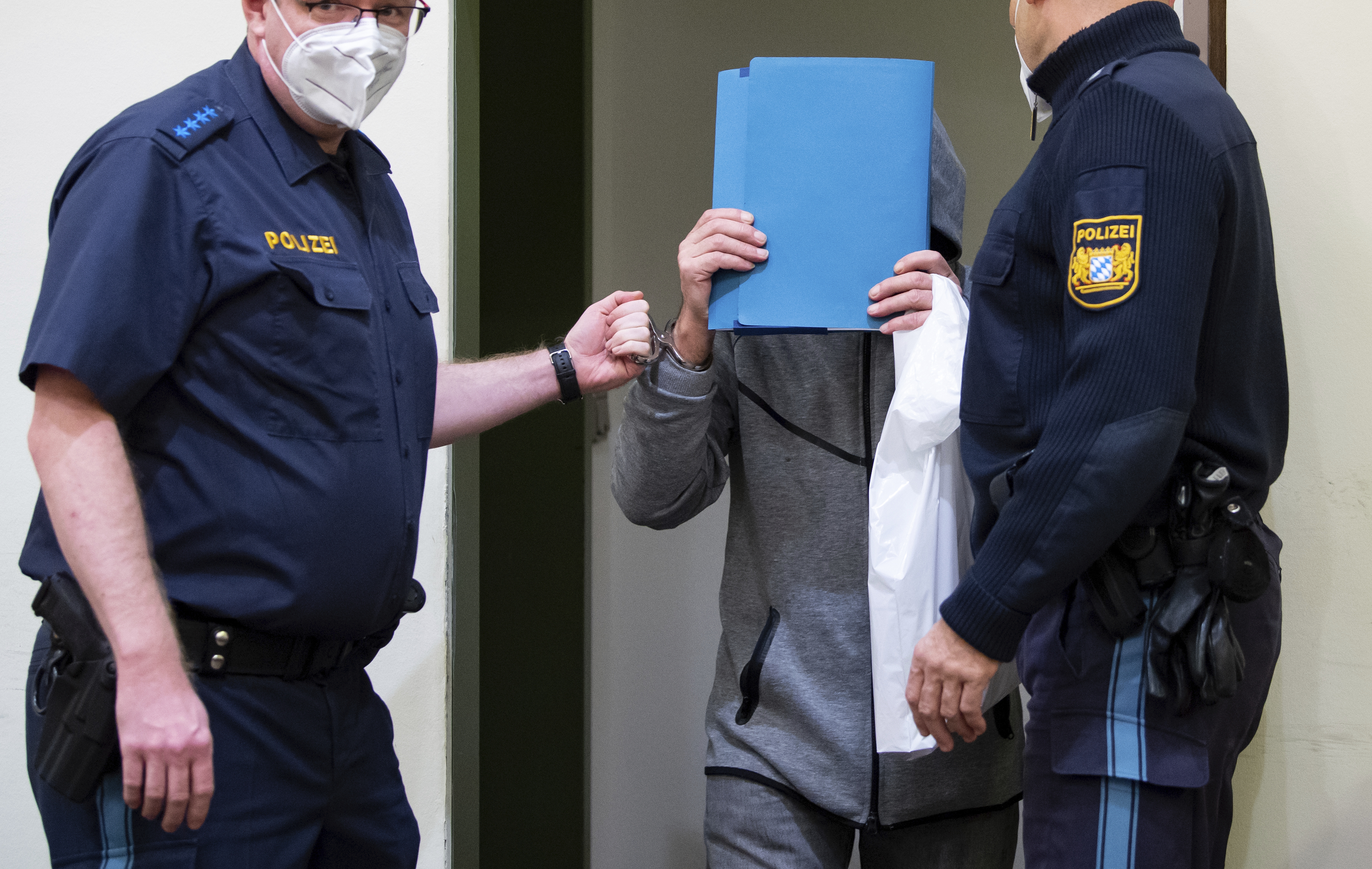 The defendant, known as Horst B under the country’s strict privacy laws for the accused in criminal cases, said he offered sexual services on sado-masochistic websites.

Munich Regional Court heard he needed to earn money to pay off debts following the death of his third wife.

Horst B was told by a work colleague that some men paid a lot for sadomasochistic practices and initially offered electric shocks.

But he then expanded his services by performing operations on his kitchen table in the town of Markt Schwaben.

Investigators believed he cut off the testicles of eight men with a scalpel, beginning in July 2018 and ending in March 2020.

Each victim paid between £200 and £1100 and prosecutors allege the defendant was able to convince his victims he was a trained medical professional.

In fact he had no medical experience and his 'operations' were crude and amateurish, leaving his victims in agony and in need of medical intervention, the court heard.

Horst B’s final victim died after the procedure went wrong and did not stop at the man’s testicles butalso partially severed his penis as well.

He failed to seek medical help as he feared losing his additional source of income, prosecutors allege.

After the man died, he put his body in a cardboard box, the court heard.

The corpse was found three weeks later when police conducted a search of his apartment.

The trial continues and the verdict in the case is expected in November. 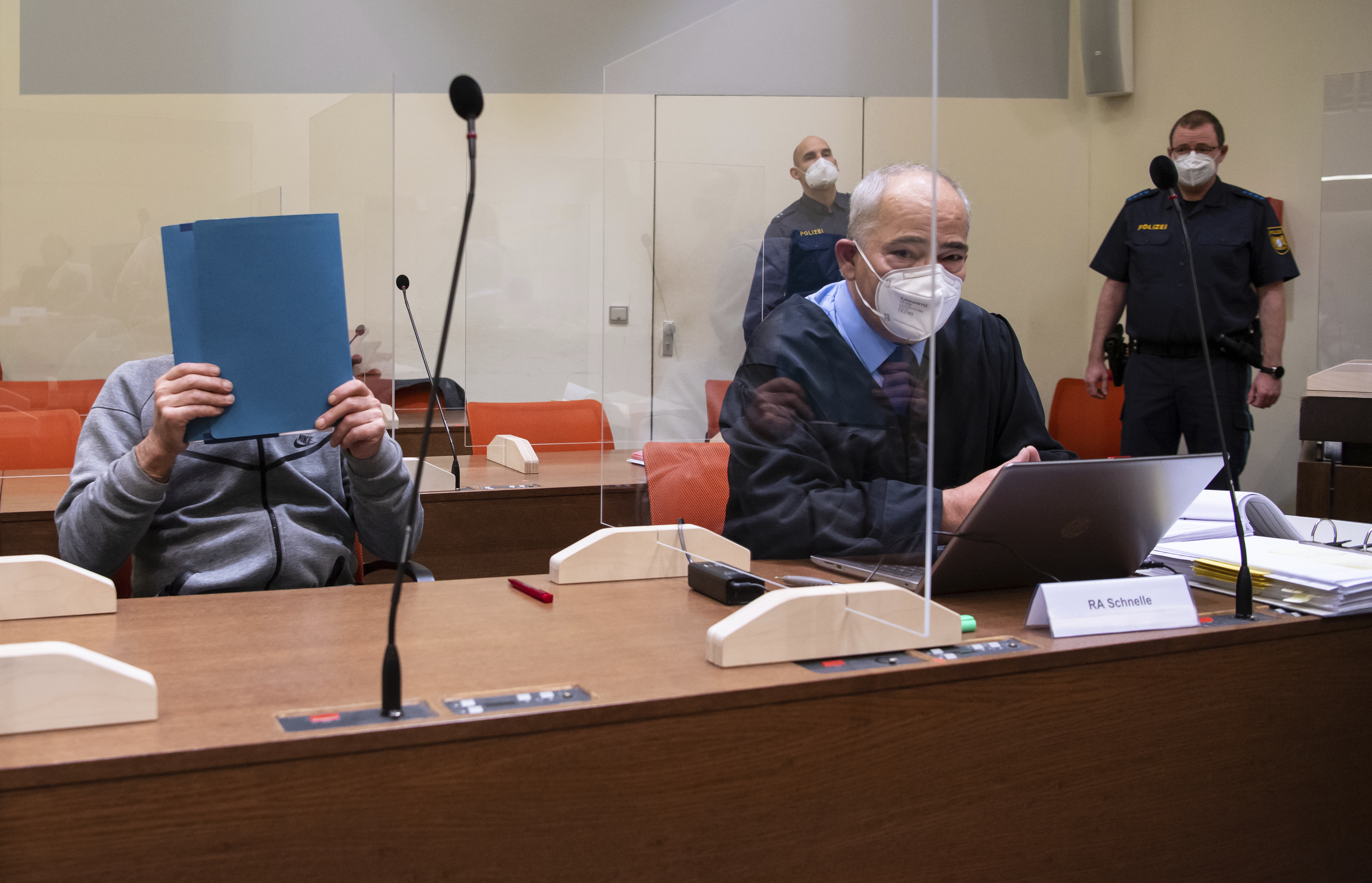