Enfield train driver smashed through station barriers while 'on cocaine'

A TRAIN driver careered through barriers and into buffers while allegedly under the influence of cocaine, police have revealed.

The 39-year-old went into shock after the commuter service hit the stops and halted just inches from a building housing a ticket office. 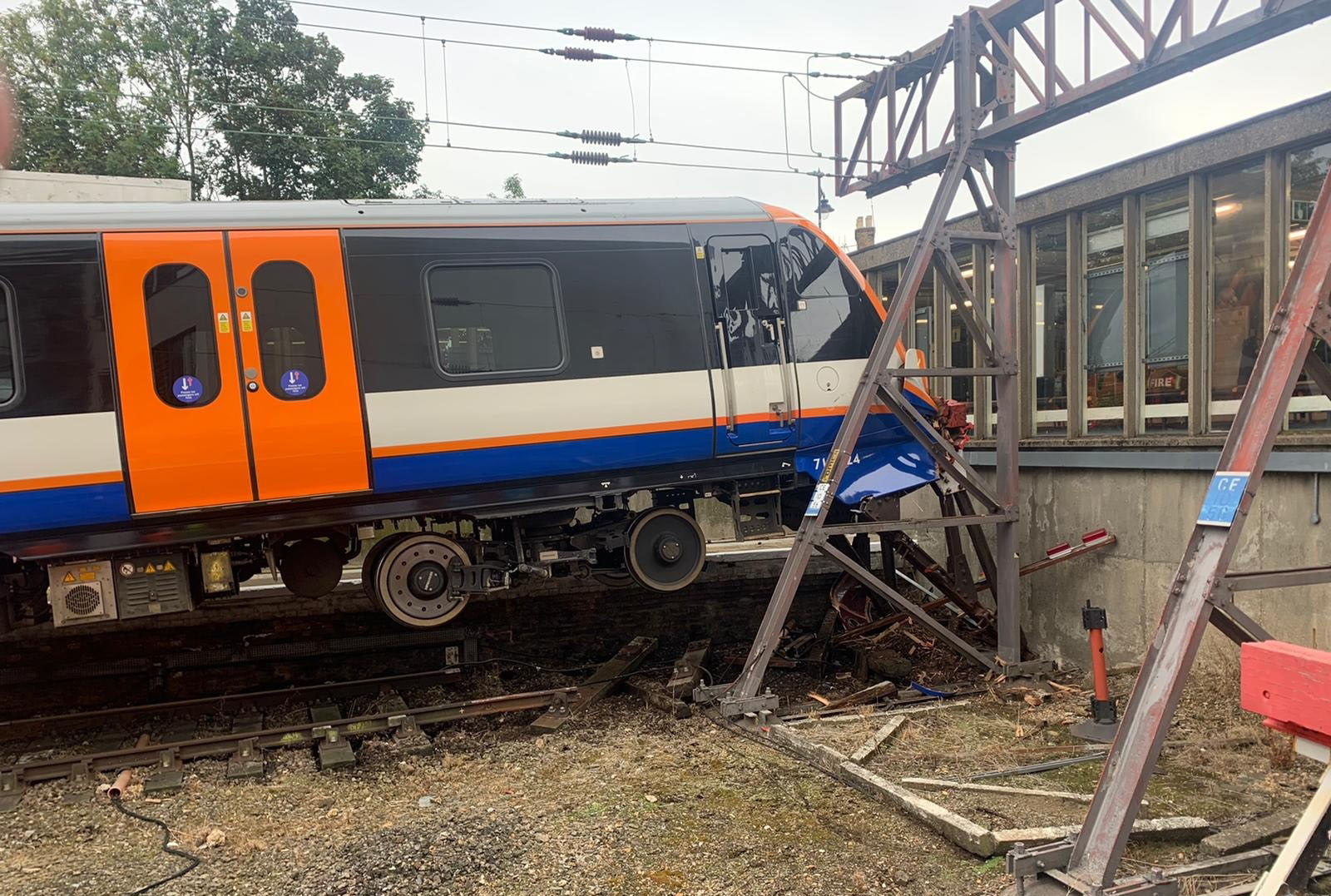 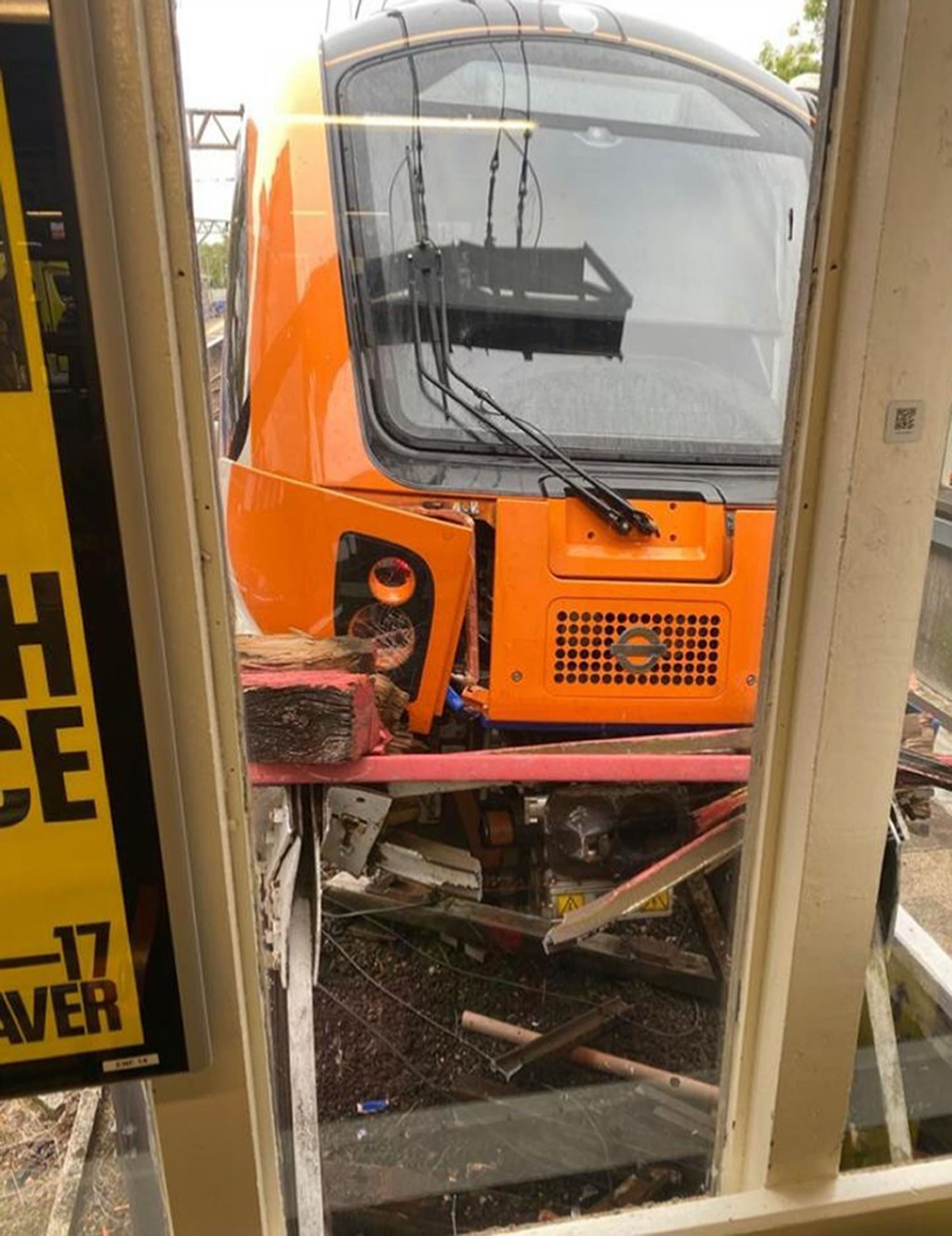 The front carriage reared up as the train derailed ­following the 8.20am collision at the Enfield Town ­terminus of the Lea Valley Line in North London on October 12.

An emergency was declared and two people were treated for injuries.

The driver, who was said to be “experienced”, was also given aid.

The driver, from Essex, who has not been named, was arrested on Tuesday.

He was held “on suspicion of endangering the safety of the railway and being unfit to work on a transport system through drink or drugs”.

Police bailed him until November 19. It is understood he has been suspended by his employers, Arriva Rail London.

A source said: “This has caused shock among his colleagues because it’s a very serious incident.

“Luckily, by the time the train hit the buffers it had slowed down and somehow managed to stay upright.”

The driver could face up to six months in prison if convicted of being a transport worker unfit through drink or drugs.

Convictions for endangering the safety of people on the railway can be met with up to two years’ jail. 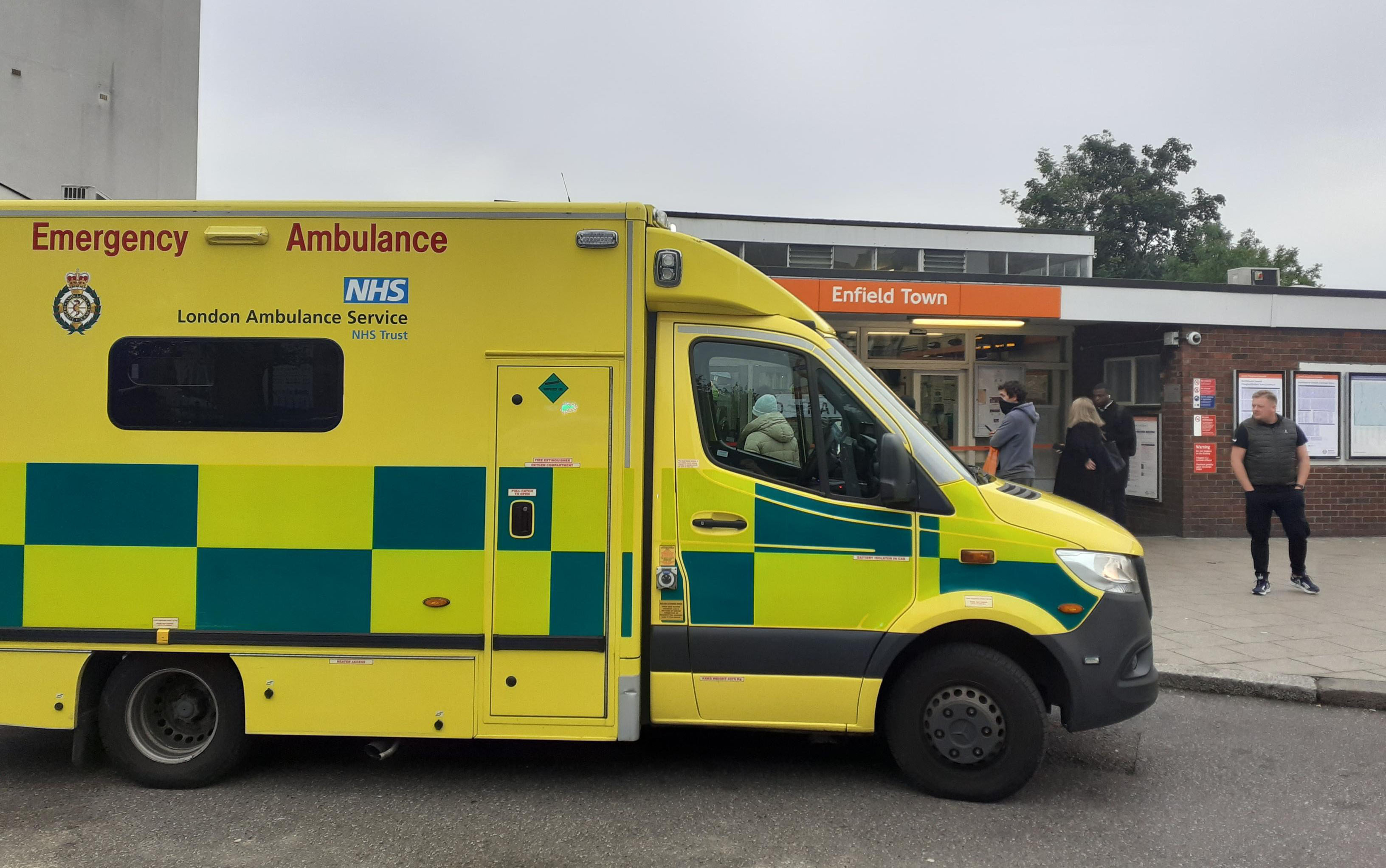 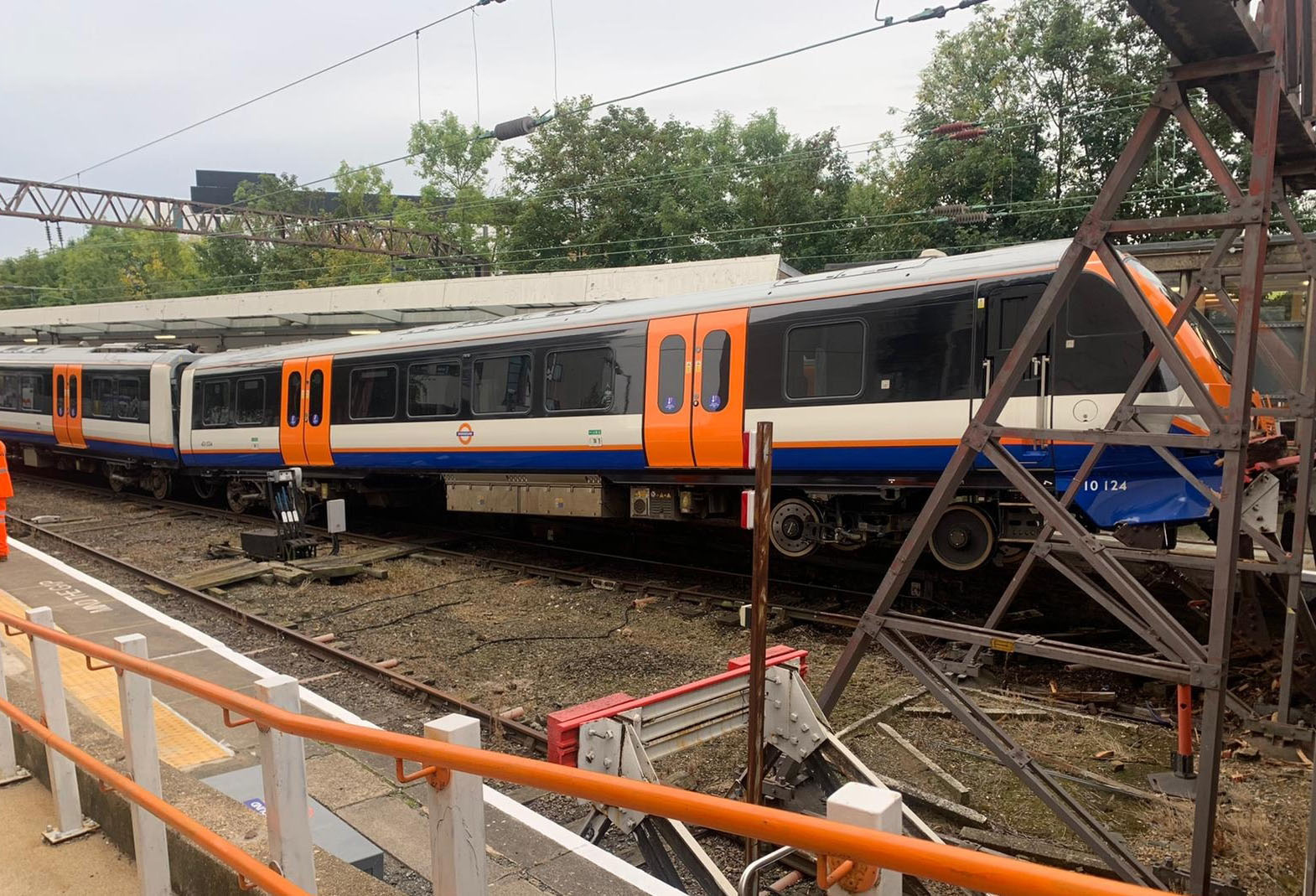