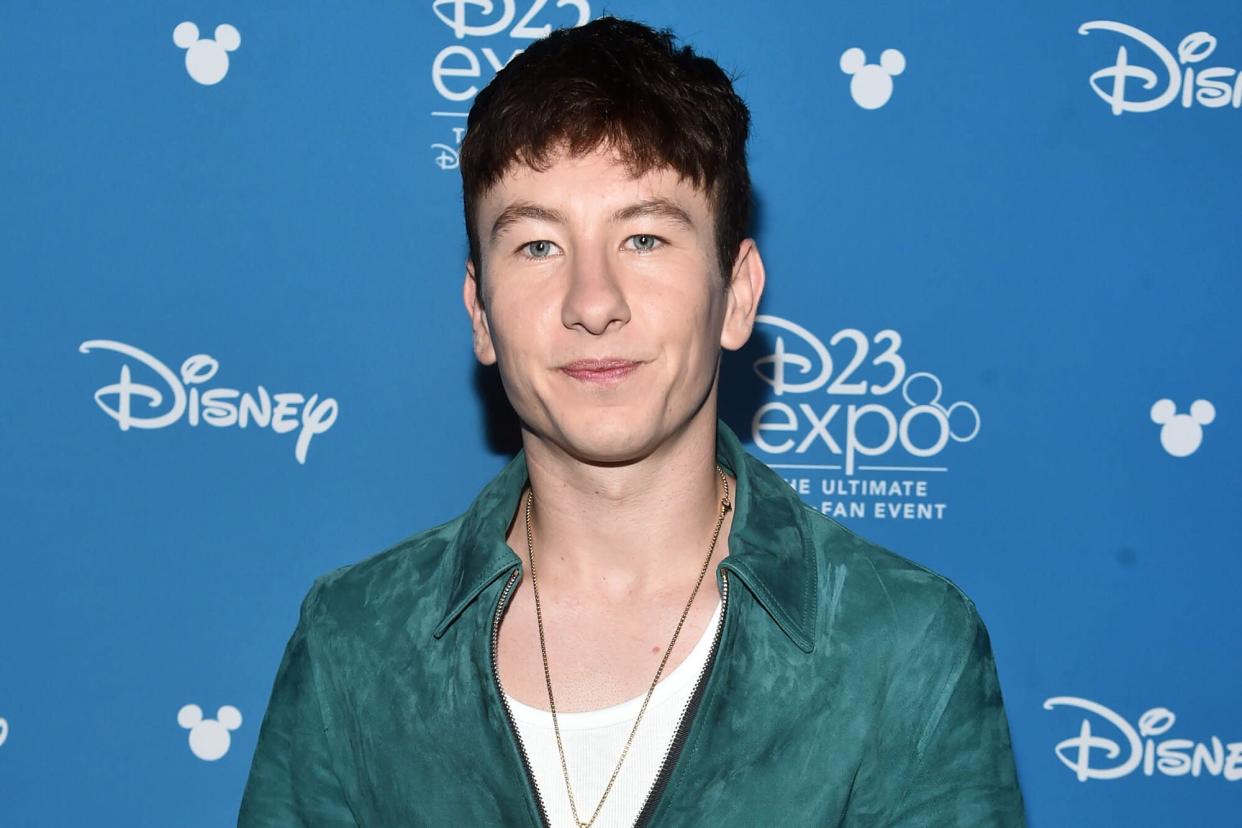 Barry Keoghan was arrested last weekend after being reportedly intoxicated on an apartment balcony in northern Dublin.

The 29-year-old Irish actor — who recently starred in Marvel's Eternals and played the Joker briefly in The Batman — was arrested at about 6:45 a.m. on Sunday, April 10, according to local news outlet independent.ie. He was later released without charge and issued with a fixed charged notice, authorities told the outlet and The Wrap.

A spokesperson for An Garda Síochána, the Republic of Ireland's national police service, declined to comment.

Reps for Keoghan did not immediately respond to PEOPLE's request for comment.

A source told independent.ie that officers responded to calls about a "man on a balcony in an intoxicated state" at an apartment building near where one of Keoghan's relatives lives. Per the outlet's source: "When [officers] arrived, [Keoghan] wasn't threatening in any way but was arrested and brought to the … station, where he was dealt with before being released. The matter is finalized and nothing more will come of it." 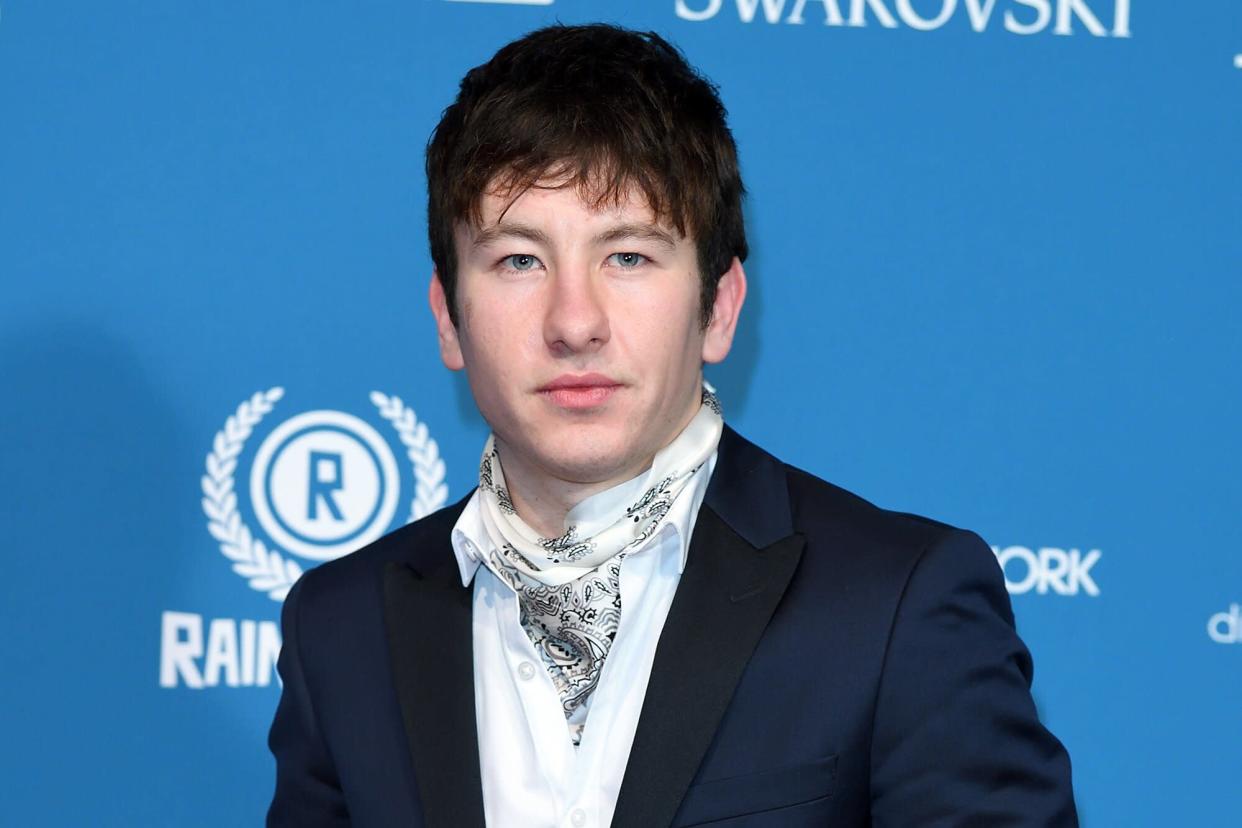 Last August, Keoghan was hospitalized after being reportedly attacked in Galway, Ireland. Irish news outlet Sunday World reported at the time that the actor was found with "serious facial injuries" outside the G Hotel in the early morning hours of Sunday, Aug. 15. He was taken via ambulance to a nearby hospital, treated and later released.

Though his role as iconic DC villain the Joker in Robert Pattinson's The Batman was mostly reduced for the final film, director Matt Reeves later released a five-minute deleted scene that shows off Keoghan's performance.

"Honestly I am stuck for words but I am very very BLESSED to play this role after the AMAZING AMAZING Actors before me. Here's my version. Enjoy," Keoghan wrote on Instagram last month while sharing the scene.