UEFA has dropped its legal case against three clubs who remain committed to the European Super League.

European football’s governing body initially paused the case against Barcelona, Juventus and Real Madrid in June after the project collapsed in April.

UEFA has now announced that “in the matter related to a potential violation of UEFA’s legal framework in connection with the so called ‘Super League,’ the UEFA Appeals Body has declared today the proceedings null and void, as if the proceedings had never been opened”. 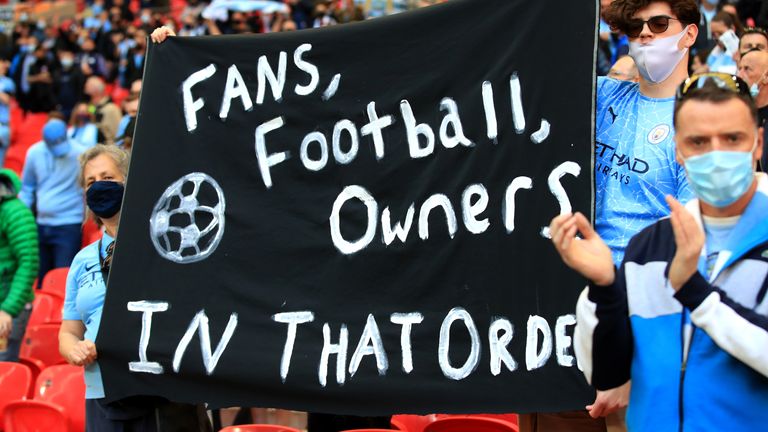 However, it leaves open the possibility of disciplinary action starting again at a later point.

It comes after a Spanish judge last week gave UEFA five days to confirm it will abide by the court’s ruling and not punish the teams for their involvement in the Super League as they were facing a possible ban from the Champions League.

The case was also notified by the Madrid judge to the European Court of Justice in Luxembourg.

UEFA said it would also contact the other nine clubs involved in the attempted breakaway – Arsenal, Chelsea, Liverpool, Manchester City, Manchester United, Tottenham Hotspur, Atletico Madrid, AC Milan and Inter Milan – to tell them they will not need to pay the fines imposed on them for trying to set up the league.

In May, they had agreed to pay a combined fine of €15m (£12.8m) and have 5% of their UEFA competitions revenues withheld for a season. 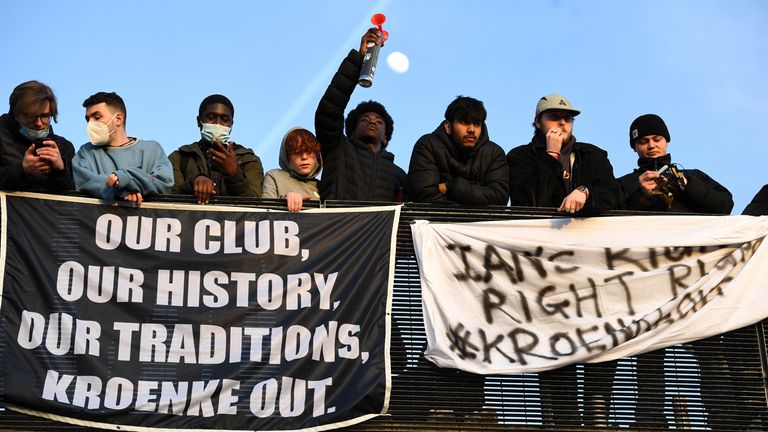 “UEFA will continue to do whatever is necessary to stop a breakaway league from ever being formed and it reserves the right to restart legal proceedings if the project, or any similar project, is resurrected,” the association said.