A TWISTED babysitter who raped a six-year-old girl before strangling her with her pyjamas has launched a bid for freedom.

Evil Zachary Holly, 34, claims he should be spared the death penalty and released from jail after killing little Jersey Bridgeman in 2012. 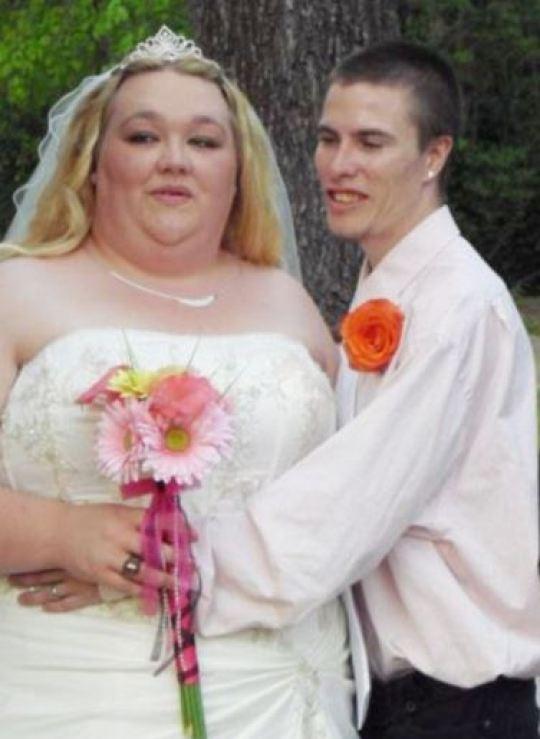 The monster has whinged about the jury and a lack of evidence presented about his underlying mental health issues.

He has also moaned that his legal team should have sought to exclude certain evidence from his trial.

Holly is set to file a formal request to be freed by the end of next month with a hearing due to take place in July.

Jersey was discovered naked in a wardrobe at an abandoned house next to Holly's home in Arkansas in November 2012. 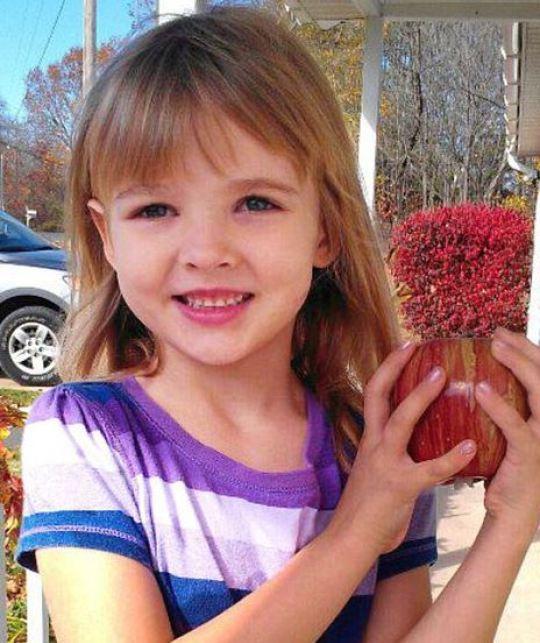 The youngster had been strangled by her pyjama trousers and raped by Holly, who used to babysit her and her little sister.

Holly received a death sentence for capital murder, two life sentences for rape and kidnapping, and a 20-year sentence for residential burglary.

Jersey's dad David and stepmum Jana were both jailed after chaining the youngster to a dresser a year before her death.

David Bridgeman claimed he had been forced to restrain his daughter to try and stop her from taking medication in their home.