A FORMER British soldier could face 20 years in an Afghan jail after allegedly being caught with £50,000 worth of illegal booze.

Ian Cameron, 55, who served 24 years with the Royal Military Police, was nabbed when counter narcotics cops raided his villa in Kabul.

Police said they seized 730 bottles of spirits, 1160 bottles of beer and dozens of cartons of boxed wine and champagne which is outlawed under Afghanistan’s strict Islamic code. 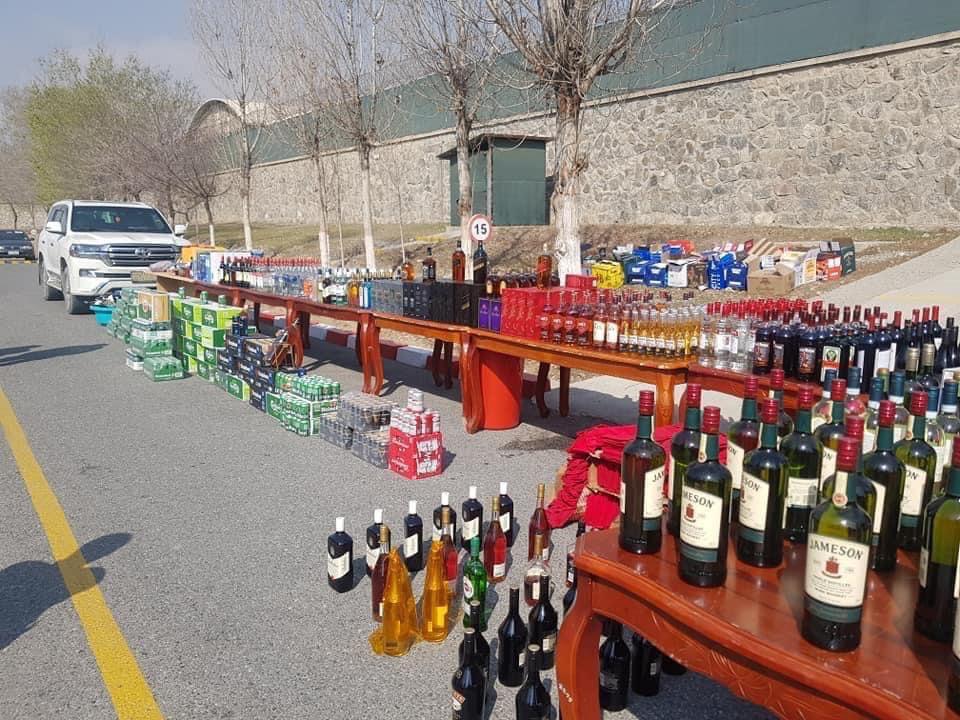 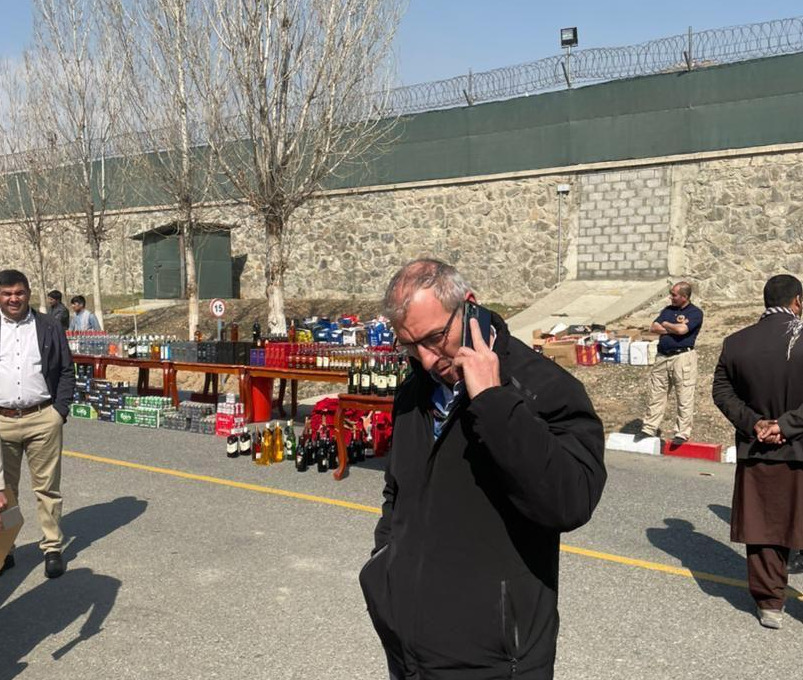 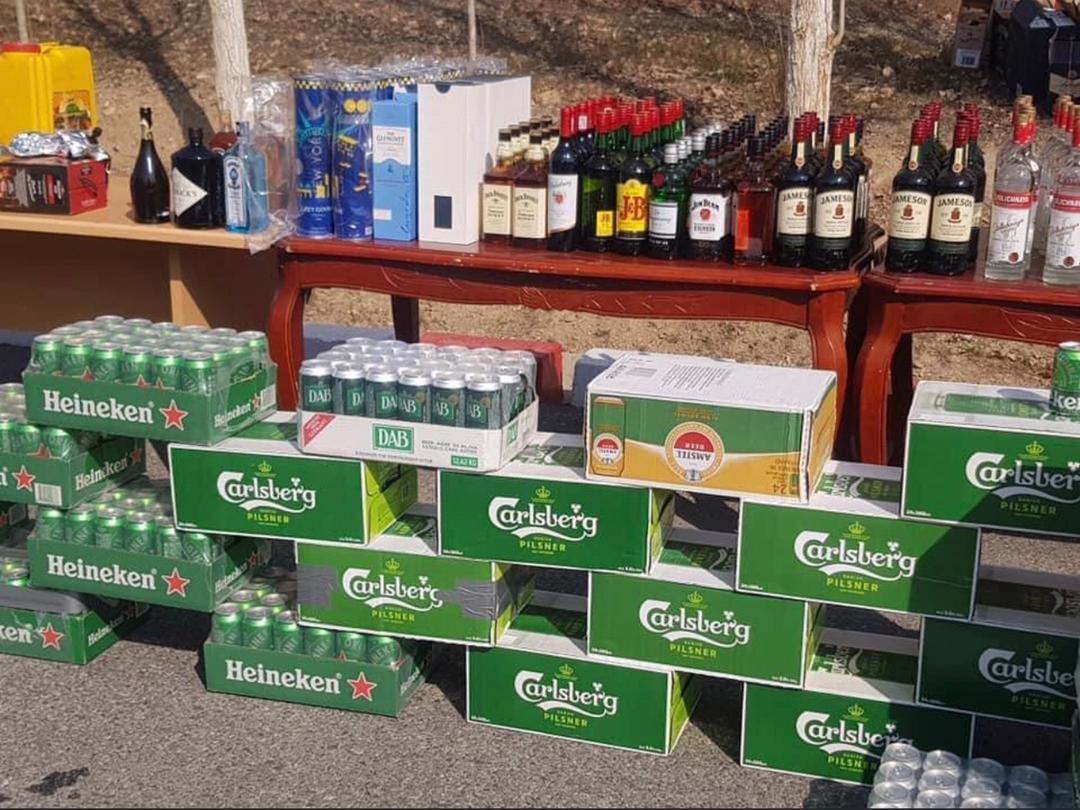 Sources claimed his customers knew him as "the milkman".

Police also seized £10,000 in cash, in dollars and local currency, and an armoured Land Cruiser, which they claimed he used to make deliveries.

“He supplied everyone. Ministers, MPs, the police,” claimed an MP who was also a customer.

“Police should should focus on terrorism and preventing suicide bombers.

“Why are they wasting time on a businessman when the Taliban are at the gates of the city.”

"There is no alcohol anywhere in the city said," a thirsty resident told The Sun. "Since his arrest even the small shops are empty.

"We have enough problems already. We don't need this as well." 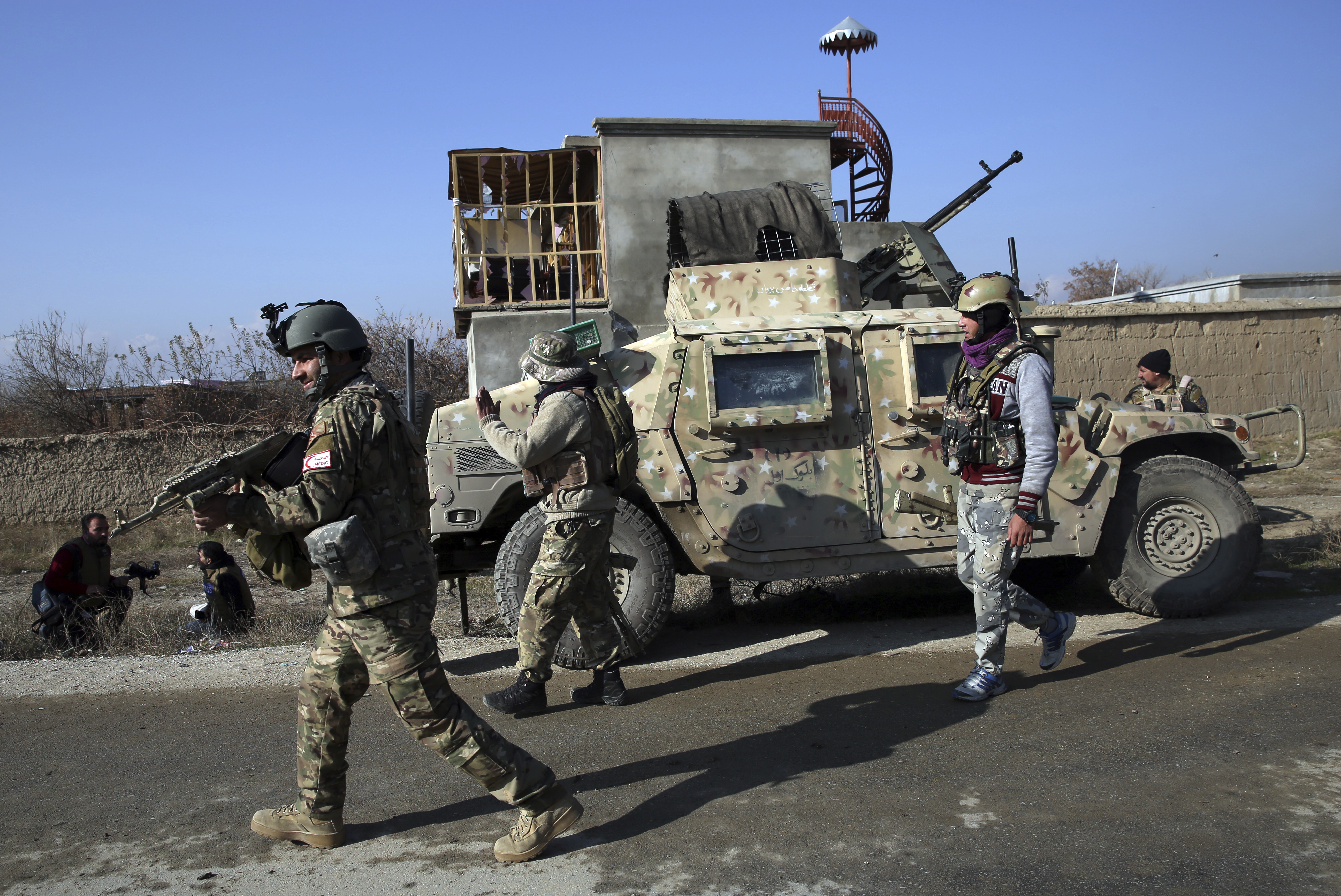 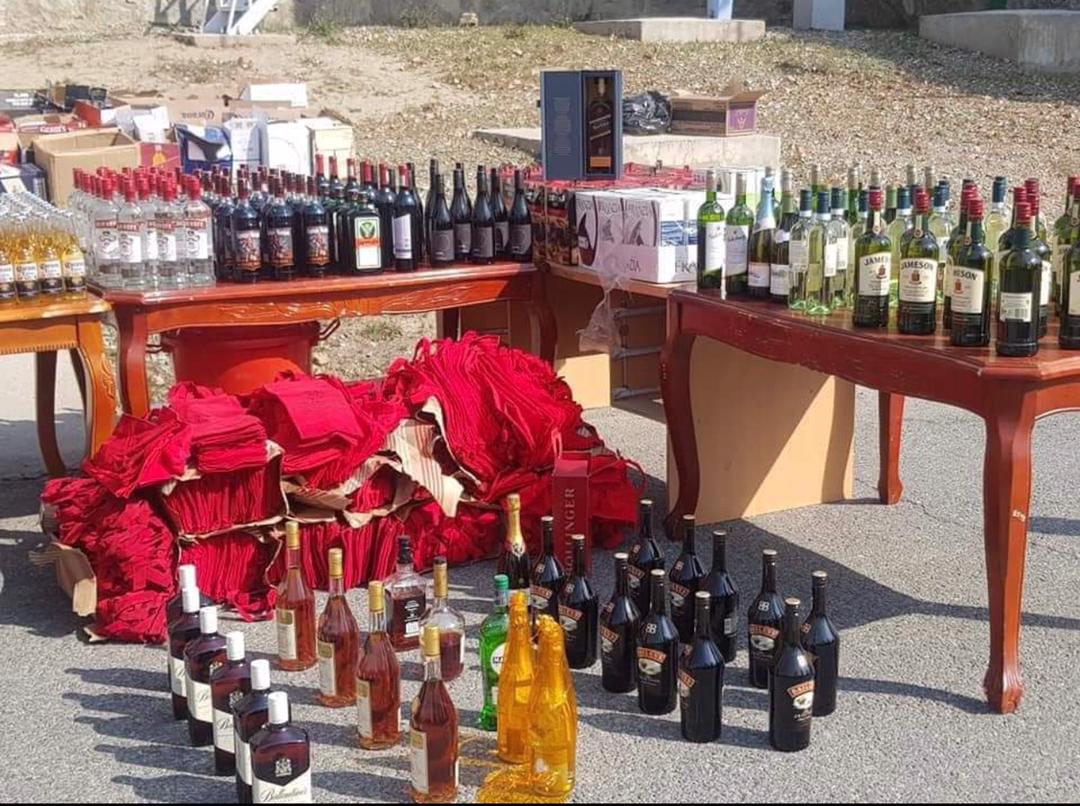 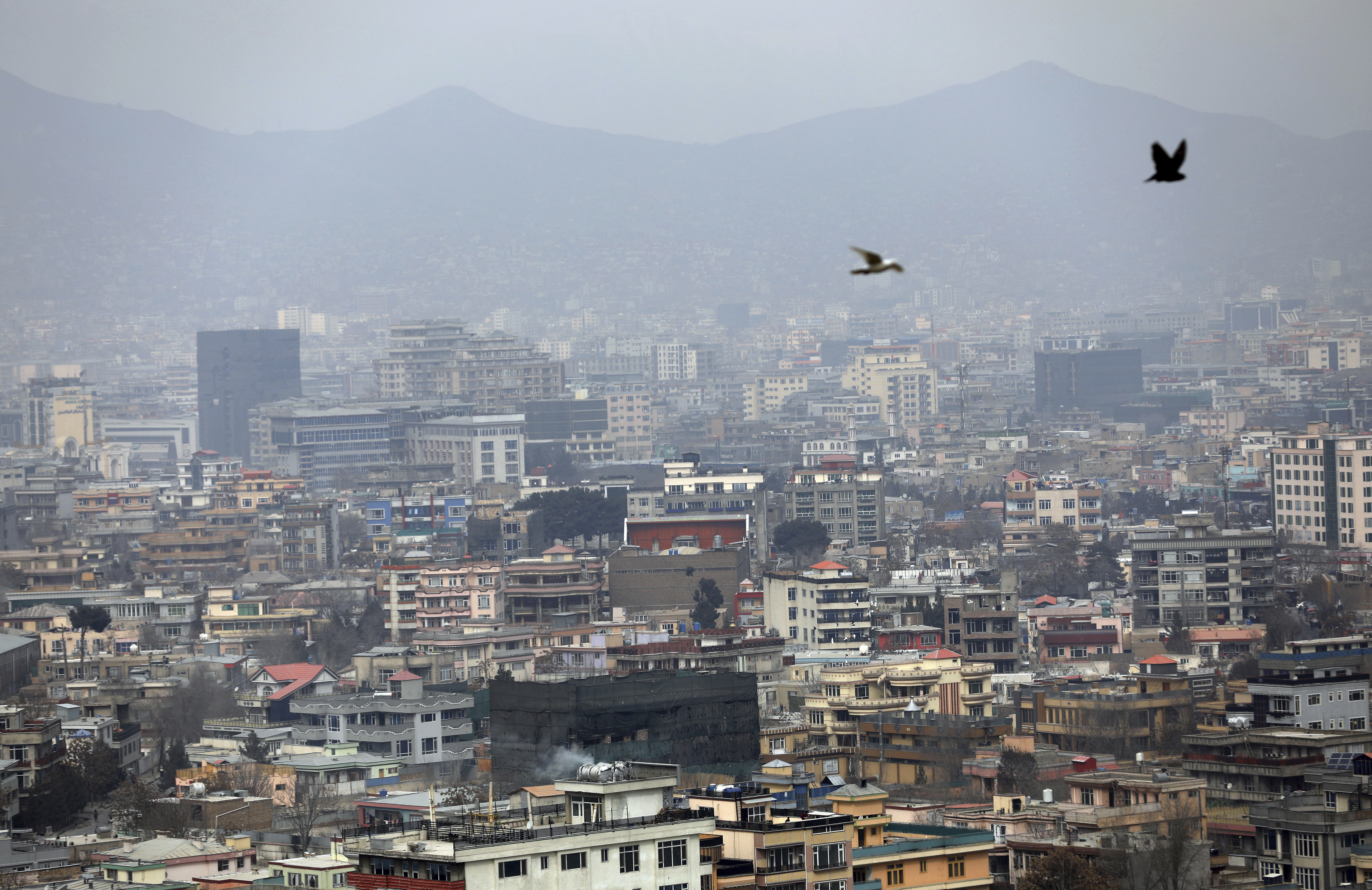 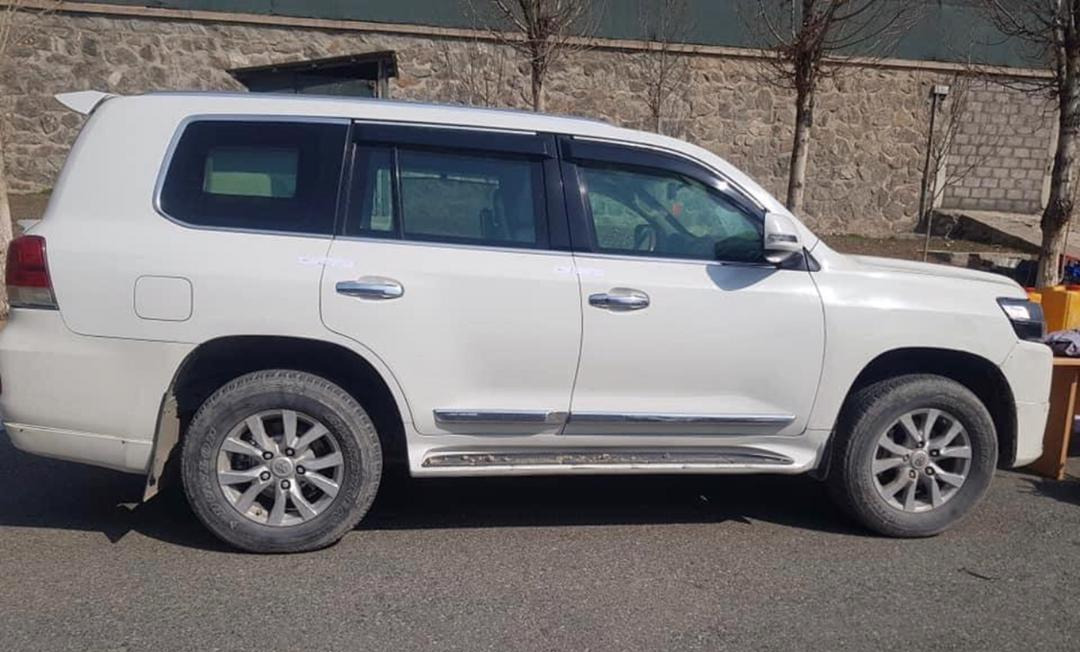 The Ministry of Interior paraded the logistics manager in front the record haul, which included whisky, vodka, brandy, baileys and champagne.

A slab of 24 beers cost $100 while spirits ranged from $250 for a bottle of Johnny Walker Blue Label to $40 for a bottle Stolichnaya vodka.

Cameron left the army in 2005 and worked in private security.

In a message allegedly sent to customers last month, he said: “I do this on my own, so BE PATIENT, as YOU are not my only client.

“Orders received by 1100hrs (11am) should be delivered the same day, anything received after that will be added to the queue and delivered at the earliest opportunity.

“NO DELIVERIES BETWEEN 5pm – 8pm due to heavy traffic.”

He is currently being held in a specialist counter narcotics detention facility, that was built with British taxpayers money house Afghanistan’s heroin barons.

Friends fear he could be transferred to Kabul’s infamous Pul-e Charki prison, alongside murderers and diehard hard Taliban insurgents, if he is charged or convicted.

His arrest, on Wednesday, comes amid a wave of targeted assassinations which have threatened to derail peace talks between the US and the Taliban.

The Foreign Office said: “We are supporting a British man after his arrest in Afghanistan and our staff are in contact with his friends and family.”