The father of the 15-year-old Queens boy wrongly accused of being part of a roving bicycle gang that trashed two cars in Manhattan told The Post on Saturday he’s now considering a lawsuit against New York’s Finest.

Cops on Friday dropped all charges against Geovanni Valle, after the teen produced a rock-solid alibi.

“He spoke the truth. They didn’t believe him so what happens now?” Oscar Valle, 63, asked from his Corona home, a day after getting a house call and apology from one of the highest-ranking members of the NYPD

“I’m going to speak to my lawyer on Monday about suing,” he said.

The case against the teen collapsed after he shared his alibi — a time-stamped store receipt that put him at Queens Center Mall at the time dozens of bike-riding teens randomly assailed two vehicles along Manhattan’s Fifth Avenue at 4 p.m. Tuesday, law enforcement sources said.

“Detectives told him they had to do their investigation first to make sure Geovanni wasn’t part of the melee,” the dad said. “They could have done it quietly before they put it out here.” 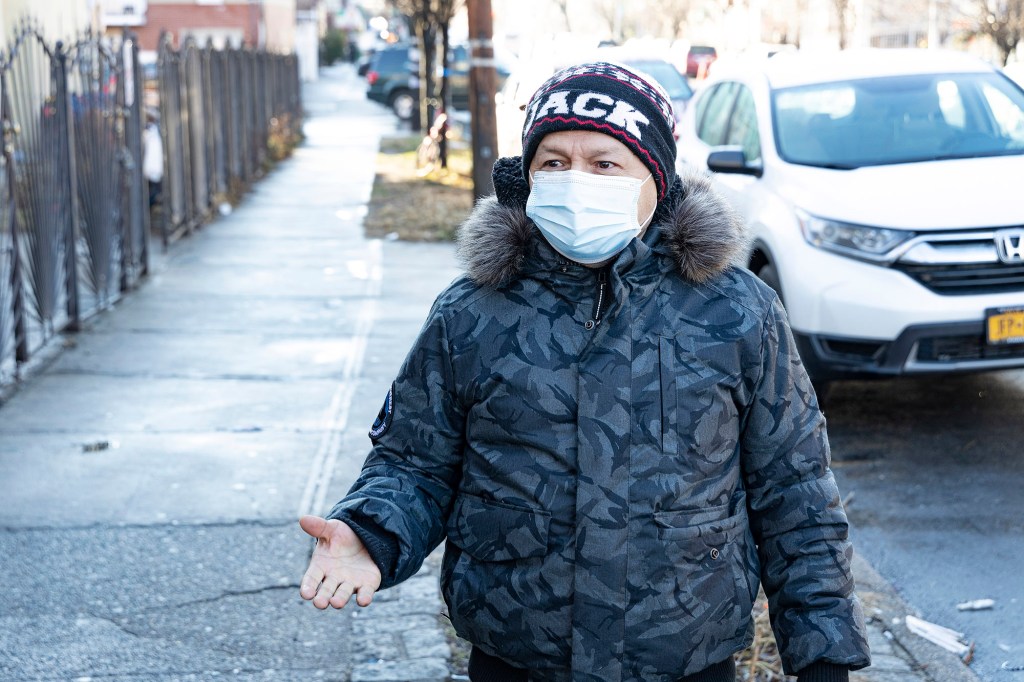 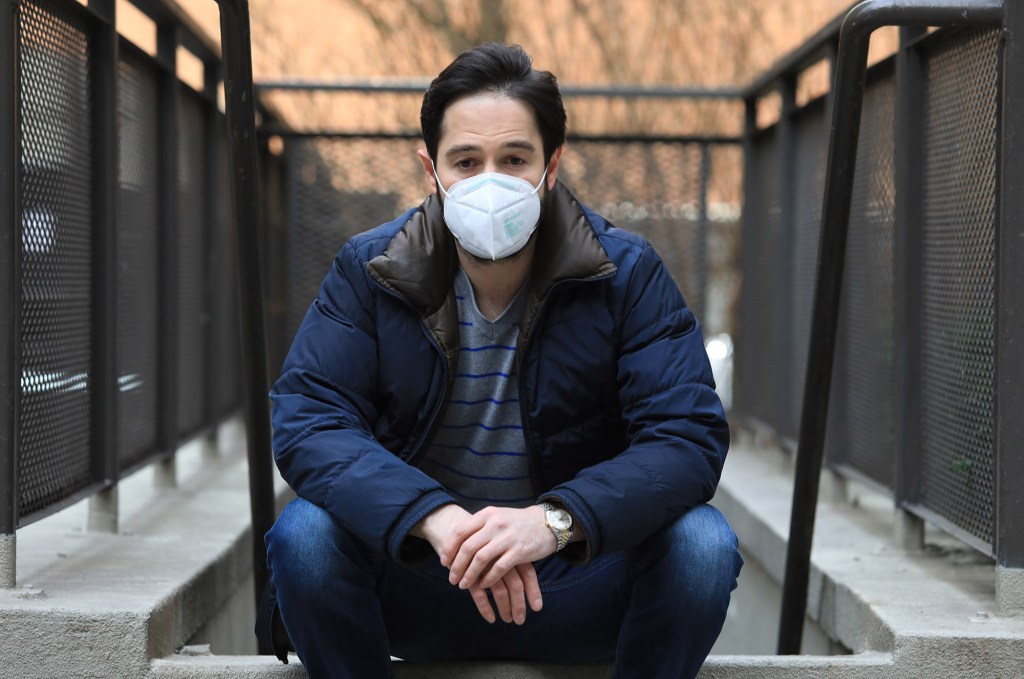