FEARS have been sparked for missing Chinese billionaire Jack Ma after state media chillingly ‘predicted’ his downfall a YEAR ago.

The tech tycoon – reported to be worth at least £35bn – has not been seen in public since late October, after he spoke out against Beijing's regime. 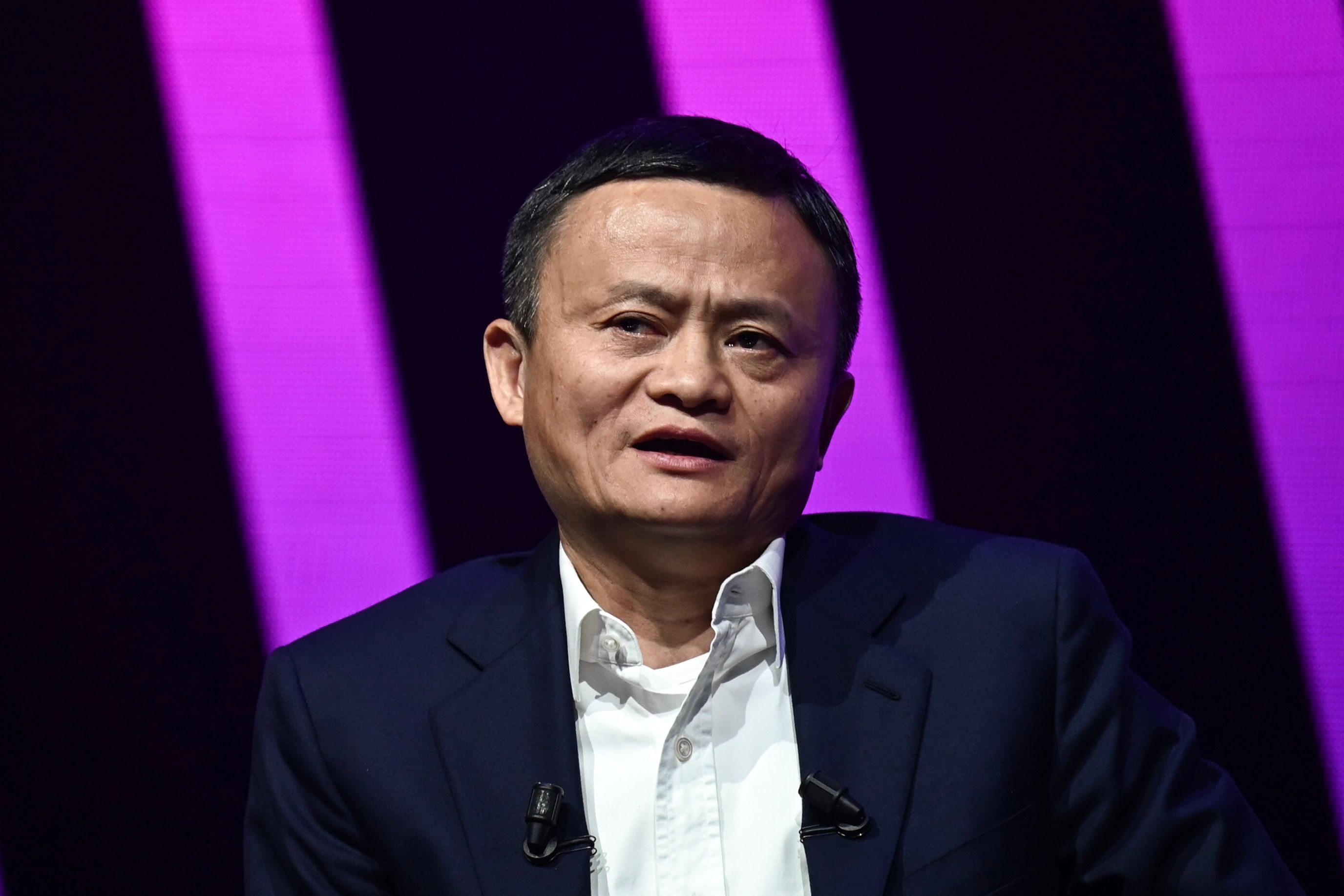 Ma, 56, made his fortune after creating Alibaba, dubbed Asia’s Amazon, and was once a favourite of the communist regime.

But a communist party newspaper article has been trending in China after it appeared to predict the government’s displeasure with the billionaire.

The People’s Daily opinion piece, written in the days after Ma stepped down as chairman of Alibaba Group on September 10, 2019, dismissed his so-called idol status among entrepreneurs in China.

The piece resurfaced on China’s version of twitter, Weibo. It read:

"There is no so-called Jack Ma era, only an era in which there is Jack Ma."

Excerpts from the article read: "There is no doubt that Alibaba is a successful enterprise, nor is there any doubt about Jack Ma's effect on Alibaba, but to credit an enterprise's success solely with its leader is totally unrealistic,"

People’s Daily suggest that Ma and Alibaba were fortunate enough to exist in an economic environment created by the Chinese government, where their growth was made possible.

The article goes concludes: "A seedling can only grow into a tall tree if it has the right soil and climate conditions,"

"There is no so-called Jack Ma era, only an era in which there is Jack Ma. Only individuals who seize the opportunity of their time can fulfill their potential. Be it Jack Ma, Pony Ma, Elon Musk or us ordinary people—there is no exception.’’

Chinese internet commenters and local news sites have described recent developments and the government's "mood" towards Ma as having been "predicted" by the tone of the text in the country's largest newspaper.

The former English teacher was suddenly replaced as a judge on the final of Africa’s Business Heroes, a Dragons' Den-style TV contest for budding entrepreneurs.

Following his replacement, his photograph was then removed from the judging panel's webpage and he was later left out of a promotional video.

The father of three had earlier tweeted that he "couldn’t wait" to meet all the contestants.

A spokesperson for Alibaba said: “Due to a schedule conflict Mr Ma could no longer be part of the finale judge panel of Africa’s Business Heroes earlier this year.”

The final took place just weeks after Ma made a speech slamming China’s regulators and its state-owned banks.

Ma is one of China’s wealthiest men and is also well known for his work with the UN and multiple global charities.

During the ongoing coronavirus pandemic he has donated tens of millions of face masks across the world.

However, in recent weeks there has been no activity on his Twitter account – which usually carried several tweets a day.

There is no suggestion so far that he has come to physical harm, reports MailOnline. 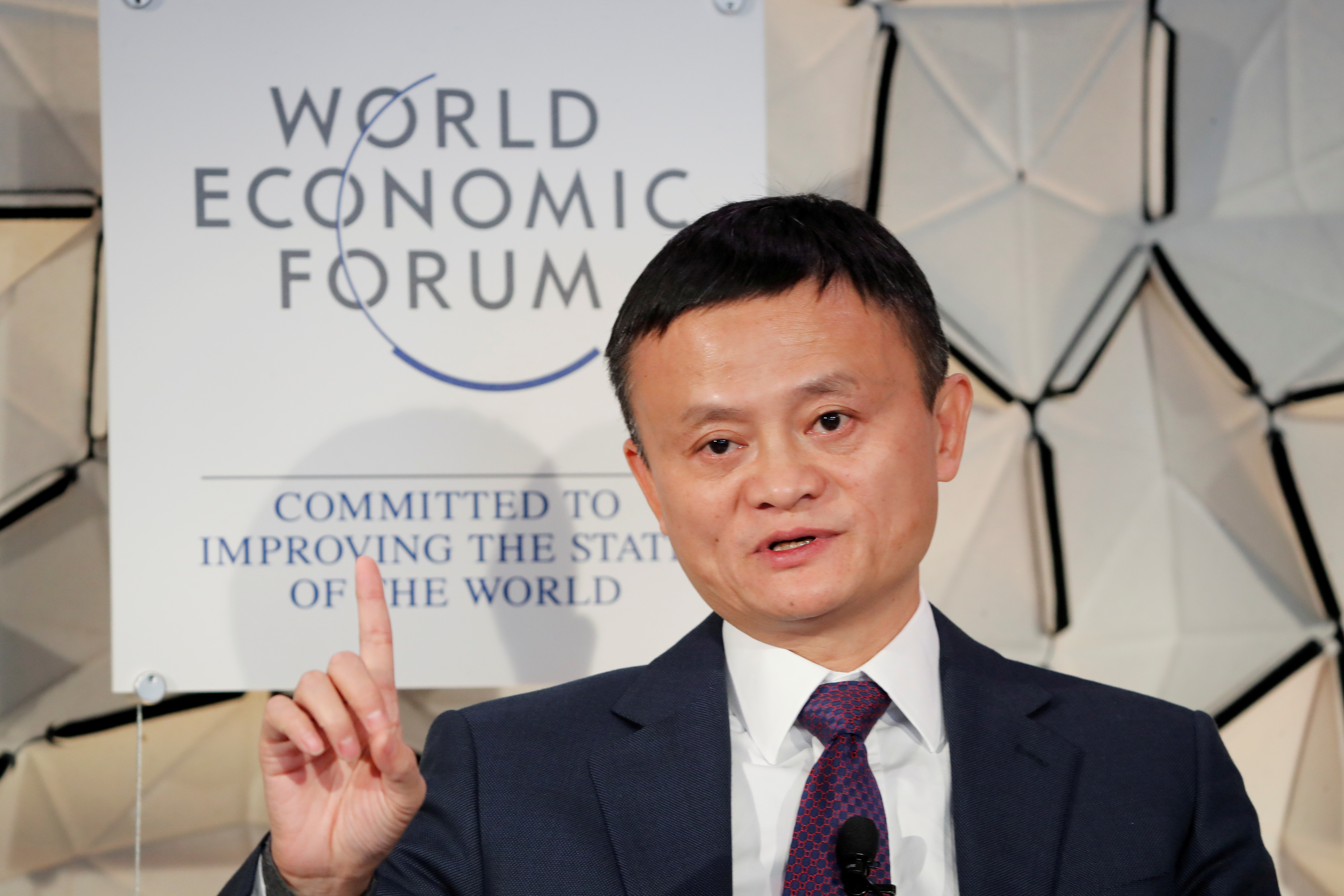 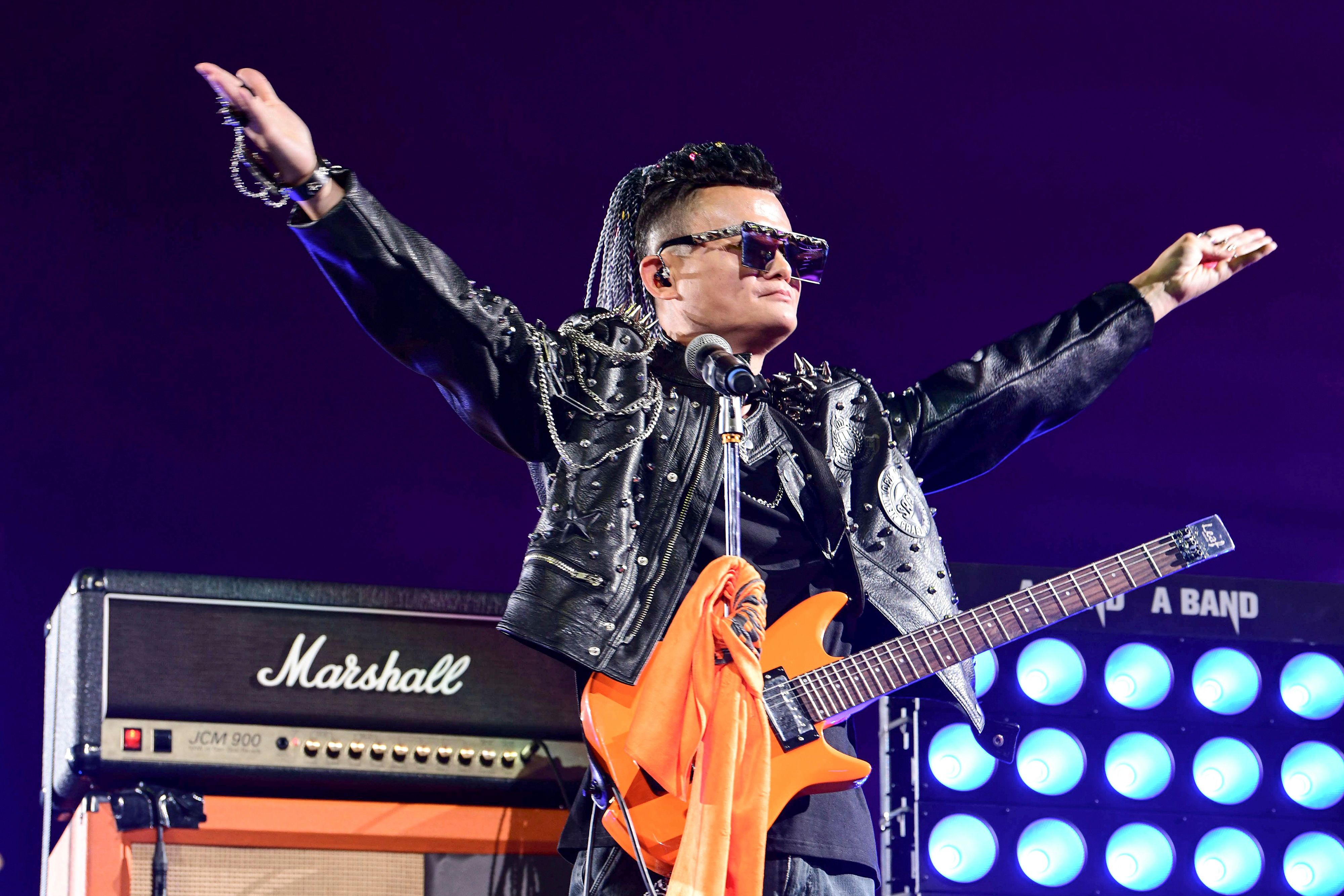 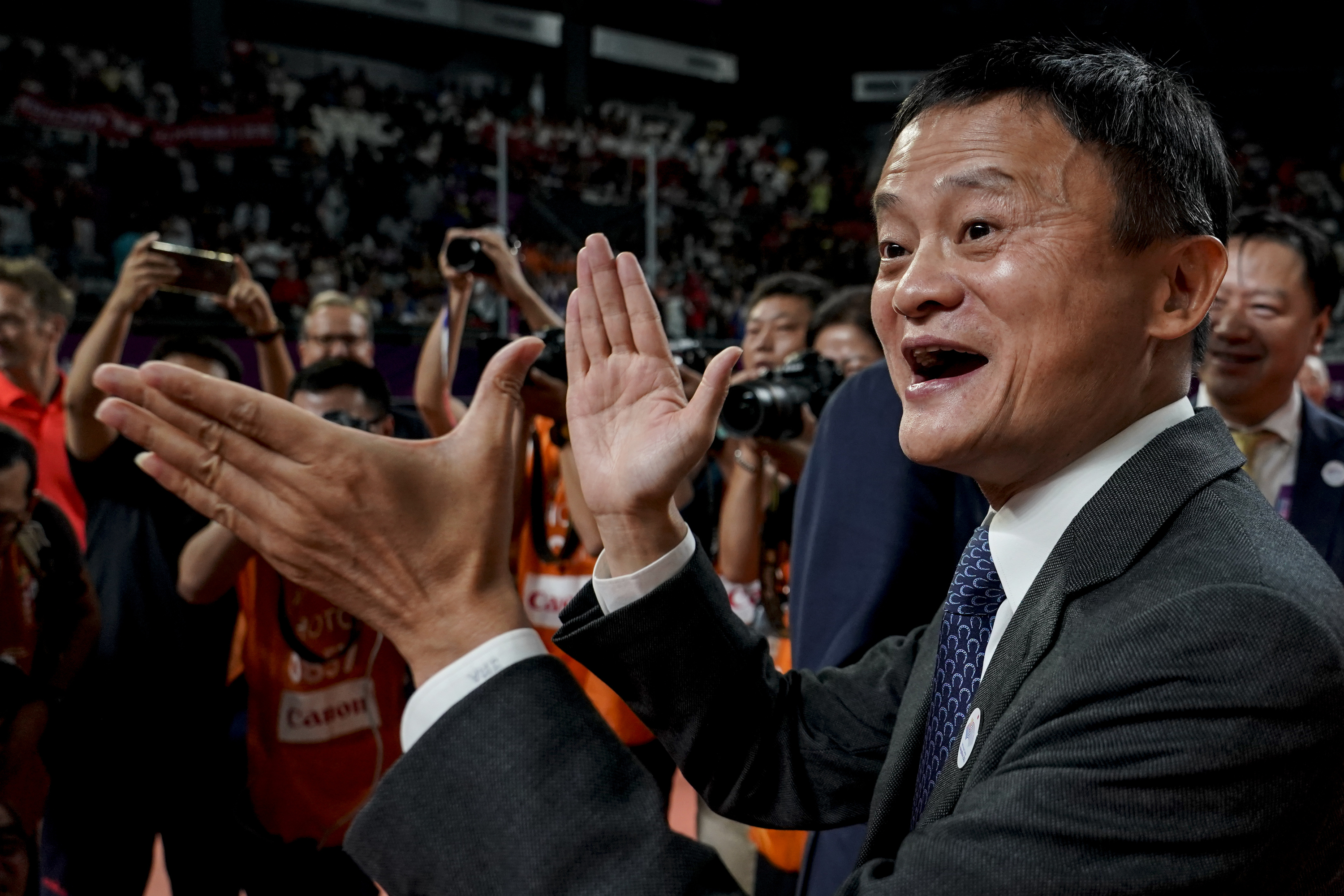 Earth is losing ice faster today than in the mid-1990s, study suggests