Footballs must be sold with cigarette-style warnings over players' dementia risk, study says

FOOTBALLS should be sold with cigarette-style health warnings because players who head them are up to five times more likely to get dementia, scientists say.

Years of heading the ball can cause brain damage that leads to crippling illness in later life and experts are calling for it to be phased out of the game. 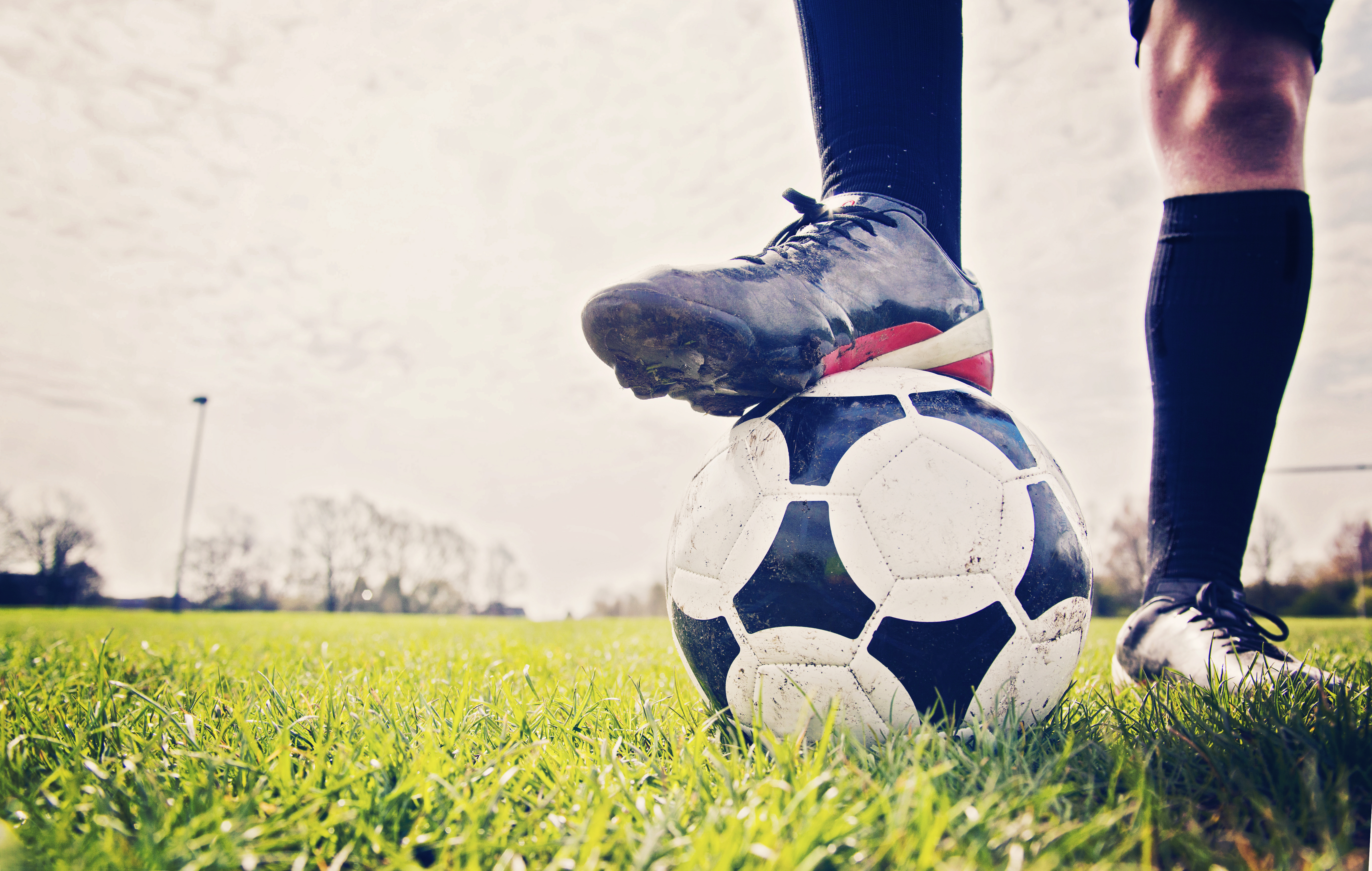 Prof Willie Stewart, from the University of Glasgow, said three quarters of former pros showed signs of brain damage in his study, published in the JAMA Neurology journal.

The consultant neuropathologist said: “I think we’re at a position now where we should be thinking about things like health warnings on packaging.

“If we say repeatedly heading the ball may lead to dementia I think that will help to focus people’s attention.

“As a parent, if I were popping into the shop to pick up a football and I could see that health warning, that would make me think about what my kids do with that ball.

“Football has fantastic health benefits but is heading absolutely necessary? Is taking the risk of dementia in 30 or 40 years necessary?”

It found defenders were five times more likely than average to get a degenerative brain disease such as Alzheimer's – the most common form of dementia.

People who played for 15 years or more also had the highest risk, while those with shorter careers or in other positions faced a smaller threat.

All outfield players had at least triple the average risk, while goalkeepers' was the same as a normal person.

Prof Stewart explained: “For every one expected case of dementia in footballers there are three extra cases.”

The findings supported what Prof Stewart and colleagues found in 2019, based on footballers born between 1900 and 1976.

Regular small bangs on the head – even if players don’t get concussion – can add up to damage nerves and raise the risk of serious problems decades later.

The issue has also been seen in boxers and American football players, and 1960s-70s West Brom legend Jeff Astle died of dementia aged just 59 in 2002.

Experts said the study confirmed sports players were more at risk of brain damage, including dementia – the leading cause of death in England and Wales.

But Prof John Hardy, Professor of Neuroscience, UCL, asked how relevant the findings were to the general public, amid calls for warnings on packaging.

“It would be tragic if this type of study led us to become even more a nation of couch potatoes”, he said.

Prof David Curtis, Honorary Professor, UCL Genetics Institute, said it was "extremely difficult to know how this problem should be addressed" in professional games.

He said: “Football organisations in England have recently agreed to place limits on heading during training but presumably this will mean that English players will be disadvantaged in terms of their heading skills so it is hard to see that this measure on its own can be a long term solution.”

Protocols are being put in place that will limit professional footballers in England to a maximum of ten headers in training per week.

Heading is already banned in England for youngsters under the age of 11, but now grassroots training also limits each player to ten headers a week.

Commenting on the study, she said: “This is interesting and useful insight into the difference in risk based on player positions and career length and could help inform future research or player management.

“However, there is still more to do in order to fully understand what is causing increased dementia risk in outfield players.

"This study did not look at all aspect of players’ lives on or off the pitch to determine what may be behind the increased risk.”