FOUR teens have been jailed for a total of 42 years after unleashing a campaign of terror that included cutting off the nose and two fingers of a rival.

Isaac Wallace Greaves and Kai Henry Smith, both 18, Kobi Nelson, 19, and 17-year-old Harley Kavanagh robbed other dealers of their drugs and money over a 9-month period – often in front of families and children. 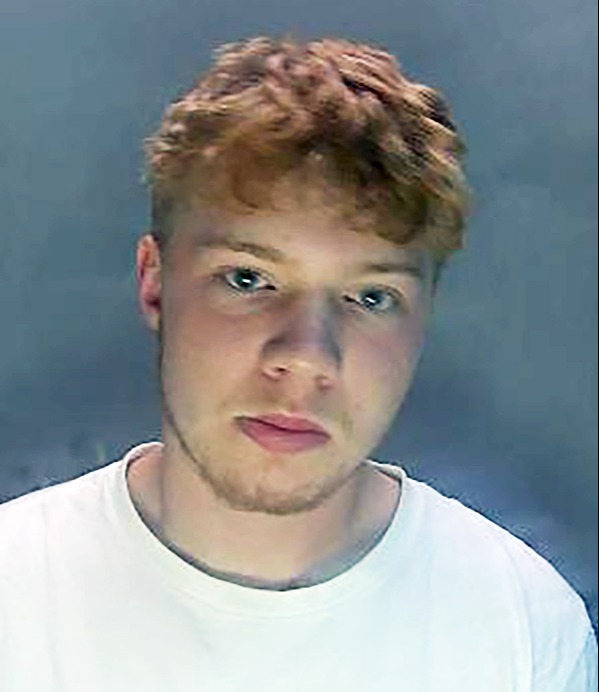 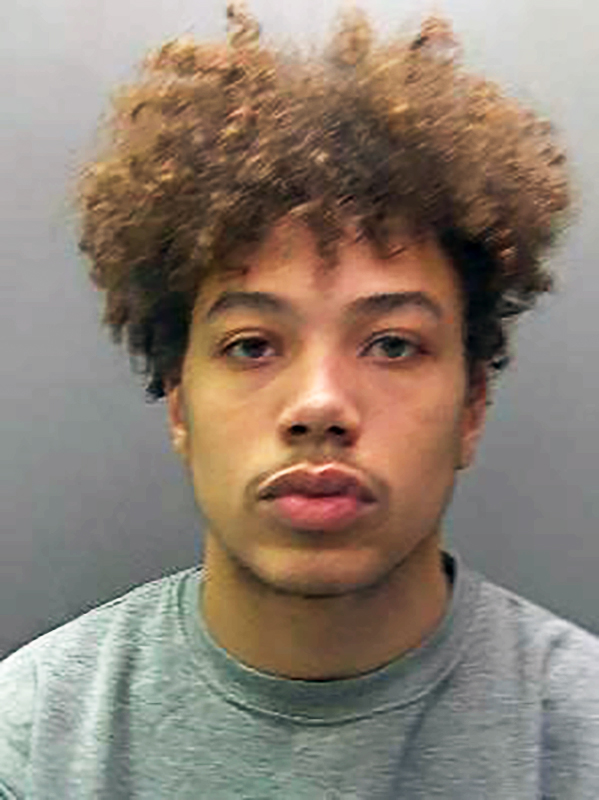 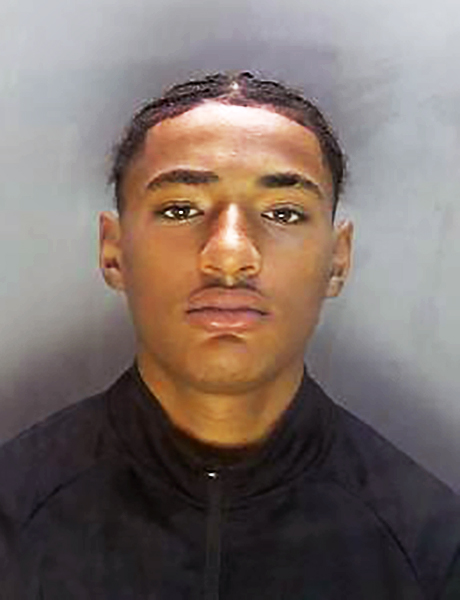 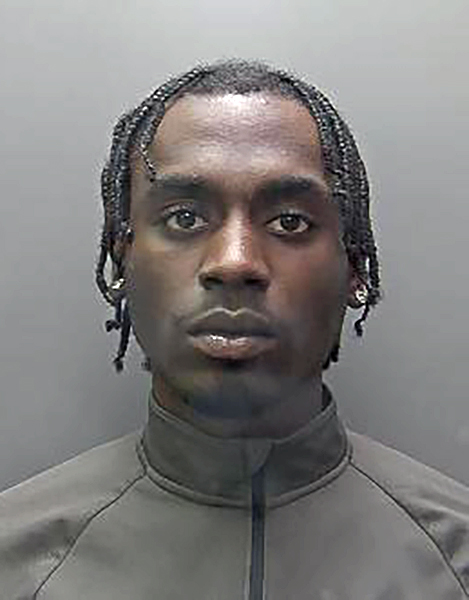 Prosecutor Michael Shaw told St Albans crown court that one man was lured out of an address in Cotlandswick, London Colney near St Albans on January 13 last year when bricks were thrown at his car.

He was chased and when he slipped and fell on wet ground he was struck with a Samurai sword and baseball bat.

He lost two fingers and suffered the total amputation of the tip of his nose.

He received a bleed to the brain, fractured skull, an open fracture to his right wrist, lost three teeth and had multiple stab wounds.

On December 9 2019 a man parked up in a BMW near Clarence Park in St Albans, suffered stab wounds to his hands and arms when he was attacked with machetes and swords.

He needed surgery to have tendons reattached.

12 days later, on December 21, another man was ambushed in a car.

His tyres were stabbed and he fled from a man who was pursuing him with a knife.

Another victim was chased into Sainsbury’s in London Colney on September 23 last year.

When he came out of the shop they tried to stab and rob him. Staff who tried to intervene were threatened.

The defendants, who were aged between 15 and 18 at the time of their crimes, met at school in St Albans.

Henry Smith had also pleaded guilty to causing grievous bodily harm to a man he stabbed in the back with a large black combat knife in Trumpington Drive, St Albans.

Judge Richard Foster said he found Wallace Greaves, Henry-Smith and Kavanagh, who had been involved in the Cotlandswick attack, as dangerous offenders.

Wallace Greaves, Henry-Smith and Kavanagh were each sentenced to 12 years’ detention with an extended sentence of 5 years, which means they can be returned to custody at any time in the next 17 years.

Nelson was sentenced to 6 years’ detention.

The judge told Kavanagh and Wallace Greaves, who attacked the man who had his nose chopped off: “You behaved like a savage when you carried out that merciless attack on the victim at Cotlandswick.

"It is hard to understand how one human being can behave in such a way to another. “

He told all four: “For all of you there is there is the significant aggravating features of the motivation of targeting known drug dealers – either to steal their money or drugs in the knowledge that such victims are unlikely to co-operate with the police.”

The court head that on October 22 2019, before the four events outlined by the prosecution, the police had forced entry into a home in St Edmond’s Walk, St Albans.

It was the home of a vulnerable person who was being “cuckooed” by the four who were using the address as their base.

After the case, DC Jody Perrin said: “This violence affected the whole of St Albans and London Colney.

"It was complicated as we had unsupportive victims and witnesses, who were petrified to give us any information , whilst drug dealing was happening outside their homes, but they were complaining that we weren’t doing enough.”

St Albans Detective Inspector Ady Lysak said: “These teenagers were dangerous, not just to others, but also to themselves.

"They arranged drug meets in residential streets armed with machetes and swords, which was seen by families, including children”.