Home » Frantic search for missing boy, 10, who disappeared in uniform on way to school

Frantic search for missing boy, 10, who disappeared in uniform on way to school

A FRANTIC search in underway for a missing 10-year-old boy who disappeared in uniform on his way to school today.

Demetrace Nyakana was last seen at 8.20am this morning in Enfield, North London while wearing a Carterhatch Junior School uniform, the Met Police said. 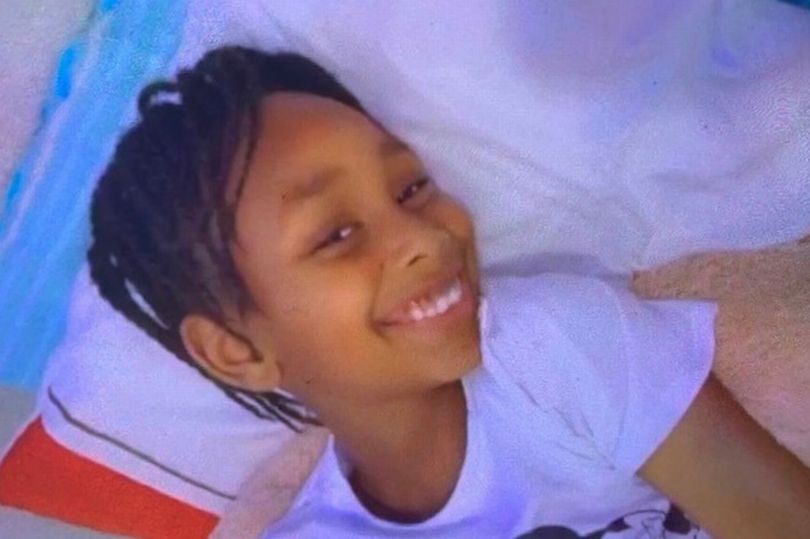 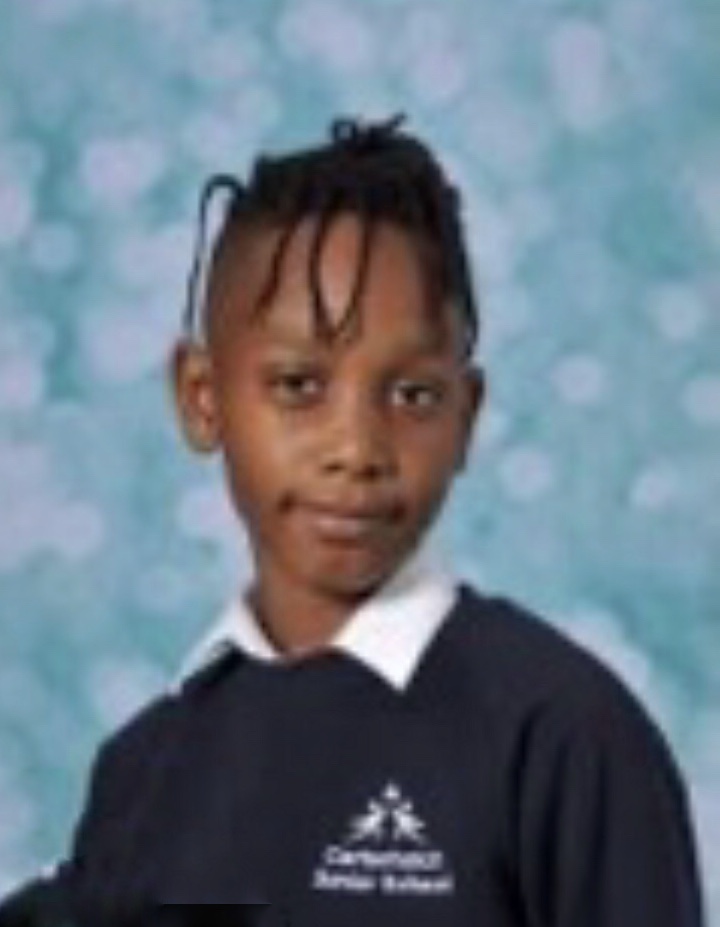 He never arrived at school, which is just a mile from his home.

Cops shared two pictures of the boy as part of their appeal for information.

"He was last seen at 8.20am on the Lytchett Estate. Demetrace is wearing a Carterhatch school uniform, navy top and grey trousers.

"Please call the police with any sightings."