FRIENDLY neighbours, a post office and a decent local boozer top the list of things that are important to Brits in a community.

Thousands of UK adults think that a nice postman and locals who say “good morning” are key to creating a nice environment to live in. 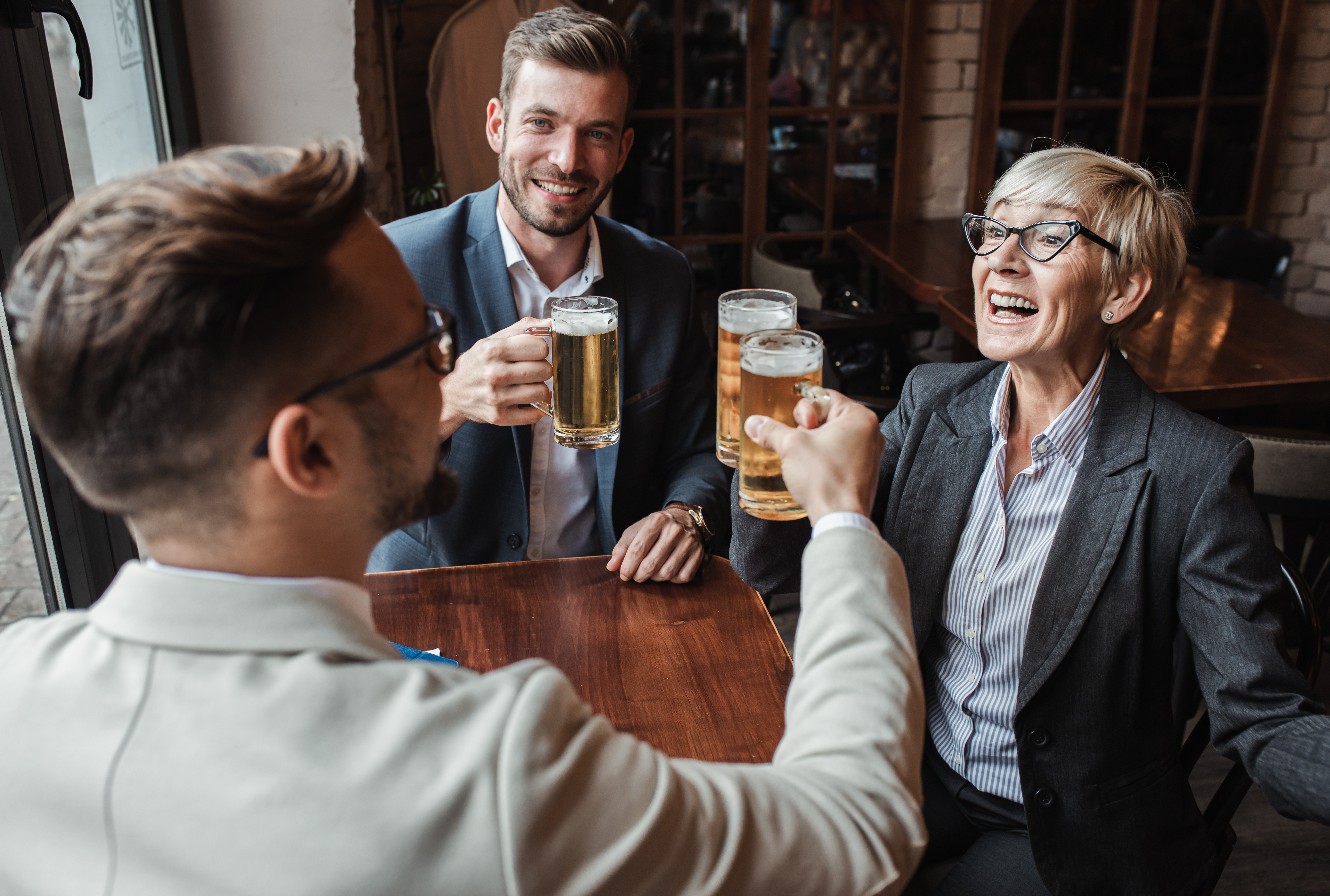 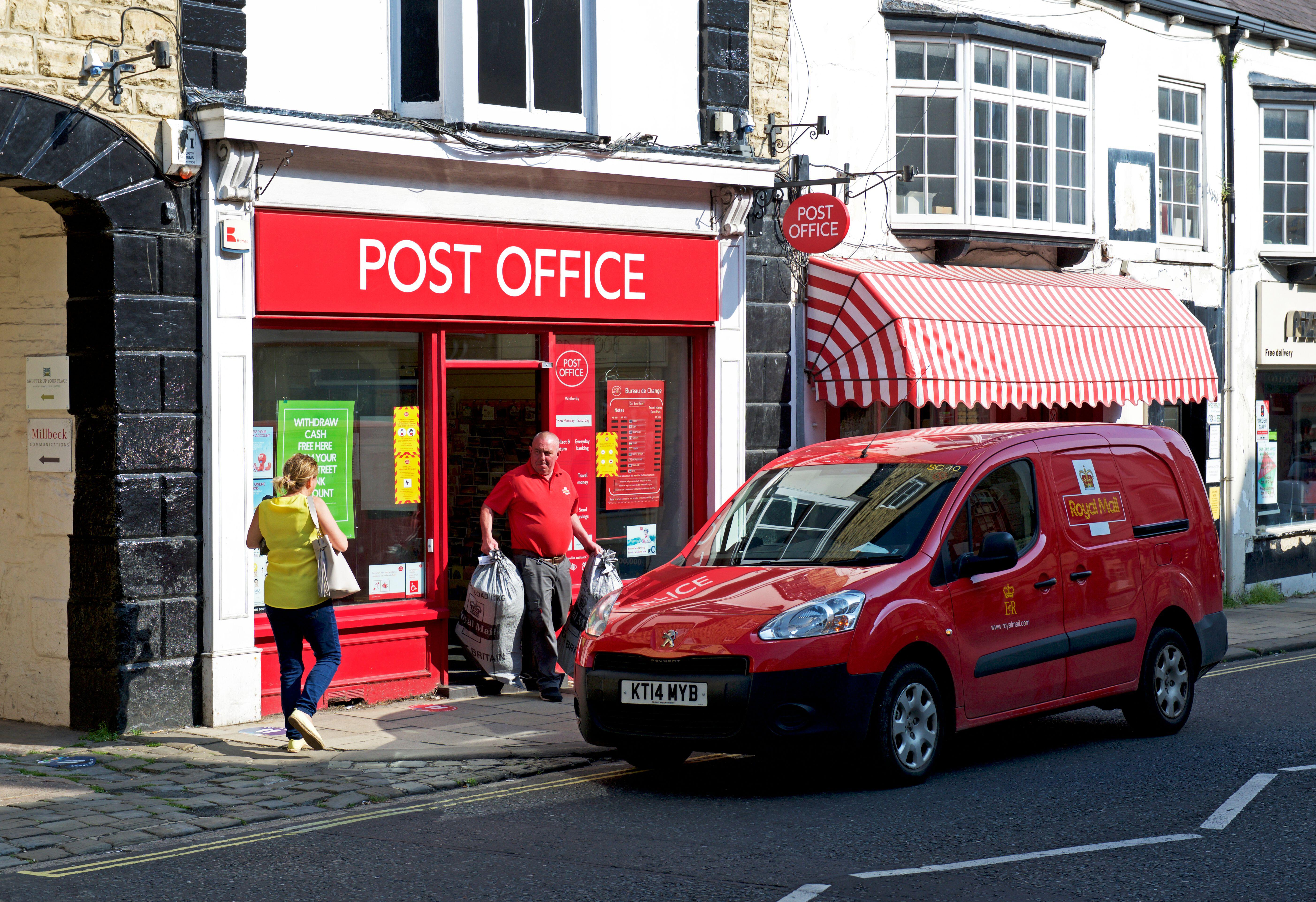 Independent shops and kids play parks are also a fundamental part of having a good community according to a survey.

Research showed that 80 per cent of the 2,000 adults polled felt that having friendly and helpful neighbours makes a community a happier place.

The OnePoll research, commissioned by British Gas, revealed nearly three quarters, 71 per cent, of UK adults feel they live in a good community, and 44 per cent consider themselves to be a helpful member of the community.

Now that restrictions have been eased, nearly a fifth, 19 per cent, of adults would like to start a community group – and 29 per cent would like to join one.

Nearly three quarters, 74 per cent, believe good neighbours should do their best to check up on others to ensure they’re not suffering from loneliness.

Almost a third would consider cooking a warm meal to help someone in their community, while 43 per cent say they’d be happy to offer them a lift, and 26 per cent would call them regularly to check they’re okay.

It also emerged that 38 per cent helped someone who was shielding during the coronavirus pandemic, with 96 per cent of those supporting someone they knew.

The majority of people, 89 per cent, said that providing help for someone who was shielding was a rewarding thing to do.

Nearly half of UK adults have donated to a food bank over the past 18 months, with 16 per cent feeling motivated to do so for the first time in their lives.

Karim Awadia, a British Gas employee, has been supporting the Trussel Trust for the past 18 months by delivering food parcels.

Karim said: "The pandemic has shone a light on how vital communities are to us, not only to feel connected to our local area and the people in it, but to lean on for support when times get tough.

“As we look ahead to a Christmas we hope to spend with our loved ones, it is more important than ever that we capture that increased sense of compassion we all felt as the pandemic hit, and continue to support people in our communities who might be struggling to afford the essentials.

“Together, we have an opportunity to help meet that increased need by volunteering and donating now, so that nobody needs to go hungry.

“But we know it takes more than just food to build supportive and strong communities.

“Something I learned when delivering food parcels to people’s doorsteps this time last year is that it’s important to connect with people and come together to create a more compassionate society where we can create the change which ends the need for food banks in the UK.” 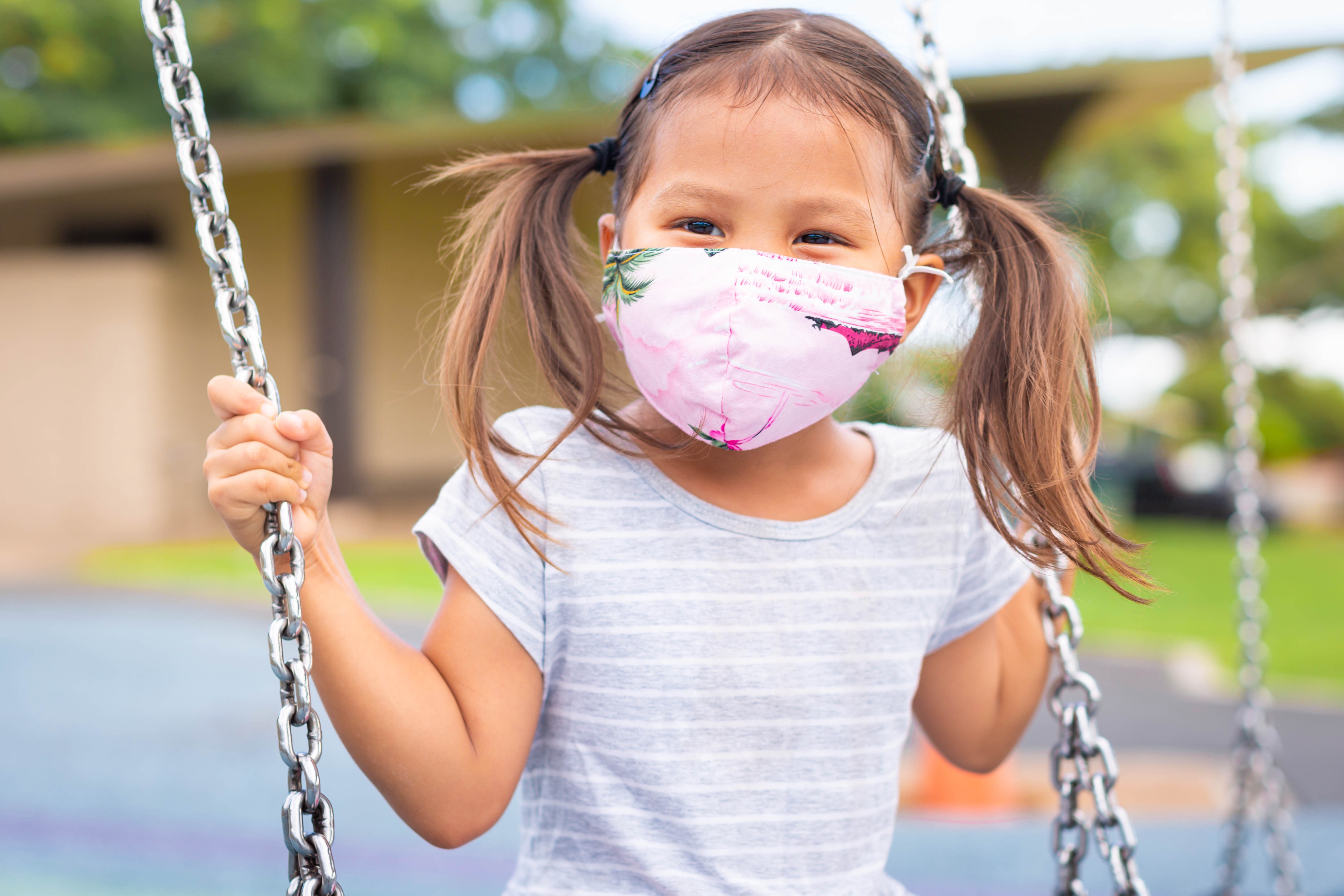