Gabby Petito timeline: When was she reported missing?

GABBY Petito's body was found after she vanished following a road trip with her fiancé Brian Laundrie.

The 22-year-old YouTuber had been missing for weeks while Laundrie returned home alone and became a "person of interest" in the case. 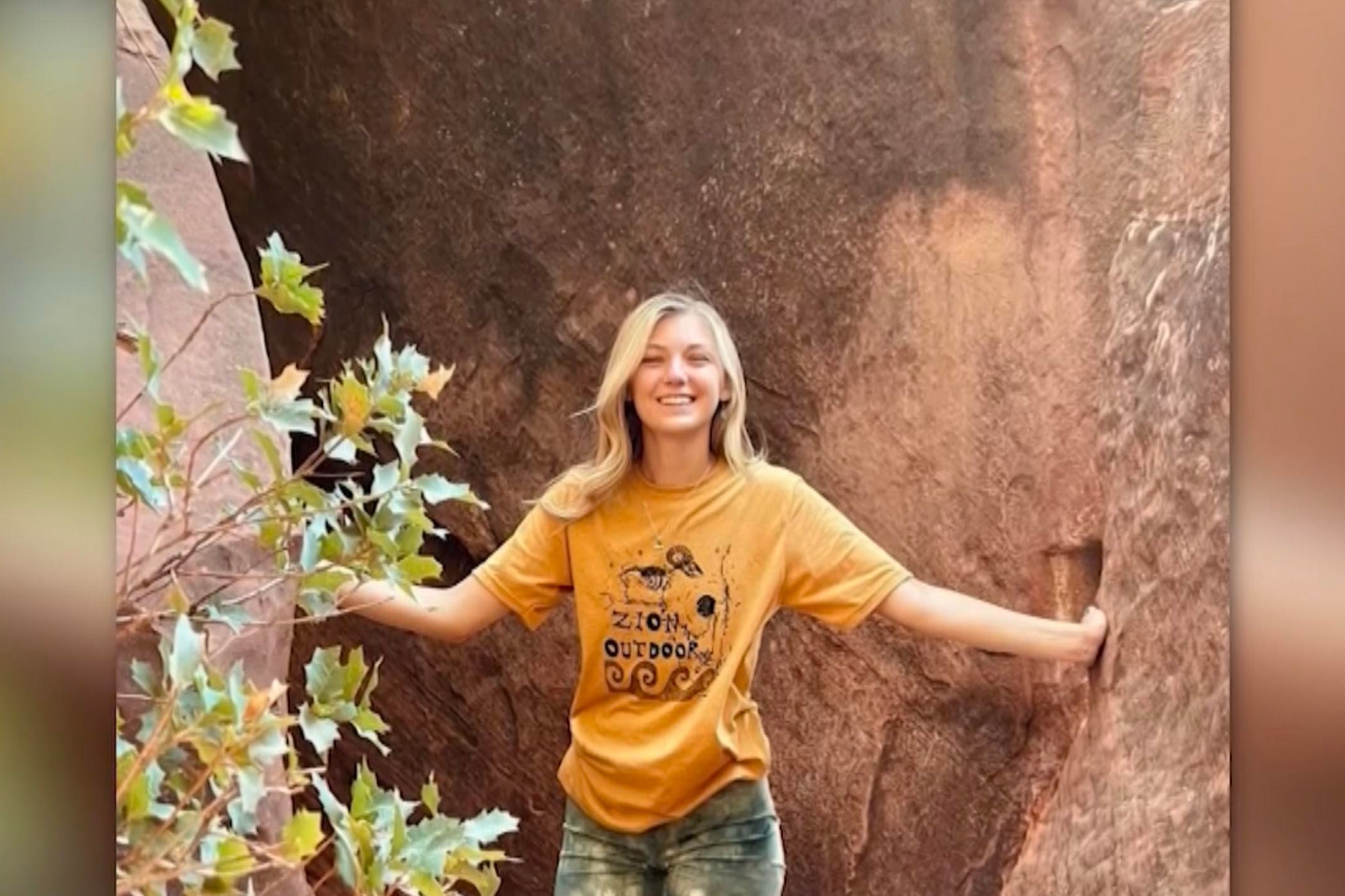 Here's what we know so far after Gabby's Remains were found in Grand Teton National Park on Sunday, September 19, 2021.

They had been documenting their "Van Life" travels on their social media and had set up a YouTube channel to chronicle their adventures.

Gabby was last seen leaving a hotel in Salt Lake City, Utah, with her fiancé Laundrie.

The 22-year-old spoke to her mom Nicole Schmidt on the phone from Grand Teton National Park in Wyoming, which is her last known location.

The couple was planning a trip to Yellowstone.

Gabby's mom received texts from her daughter but she said she cannot be certain if it was sent by her.

She said: "I did receive a text from her on the 27th and the 30th, but I don't know if it was technically her or not, because it was just a text. I didn't verbally speak to her."