Home » World News » Hailey Bieber opens up about life with husband Justin and plans for kids: 'He's my best friend'

Hailey Bieber and husband Justin Bieber are as close as ever.

Speaking to Harper’s Bazaar on Tuesday, the Rhode founder, 25, opened up about her and her husband’s recent health struggles and how they’ve kept going strong through the ups and downs.

“He’s still the person that I wanna be rushing back to,” Hailey said in the interview, which marked the fourth anniversary since she got engaged to the 27-year-old singer. “I might fly somewhere and go do a job, but I can’t wait to come back and hang out.”

The style star also acknowledged that marriage takes work. “I feel like that’s because of the effort that’s been put in on both sides,” she said. “At the end of the day, like, he’s my best friend, but it still does take a lot of work to make it work.” 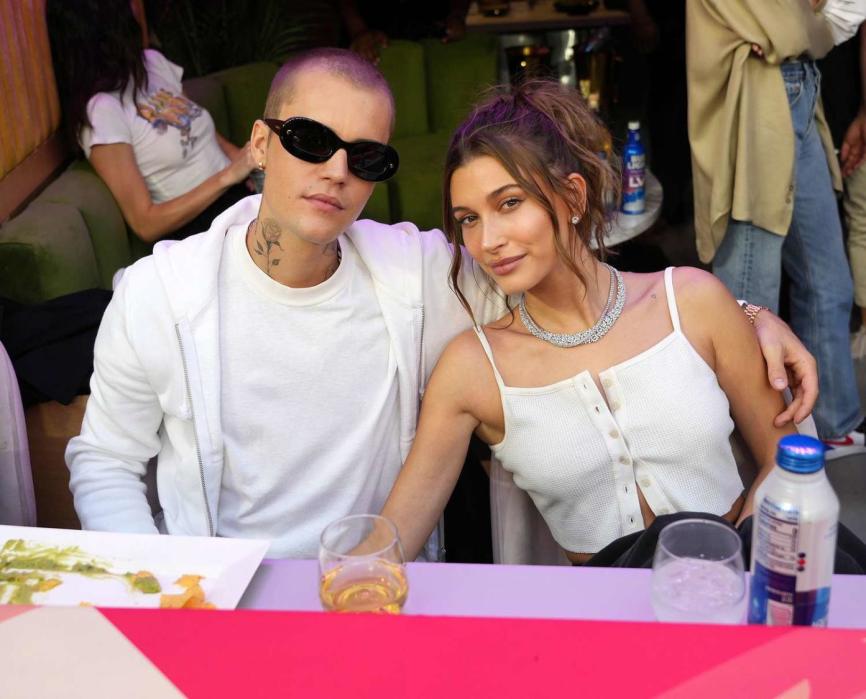 “And then I know eventually, when kids come in the picture, that’s going to be a whole other season of navigating how to make that work,” she said.

Most recently, both Hailey and Justin went through serious health scares: In March, Hailey suffered a “mini-stroke” and underwent surgery while Justin was diagnosed with Ramsay hunt syndrome, a rare neurological disorder that caused paralysis on the right side of his face, in June.

“I just think life is changing all the time,” she told the outlet. “Day to day, week to week, year to year. I think a perfect example of that is over the last six months, both of us have gone through very serious health issues. You have to figure out how to deal with this s— as it comes, you know? There’s a reason they say ‘for better or for worse.’ Like, that’s for real!” 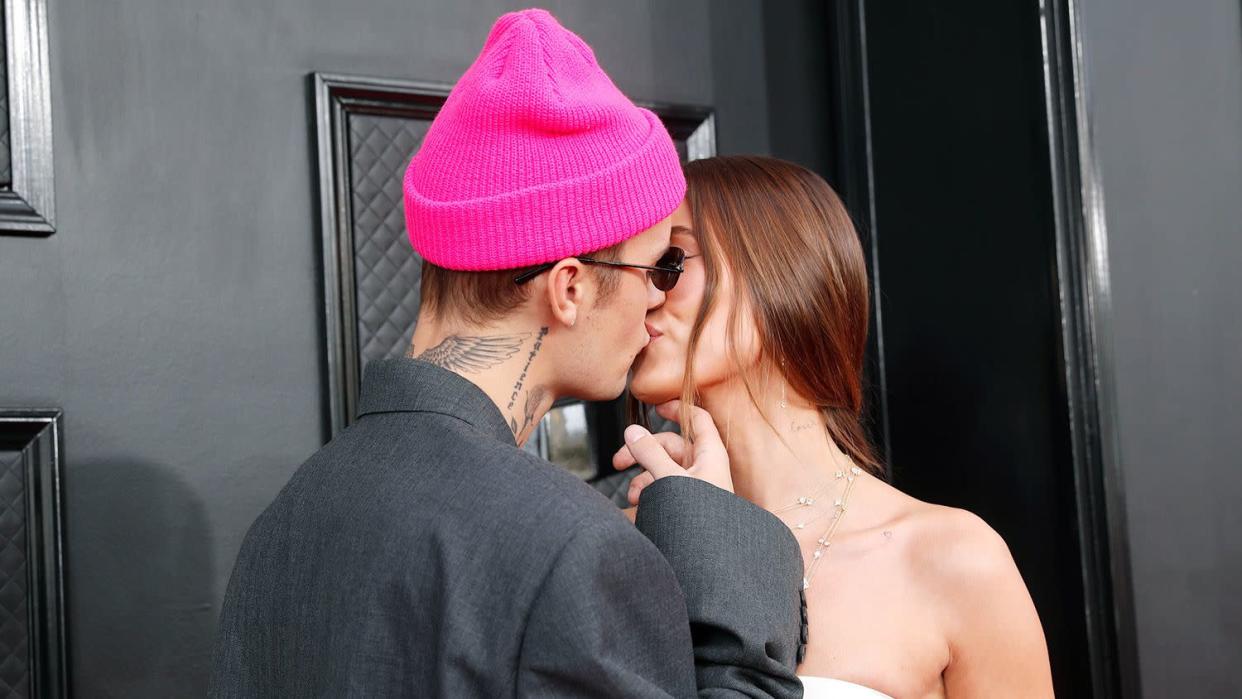 RELATED: Hailey Baldwin Says She ‘Made a Decision’ to Stick By Justin Bieber ‘No Matter What the Outcome’

The model first told fans of her health scare through Instagram Story, explaining that she “was sitting at breakfast with my husband when I started having stroke-like symptoms and was taken to the hospital.”

Describing the event as “one of the scariest moments I’ve ever been through,” Hailey later detailed the experience on her YouTube channel, revealing that she was ultimately diagnosed with a PFO — a small opening in the heart that usually closes after birth.

She then underwent a procedure to close the PFO, which she shared went “very smoothly.”

Justin spoke out about the harrowing event during a concert in Denver a few days later. “Obviously you guys know, most of you probably know or seen the news about my wife,” he began. “She’s okay, she’s good. It’s been scary, you know, it’s been really scary but I know for a fact that God has her in the palm of his hands.”

RELATED VIDEO: Hailey Bieber Says Her and Justin Bieber’s Health Battles Made Them ‘Closer Than Ever’

The couple, who married in September 2018, have also long been open about their desire to grow their family. In the documentary Justin Bieber: Our World, the “Baby” singer said the pair would ideally start trying for a baby at the end of 2021.

Earlier this year, Hailey shared the same sentiments to WSJ Magazine. “I think ideally in the next couple of years we would try,” the model told the outlet. “But there’s a reason they call it try, right? You don’t know how long that process is ever going to take.”

She continued, “Definitely no kids this year; that would be a little bit hectic, I think.”

Never miss a story — sign up for PEOPLE’s free daily newsletter to stay up-to-date on the best of what PEOPLE has to offer, from juicy celebrity news to compelling human interest stories.

In a podcast episode of In Good Faith with Chelsea & Judah Smith, Hailey said, “We always had so many conversations about, ‘What were our goals? Where did we want to end up at a certain age?’ ” Baldwin said. “We always talked about wanting to be married and be young, and have a young family, and have kids young.”