HALF of us have repeated complete myths – including that goldfish have a three-second memory and humans use just 10 per cent of their brains.

Researchers have identified the top 30 most commonly-believed old wives' tales – with 'most heat escapes through your head' high on the list. 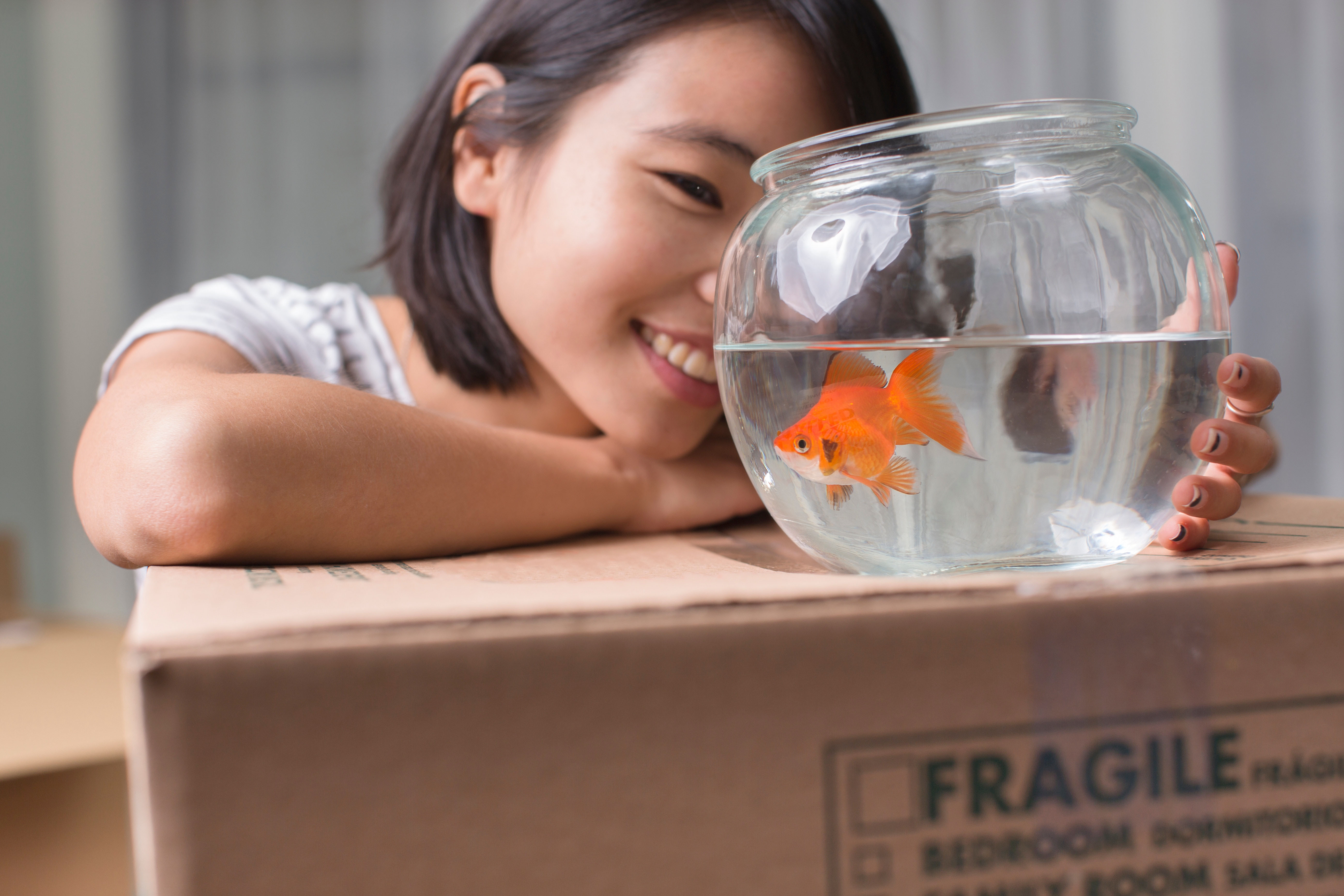 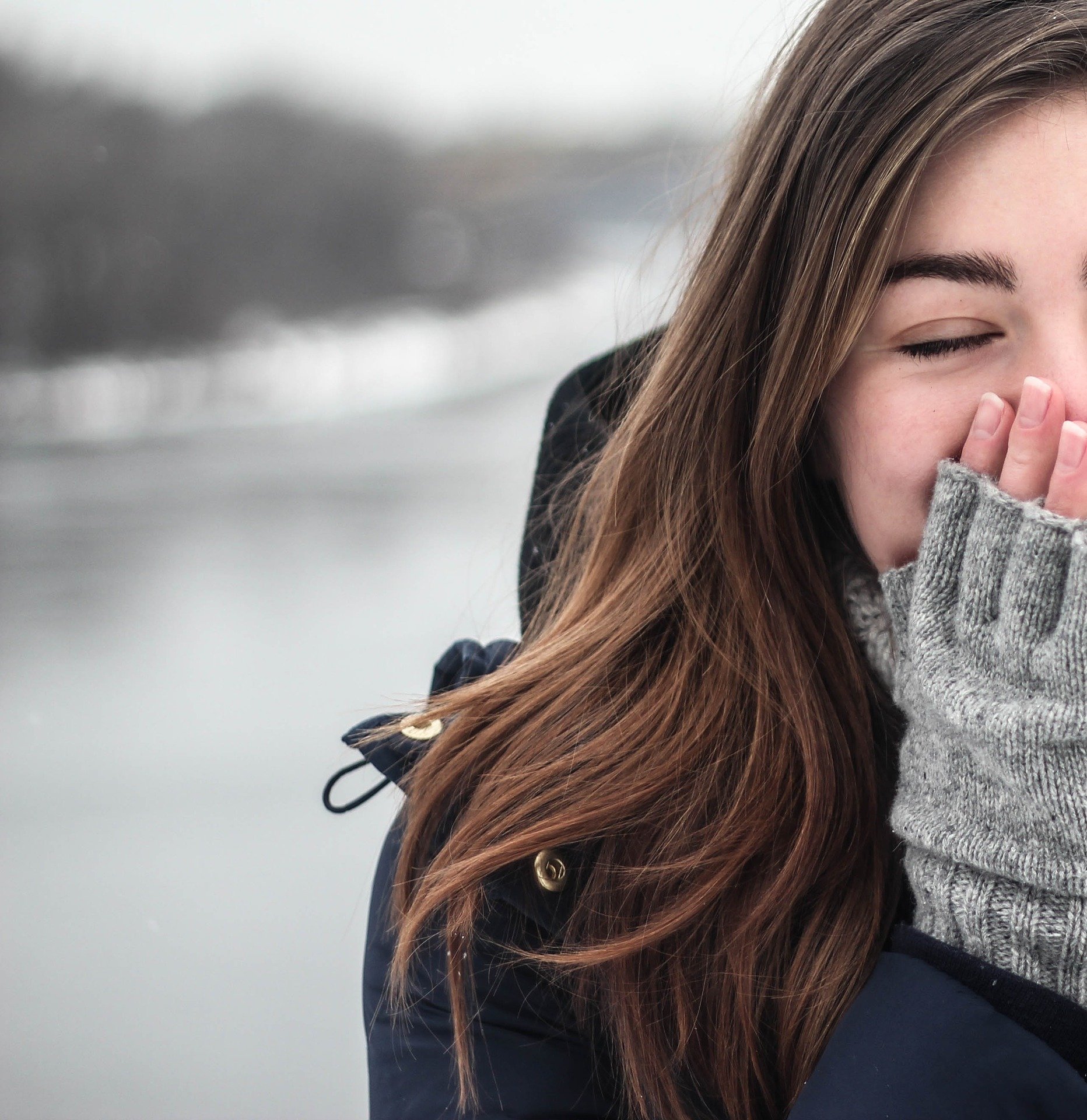 The study of 2,000 adults found nearly four in 10 aren’t even sure how they came to believe fraudulent bits of trivia – but 49 per cent have shared them with others, in the belief they were accurate.

The rumour that most body heat leaves through the head is believed by almost half of us – even though experts say only 10 per cent is lost this way.

And while goldfish aren't exactly elephantine when it comes to their memories, it's thought they can retain some information for up to three months.

Meanwhile, even something as simple as clenching and unclenching one’s fist uses far more than 10 per cent of the human brain, according to scientific studies.

Other misconceptions Brits often pass on include the colour red sending bulls into a rage – even though the animals can’t even see the colour.

We also often believe it takes seven years to digest swallowed chewing gum, which isn’t true because we can’t digest it at all.

More than one in five – 22 per cent – are convinced a penny dropped from the top of New York’s Empire State Building would generate enough force to kill anyone it landed on. 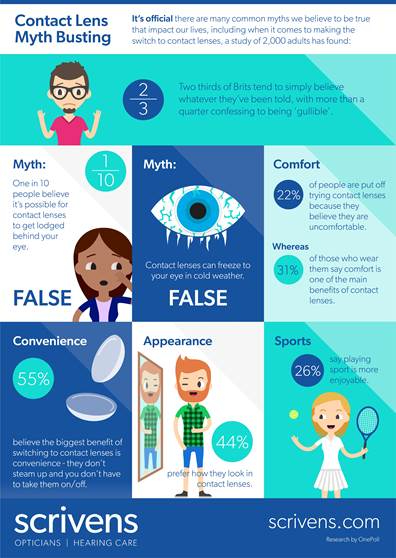 However, a coin is simply too lightweight to do such a thing.

A spokesman from Scrivens Opticians & Hearing Care, which commissioned the research as part of a campaign to help alter the nation's perceptions on contact lenses, said: "If enough people tell us the same thing we're inclined to believe it – even if it's not completely true.

“For many of us we will have believed these titbits of incorrect information to be true since childhood, so it’s hard to accept we’ve been wrong for decades.

"It, therefore, comes as no surprise that the myths around contact lenses getting lost behind your eye, as well as freeze to your eye in cold weather, make the top 30.

“Our study also shows that nearly half the people surveyed – 44 per cent – say they would not switch their glasses for contact lenses due to common myths.

"Those myths include contact lenses being too fiddly – 46 per cent – or that they simply don’t like the idea of them – 36 per cent.

"However, those that have converted to contact lenses are happy with their decision because they are both convenient and comfortable.”

The top 30 falsehoods believed by Brits

The study found one in 10 believe it’s possible for contact lenses to get lodged behind the eyeball, another scientific impossibility.

Other falsehoods we frequently believe include that salt should be added to a pot of water to make it boil more quickly.

And one in four are labouring under the misapprehension that the Great Wall of China is the only man-made object visible from space.

In fact, it’s not visible to the naked eye at all from orbit, being very long – but also too thin to pick out.

It also emerged around two thirds of Brits have a tendency to simply believe whatever they’ve been told.

More than a quarter – 27 per cent – would even confess to simply being a ‘gullible’ person, according to the OnePoll figures.

Brits are also learning to be wary of all they read on social media, estimating that just a quarter of what they see online is actually based in fact.

Scrivens’ spokesman added: “It’s funny how these plausible-sounding ‘facts’ seem to take on a life of their own.

“For example, why would anyone believe that we swallow eight spiders a year, per person? If you think about it, how would that even be tested?

“We wanted to highlight some fun falsehoods, but also highlight that much of what people believe about contact lenses might be out of date as well.”