A HELICOPTER crash killed at least four people on Sunday after coming down in a remote part of California.

The Robinson R66 chopper ran into trouble at around 1:15 p.m. in Colusa county, officials said. 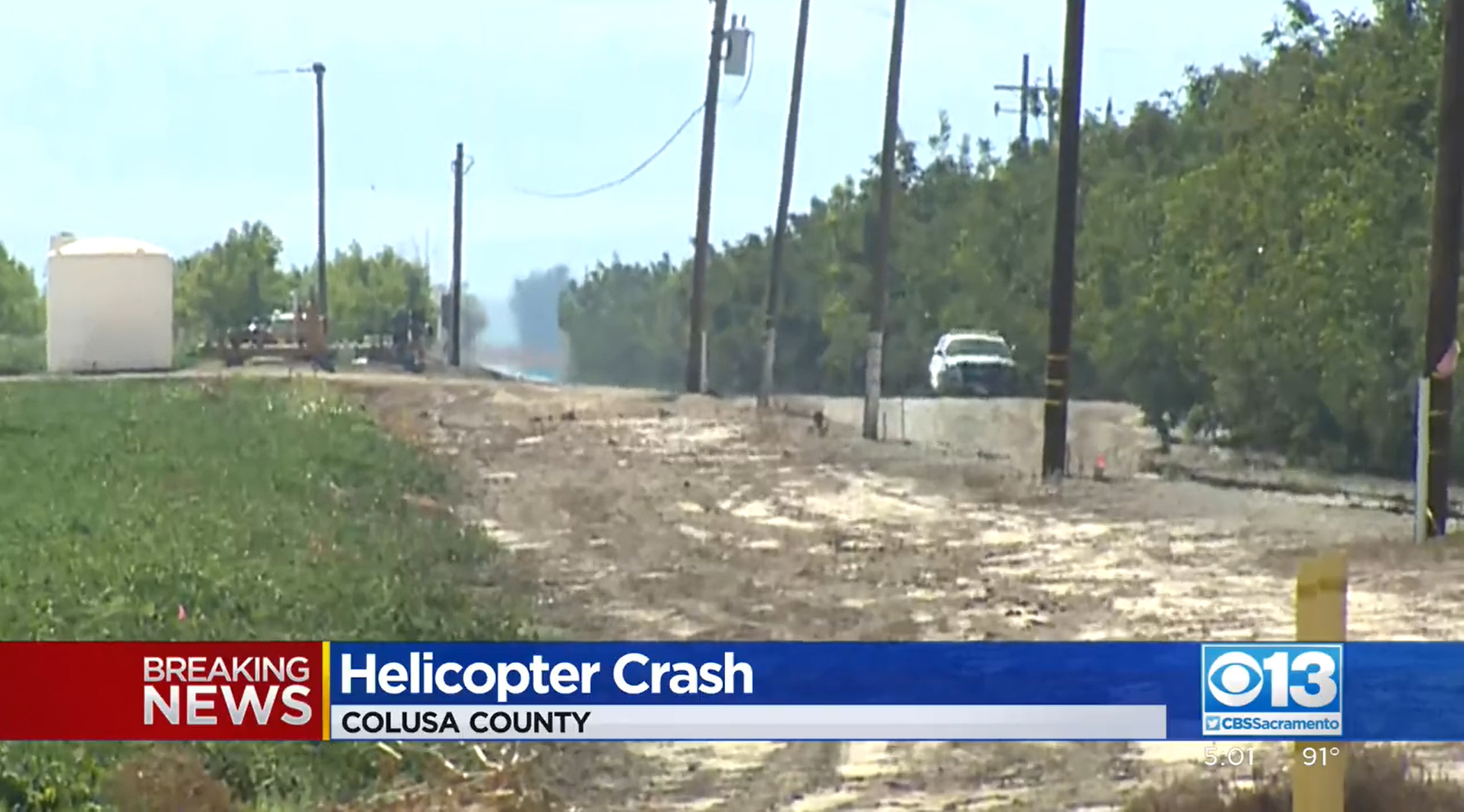 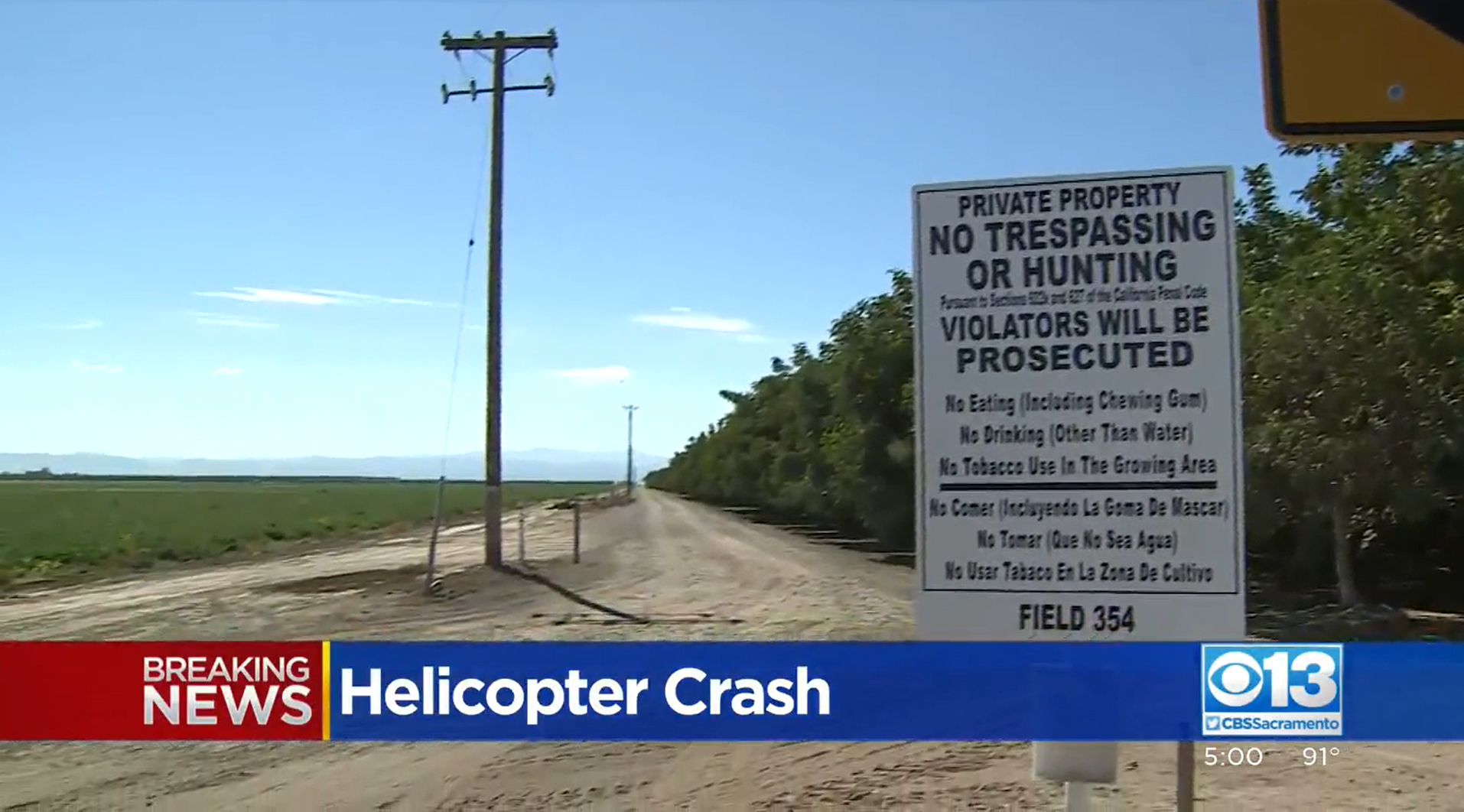 Four passengers were said to be found inside the helicopter and were declared dead at the scene.

Their identities have not yet been released.

The cause of the crash is unknown.

"Preliminary reports indicate four people were on board.

"The FAA will release the aircraft tail number when investigators verify it at the scene.

"The FAA and National Transportation Safety Board will investigate. Neither agency identifies people involved in aircraft accidents."