Home » World News » Hero mom punches and fights off mountain LION after it attacked her son, 5, outside home

Hero mom punches and fights off mountain LION after it attacked her son, 5, outside home

A BRAVE mom fought off a lion with her bare hands after it attacked her five-year-old son outside their home.

The youngster was playing near his home in Calabasas when the huge 65-pound beast pounced on him and dragged him "about 45-yards" across the front lawn, according to the California Department of Fish and Wildlife. 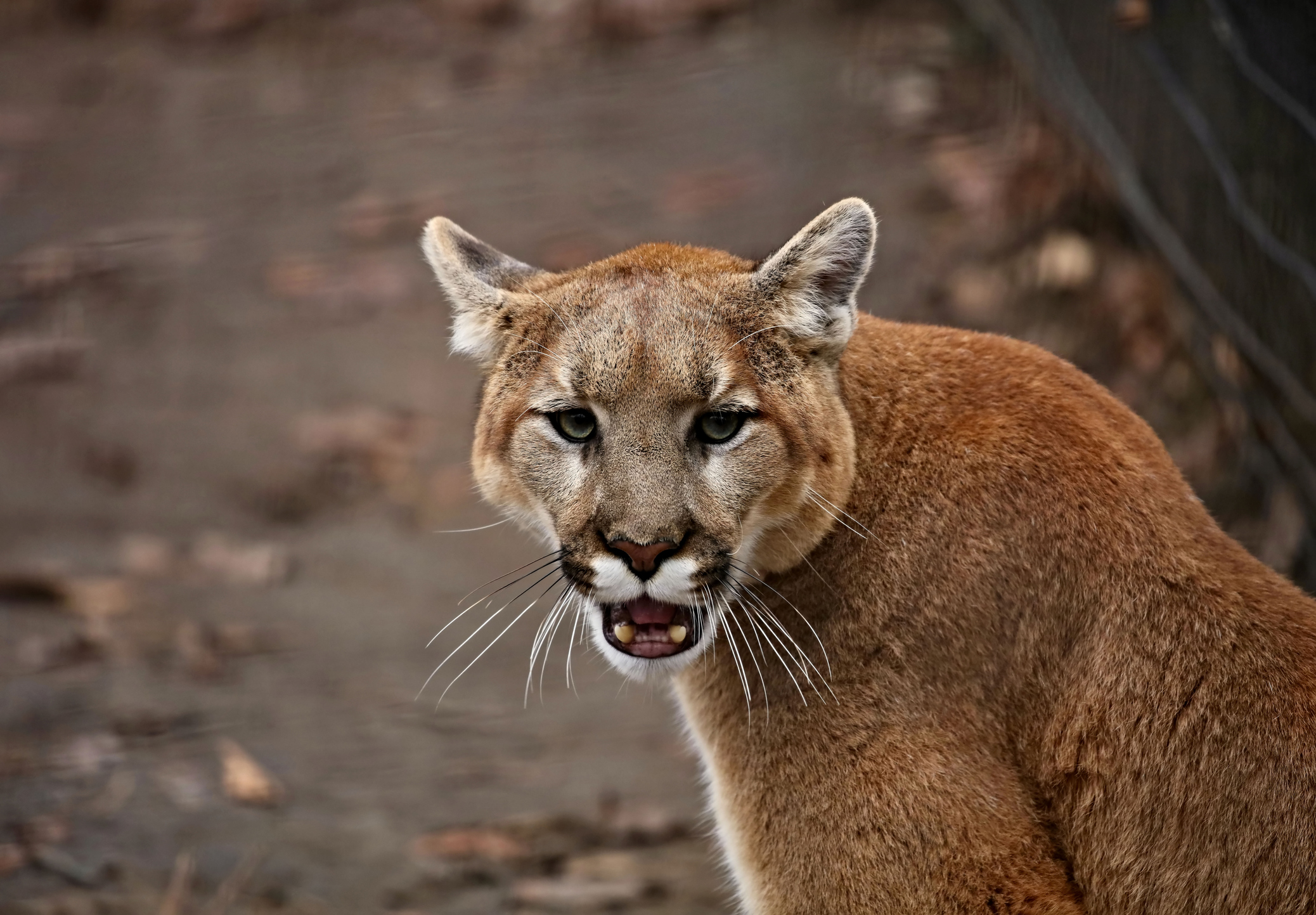 “The true hero of this story is his mom because she absolutely saved her son’s life,” spokesman Patrick Foy said.

Hearing the commotion outside, his mom ran out of the house and started "punching and striking the mountain lion with her bare hands" and got him off her son, he said.

The boy's parents immediately drove him to hospital, where law enforcement were notified of the attack.

A wildlife officer was sent to the scene to track down the mountain lion, and the animal was shot and killed.

"Once at the house, the officer discovered a mountain lion crouching in the bushes with its ears back and hissing at him", Foy said.

"Due to its behavior and proximity to the attack, the warden believed it was likely the attacking lion and to protect public safety shot and killed it on site, the wildlife department said in a statement Saturday."

The boy suffered significant traumatic injuries to his head and upper torso but was in stable condition at a Los Angeles hospital, Foy said.

Another mountain lion spotted in the area was tranquilized and then released into the wild unharmed after being tested to be sure it was not involved in the attack.