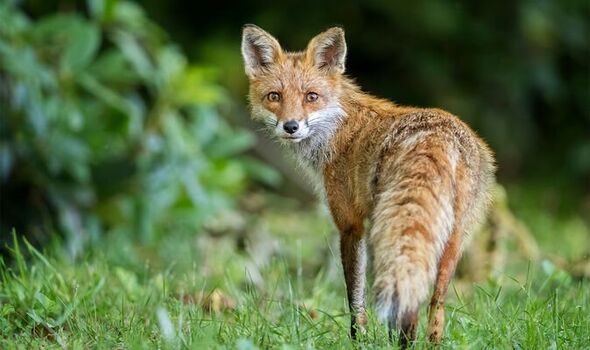 Shawn Gore and his family were on a holiday weekend visiting his parents in Ash, North Carolina. He woke up early on Sunday, July 3, for a relaxing stroll.

Mr Gore said he was attacked by a vicious fox, who latched onto him.

He said: “I immediately recognised that I was going to have to battle this animal.

“At the time, I didn’t know what it was. I thought it was a cat, you know, at first, but it latched on to me and was not going to let go until I ripped it from my body.”

The man’s family heard the 5am commotion, before running outside and trying to kill the fox. 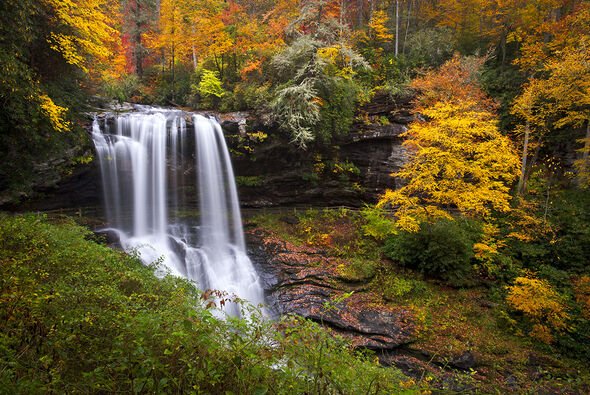 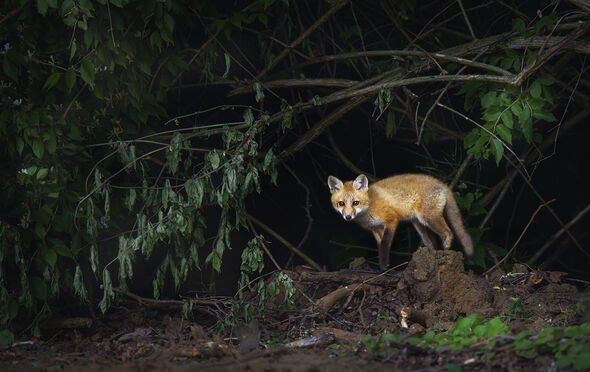 After Mr Gore’s family failed to get rid of the fox, they called in the Brunswick County Animal Services.

Mr Gore’s father Roger said: “It even tried to attack them guys. But they kind of fought him back and everything.”

After tests showed the fox had the disease which is fatal to humans, he had to go through intensive treatment. 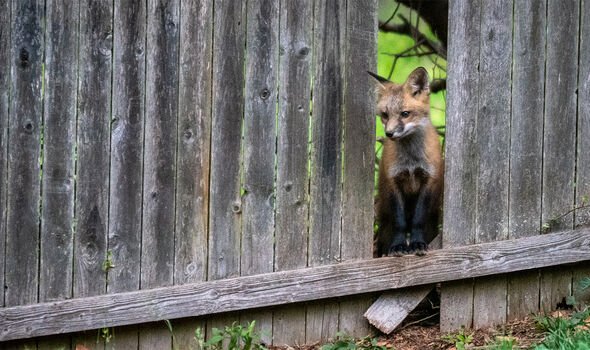 Speaking to broadcaster WECT, Mr Gore said: “The treatments, I’ll spare you some of the worst of it.

“But it’s not something you want to go through. I spent quite a bit of time in the hospital and getting the injections directly into each of the wounds, and then additional vaccines in both arms.”

Mr Gore and his family said they were left scarred after what happened, with the man adding: “This was a shocker. It could happen to anybody. I know. It’s rare. But be prepared.”

It marked the third time a rabid fox attacked a person in Brunswick County, North Carolina. in less than a month. 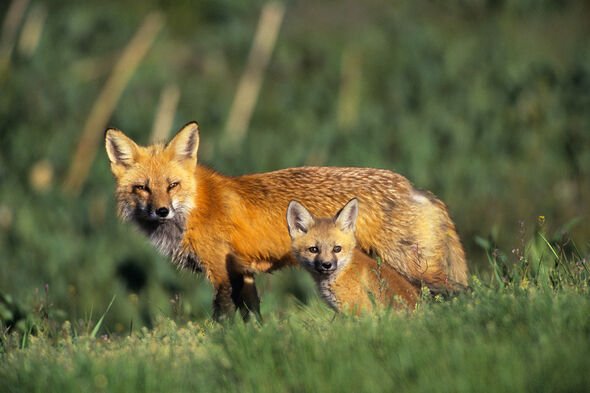 The animal was captured and euthanized, and both the bite victims received rabies vaccinations.

A rabid fox bit another person in May, according to the Brunswick County Sheriff’s Office.

Rabies is a rare but very serious infection of the brain and nerves. It’s usually caught from the bite or scratch of an infected animal, most often a dog, according to the NHS.

In the US, about one to two people die each year from rabies, and most cases are contracted from bats, according to the North Carolina Department of Health and Human Services.