Home » World News » Hurricane Ida victim, 33, cried 'I can't swim mommy' before her death as she tried to rescue neighbors in flash floods

Hurricane Ida victim, 33, cried 'I can't swim mommy' before her death as she tried to rescue neighbors in flash floods

A VICTIM of Hurricane Ida cried "I can't swim mommy" moments before her death as she desperately tried to rescue her neighbors from the flash floods.

Shakia Garrett, 33, called her mother as she fought to help Jose Torres, 71, his partner Rosa Espinal, 72, and their 38-year-old son Jose from the torrential storm in Elizabeth, New Jersey. 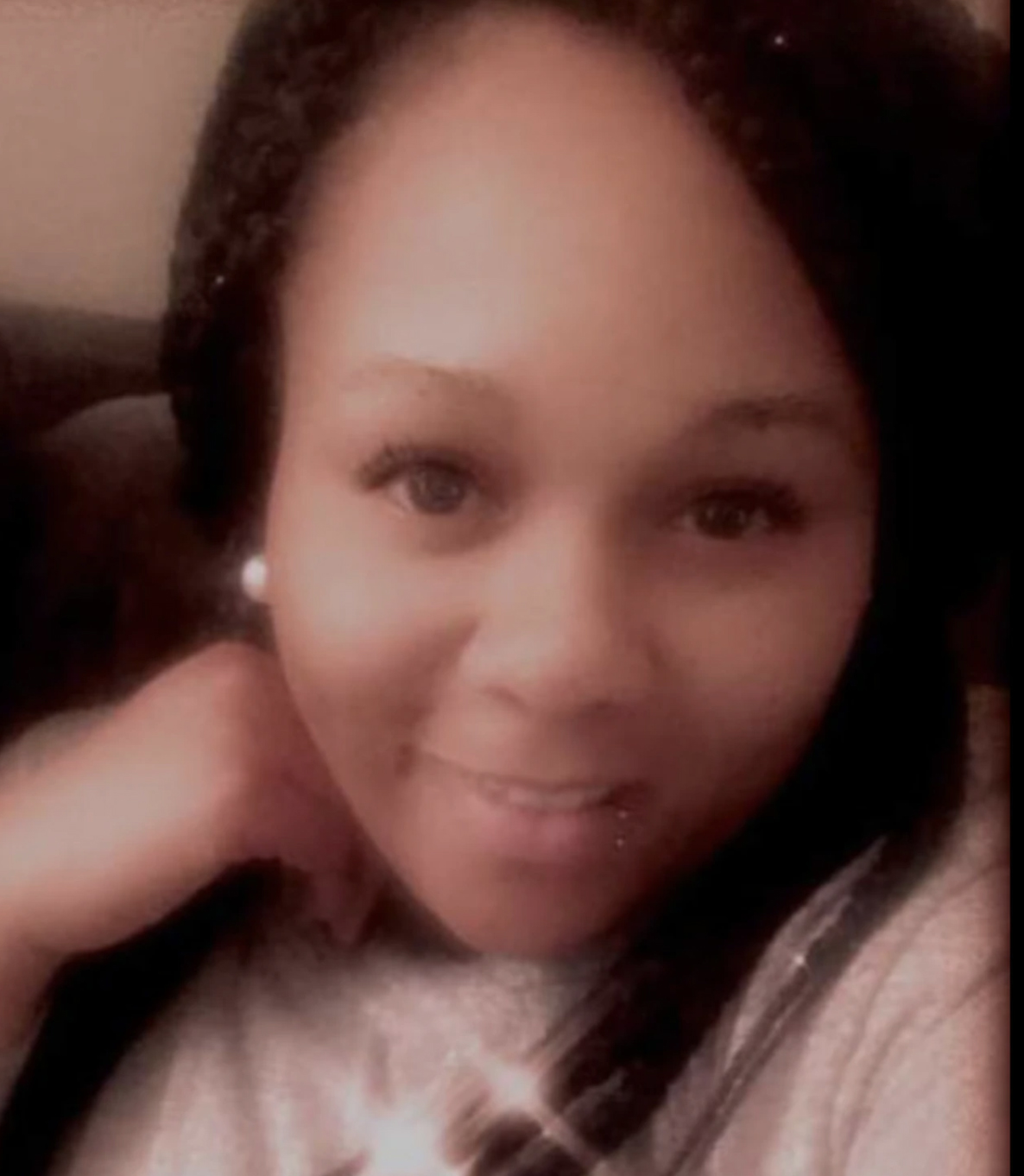 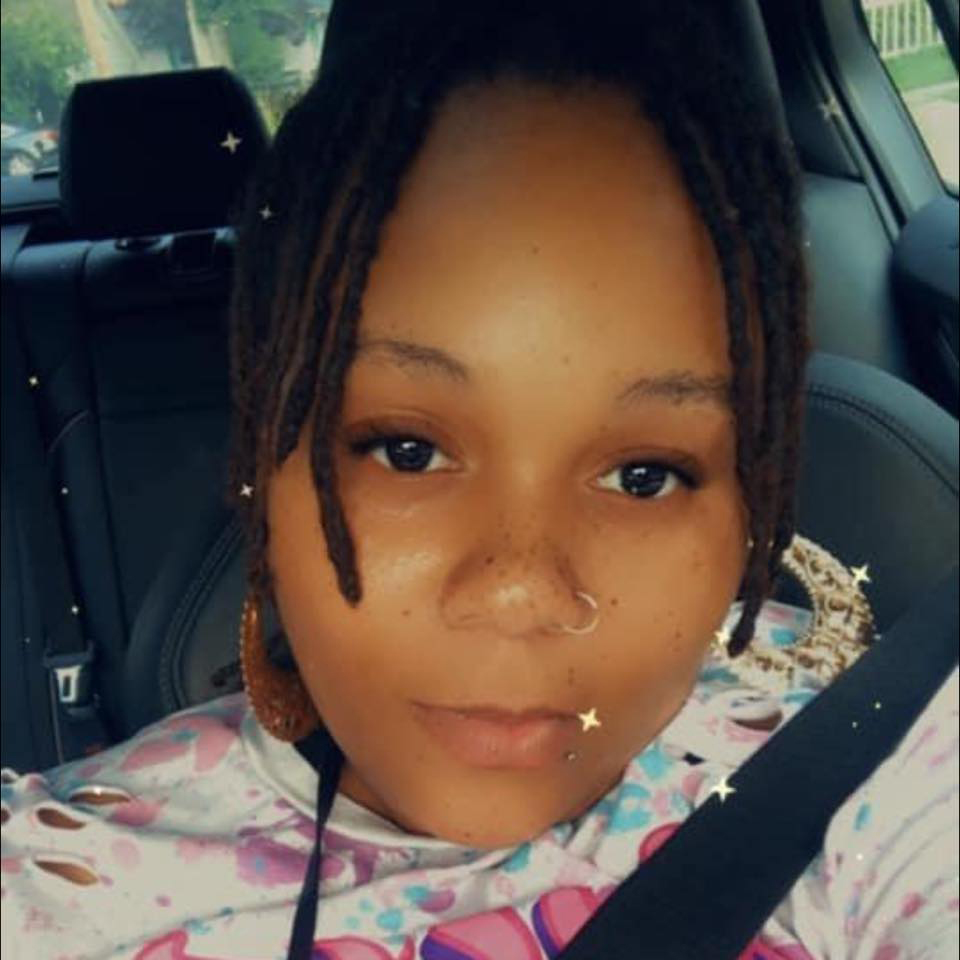 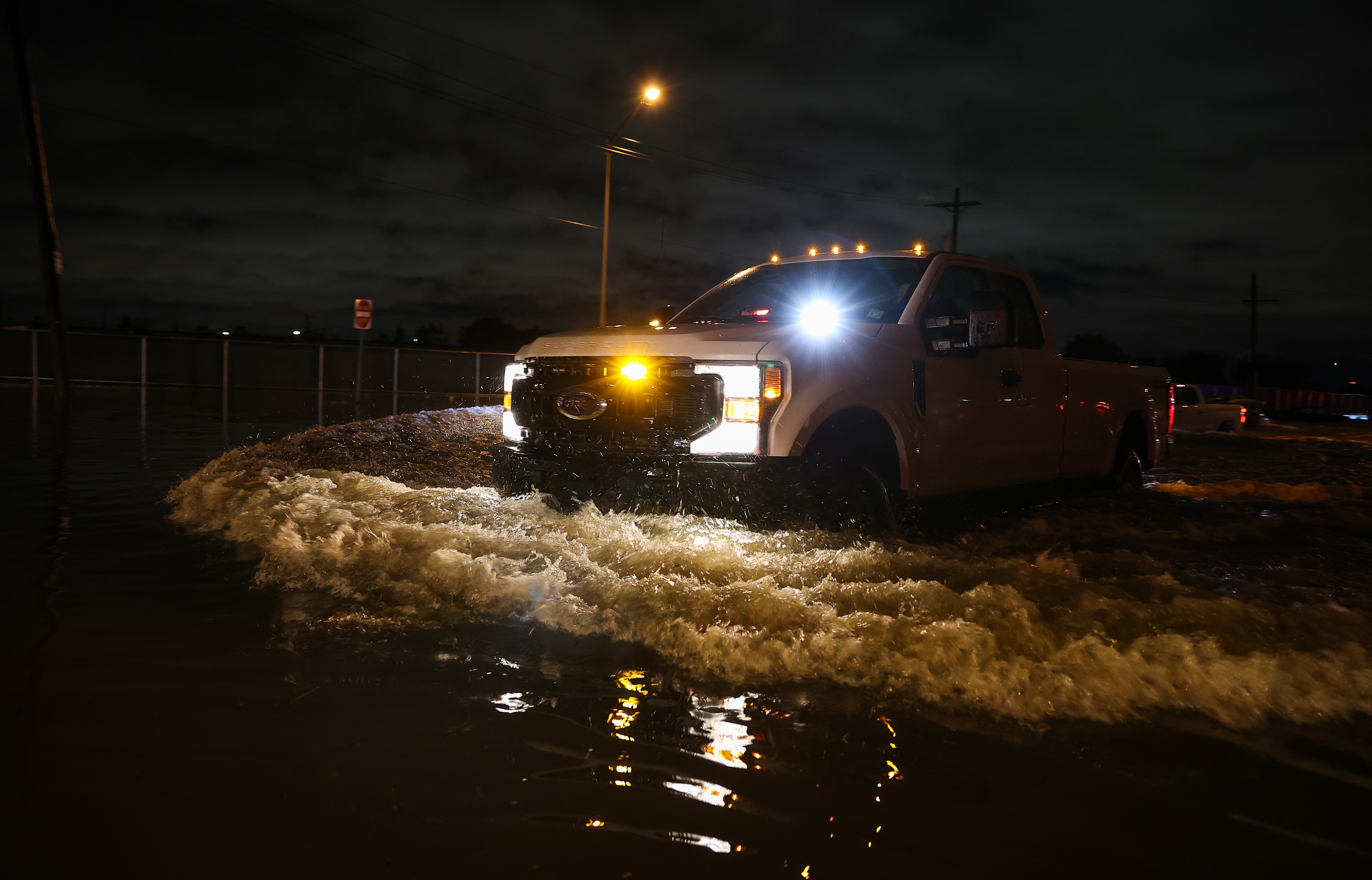 All four died in the flooding and were among the 27 dead in the state. At least 68 people have died across the United States in the carnage.

Shakia's mother Sharon said of daughter's final call: "That day she called me and told me, ‘I can’t swim, mommy'.

"She was crying. We just couldn’t get to her."

Garrett, who lives just three miles away from her daughter in Roselle, added: "She was the sweetest girl who got along with everybody.

"She had a very good heart."

Her friend Salaam Ismiall said: "As the water started getting crazier, she tried to get them [her neighbors] out of there."

Ismiall added: "It burst through the toilet and started gushing.

"I consider her a hero."

A veteran state trooper, a two-year-old boy, and his parents were among the other victims of Hurricane Ida as it battered the country's east coast last week.

Connecticut state trooper Sgt. Brian Mohl was killed early Thursday morning when his cruiser was swept away by heavy flooding.

Tragic mom Sherpa is said to have frantically called for help during the storm before she was killed alongside her husband and young son.

One neighbor told The New York Times she was heard calling: "The water is coming in right now…the water coming in from the window."

Three other women and two other men also died in flooding incidents in the same borough, police confirmed.

Security camera footage captured the terrifying moment the walls of a New Jersey basement gave way to a deluge of floodwaters.

The first victim of Hurricane Ida was named as Dennis Duplessis.

The 60-year-old was trying to set up a generator with the help of his nephew when a tree collapsed on his car in Gonzales, Louisiana.

In New York, Rabbi Shmuel Dovid Weissmandel was driving from his home in Mount Kisco to Monsey when the roads became flooded.

His son had posted a Whatsapp status pleading for anyone for help but no one was able to get him.

The Rabbi's body was found in his car on Thursday.

Between six and 10 inches of rain fell over the space of several hours, the National Weather Service reported, and New York City streets were inundated with water, bringing transit to a near stand-still.

Climatologist Brian Brettschneider called the freak rainfall a once in a 500-year event. 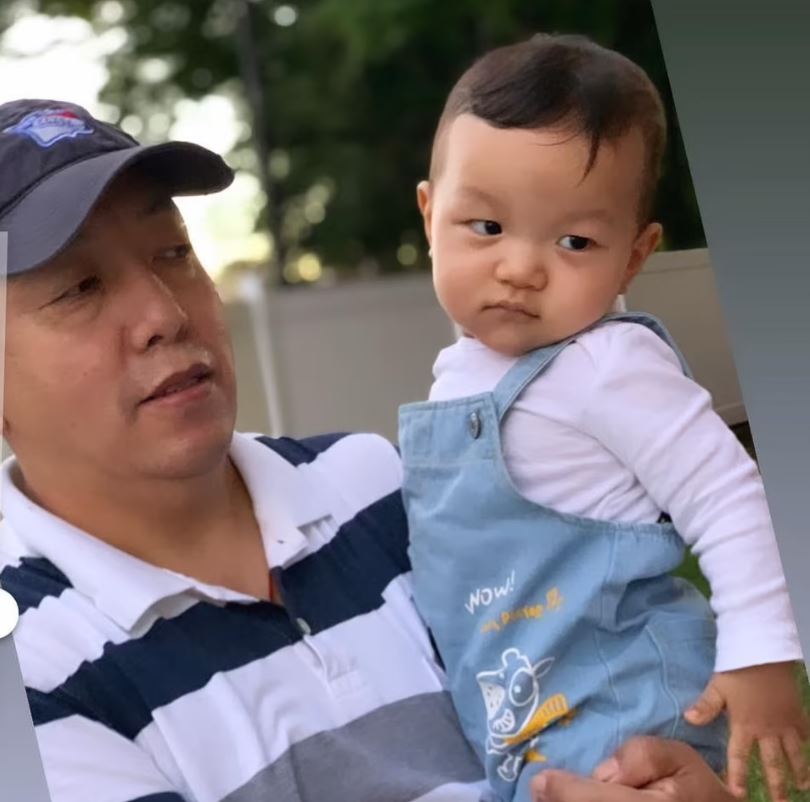 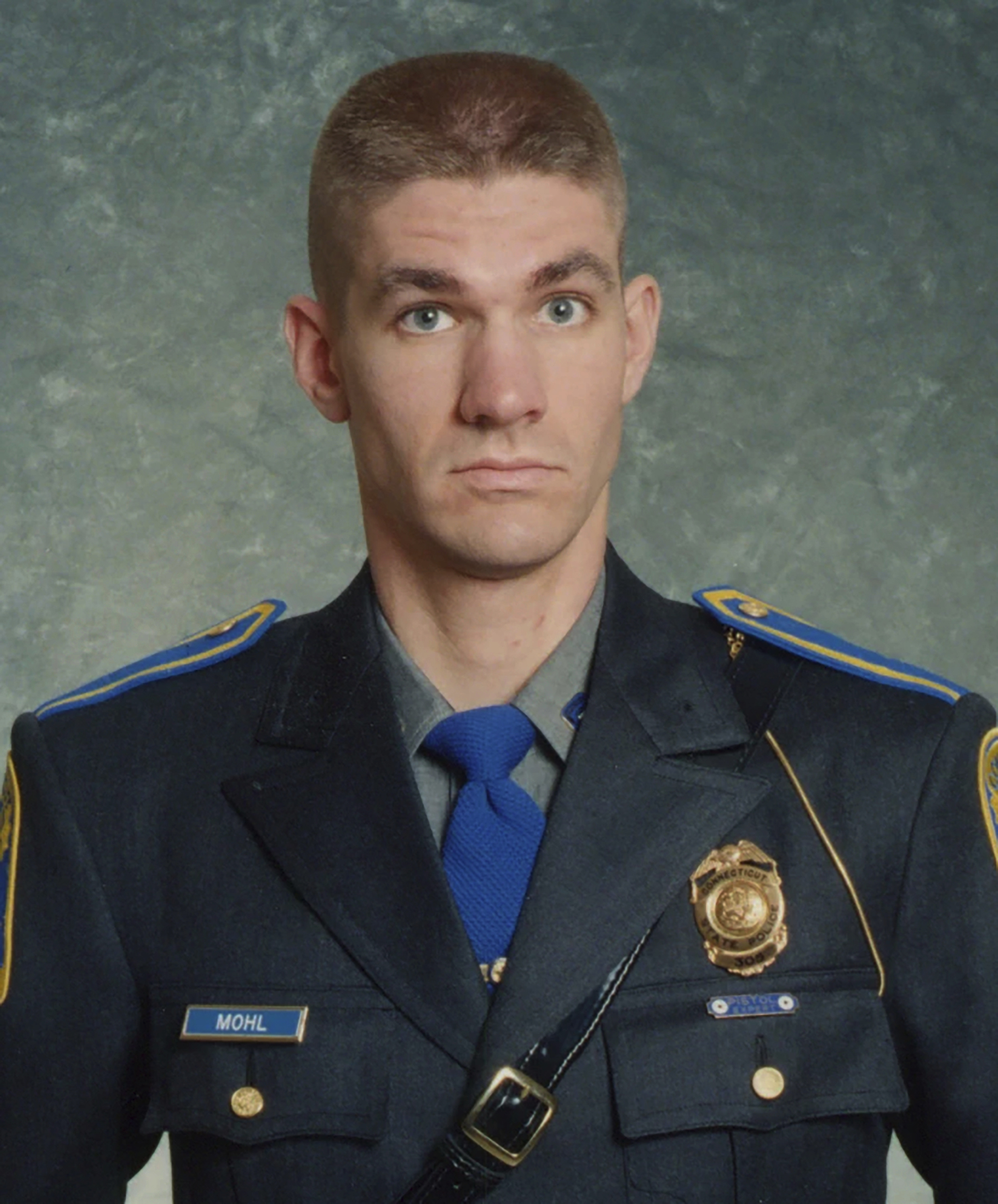 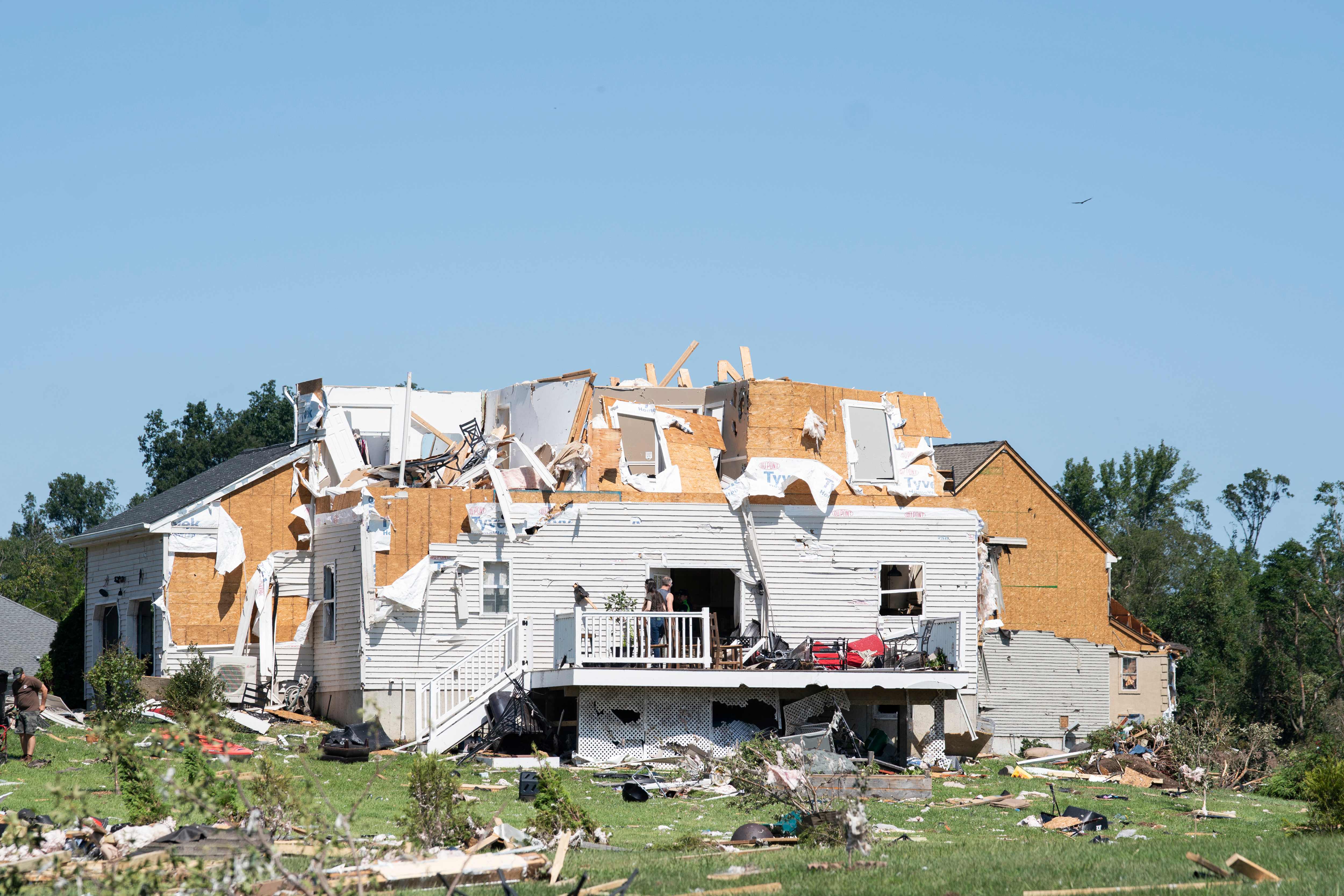