Home » World News » I sent agents to see if there were ALIENS at Area 51 & scientists tell me we are NOT alone, says Bill Clinton | The Sun

I sent agents to see if there were ALIENS at Area 51 & scientists tell me we are NOT alone, says Bill Clinton | The Sun

BILL Clinton admitted he sent agents to Area 51 as he wanted to know if there were aliens on the base.

The former US President also revealed scientists told him they are up to 95 per cent sure humanity is not alone in the universe. 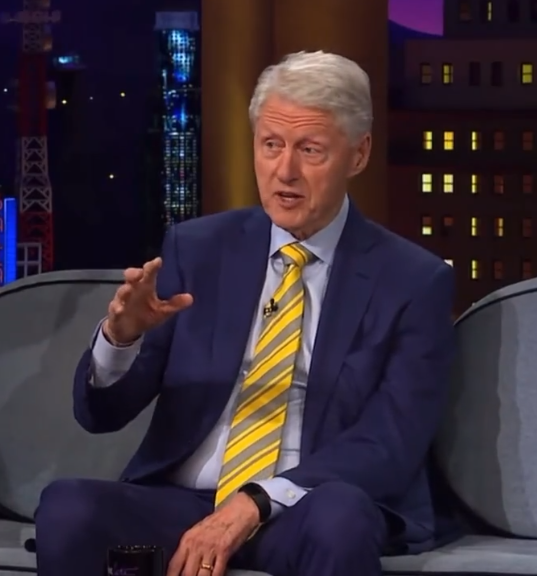 Clinton, 75, was speaking about the traditionally fringe topic on The Late Late Show as discussions around UFOs take centre stage in Washington.

Strange phenomena in the sky was once the realm of conspiracy theorists, but now US lawmakers and intelligence officials are taking the topic seriously as a national security concern.

US officials have admitted there are objects in the sky which they do not understand- which are now more commonly called Unidentified Aerial Phenomenon (UAP).

And when Late Late Show bandleader Reggie Watts asked about the topic the audience laughed, only for Bill to turn to them and say: "That's a legitimate question now".

Clinton – who held in the big job in the White House from 1993 to 2001 -revealed he and and national security adviser Sandy Berger were interested in UFOs.

"We made every attempt to find out about Roswell and we also sent people to Area 51 to make sure there were no aliens," he said.

Clinton was interrupted by Corden, who asked who he sent to Area 51, and then joked: "Oh, if I told you that."

The veteran Democrat however continued and revealed Berger was dispatched to Area 51.

Disabled easyJet passenger falls to his death at Gatwick Airport

Clinton said the notorious base in Nevada, which is subject to countless urban and legends and pieces of modern folklore, is where many US secret projects regarding military aircraft are developed.

"That is why they are so secretive," he said.

However, he did say "as I know" there are no aliens being held at Area 51.

But then he went on to tell a story about a visit he and his wife Hillary made to the W. M. Keck Observatory in Hawaii.

The double telescopes – Keck 1 and Keck 2 – are two of the biggest in the world and search the skies for any sign of life in outer space.

Clinton toured the facility and asked the scientists about the possibility of extraterrestrials out there somewhere in the universe.

He said the scientists said they had "huge arguments" – but the dispute is between those who believe it is "85 per cent" likely, and those who think it is "95 per cent" sure.

They told him it's "very unlikely" there is not life somewhere else in the massive universe other than on Earth.

"These are people who spend their lives doing this," Bill told Corden. 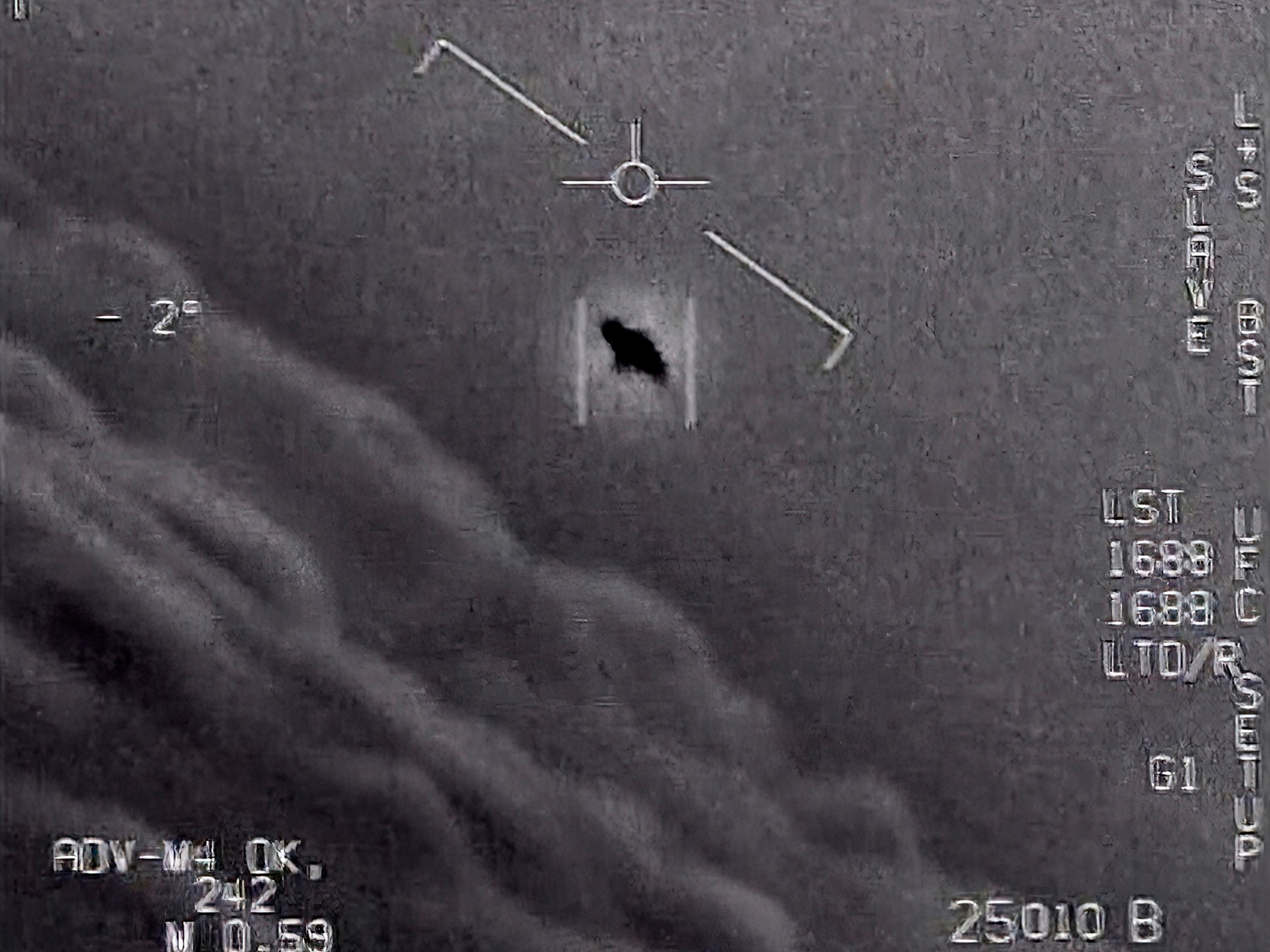 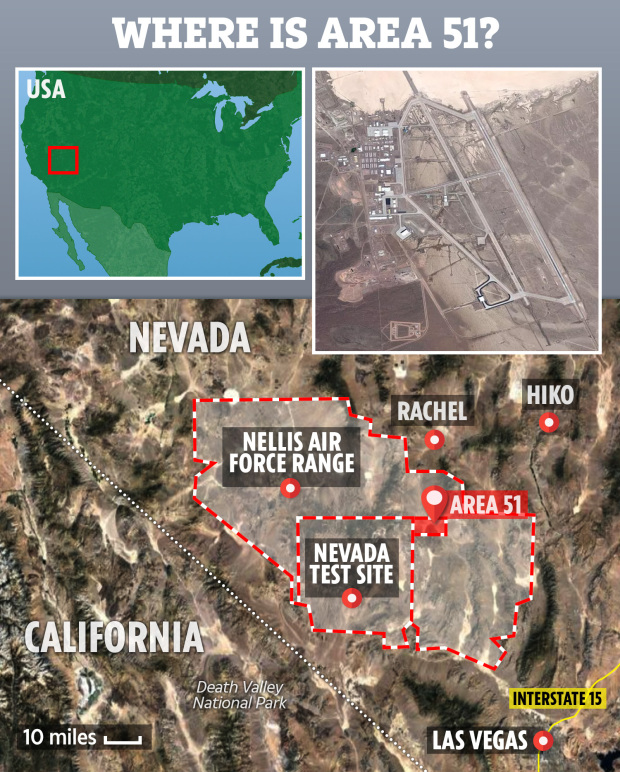 Clinton is just one of many high profile names, including former US President Barack Obama and NASA chief Bill Nelson who have encouraged people to take seriously talk of aliens and UFOs.

NASA just last week announced they were launching their own probe into UAPs, while Russia's own space agency Roscomos also confirmed they are also running an investigation.

US lawmakers last month grilled intelligence chiefs about the encounters as they confessed over the last year they have probed 400 sightings and 11 near misses.

It was the first hearing of its kind in 20 years.

The intelligence bosses attempted to explain how difficult it is to track these objects, and showed congressmen two videos.

And while they did not mention aliens, they did admit there are some of the 400 encounters they have on their books which are truly unexplained.

It came off the back of a landmark Pentagon report in 2021 following the leaking of three videos showing US Navy encounters with unexplained objects.

Fugitive murder suspect could be in disguise & have burner phone, PI says

Inside argument between Nipsey Hussle & his ‘killer’ after clip showed ‘murder’

Many servicemen are now coming forward to tell stories of mysterious encounters with objects they say do not move like any known plane or drone.

While it's unclear what the phenomena actually is, it appears there is definitely something in the skies which currently cannot be explained. 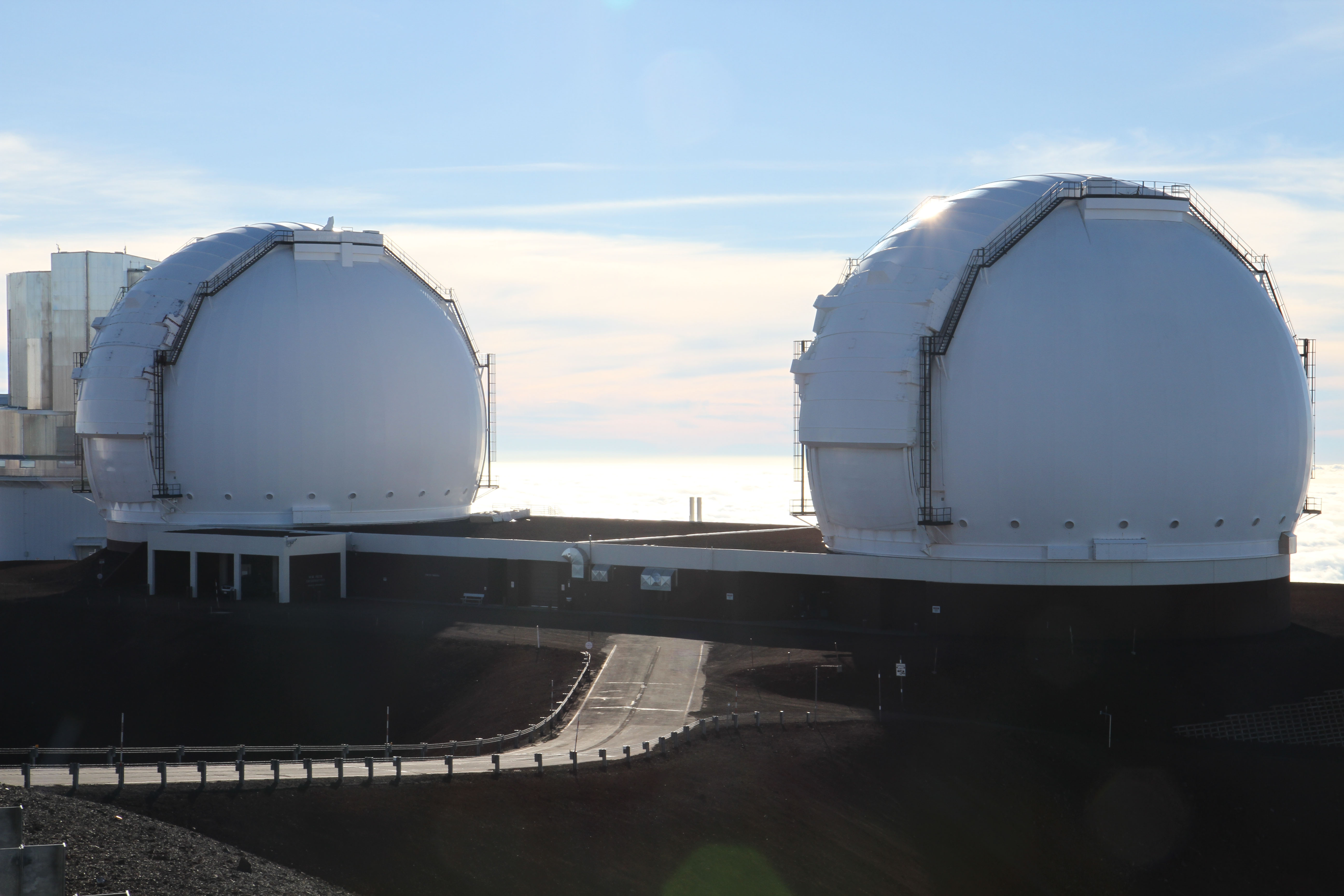 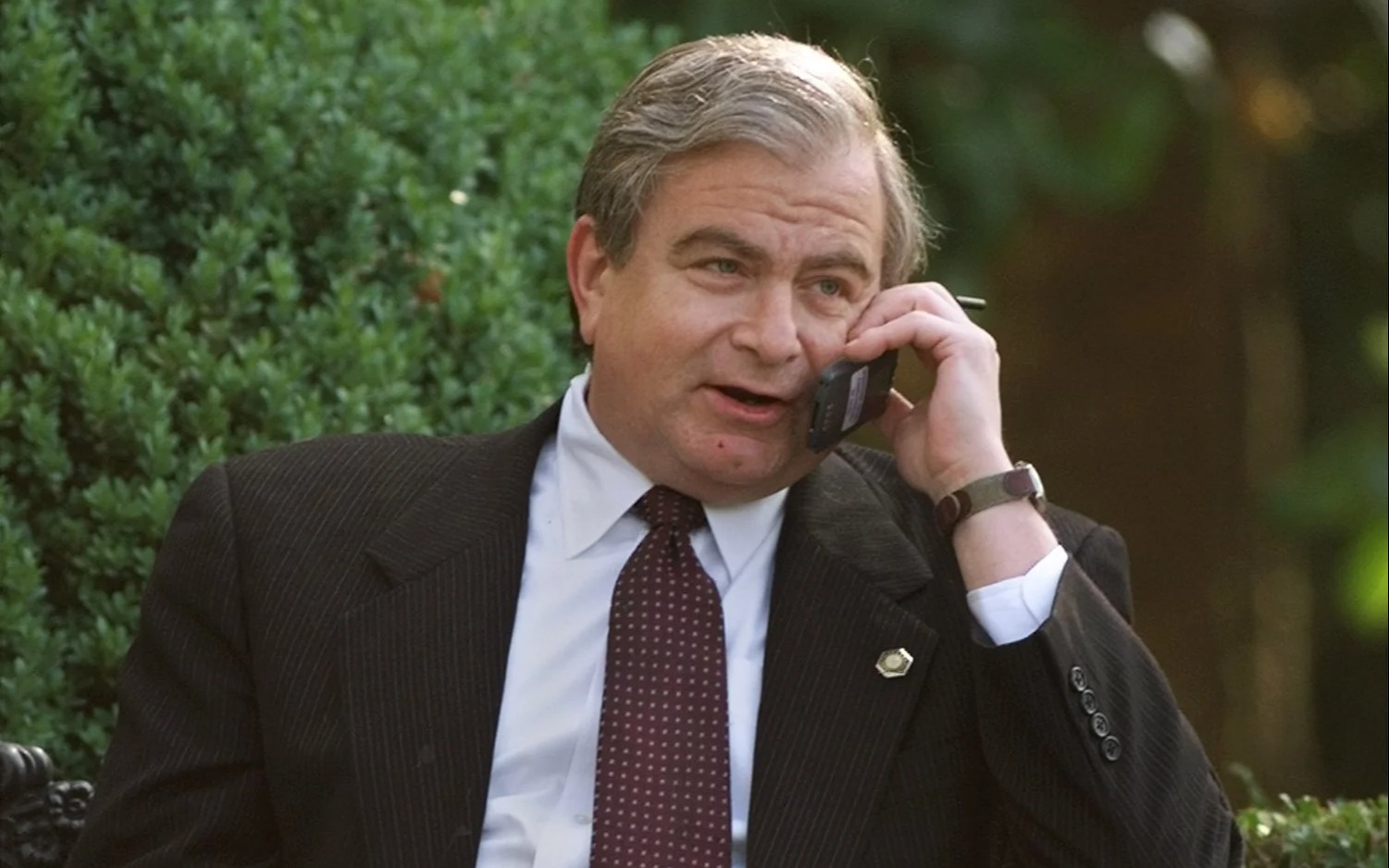