A MUM has recalled how she strangled her paedo ex in a fury when she learned he abused her young daughter.

She told The Sun Online how only one of her pals stopped her from killing the sex fiend – urging her to think of her child growing up without a mum if she went to prison. 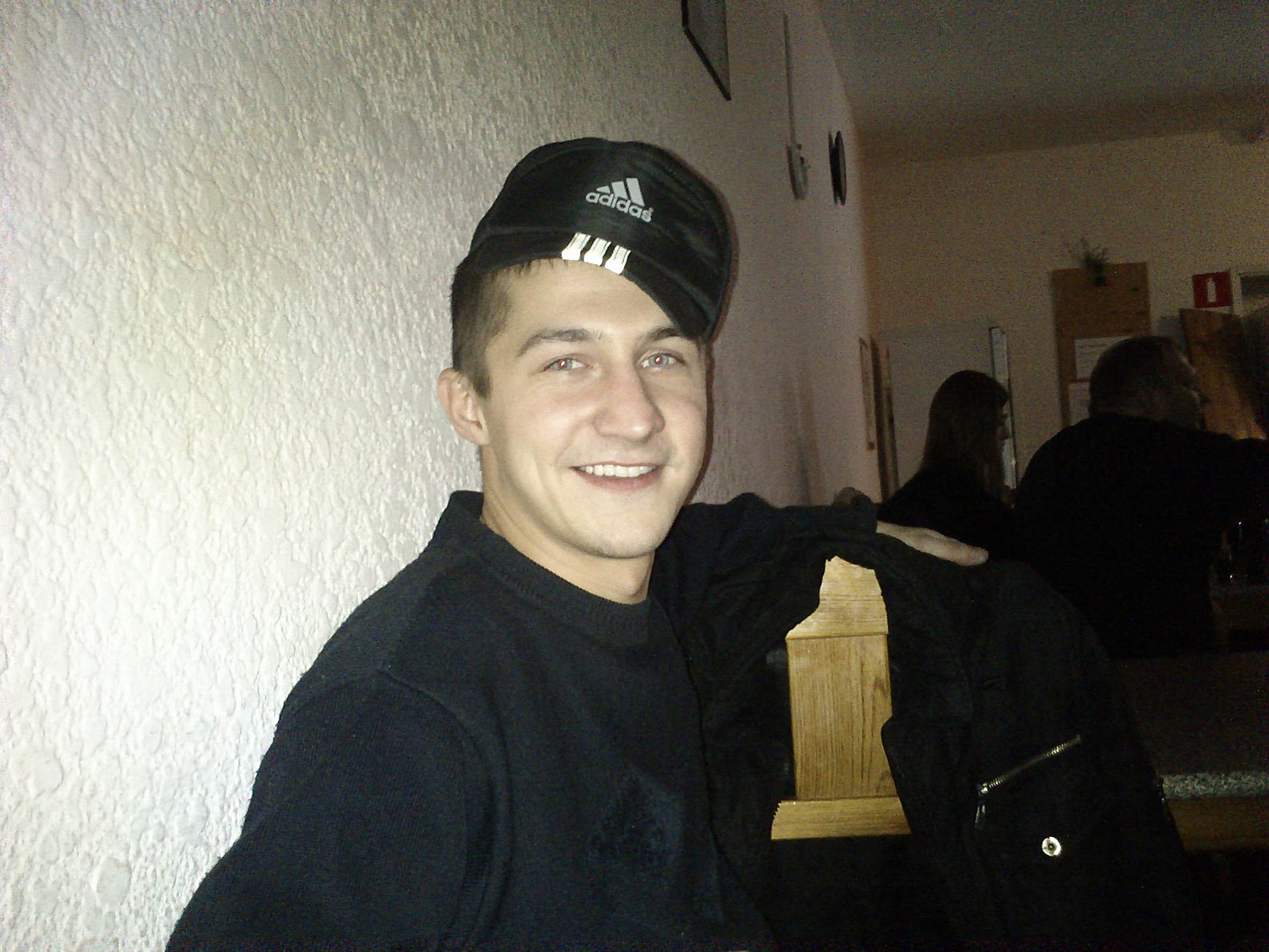 Olga – not her real name – admits she leapt on her perverted ex-boyfriend Oleg Sviridov and began choking him in a chair because she "wanted him to die".

She confronted Sviridov, 32, along with another couple who had just found sickening video of him abusing their young daughter.

That prompted Olga to ask her own daughter about her ex, and she revealed he had forced her to perform sex acts from the age of eight.

Heartbroken and furious, the mum told The Sun Online she wanted to look the paedo in his eyes and for him to admit what he did.

In total car mechanic Sviridov is thought to have molested at least three girls – the youngest just five – in a village in southern Russia's Samara region.

Olga split from former rocket factory worker Oleg after he racked up debts, but never suspected he was abusing her child.

Recalling the moment she confronted him last month, Olga told The Sun: “I wanted to look into his eyes.

“But honestly, I wanted him to die. So he was no longer in this world.

“When we got to Oleg's house, I jumped on him and started beating him, choking him on the chair.

“I was ready to kill him and strangle him.

It was like a veil falling over my eyes. I’m a single mum and he had abused my daughter

“It was like a veil falling over my eyes. I’m a single mum and he had abused my daughter.

“But (the other girl's dad) stopped me and told me, ‘Olga, you'll kill him. How will your daughter live alone?'

“He pulled me away.

“I wanted to hear remorse from Oleg but he said only, 'I don't know how I did it'.”

Olga said the other victim's dad then began punching and screaming at Sviridov, his trusted best pal who abused his six-year-old while babysitting.

She went on: “He shouted at Oleg, ‘Look Olga in the eyes’.

“Oleg looked at me and his eyes were downcast.

“His face was all puffy. He must have realised what he had done, but it was too late.” 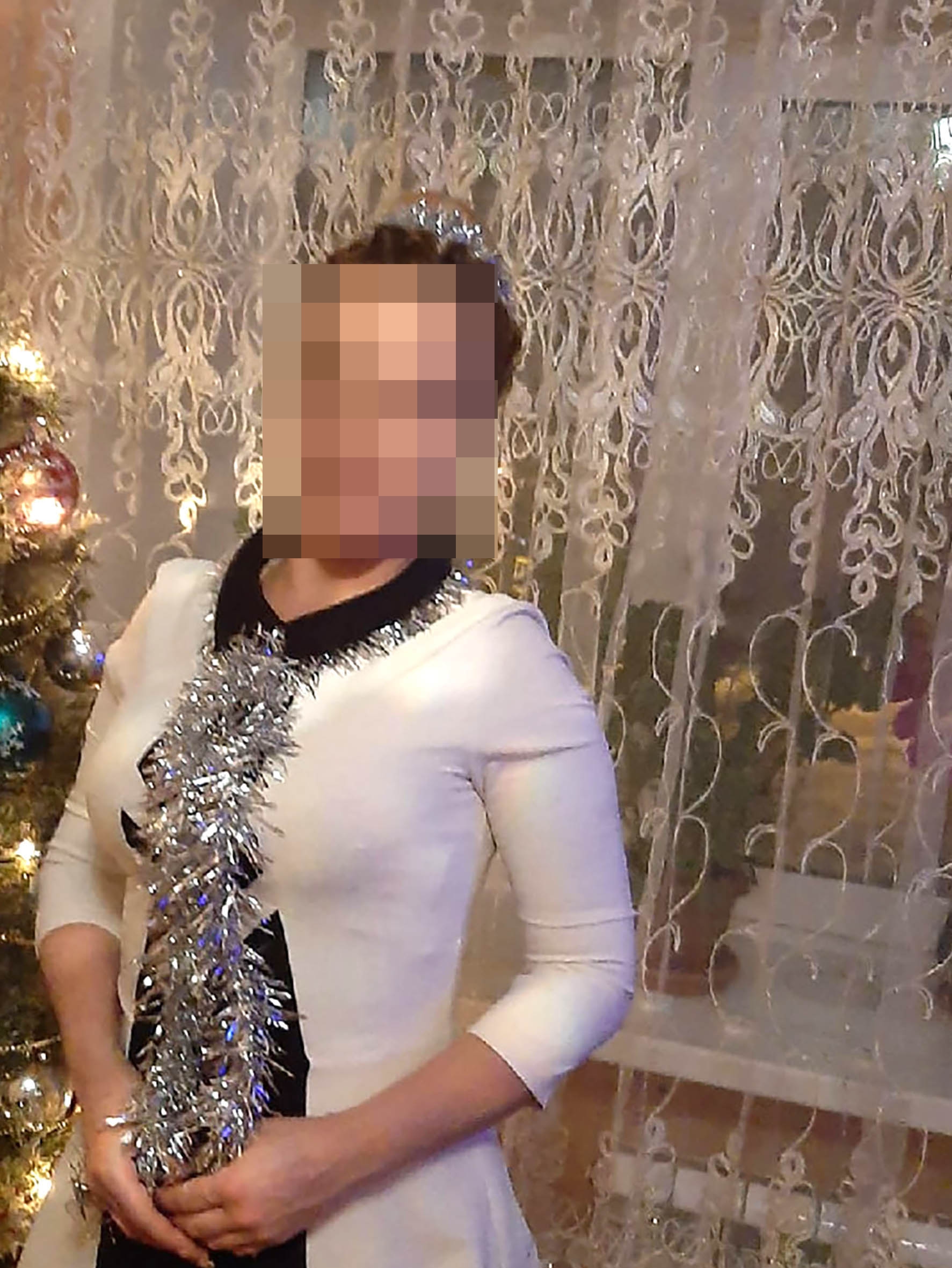 She added cowardly Oleg begged not to be sent to jail as he feared being sexually assaulted by inmates.

But she urged the others to hand him to police, saying: “Let him feel it too after what he has done to our children.”

The parents gave Sviridov an ultimatum: either confess to cops by 8pm that day or take his own life.

Sviridov's aunt Nadezhda Sviridova met him after the beating, saying: “His face was like an inflated ball”.

He told her: “I have been given until 8 pm. I am supposed to die today.”

Hours later, he lay dead in a shallow grave in a nearby forest.

The other girl's dad, 34, is alleged to have marched Sviridov out of the village and made him dig the pit himself before knifing him in the heart.

He claims the grave was dug only to scare him, and Svirodov then fell on the knife accidentally during a struggle.

Villagers hailed him a hero, and have crowdfunded lawyers' fees as faces a possible 15 years in jail for murder. 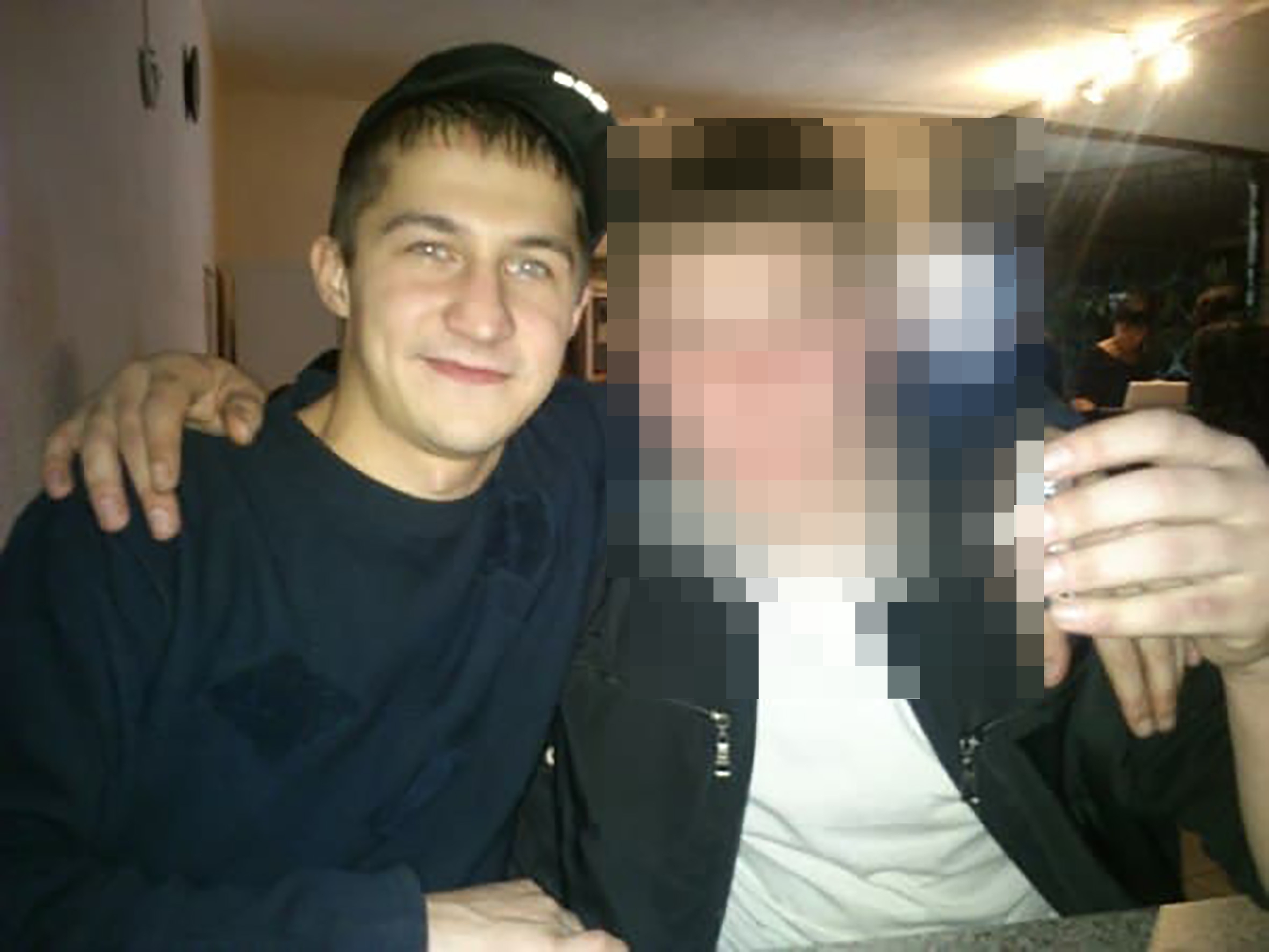 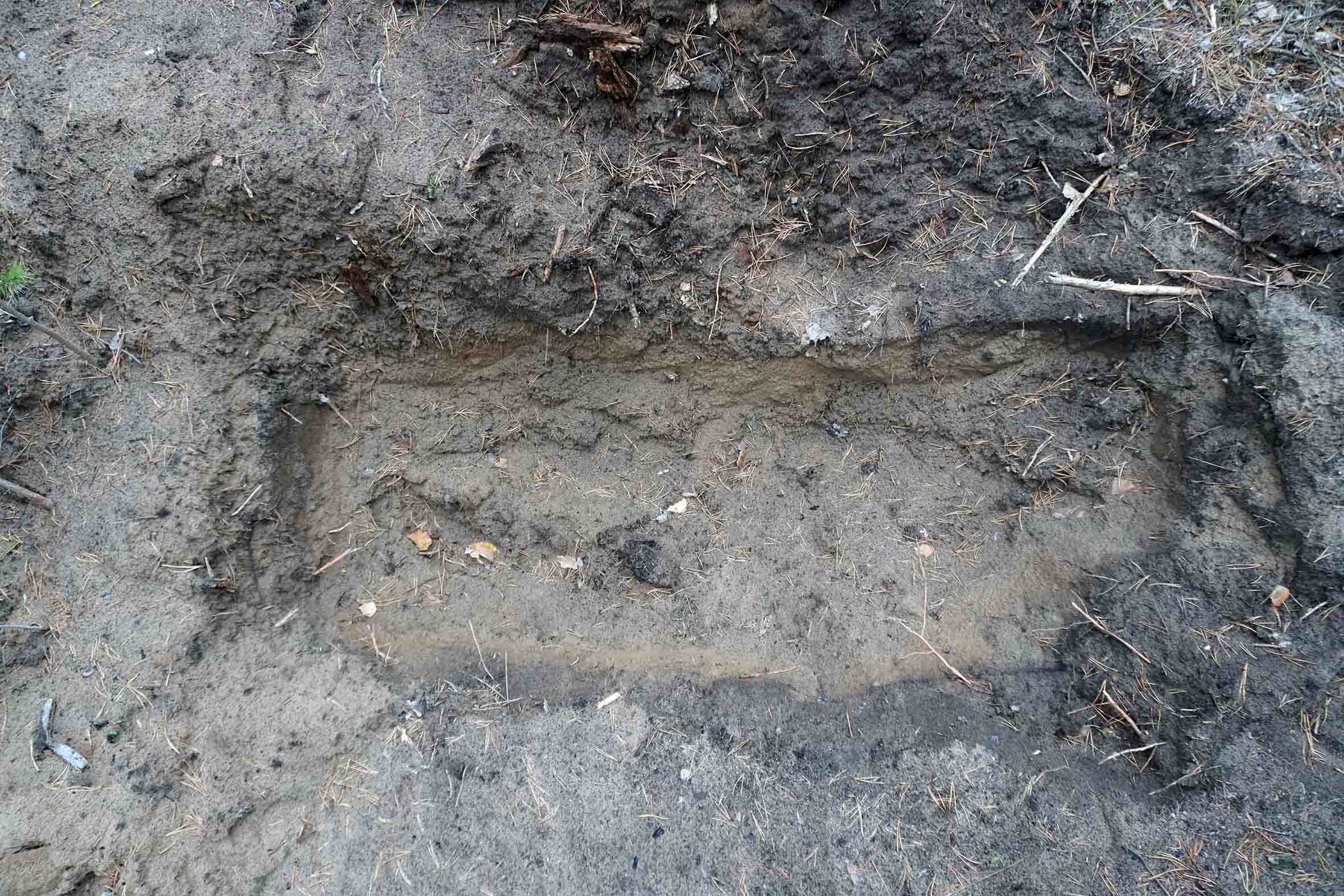