TANIA Vine was just 10 years old when she was sexually assaulted for the first time.

It marked the start of four years of hell, with her abuser going on to rape her and repeatedly assault her to the point where she was taken to hospital aged 14 with post-traumatic stress disorder. 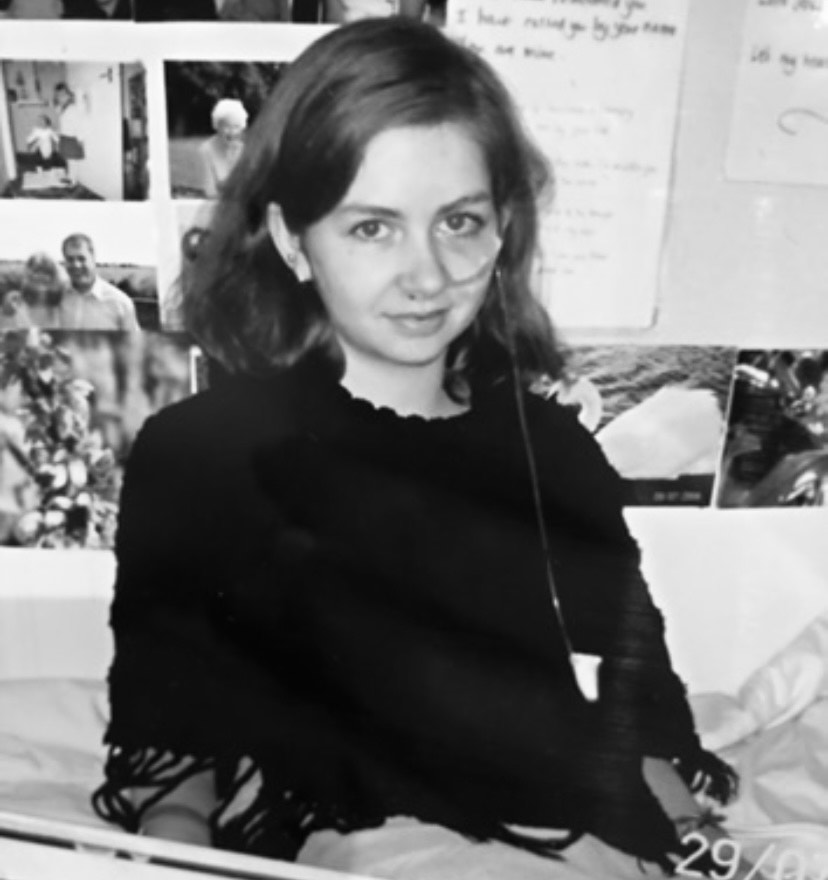 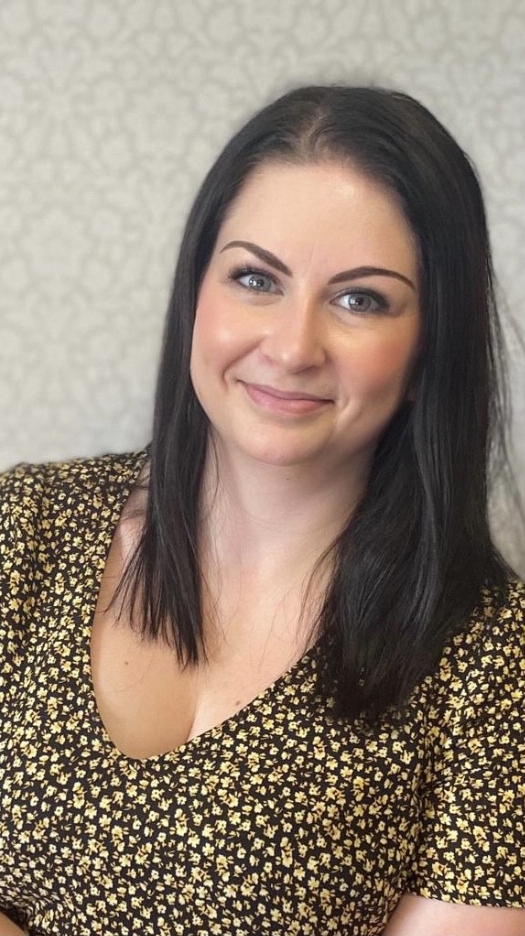 Tania, from Plymouth, was so broken she had to be fed through a tube for three years, and at 20 she tried to take her own life, breaking her back in the process.

She remained in psychiatric units until she was 21 as she tried to recover from the horror of her ordeal.

Tragically, it was the death of her beloved grandmother that gave her the jolt she needed to get well and rebuild her life.

Now, aged 34 and married with two sons, Tania is bravely speaking out about her past to help others who went through a similar trauma.

She is campaigning to improve smear test accessibility for victims who have suffered sexual abuse.

Tania hopes to make the intimate examinations easier for women who may find the procedure traumatic by adding a simple question to the NHS booking process asking if it could be triggering for the patient.

She tells The Sun: “I’ve rebuilt my life to the level where I’ve got children, I’m married, I’ve got a job, but I’m still significantly impacted by the abuse I suffered as a child, and I will be for the rest of my life.

“Because I know the level that abuse affects you, I want to make something positive come out of my experiences.

“If that can help anybody in the future, even just one person, then that will make my experiences almost worthwhile.”

Tania felt unable to talk about the abuse she was subjected to. Suffering in silence, the trauma took its toll.

She recalls: “I couldn’t verbalise what had happened [to me], because it was over a number of years, so there were all these things going on and no one knew why.

“I used to take overdoses at school and they used to have to call ambulances.

“I was self-harming massively. I ran away to London, the police found me and had to bring me back.

“People didn’t know why I was [behaving] like I was. A lot of my friendships broke down, and then I started getting really poorly and going into hospital.

“Then, everything just came out.”

Aged 14, severely traumatised by the abuse, Tania was admitted to a psychiatric ward in Taunton with complex PTSD, anorexia nervosa and chronic depression.

She says: “Because I was in hospital for such a long time, there was hardly anyone who stayed in contact.

"I have maybe two or three friends who stuck with me through it all.”

As Tania’s illnesses became worse, she was moved aged 15 to a secure unit in Slough, 150 miles away from friends and family.

There, she was tube-fed for three years as her PTSD and anorexia got worse.

She recalls: “It was so traumatic… The hospital said it was the worst case of post-traumatic stress disorder they’d ever seen in a child.

“In Plymouth I had my mum who could come and visit, but when I was so poorly that I had to go to London, you’re put in this ward with no one that you know.

“At secure units you have to shower and go to the toilet with two people watching you. You are stripped of any dignity.

“It really was not a pleasant or a beneficial experience. I think they probably did more harm than good.”

After seven years of staying in multiple secure hospitals, Tania reached a vital turning point in her recovery aged 21.

Her grandmother Joyce passed away, leaving Tania devastated she had been unable to see her while in hospital.

She says: “My grandma’s death really spurred me to try and get well and to be able to see people who I loved before it was too late.”

After six months in rehab, Tania decided to “put in the hard work” to rebuild her life. Moving back in with family, Tania returned to college to study childcare.

She recalls: “It was incredibly difficult because I left the world at 14 and then I spent seven years on so much medication that it was so hard to integrate back into life.

“I was like a child in an adult’s body.”

But with the help of therapy and supportive family members, Tania began slowly reaching out to old friends on Facebook.

I left the world at 14 and spent seven years on medication. I was like a child in an adult's body

It was at this point she reconnected her future husband, Nathan. The pair had gone to the same secondary school, but had little contact as teenagers.

Tania recalls: “When I left rehab I got back on social media and started reconnecting with people from school.

"Nathan and I were in the same classes but he didn't even realise I'd left school. We started talking and began dating."

Nathan and Tania got married in 2014 and now have two sons aged six and nine.

For Tania, Nathan has been a huge support.

She says: “He’s just accepted my past which I think is incredible. He knows the ins and outs of it all which is pretty difficult to hear, but he’s accepted me with all these scars and everything.

“He loves me for who I am, which has been amazing.” 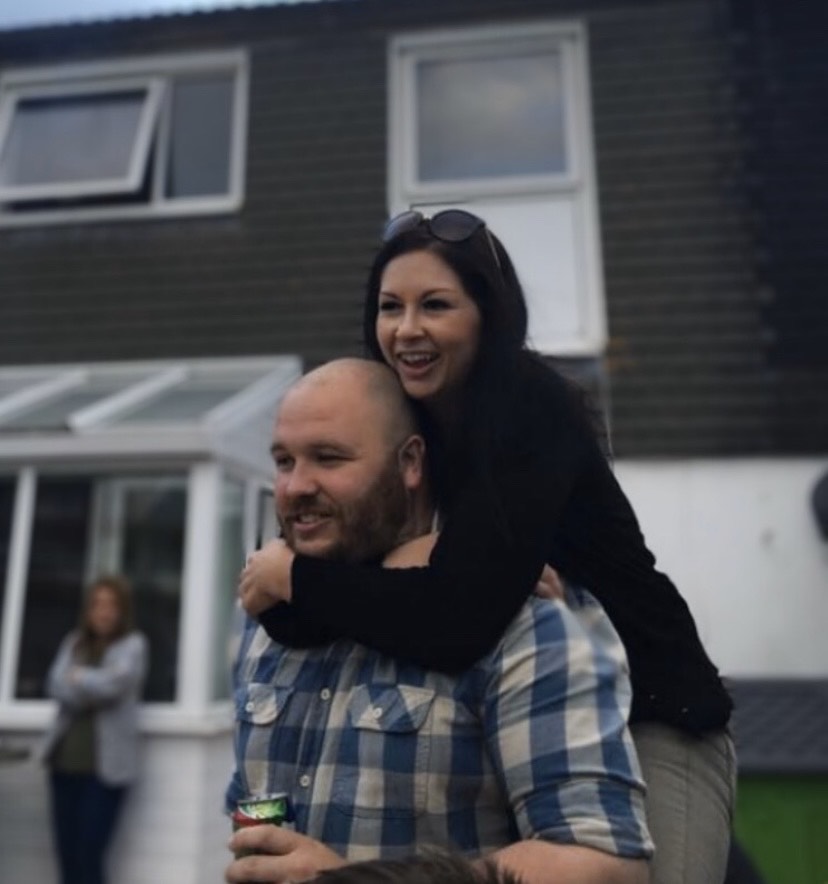 As Tania worked to heal from her childhood trauma, internal examinations like smear tests posed a significant challenge.

After delaying her first one for years, Tania found the courage to make an appointment in her late 20s.

She says: “I put it off for ages until one of my friend’s tests came back with abnormal cell results.

“When I have gone into smear tests, I've had flashbacks. I’ve been trembling and crying and I’ve had the nurse go, ‘What’s going on?’.

“Having to explain this was traumatic – it's a conversation you don’t want to be having at that moment.

“After my last examination I felt so passionately about it I thought, I need to try and do something to make a change.”

Now Tania has started a petition to improve smear test accessibility for abuse victims across the UK.

Tania hopes to convince the NHS to change their booking system so it becomes mandatory to ask any woman booking a smear test if the examination could be a triggering or difficult process.

The NHS could either add a tick box question to a booking form, or have a receptionist ask if the procedure could be difficult for the patient upon booking.

After my last examination, I felt so passionately about it, I thought I need to do something to make a change

This means the nurse or practitioner doing the test would be aware of the patient’s past and able to accommodate her needs.

Tania says: “This way, you don’t even need to have a conversation if you don’t want to.

“The nurse would be aware that you might need a little bit of extra time or just a kind word, and that could change so much."

Tania hopes the tick box question will encourage women who have suffered from abuse and are reluctant to get their smear test to come forward.

In just a few weeks, the admin and finance officer’s petition has garnered over 40,000 names.

How you can get help

Whenever it happened to you, it’s never too late to get support.

If you’ve ever experienced sexual violence or sexual abuse, you can get confidential support from specialists who will listen to you, believe you and understand how hard it is to talk about.

As a victim, you’re entitled to support whether you report the crime or not.

Your rights are set out in full in the Victims’ Code.

Visit gov.uk/sexualabusesupport to see the support on offer.

Tania has been overwhelmed by the support, with many women coming forward to share their own stories of abuse.

She says: “One woman said she was 63 and has never had a smear test because she was raped as a child.

“Some of the comments on the petition when you read them, it’s heartbreaking.

“It makes you realise, all these people are living their lives and you walk past them on the street and have no idea what they’re battling in their heads."

As for Tania, the petition has offered her a glimmer of hope after years of fighting to recover from her ordeal.

She says: “I’ve always been very closed about my history. It's out of character for me to openly say I've been raped.

"But it's what has made me who I am and I'm going to use my experiences to help things move forward for other people in the future.

“I’m still having therapy now, the impact of the abuse will never leave me. But I have fought so hard to get to the place I am now.

“Going through what I did, I gave up hope on life. I saw the worst in people, but this has given me a boost.

“It has instilled in me that there is good out there. People do care and people who don’t even know me want to help make this change. It’s phenomenal.” 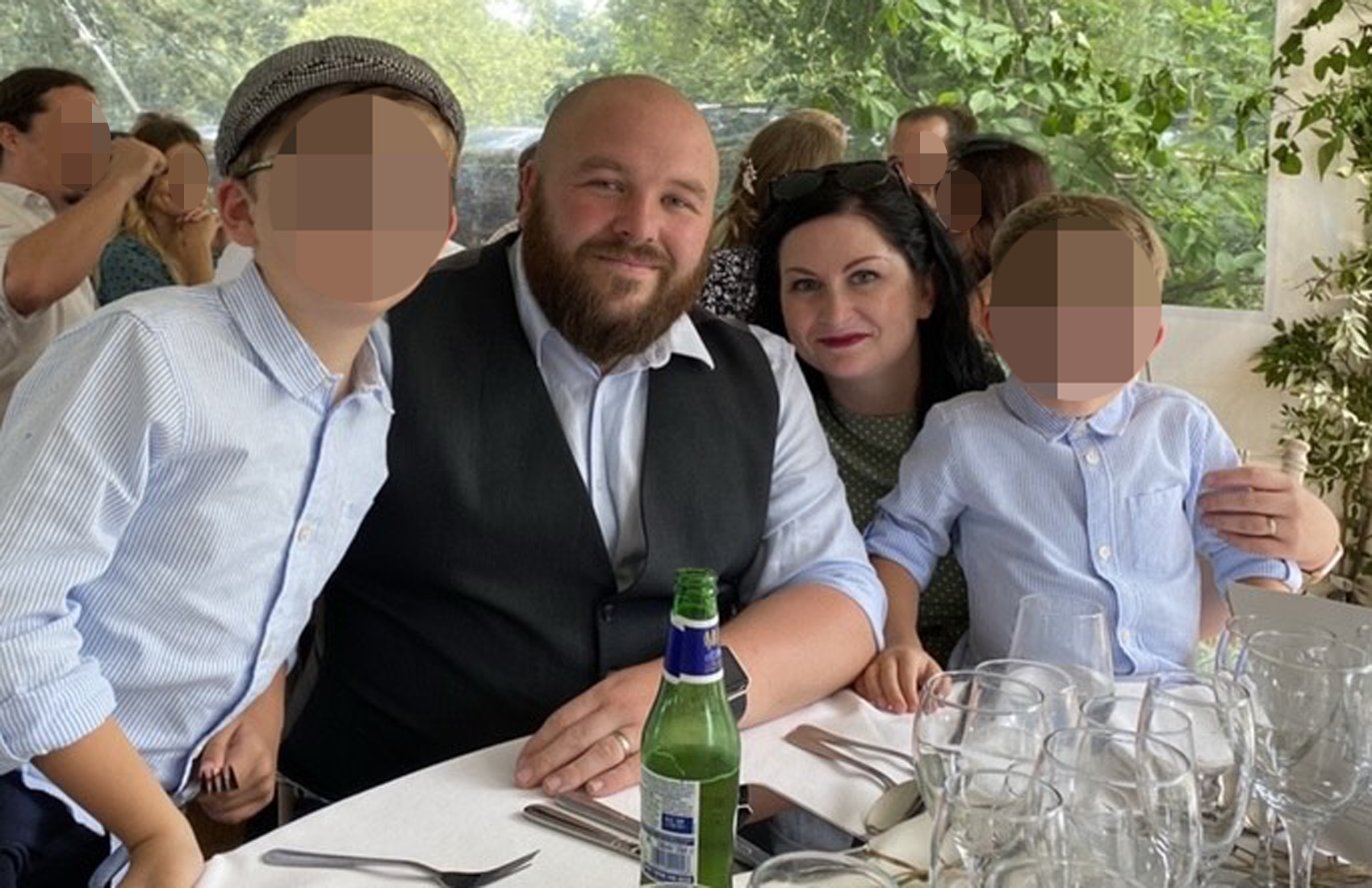