A GRANDMOTHER'S energy bill has soared by more than 50 per cent in one month – but she "can't survive without the heating on".

Diane Skidmore, 71, has been forced to turn down her thermostat after her bill rose from £40 to £66 in just a few months at home in Brixton, South London. 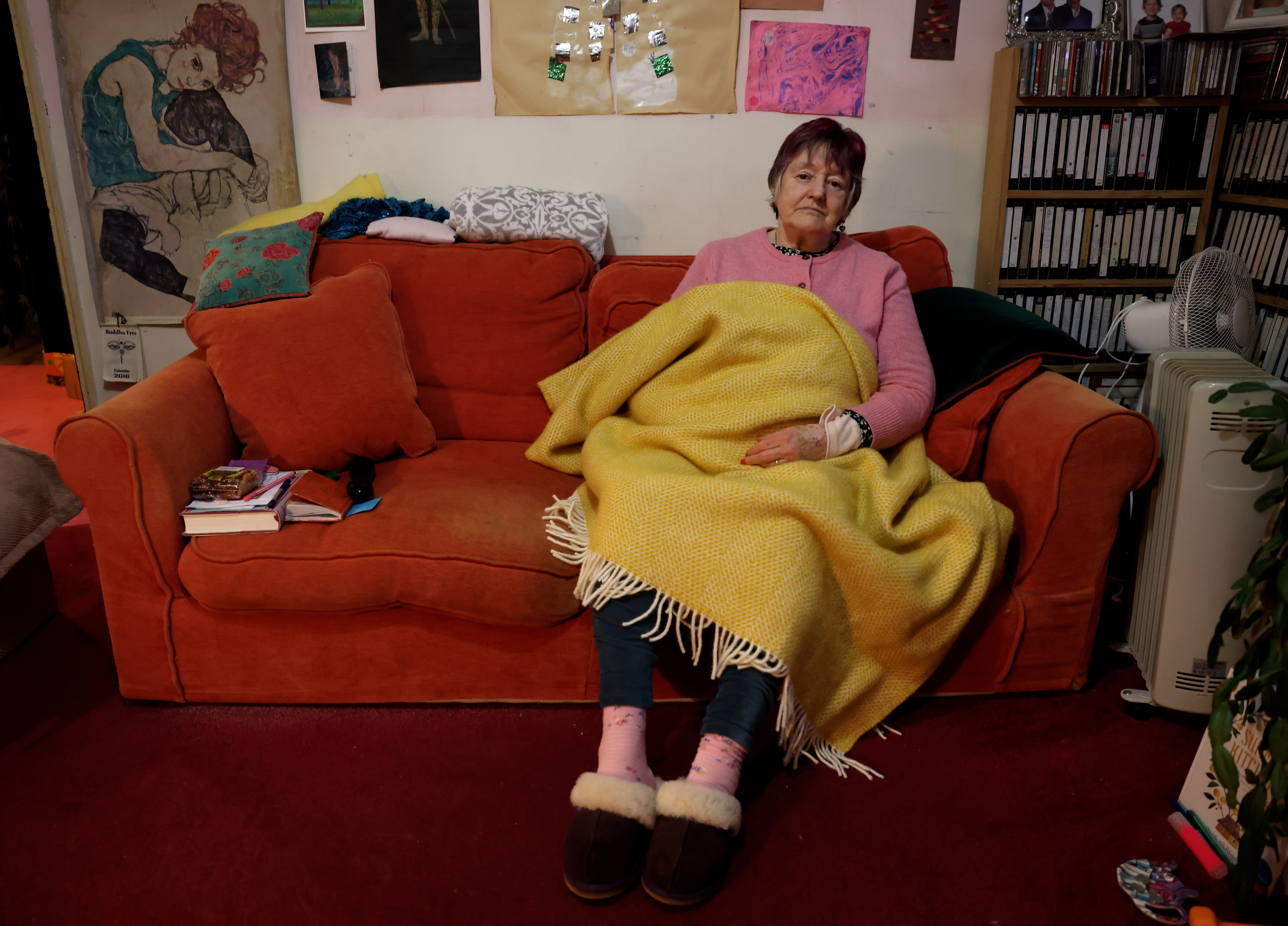 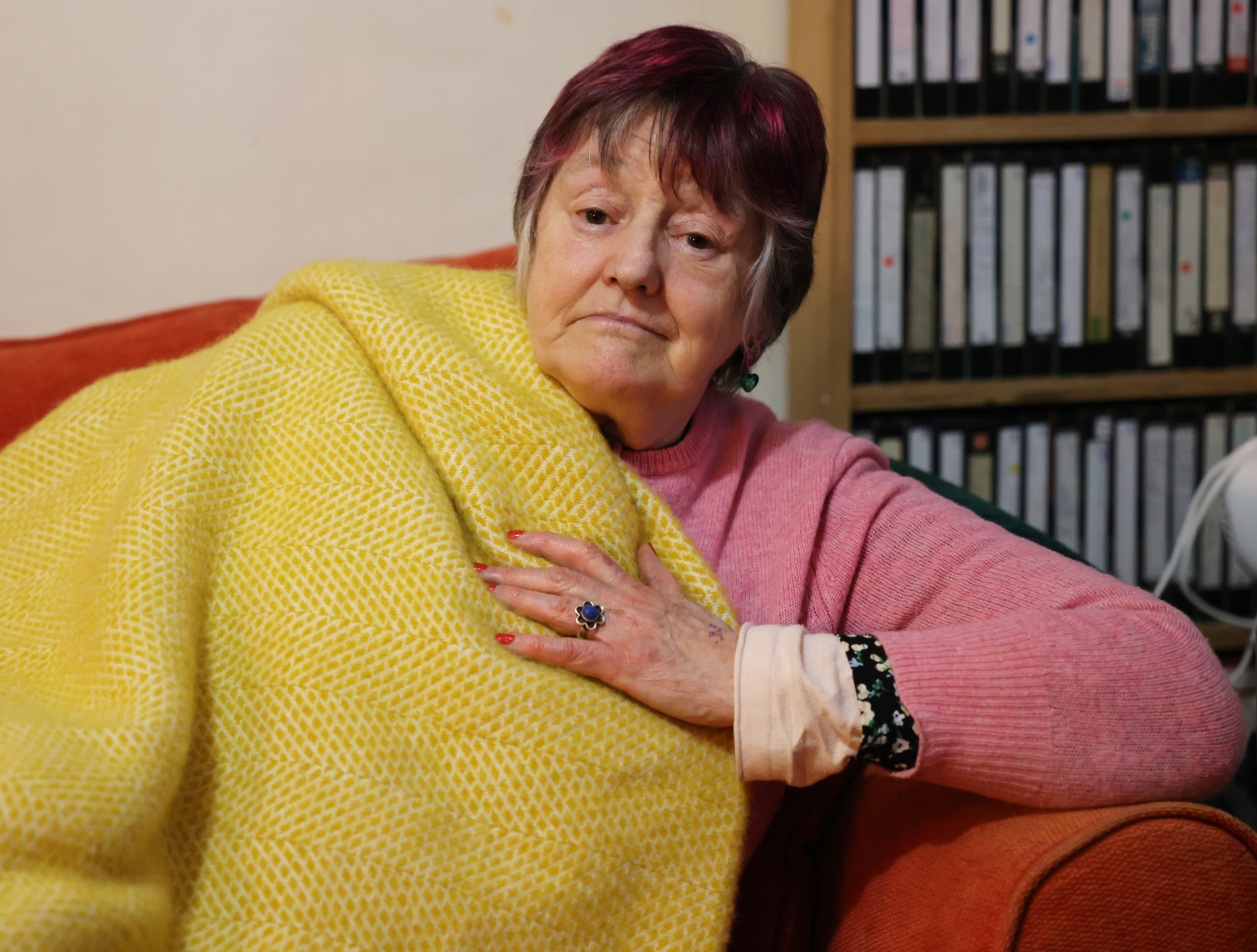 Instead, she has been wrapping up warm in a jumper and blanket to make it through the winter, claiming she "wouldn't survive" without the heating.

Energy regulator Ofgem increased the Energy Price Cap to £1,277 at the start of October.

The price hike added £139 to the average bill, and households have been suffering ever since.

Mum-of-six Diane told the Mirror: "Why am I depriving myself of normal warmth? This year its essential. I wouldn't survive without it."

She added: "I was very cynical about price rises to be honest. My direct debit is £40 a month.

"I usually use less than that because its my policy to take care and put a jumper on.

Disney+ actress who starred in series Snowdrop ‘dies suddenly’ at 29

"However, at the end of October, my bill for gas and electricity came to £55. Obviously much more [than before].

Diane has a timer for her heating and keeps it on for just 30 minutes each go.

She receives the winter fuel payment, and gets £140 from the Warm Home Discount Scheme.

Last month, a woman told how she has resorted to using a hairdryer to heat herself by blasting it under a blanket as she struggles to pay her sky-high energy bills.

Catherine Geddes, 28, has been forced to take the extreme measure after rocketing fuel prices made her "anxious" to put her heating on.

Catherine, from Keighley, West Yorkshire, said: "I wrap myself in blankets, get the hairdryer and blast the heat under the blanket so it creates a cocoon of warmth.

"I'm the blanket queen. I put two or three blankets on especially when it's cold like it has been this week."

And energy bills are only set to get worse, with experts predicting a 51% rise when the price cap is reviewed by the energy regulator Ofgem. 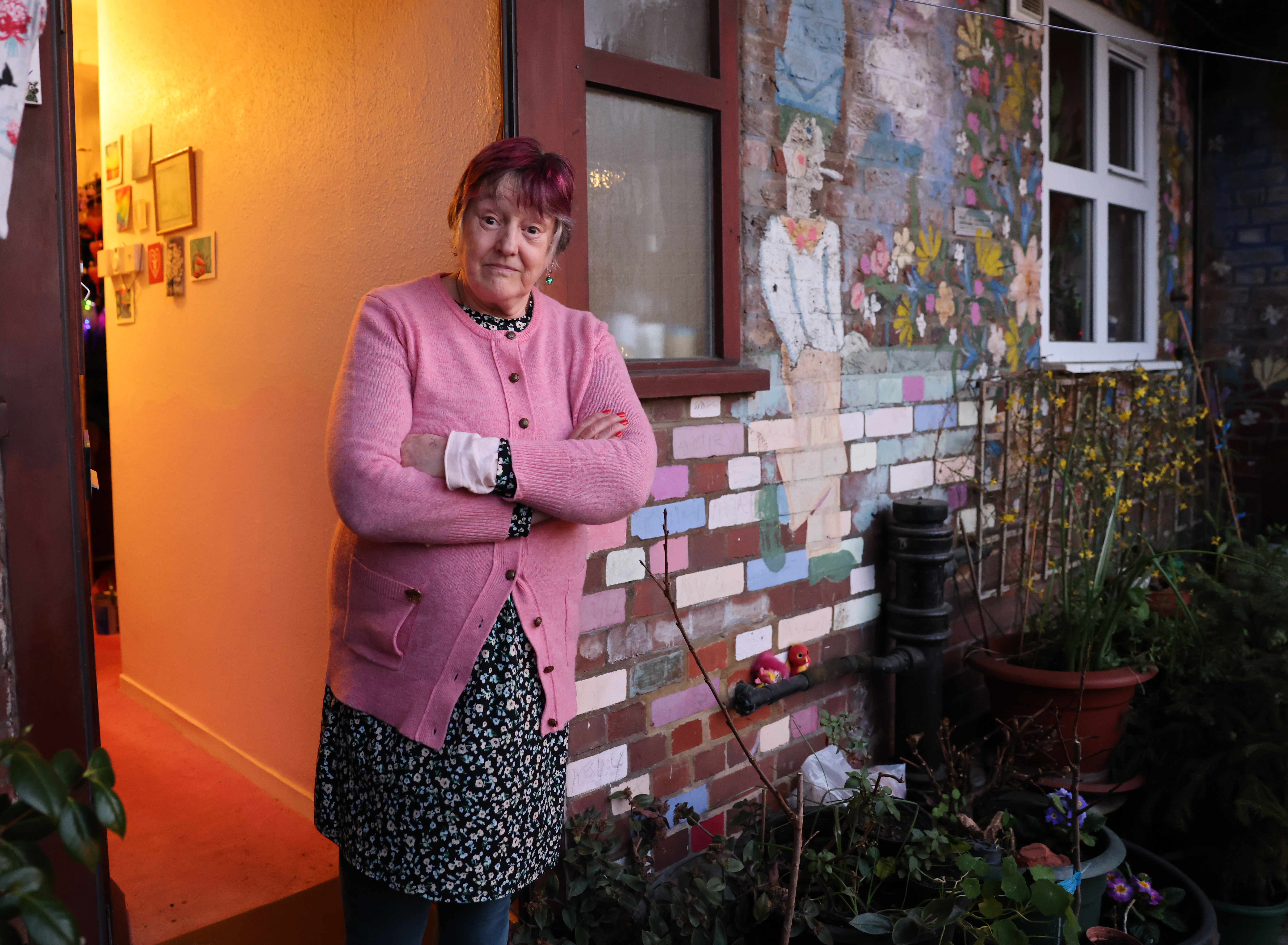