Home » World News » ‘I’ll nick anything – if I see it and like it, I’ll nick it’, boasts Britain’s most prolific female crook

BRITAIN'S most prolific female crook who once admitted she'll "nick anything she likes" has found herself in court again after yet another illegal shopping spree. 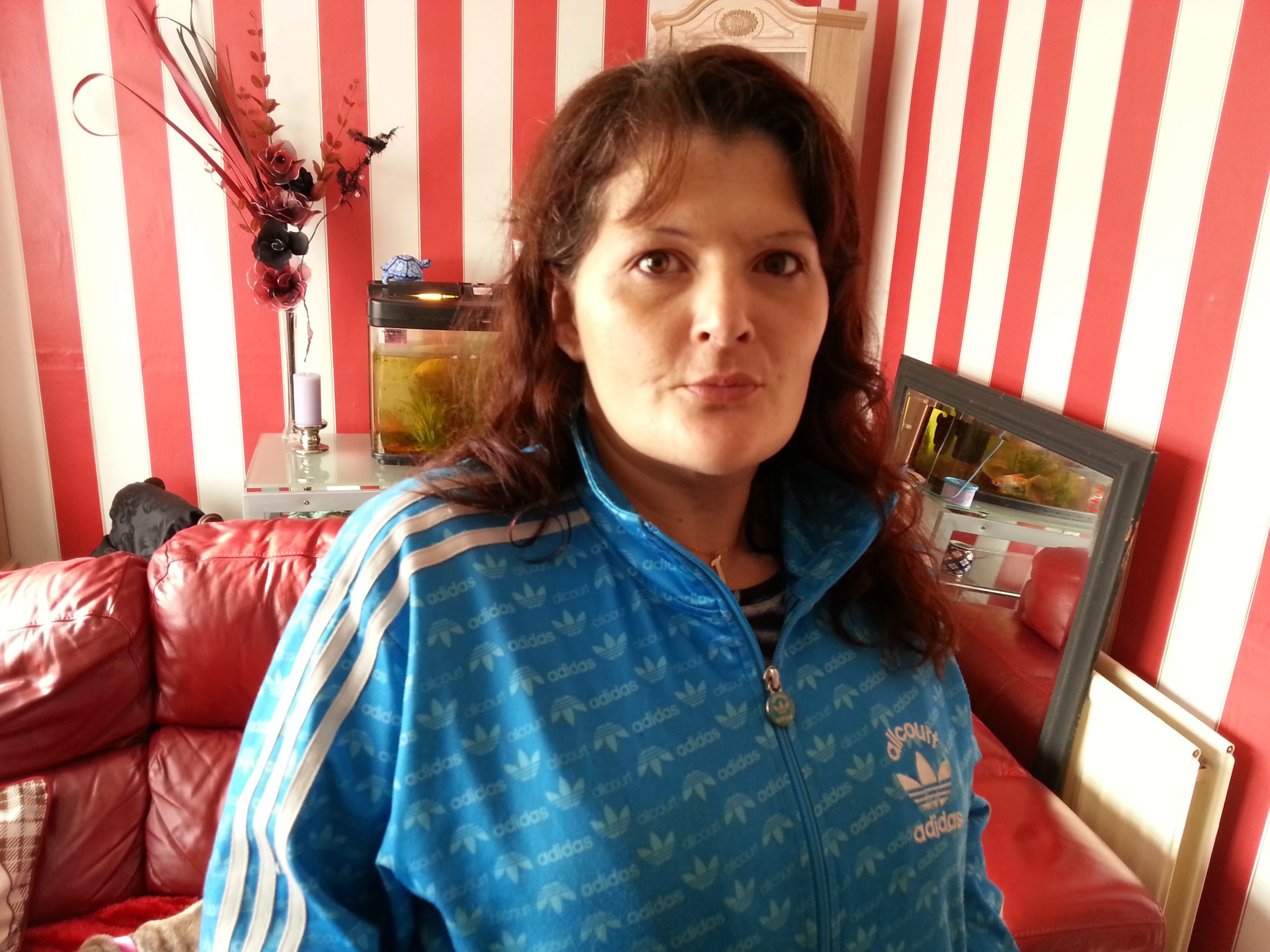 The 45-year-old unstoppable thief admitted in 2018 she ‘enjoyed’ stealing. Three years later, she is yet to retire from the hobby, now adding more charges to the 278 she had racked by the age of 42.

Jones initially targeted the Michael Kors outlet store and discount store B&M Bargains, swiping a £199 designer bag on August 12 2021, before going back three days in a row from September 29 to take five more bags worth £350 each.

She was arrested two days later and then on October 10 admitted six theft charges and one of cocaine possession.

The “one woman crimewave” was spared jail by magistrates and instead she will face court in December where it will be decided if she will be handed a criminal behaviour order (CBO).

She must undergo drug rehabilitation in the meantime.

At the hearing, Jones was ordered to pay £899 compensation to Michael Kors, and £79.98 to B&M Bargains which will be taken out of her benefits at a rate of £20 a month from January.

Folkestone Magistrates will assess on December 2 if she fits the criteria for a CBO, and if so what conditions to apply.

CBOs replaced Absos in 2018 and are designated to the “most serious and persistent antisocial individuals”.

If granted, it would allow the court to impose a number of restrictions in an attempt to prevent her reoffending.

Efforts have proved unsuccessful so far, Jones is banned from almost every store in her hometown of Canterbury, Kent.

She was jailed for eight and a half months for crimes between March and December in 2017 and on average she commits ten offences per year over the last 25 years. 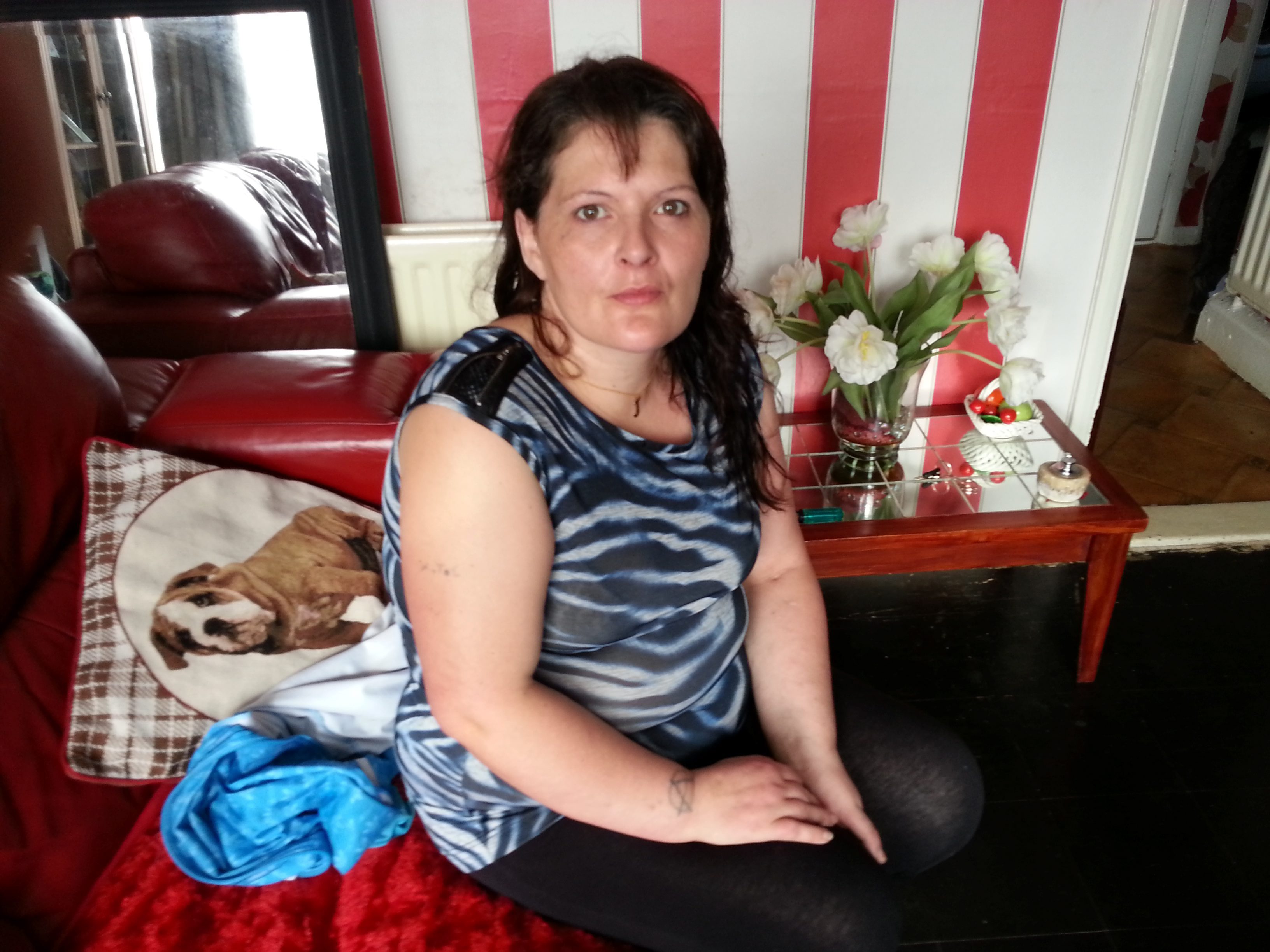 At a previous sentencing for an unrelated theft, Judge Heather Norton at Canterbury crown court slammed Jones’ desire to continue a life of crime, saying: "You have an appalling record no matter what trouble you have had in your life.

“You make the decisions to commit these offences."

She committed the majority of her most crimes circa 2017 – 2018 in breach of a suspended prison sentence for stealing goods worth £1 from Poundland.

She once stole a chocolate bar worth less than a pound from a WHSmith store – before eating it in front of shocked shop staff.

She previously said: "I must be a kleptomaniac as well, I just do it for the rush. I'll nick anything. If I see it and like it, I'll nick it.

"I've nicked from pound shops, places where there is no chance of selling anything on to make money. I enjoy shoplifting."

Mum-of-three Jeanette Fidler has at least 218 convictions over 17 years after becoming hooked on heroin and plundering tens of thousands of pounds worth of items from ladies lockers at gyms.

Penelope Russell, 49, of Stoke-on-Trent was previously dubbed the worst woman offender with 249 crimes.

But the women fall short of Patrick Ryan, 62, of Preston. He’s thought to be the most prolific Brit offender who has committed 650 crimes. 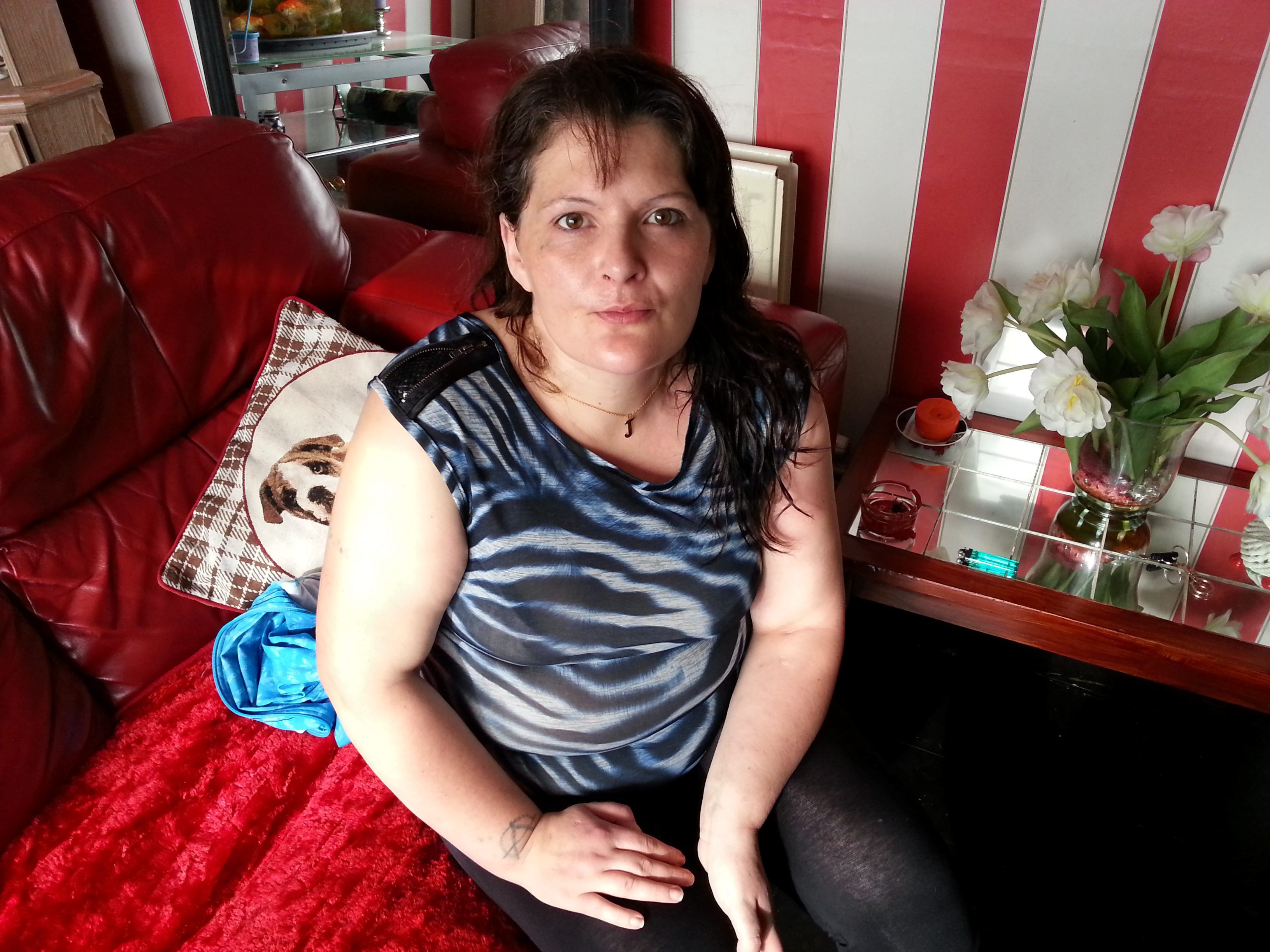