A TEEN who is set to give birth in just a fortnight has been forced into a hotel after rats invaded her home. 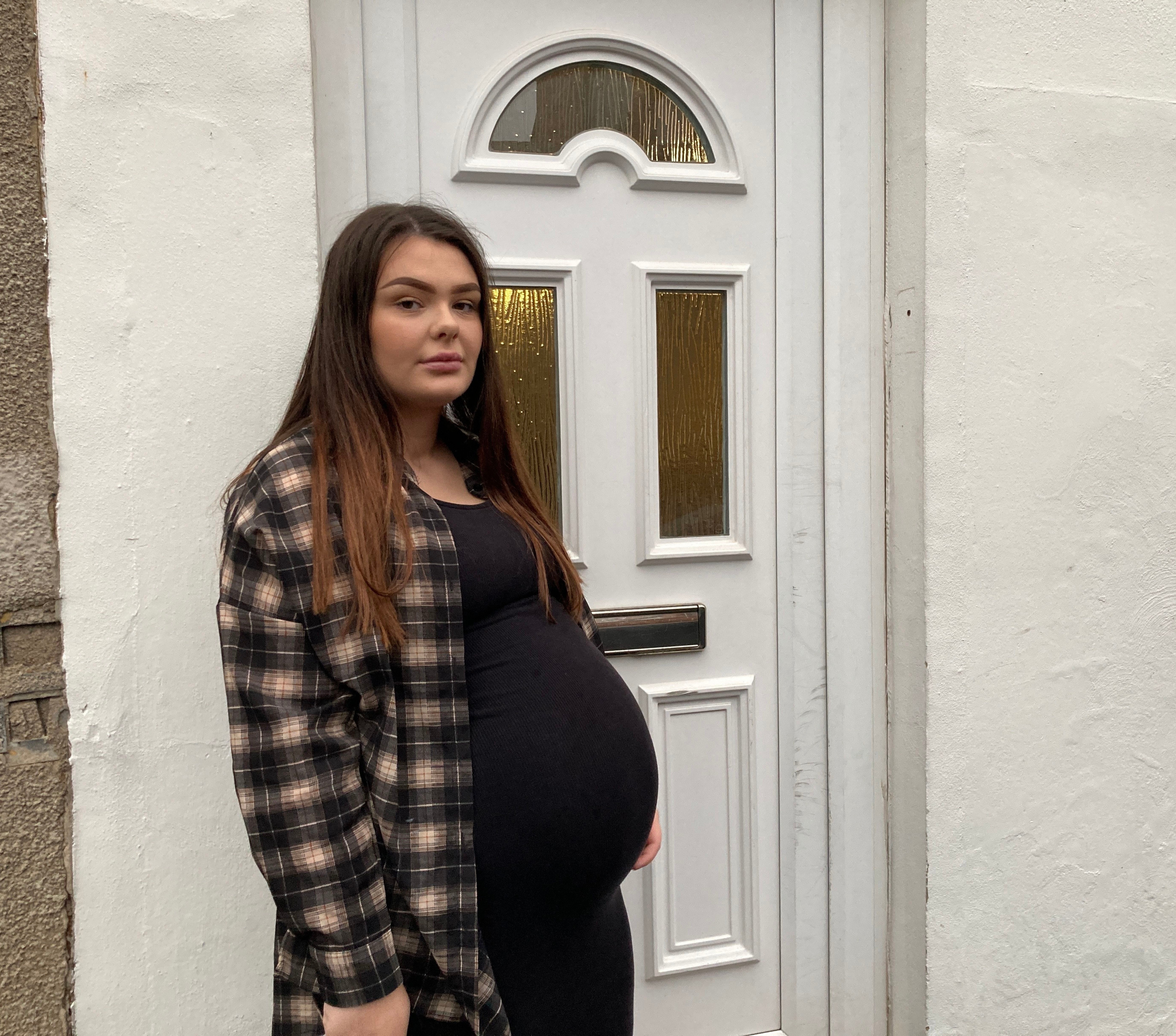 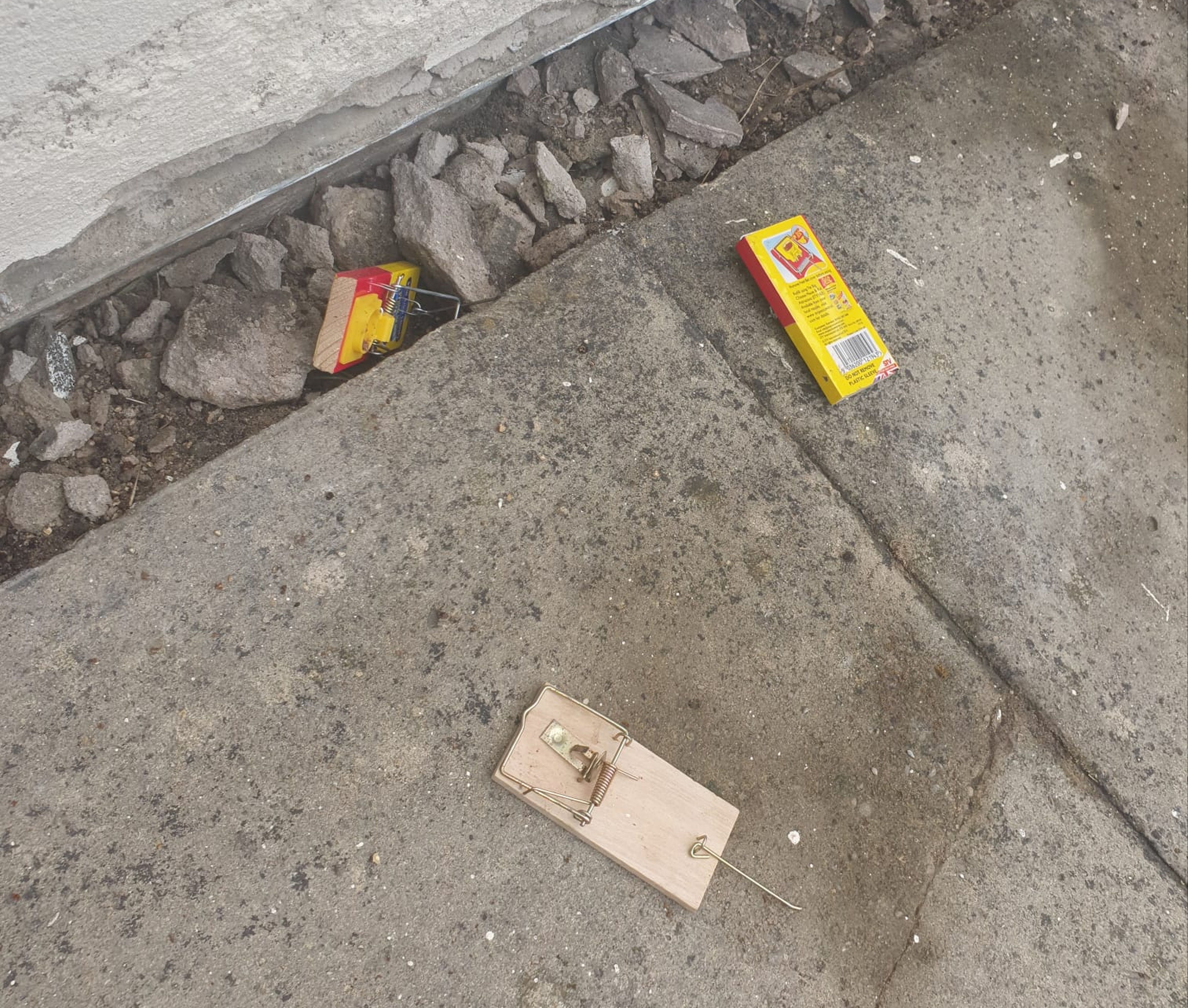 But she quickly discovered an infestation of rodents, and was relocated to a nearby inn in October while the issue was sorted.

More than a week on, the 19-year-old – who is 38 weeks pregnant – is still living in temporary accommodation.

And she fears she won't be back at her Derwent Living home by the time her baby arrives.

She told the Derby Telegraph: "The hotel is amazing but I just want to be at home and settled ready for when my baby arrives.

"It's stressful that it's taking so long for Derwent to fix the problems. It's been weeks now.

"I feel like the house isn't going to be sorted in time for the baby coming.

"I've asked to be moved house as I don't think it's going to be ready in 14 days for a newborn baby."

Matalan worker Rebecca and her partner began to smell "dead rats" behind the bath in their two-bed terraced house after moving in.

And she claims floors have not been levelled, meaning carpets can't be laid and their baby's room isn't ready to be properly furnished and prepared.

In a short statement, a spokesperson for Derwent Living said: "We are continuing to work closely with our customers to rectify the issues and we are doing all we can to support them."

But Rebecca says she's frightened to be at home.

And she says she's nervous of raising her first baby while there are rats in the house.

She told the publication: "I’m scared to be in my home alone.

"I ended up staying at my mum's house 25 minutes away for two nights because I didn’t want to be here. It's ridiculous.

"I shouldn’t be made to feel like that when we only moved in recently.

"This is meant to be my first family home where I bring my newborn baby in a few weeks' time.

"I don’t want to bring my child in this house until I know for sure the rats have gone. I would not of moved in if I knew this was the case.

"They [rats] can carry diseases and I’m not going to put my child’s health at risk because Derwent Living can’t be bothered to do their job and provide a safe home for my family."