Home » Is Jersey part of the UK?

Is Jersey part of the UK?

Some 80 French boats are gathered at the entrance to Jersey’s main port of St Helier and had threatened to blockade the port on Thursday morning which would prevent supplies from reaching the island. The UK has sent two Royal Navy vessels to patrol the area, which the government said was to “monitor the situation”, and Boris Johnson pledged his “unwavering support” for Jersey.

Is Jersey part of the UK?

Jersey is the largest of the Channel Islands which are not part of the UK.

However, they are what is known as ‘dependent territories of the British Crown’.

This means the UK is constitutionally responsible for the islands and their defence.

Jersey has its own cultural identity, but the impact of the UK is evident in the language and the use of the Pound as its primary currency. 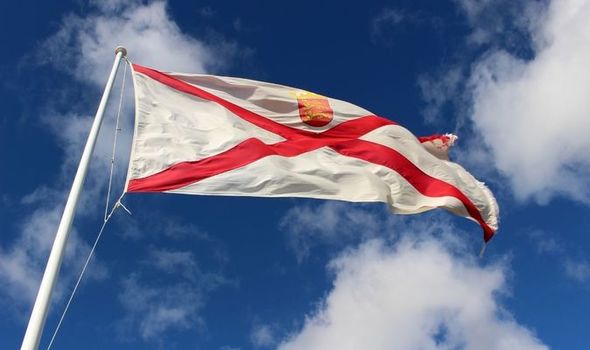 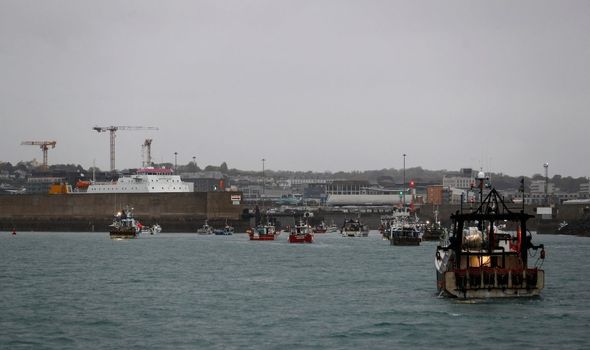 Why is there conflict there at the moment?

The dispute is centred around the shared waters in the 13-mile stretch between France and Jersey.

New fishing licences were issued on Friday – the last day of a four-month grace period after Brexit – which ended the 200-year-old Granville Bay treaty on shared fishing rights.

These licenses are now needed by European vessels to fish in Jersey waters, but the fishermen say they come with a long list of restrictions they never agreed to and are difficult to obtain. 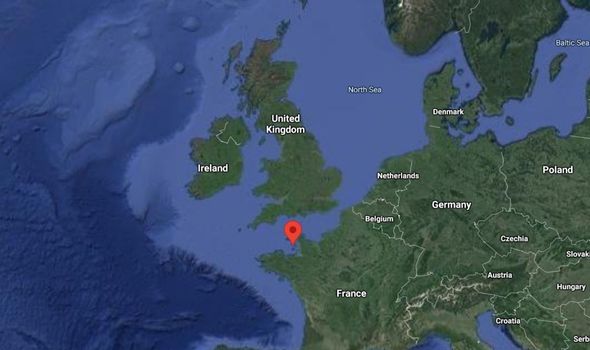 Under an agreement with the EU, French boat operators must show a history of fishing in the area to receive a licence for Jersey’s waters, but it has been claimed additional requirements were added without notice.

On Friday, the Jersey government – which has the sole power to grant the licenses – granted 41 permits to French fishing vessels that are equipped with technology that allows them to be located.

But the French government claimed the list of approved ships came with further demands that “were not arranged or discussed, and which we were not notified about”.

The French maritime minister, Annick Girardin, said she was “revolted” by the UK’s behaviour and suggested France could cut off electricity to Jersey in retaliation.

Jersey relies on “the transmission of electricity by underwater cable”, Ms Girardin said as she indicated the supply could be used as a point of leverage.

She told assembly members that she “would regret it if we were to get there,” but added: “We will do so if we have to.”

He said that “any blockade” by French boats would be “completely unjustified”. 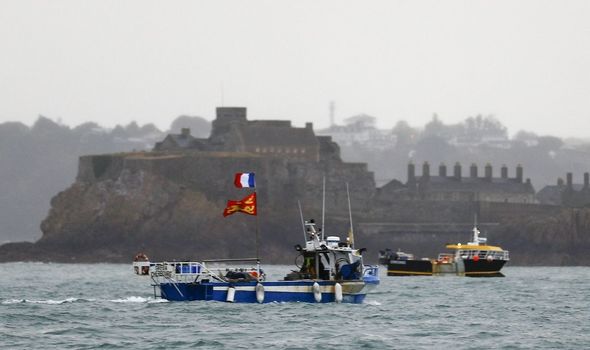 HMS Severn, which has previously been used to shadow Russian navy warships off the English coast, can be seen from the port.

HMS Tamar is nearby and both ships are maintaining a presence and not making any effort to intervene.

Two French vessels are also patrolling the area, which the maritime prefecture of Manche and Mer du Nord said was a public service mission to ensure safety.

Fishermen filmed with ‘thousands’ of pink maomao in bins in Tairua