Home » World News » Is there a shooting at Collierville Kroger?

Is there a shooting at Collierville Kroger?

KROGER is one of America's largest supermarkets and is known as the second-largest general retailer.

With almost 2,800 stores nationwide, the store in Collierville, Tennessee made headlines after reports of an active shooter were made on September 23, 2021. 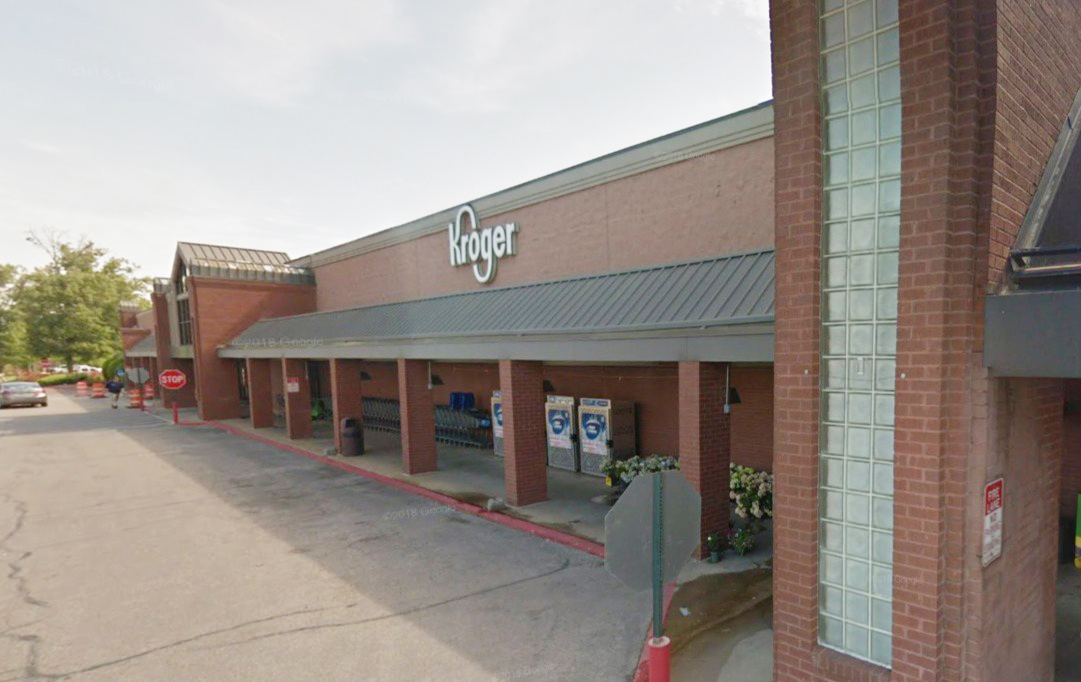 Is there a shooting at Collierville Kroger?

The Town of Collierville confirmed to Fox13 that an active shooter was reported at the 240 New Byhalia Rd location.

A dispatcher was heard on the scanner alerting someone to an active shooter at the grocery store.

Police are on the scene investigating the incident.

Was anyone hurt during the shooting?

A town spokesperson confirmed to ActionNews5 that multiple people were shot during the incident.

It was later reported that two medical helicopters were also on the scene.

While names have not been released, first responders sent the victims to nearby hospitals but the serious of their injuries remains unknown.

It is also unclear if the shooter was injured or taken into custody.

As a result neighboring schools issued a sheltering in place order, meaning that students on campus will not be permitted to leave the building and no visitors will be permitted until the order is lifted.

ActionsNews5 said they had reached out to officials but have not heard anything back yet.