Macron: Hundreds protest in South Asia over remarks on Islam

It follows revelations of a 30 percent spike in violent activity by Islamic State over the last twelve months, as the group gains new and permanent footholds after its expulsion from Syria and Iraq. The solution, experts say is not military action, such as the beleaguered French-led operation in Mali or the parallel and castrated peacekeeping mission – officially the UN’s bloodiest – but rather the type of counter-propaganda efforts being led by Britain, the US and UAE. But time is running out as the temptation by weary governments to forge Taliban-like truces grows.

Last week the Global Coalition Against Daesh (IS), a group of 83 countries including the US, Britain and France, reported that the Islamist sect was gaining increased support in east Africa after a prolific year of activity which has included kidnappings in Lake Chad, suicide attacks in Somalia and beheading of children in Mozambique.

“Two years on from the territorial defeat of Daesh and liberation of nearly eight million people from its cruel grip, we remain committed to preventing its resurgence,” said Foreign Secretary Dominic Raab.

Over the last week alone Al-Shabaab, affiliated to IS, took credit for an attack on the gas-rich northern city of Palma in which 50 people, including Christians from so-called “Crusader” countries, were killed.

On Friday four Chadian peacekeeping troops were killed and a further 19 injured after an assault by a hundred-strong Jihadi force on their positon in Eatern Mali. And an attempted coup in Niger, a member of the G5 Sahel and Multinational Joint Task Force wprling with France to stamp out Islamist influence, showed the challenges facing  African nations riven by poverty and ethnic division.

Niger is just one of six countries – along with Mozambique, the Democratic Republic of Congo, Mali, Burkina Faso and Nigeria. – where it is actively trying to re-establish footholds.
But IS represents just one symptom of a continent being steadily ravaged by an Islamist cancer. 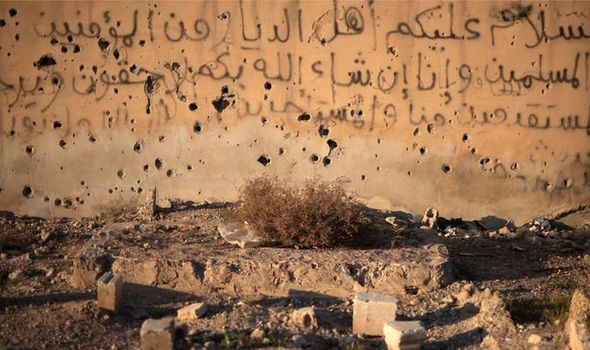 From Senegal in the West, the malignancy has spread across the Sahel in Mali, Niger, Chad, folding in Burkina Faso, Benin along the way and now stretches east across to the Central African Republic, Kenya , Somalia as seemingly disparate Jihadis groups take advantage of poor governance, grievances over foreign influence, a diminishing lack of interest by the US and the challenges of a global pandemic.

‘What we need to understand is that we are not looking at individual groups carrying out mandates in a coordinated manner,” said said Candyce Kelshall, adjunct professor at the University of Buckingham and a fellow in its Centre for Security and Intelligence Studies.

“We’re looking at a collective sentiment. It’s like a fire. Each success is dry kindling for another entirely separate group. One group’s successes feeds another’s and the air becomes superheated.

“And while we are consumed with the challenges of tackling the pandemic, these groups have been flourishing.”

Just four years ago, IS controlled 17,520 square miles- 40 percent of Iraq and around a third of Syria – and its caliphate was its biggest recruiting card. Now, it has simply changed its narrative,said Prof Kelshall. 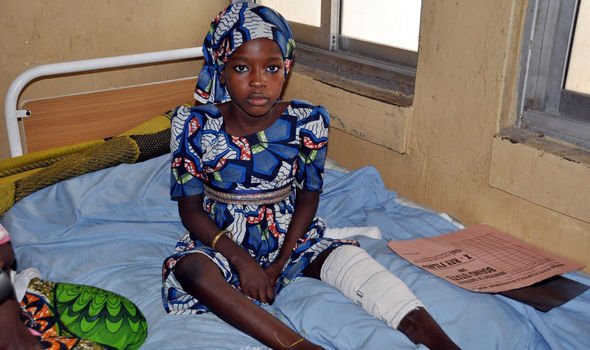 “We all declared victory over IS, There has never been a victory over IS. It is not an army, not a country, but a movement. That is what is being progressed across Africa,” she said.

“Now their biggest recruitment aid has become the fact that they are fanning out all over Africa.”

Islamic State’s  “clear eyed” approach has seen the formation of IS in the Central African Province (ISCAP), IS in the Greater Sahara (ISGS), and IS in West African province (ISWAP).

“What we must understand is that physical territory is now almost irrelevant“ she added.

“IS in Africa is about control over populations. That will denote their ‘Caliphate’. It’s about community. You carry it with you wherever you fight.”

Because of this, IS and, to an extent,  Al Qaeda – their only ideological difference is whether Muslims who operate with their governments would be killed or spared – do not seek to establish empires in forgotten corners but focus on areas where dissatisfaction over foreign investment and imported labour is highest.

While China – Africa’s largest infrastructure investor to the tune of £9bn – is arguably the worst culprit for importing skilled labour for its projects, this makes it Britain’s problem, too.
Trade between Africa and the UK increased 7.5 percent to £36 billion from 2018 to 2019 and, post-Brexit, has become even more meaningful.

As one senior FCDO source said last night: “Daesh (IS) in Africa is the catalyst for instability here there are UK economic equities and other interests.”

While the UK has deployed 300 troops as part of the UN Multidimensional Integrated Stabilisation Mission in Mali (MINUSMA), and continues to supply troops to Iraq, hopes do not lay with military intervention alone. And for good reason.

The French-led military anti-insurgent operation in Mali, backed by the country’s government,  first began in 2013, and after eight years and 50 French deaths continues to lose ground as Islamist groups fan the flames of hatred against the country’s former colonial overlords.

Other efforts include financing stabilisation with foreign aid and significantly, counter-propaganda carried out by the FCDO’s Counter Daesh Communications Cell The UK, along with the US and UAE, are leading the effort in beating IS at its own game with countering and undermining  its influence campaigns. Britain’s cell coordinates. 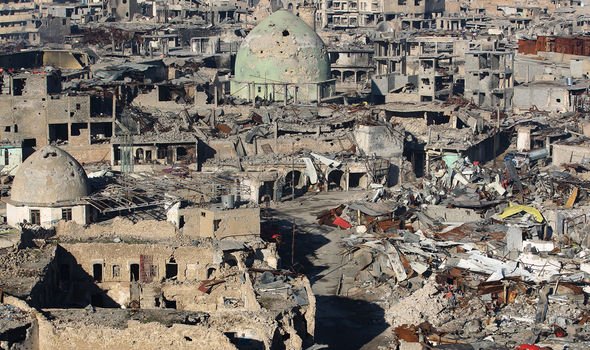 “IS still has the ability to operate a hugely sophisticated propaganda network. We meet it head on wherever it appears,” said a senior Government source.

Prof Kelshall, former Naval officer,  added:  “Education to help people who engage with extremist sentiment is the only weapon we can use. It can put food on the table and pay salaries because it creates a more stable environment to facilitate trade and help people earn a living.”

But time may be running out.

“We have taken our eye off the ball, and there are movements which we are not noticing and my concern is the new Al Qaeda strategy of conducting negotiations, much like the Taliban in Afghanistan,” she said.

“There is already a stated aim for AQ affiliate JNIM to negotiate a cessation of hostilities in Mali. And there are indications that  al-Shabaab will follow suit in Somalia.

“If this is allowed to happen, we would be legitimising these jihadist organisations and allow a situation whereby we have governance by them.”