SIR Keir Starmer has said Sir Tony Blair fully deserves his knighthood – despite more than half a million people demanding it be revoked.

The Labour leader risked infuriating many within his own party who have never forgiven the ex-PM for going to war in Iraq. 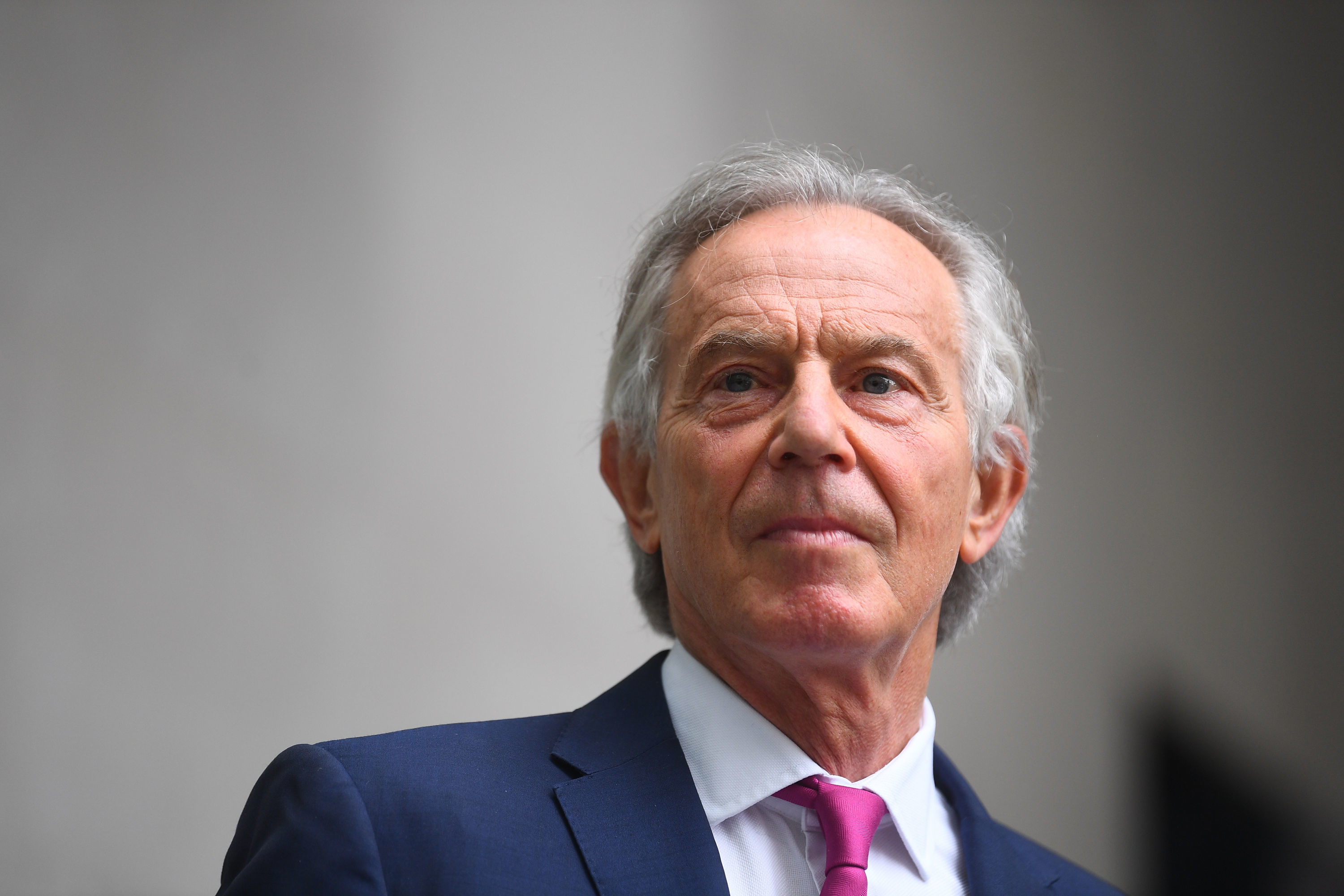 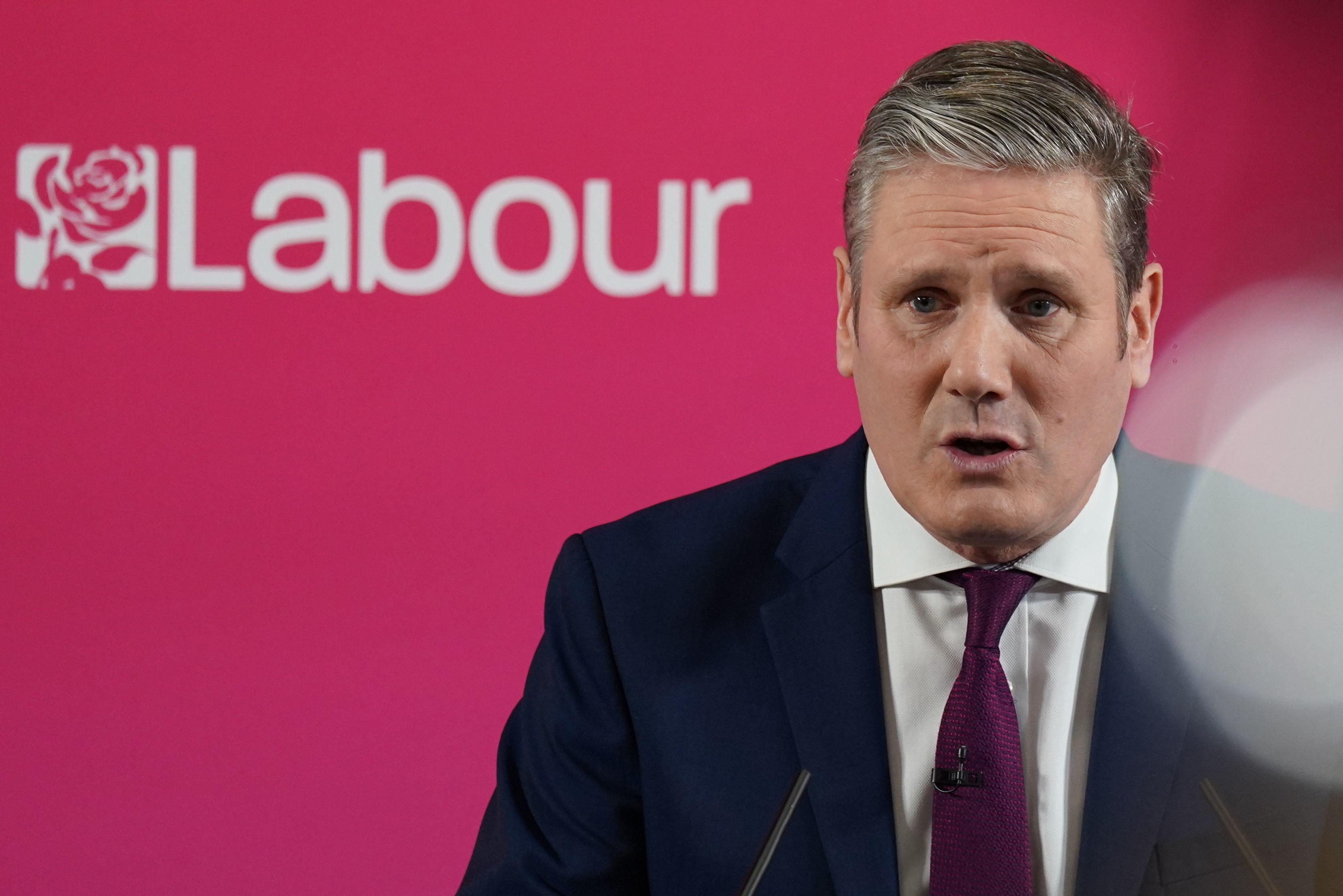 A petition to reverse the Queen's decision to award her 10th premier with the most prestigious knighthood in Britain has racked up 570,000 signatures.

Loved-ones of soldiers killed in the conflict have described the award as an insult.

Wading into the row, Sir Keir said this morning: "I think he deserves the honour. Obviously I respect the fact that people have different views.

"I understand there are strong views on the Iraq War. There were back at the time and there still are, but that does not detract from the fact that Tony Blair was a very successful prime minister of this country and made a huge difference to the lives of millions of people in this country."

Sir Tony, 68, held office from 1997 to 2007 after winning three landslide elections and dragging Labour out of the political wilderness.

But his decision to invade Iraq in 2003 has earned him an army of critics that for many is his lasting legacy.

Normal life may be back in 60 DAYS as Omicron is ending pandemic, says health boss

The decision to make him a Knight Companion of the Most Noble Order of the Garter was made entirely by Her Majesty with no input from Downing Street.

However a health minister today suggested it could pave the way for Gordon Brown, David Cameron and Theresa May to be awarded.

Maggie Throup said: "I think he did lots of good things. And I think it's only right that we do honour our previous prime ministers. And he was prime minister for such a long time.

"I think obviously it now opens the doors for others to be recognised in the same way."

Downing St refused to take a position on Sir Tony's knighthood – or whether Boris Johnson was eyeing up an award when he leaves office.

But Sir Keir said the PM has not "earned the right" to be knighted once he departs.