KIM Jong-Un is said to be accelerating his bid for nuclear war after satellite pictures suggested that he is “ramping up his production of uranium.”

Experts believe a new construction site at the Yongbyon nuclear research centre, near the North Korean capital of Pyongyang, has the capabilities of producing weapon-grade material. 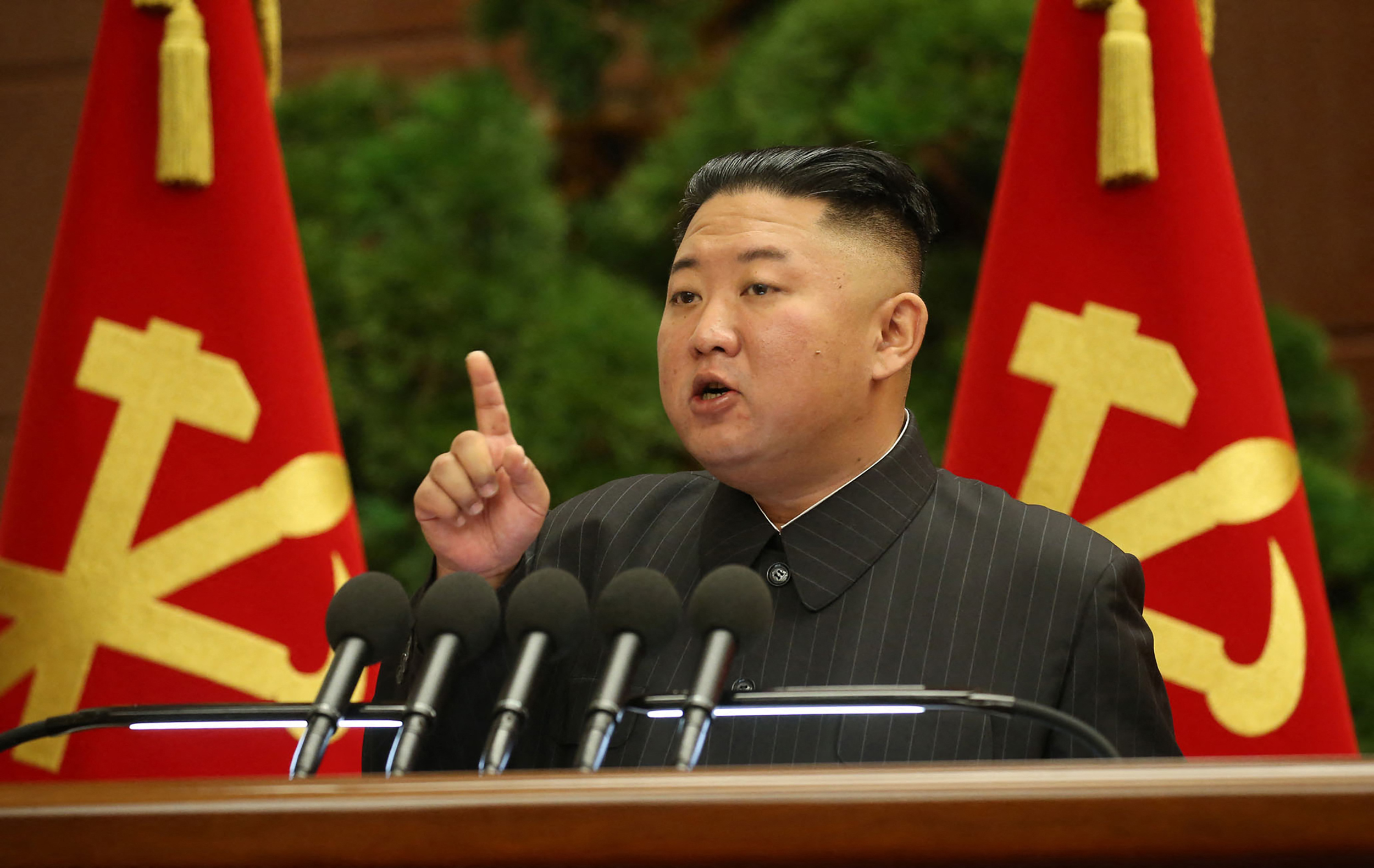 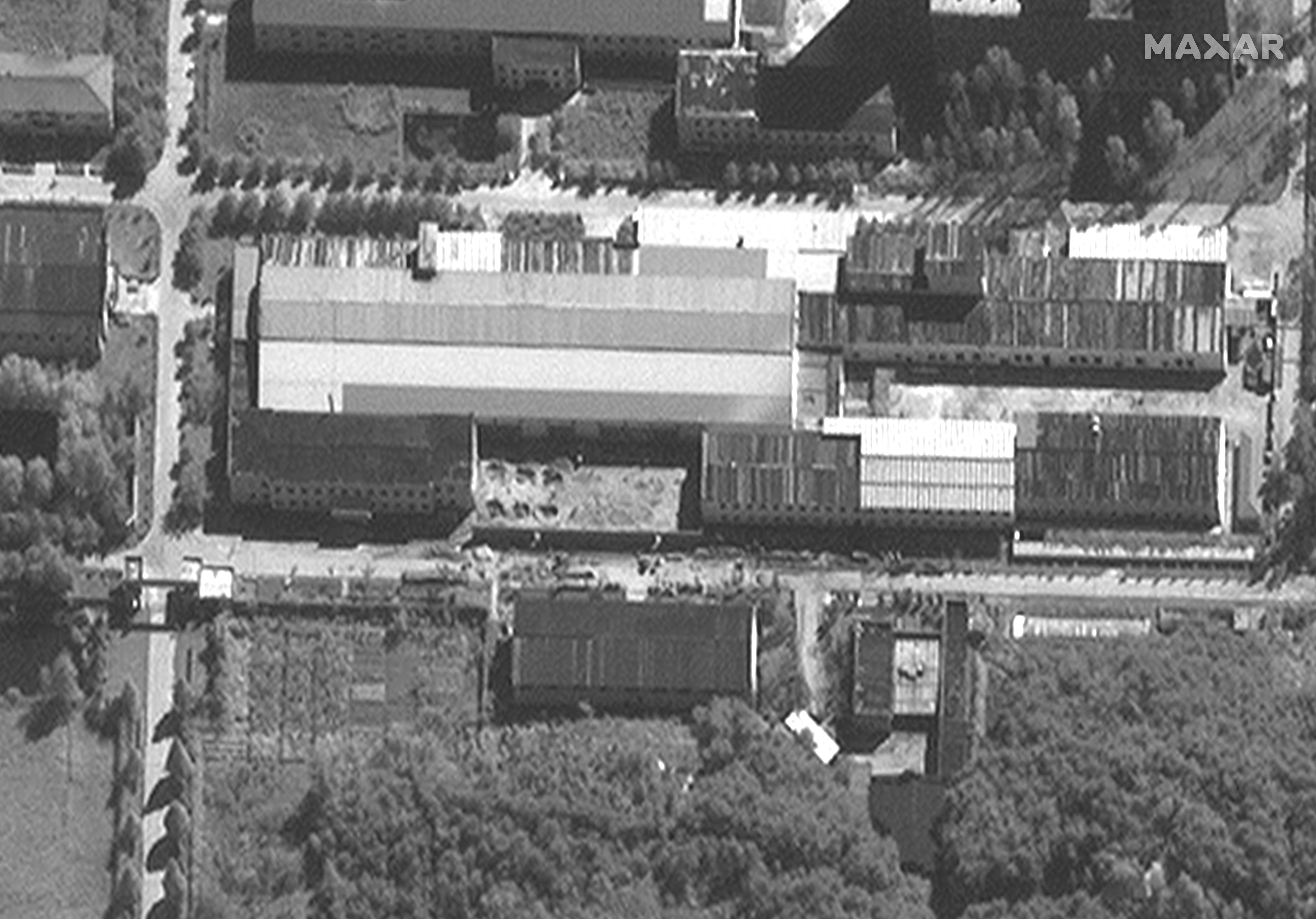 It comes as North Korea have been carrying out a range of tests on ballistic missiles as they continue to signal their chilling intentions to the west.

According to The Times, the ballistic missiles were tested on Wednesday and came just days after a cruise missile, that experts say could have a nuclear capability, was shot into the sky.

The experts added its range was so deadly that it was even capable of reaching Japan.

A now pictures of the site, which is likely to be producing the materials that make them functional, has appeared be to expanding operations – just weeks after it reopened for the first time in three years.

The site obtained by CNN was captured by Maxar, a commercial imaging company and analysed by experts.

Jeffery Lewis, a professor at the Middlebury Institute of International Studies which specialises in open-source intelligence, suggested that a new expansion of the facility could increase production of weapons-grade material by 25 per cent.

“There is space to house 1,000 additional (gas) centrifuges.”

If North Korea were to upgrade the type of centrifuges currently in use at this plant, it "could increase the capacity of the plant substantially," he added. 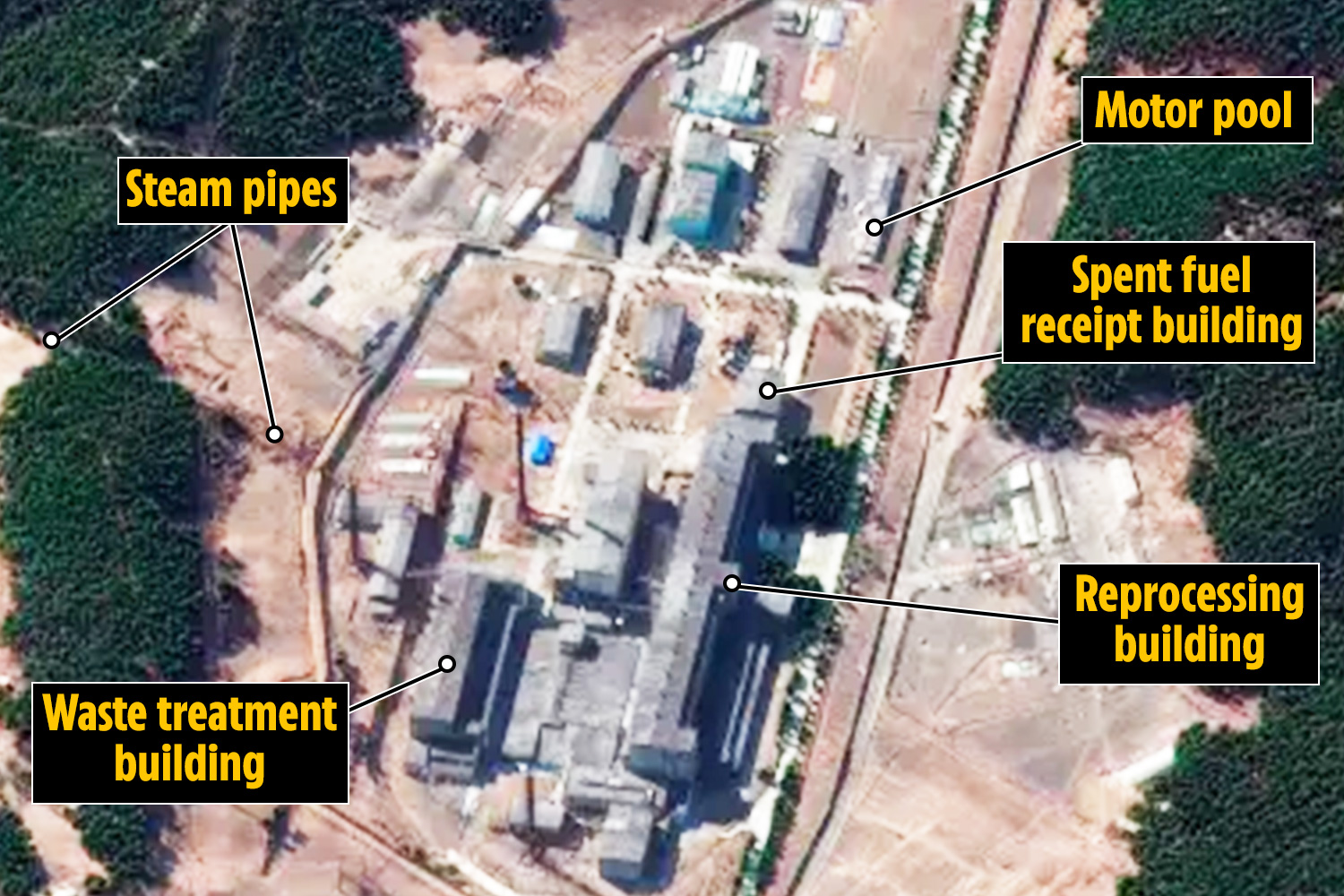 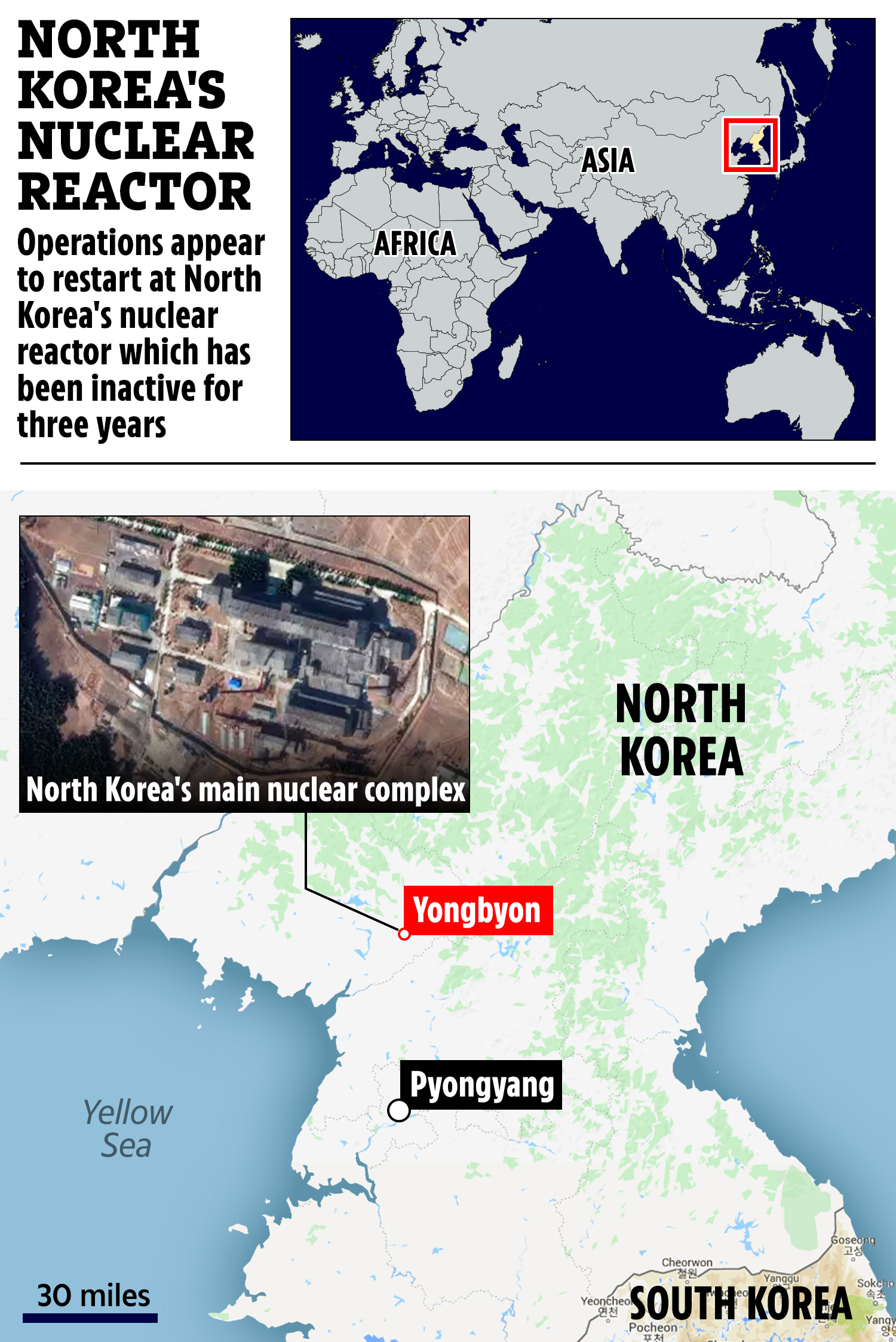 These latest satellite images only bolster accusations aimed at the US amid their failure to prevent the chaotic fall of Afghanistan to the Taliban.

Experts have since warned that they living on borrowed time as a number of foreign adversaries, such as North Korea, smell blood.

Dr Nigel Gould-Davies, a senior analyst with the International Institute for Strategic Studies, told The Sun Online that the Afghanistan could only be the start.

Dr Gould-Davies said: "Of course if your adversary shows who shows these negative qualities then you will take advantage.

"They will feel embolden and try to test whether Americans really do maintain resolve and strength and commitment."

"We are entering an unsettled condition. There will be more contests rather than fewer. It could get quite turbulent for a while.

"Whether it is a new world order, it might be more like a ‘new world of disorder’."

The latest spate of missile tests from North Korea, only appear to have encouraged the hermit nation as they the new images suggest that they will start flexing their military muscles and bolstering their arsenals.

Ned Price, the US state department spokesman, has proceeded to condemn the launches made by Kim’s team and urged a diplomatic solution to the growing challenge from Pyongyang.

He said the Biden administration was committed to dialogue with North Korea and its leader, Kim Jong-un, with the aim of denuclearising the Korean peninsula.

But, they have so far met by taunts and threats from the slimmed down dictatorial leader who maintains that he is still preparing for military “confrontation.” 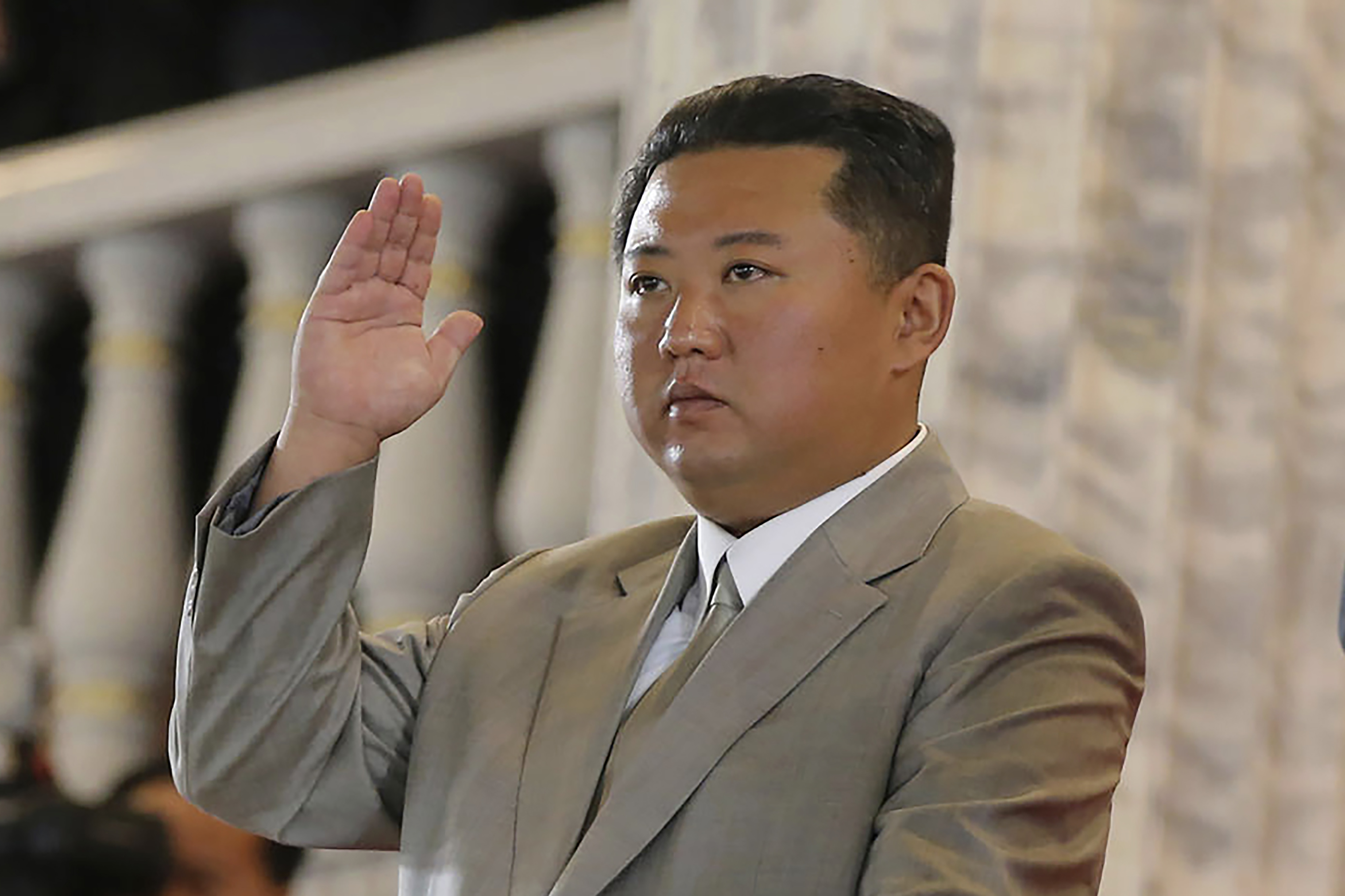