A LEADING gallery which removed an artist’s work over her views on transgender people is now being probed itself.

The Royal Academy of Arts axed embroidered flowers by Jess de Wahls over what it described as her “transphobic views”. 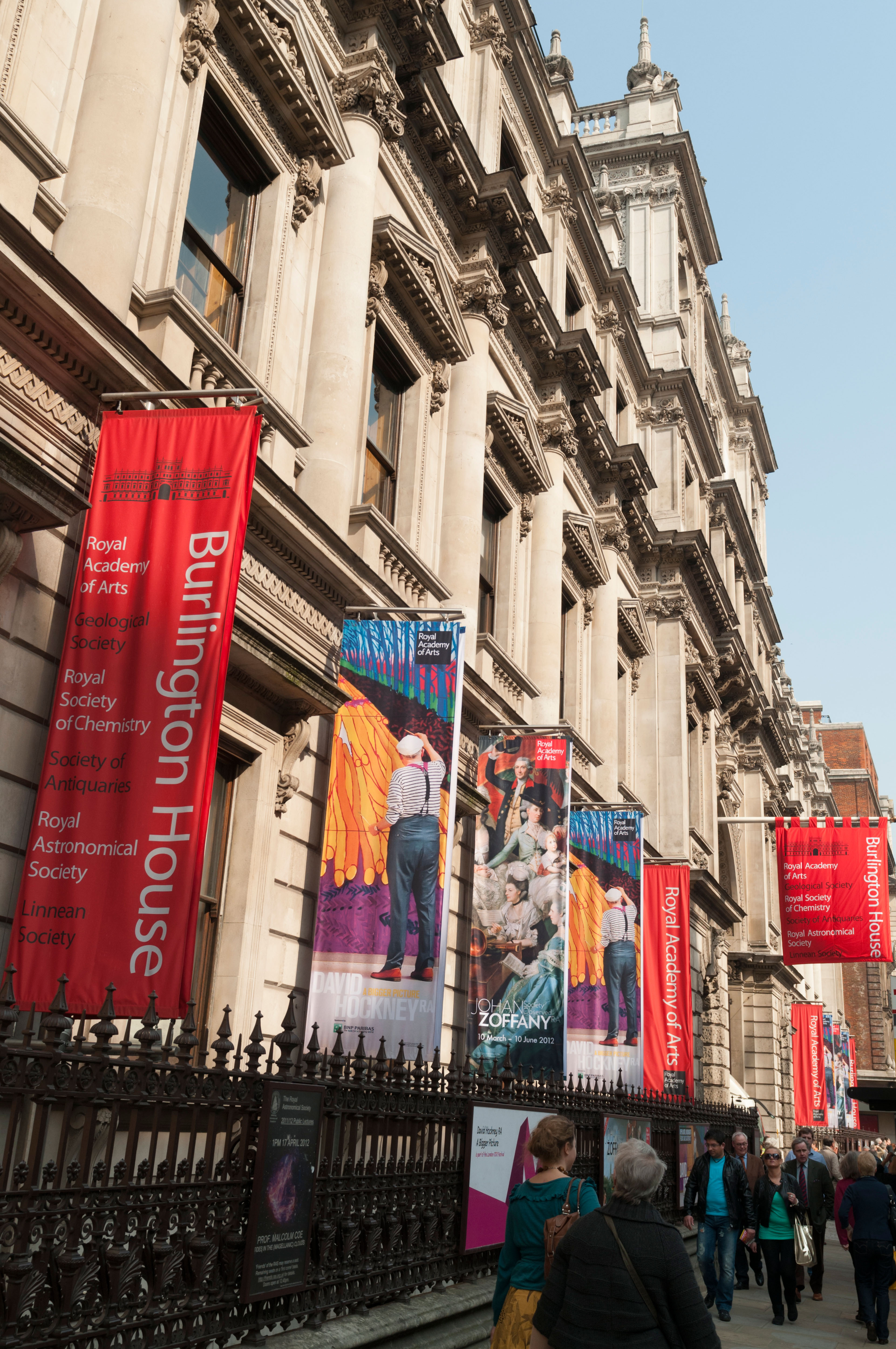 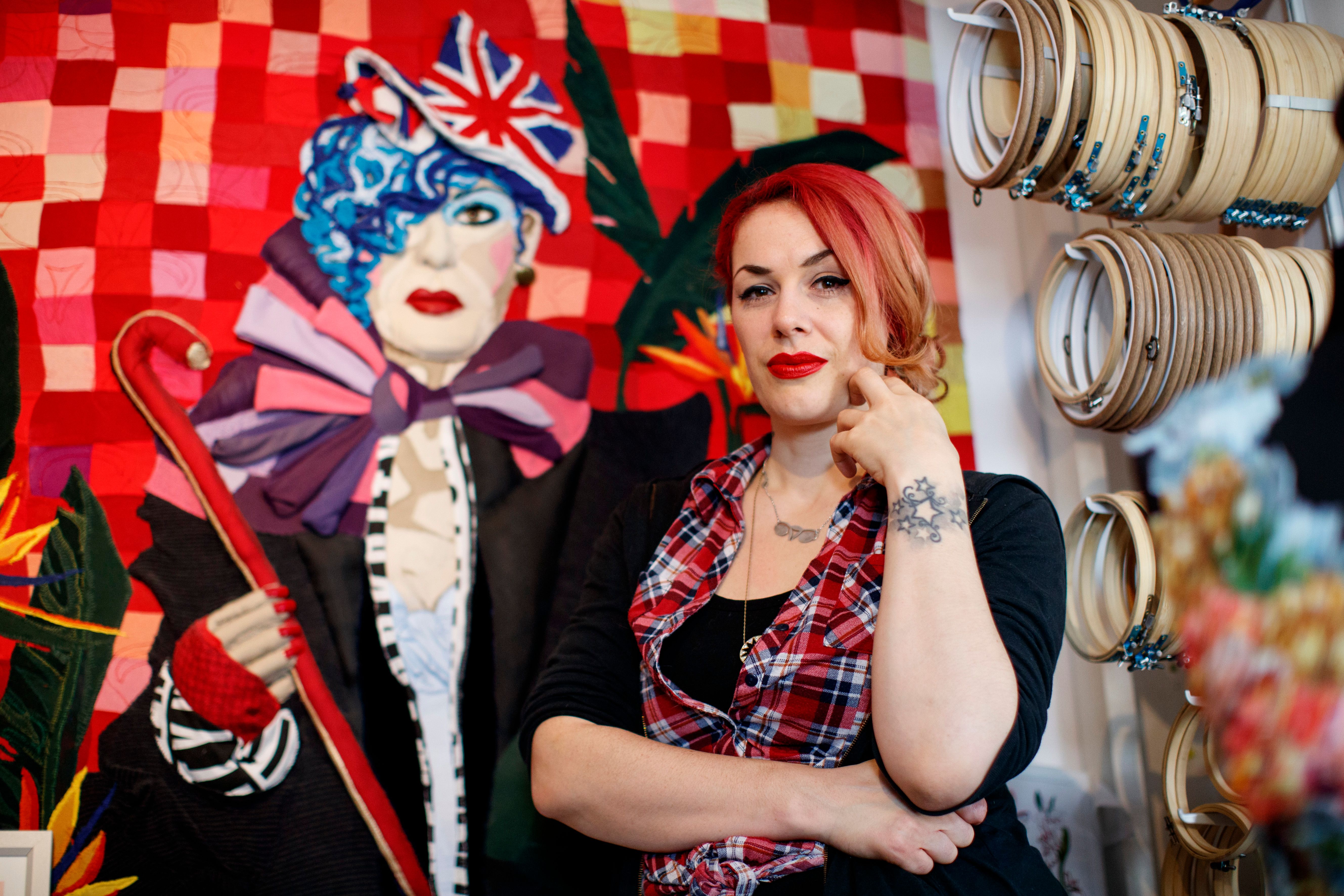 But campaigners claim it has breached the Equality Act by discriminating against de Wahls.

They want the Equality and Human Rights Commission to launch a probe into the London gallery’s actions.

De Wahls’ work was on sale in the academy’s gift shop but was removed.

In a 2019 article the textile artist had said she “could not accept people’s unsubstantiated assertions” about being “the opposite sex to which they were born”.

The gallery had received eight complaints about de Wahls and announced her suspension on Instagram. 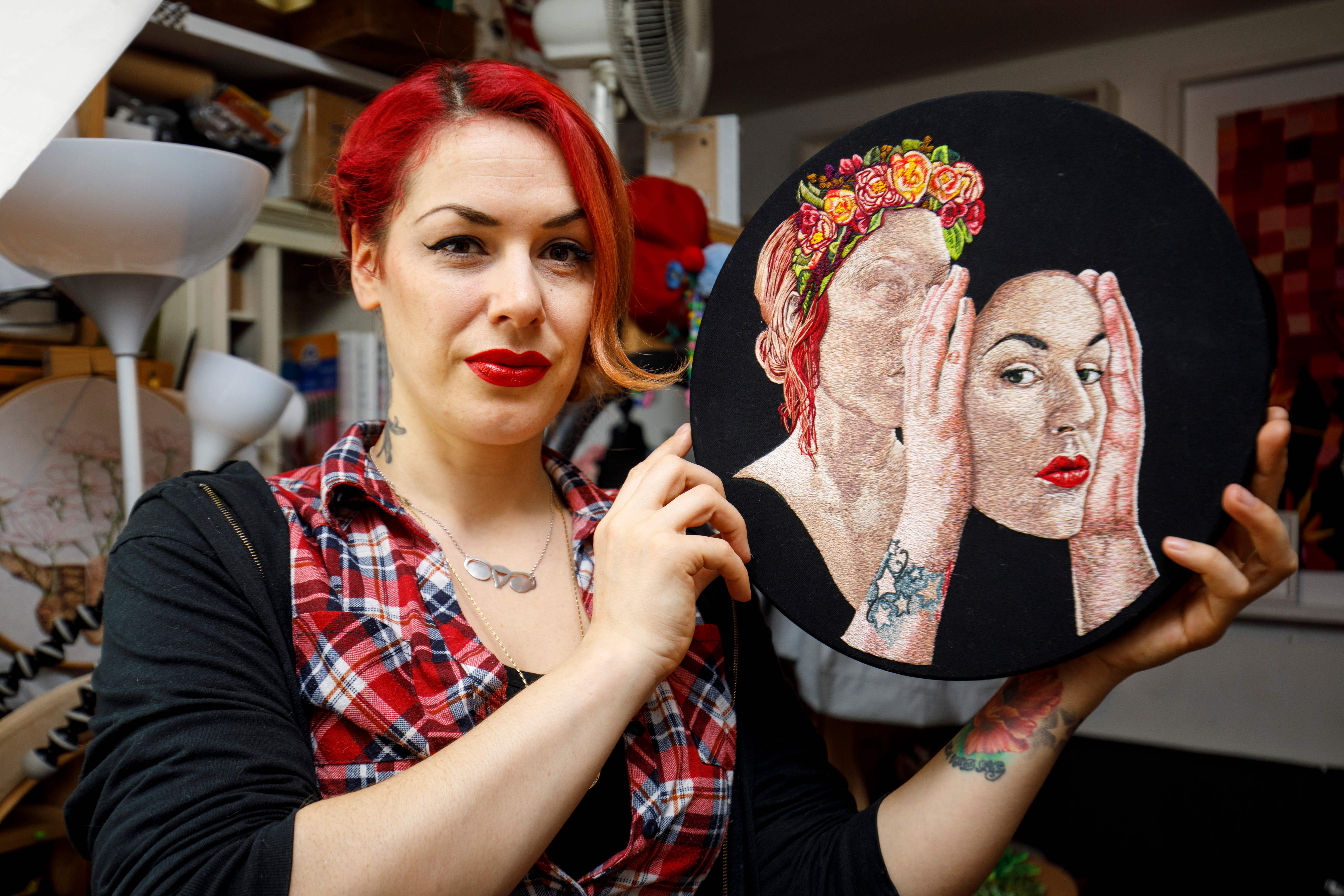 It said it is “committed to equality, diversity and inclusion and does not knowingly support artists who are in conflict with these values”.

De Wahls, from Germany, has not heard from the gallery since her dismissal.

Nicola Williams, of campaign group Fair Play for Women, called it a clear infringement of her rights.