Fewer than half of the city’s firefighters, EMTs and medics have been fully vaccinated.

As of Thursday, 6,879 — or 42 percent of the FDNY’s approximately 16,000 non-retired personnel — had received both doses of the Moderna vaccine in the department-run program, according to a Thursday report by FDNY Incident Management.

About 7,800, or 49 percent, had received at least one shot. This includes the number who have received both doses of the vaccine.

The data does not include those who were vaccinated at clinics independent of the FDNY.

The department began offering shots to EMS workers on Dec. 23 and to firefighters on Dec. 29. 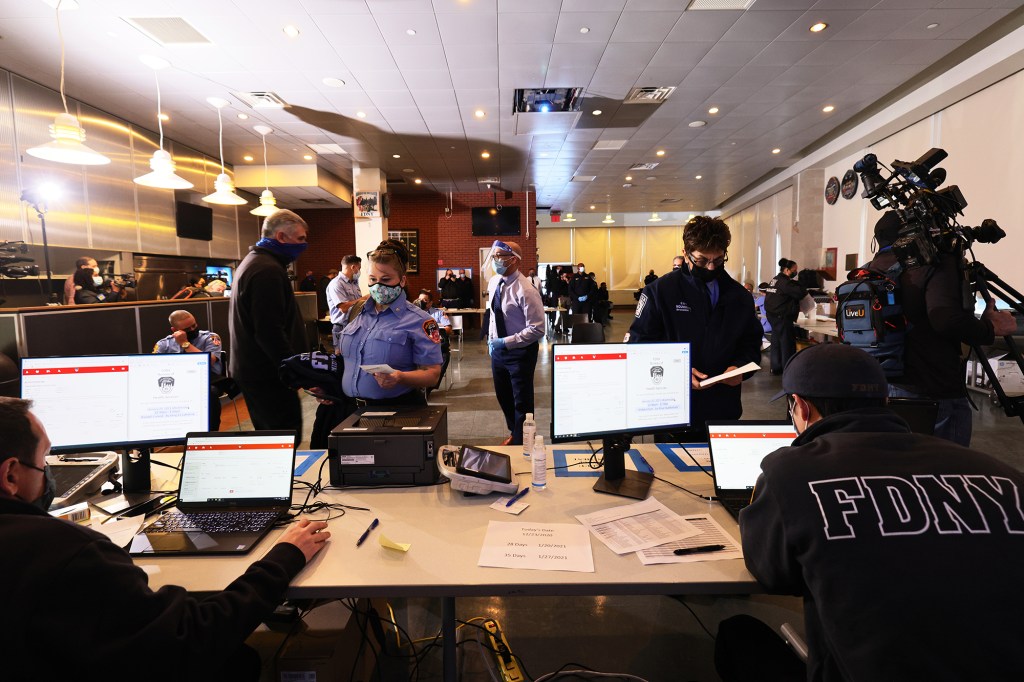 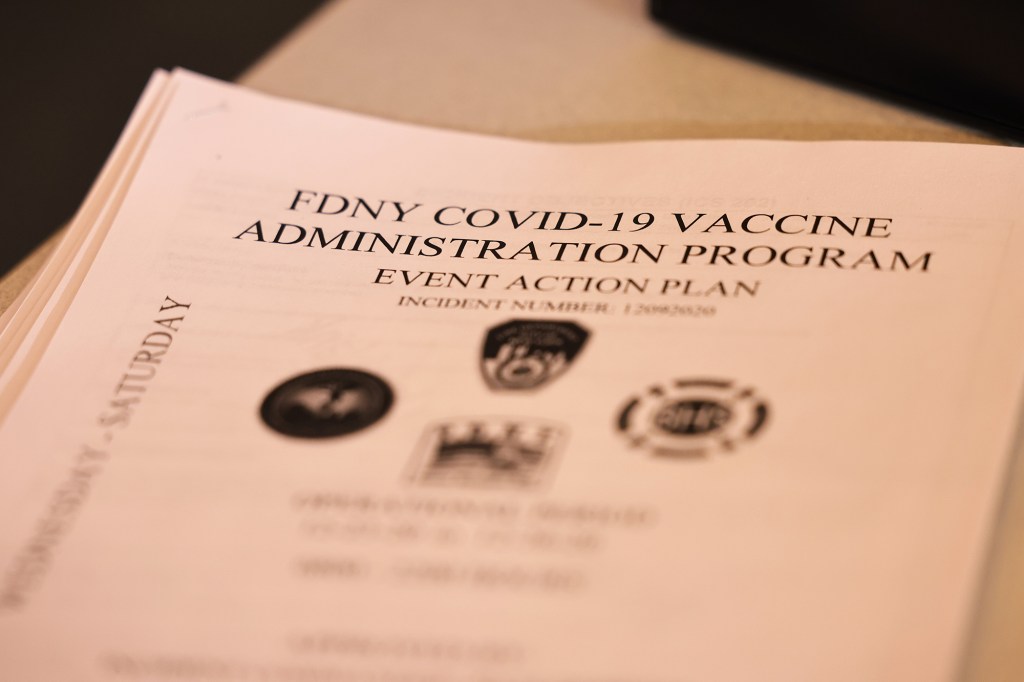 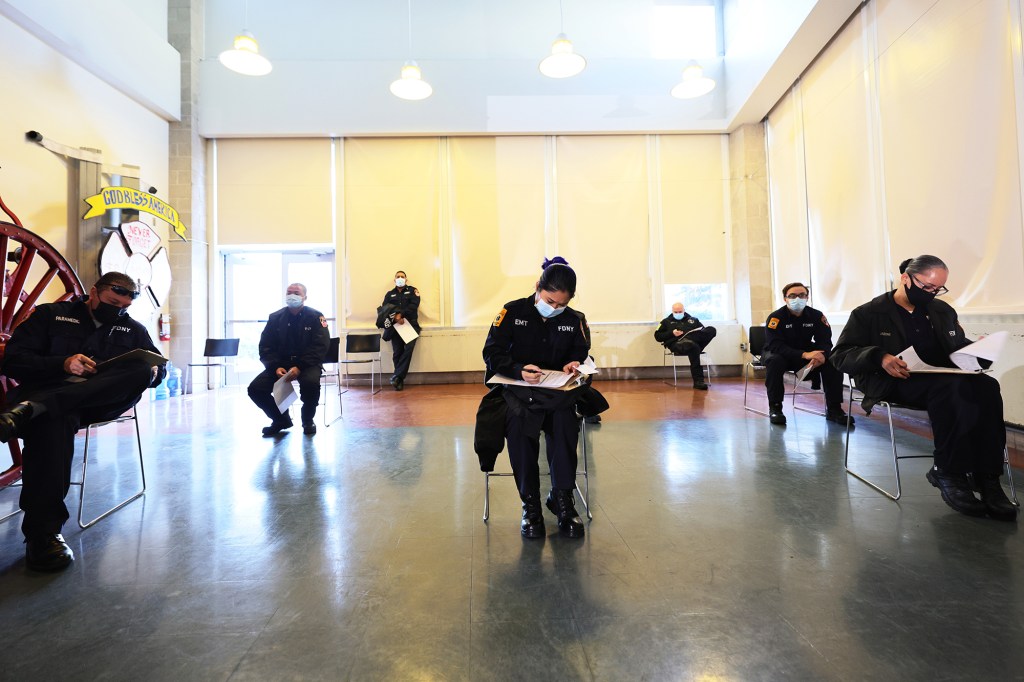