A MAN in his 50s has died in a horror "industrial incident" a foundry.

Paramedics, an air ambulance and firefighters rushed to Darcast Crankshafts Limited in Sandwell, in the West Midlands, shortly before 5pm on Friday. 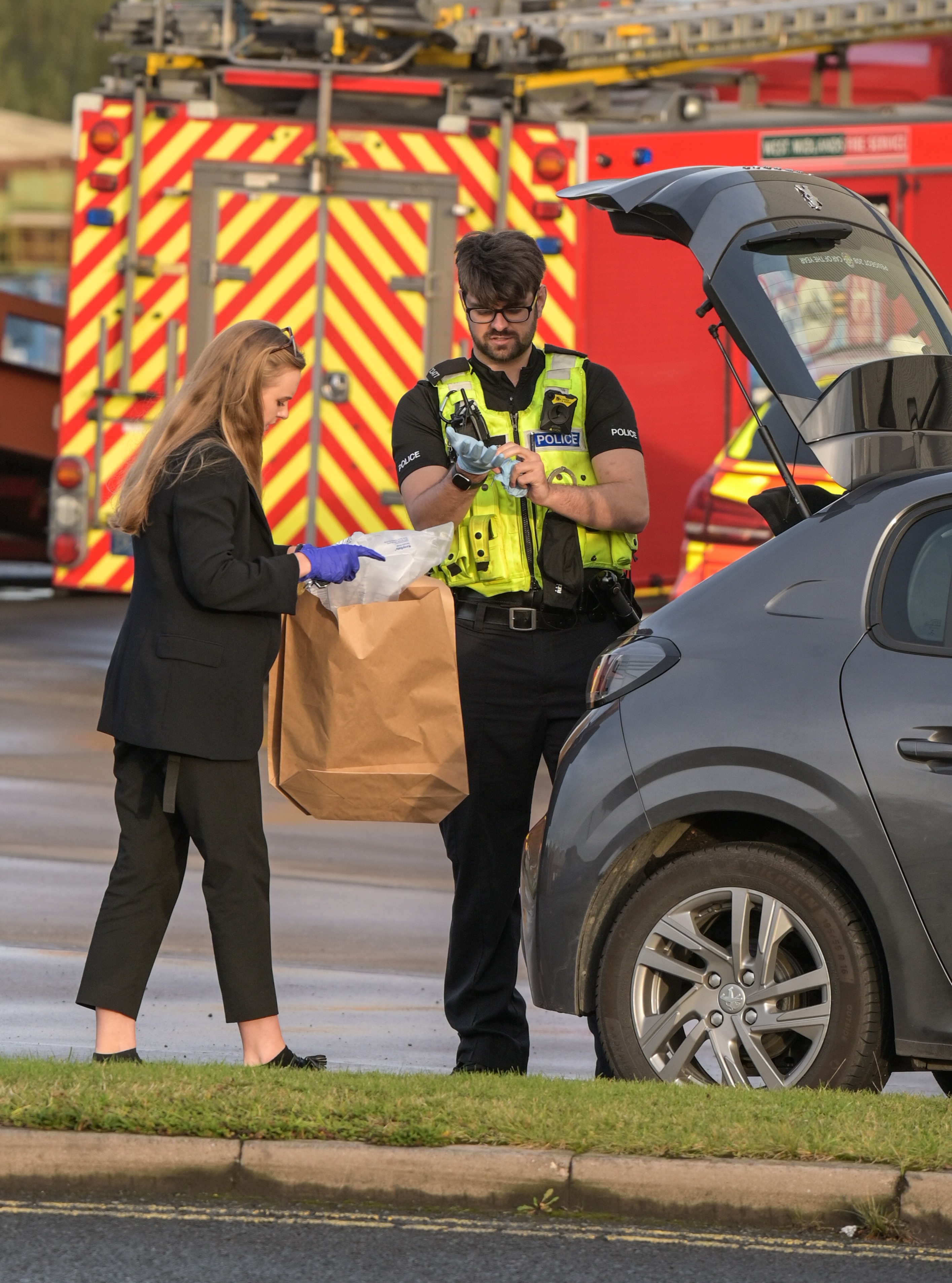 But their efforts were to no avail and the man – who has not been named – died at the scene.

Police have not confirmed how the man died, but witnesses claimed a West Midlands Fire Service Technical rescue team attended the scene to "free" him.

A business owner from an industrial estate opposite said: "I thought it was closed for a week.

"I didn’t know anyone was inside then all the emergency services turned up."

Darcast was founded in 1915 as a manufacturer of crankshafts for the automobile market.

The foundry's website says it it now a "world leader" in developing the shafts, which attach to the connecting rods of an engine.

Their high-profile clientele include Jaguar, Ford, Audi and JCB.

"A man in his 50s was sadly pronounced dead at the scene.

"Enquiries to establish the circumstances are ongoing and the Health and Safety Executive has been informed." 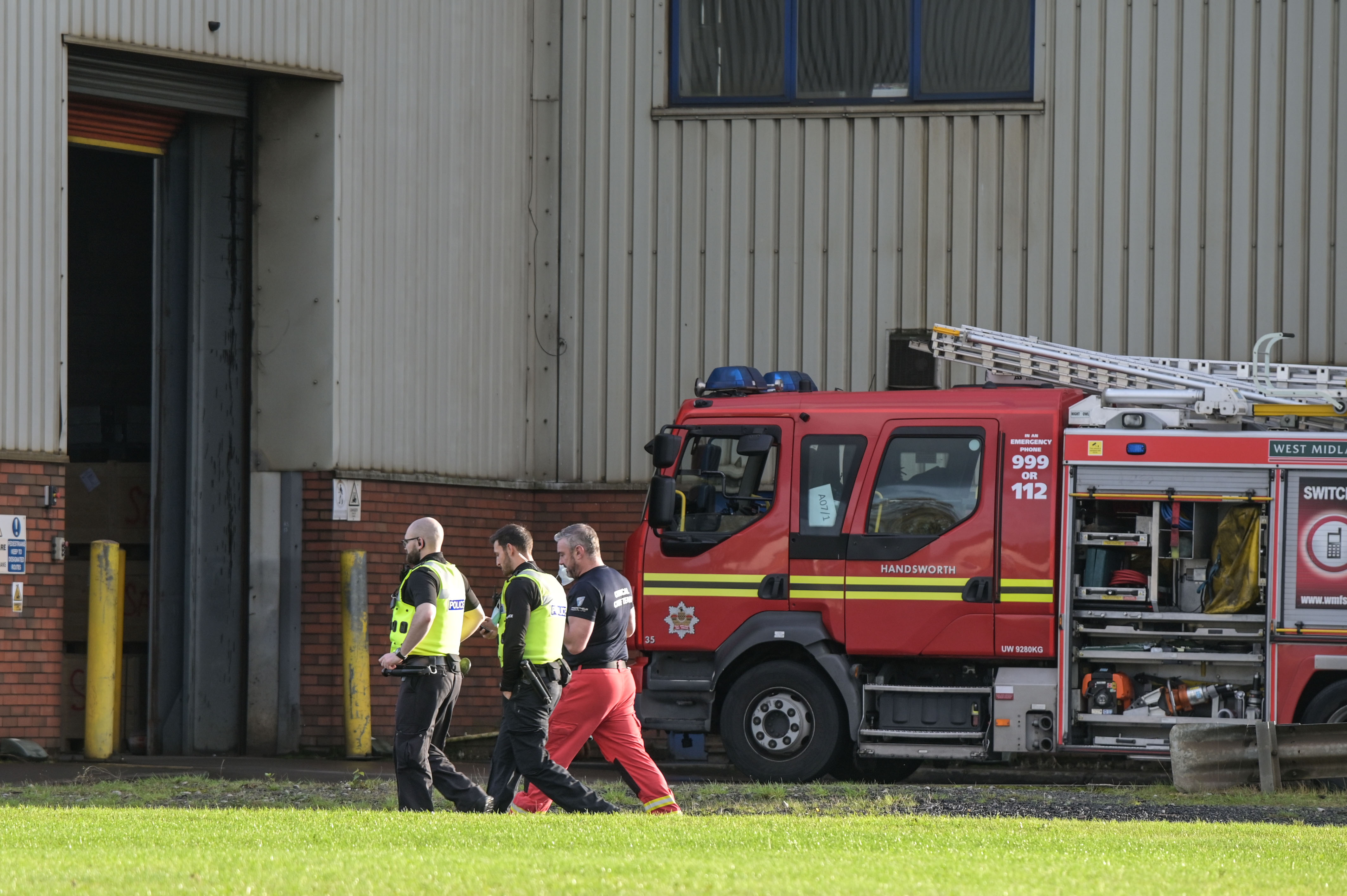 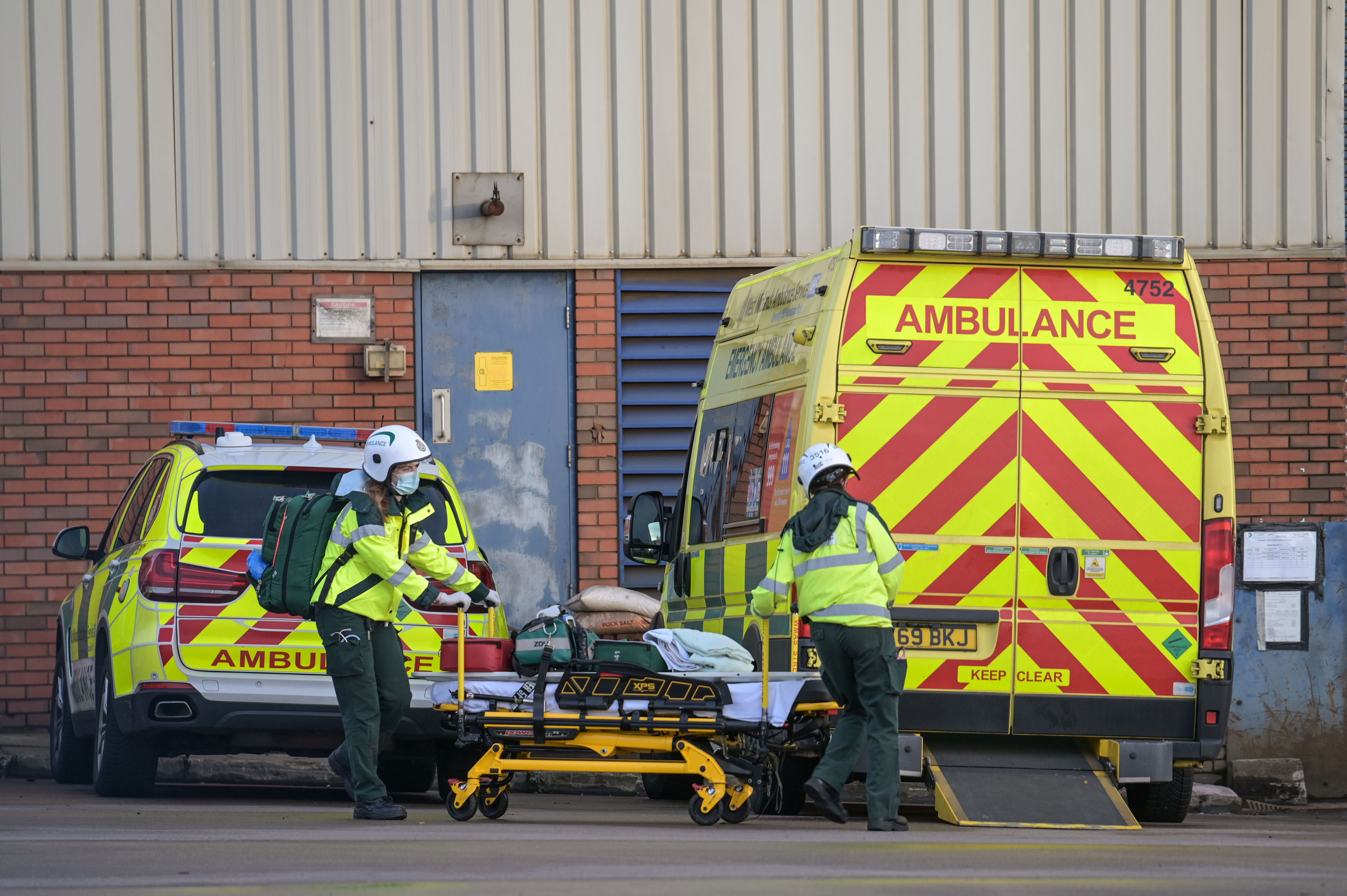 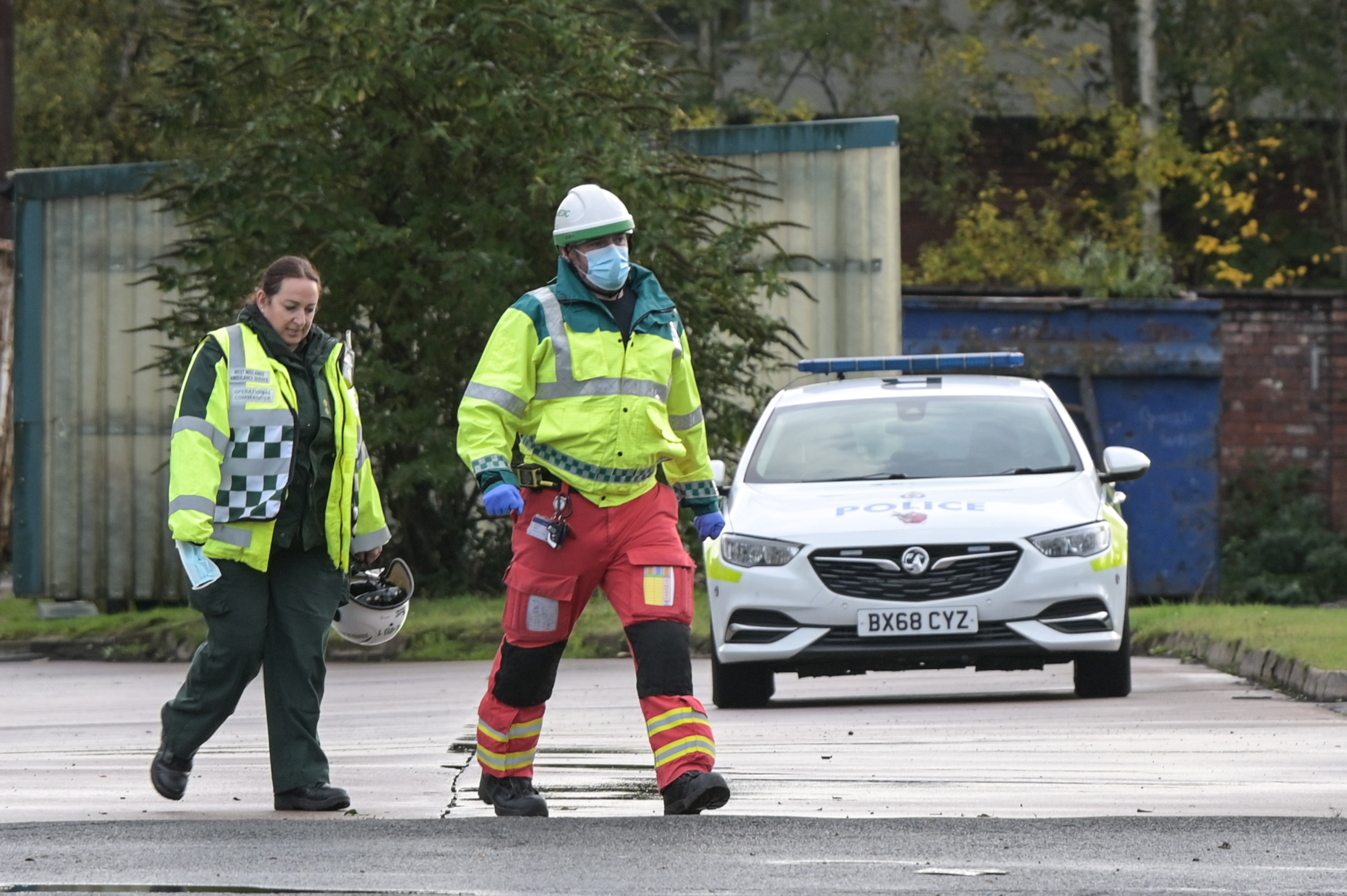