A MAN in his 30s has been rushed to hospital after 'acid' was thrown in his face. 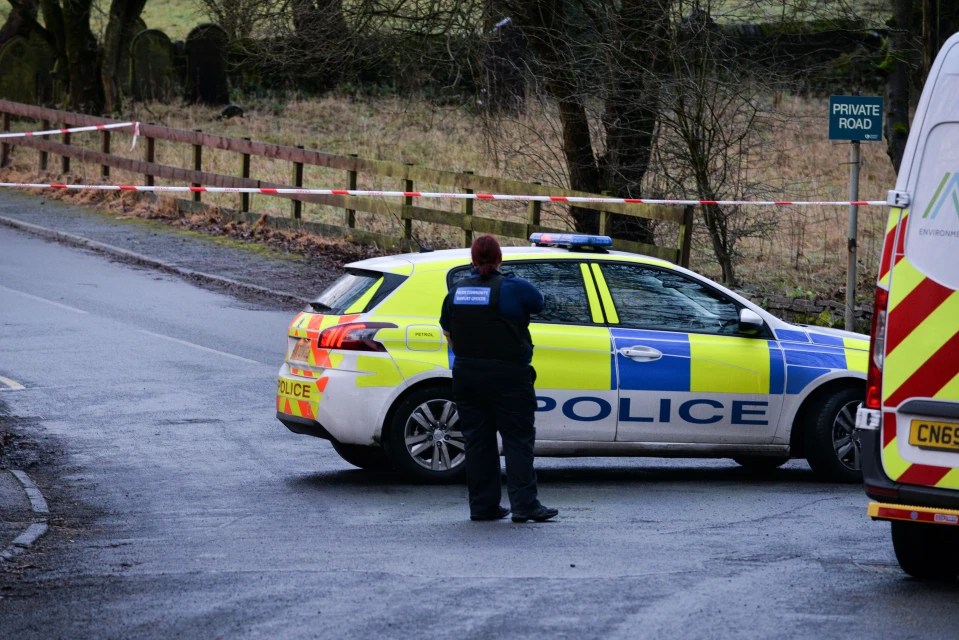 The police said a man, in his 30s, had a substance – believed to be acid – thrown into his face.

He was rushed to hospital from the scene with injuries to his face and arm.

It's believed that the injuries are not life-threatening and he remains in hospital.

A section of the area has been partially cordoned off as pictures show an environmental clean-up team at the scene.

Risk-reduction experts appear to have bagged up some items for examination.

In a statement, a Greater Manchester Police spokesperson said: "Officers were called to a report of an assault on Ogden Lane in Newhey just after 8.15pm last night (19 December 2021). 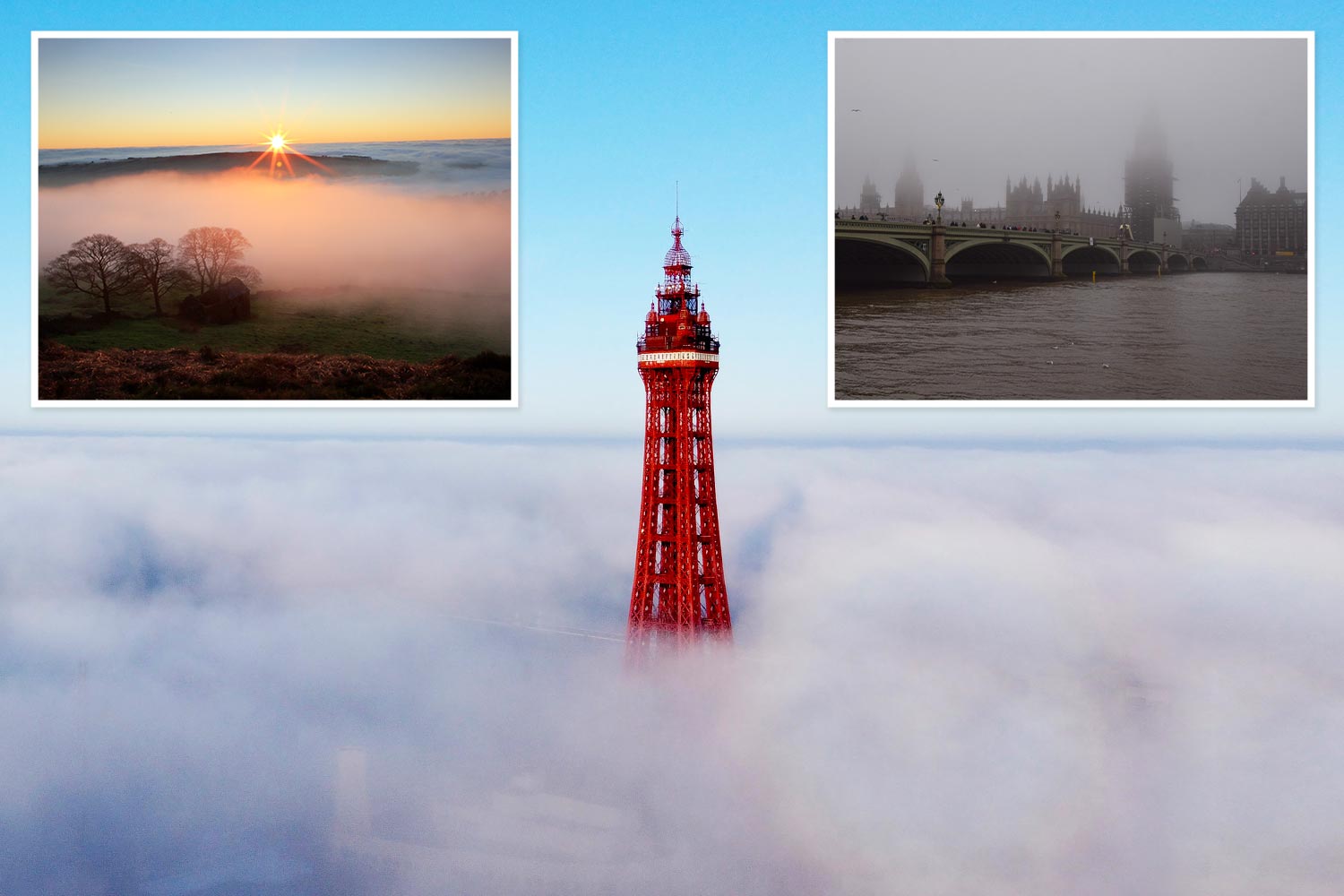 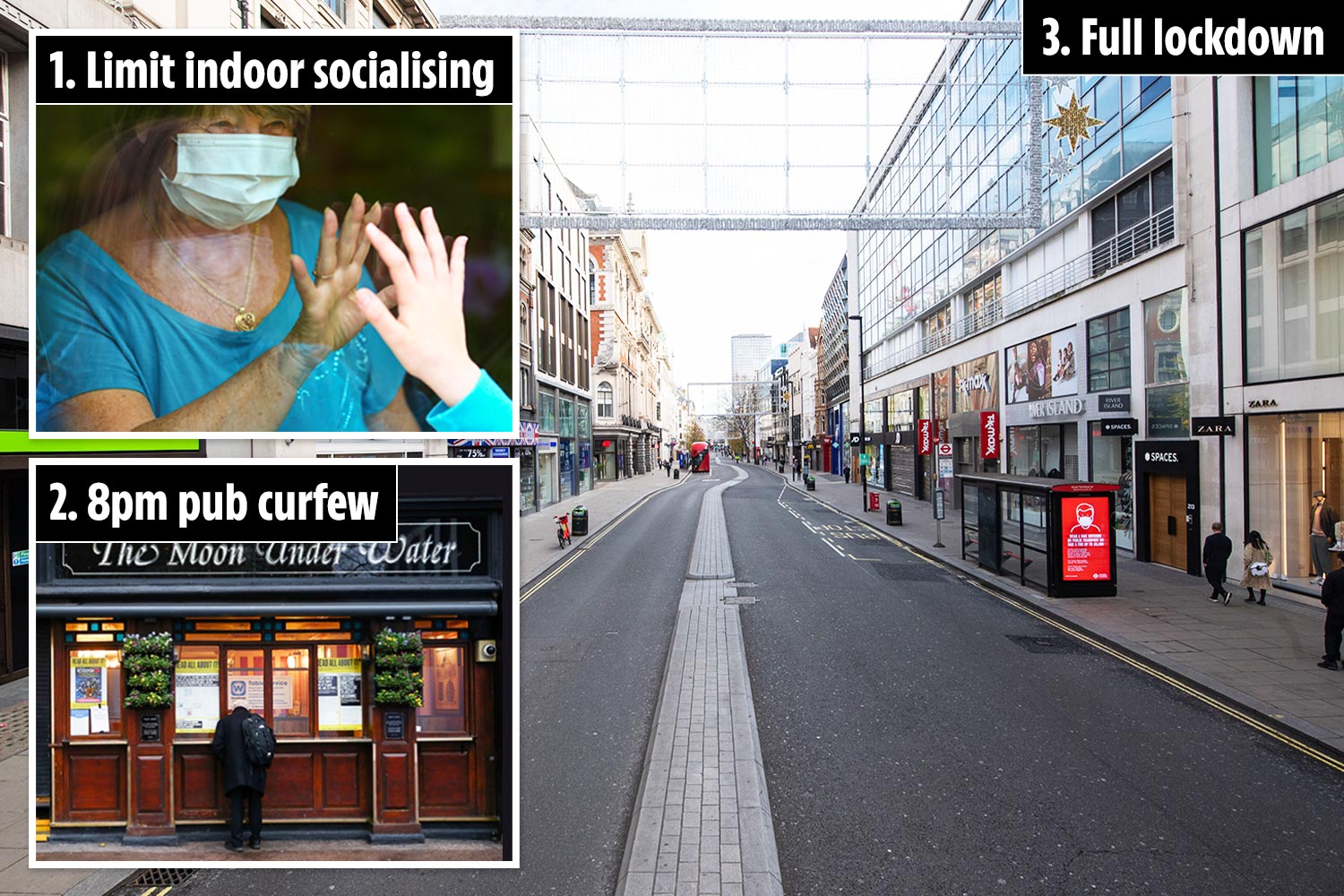 "A man in his 30s had a substance, suspected to be acid, thrown in his face.

"Emergency services attended and the man was taken to hospital where he remains with injuries to his arm and face.

"The injuries are not thought to be life-threatening and he remains in hospital.

"An investigation is ongoing and a scene is currently in place whilst officers carry out multiple lines of enquiry."

It came after a Sun on Sunday probe last year found that almost 50 acid attacks a week take place in England and Wales.

The victims of such crimes include Katie Piper, who suffered life-changing injuries after she was targeted by her ex boyfriend in the vile 2008 attack.

The 37-year-old star has hit back at a cruel troll who accused her of having "lips full of Botox" – reminding him that she's an acid attack victim.

We also reported that former WBC Lightweight International Champion has been attacked with an "acid-like substance" while in the UK for a training camp. 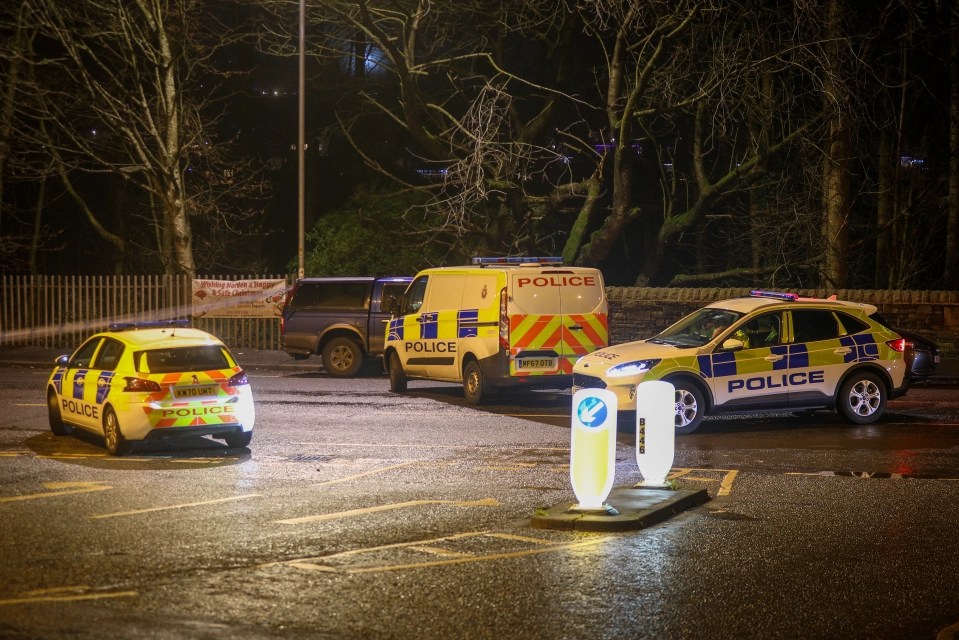 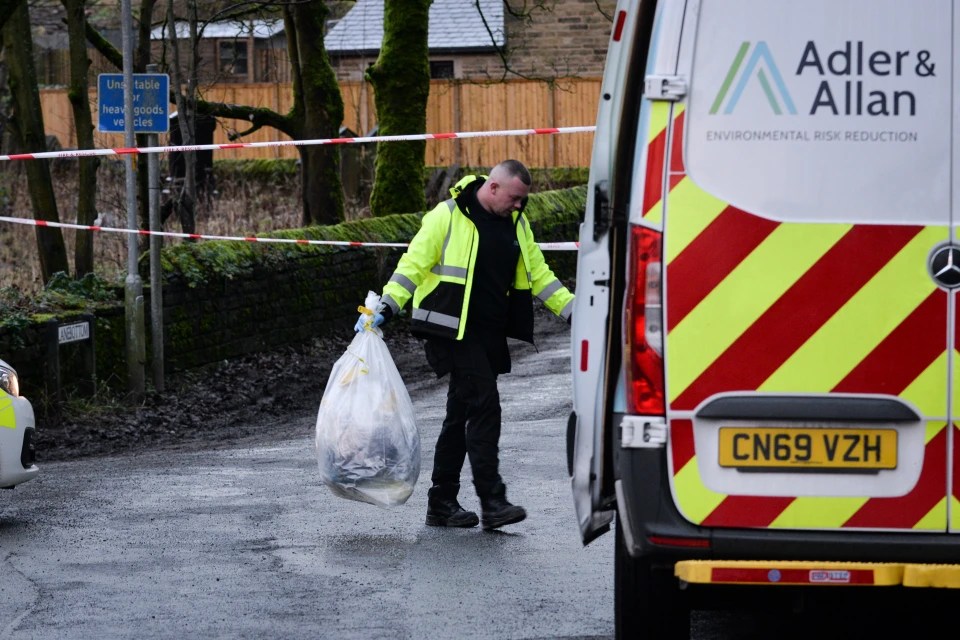