The man who shot Lady Gaga's dog walker, Ryan Fischer, when he refused to hand over the singer's three French bulldogs during a walk on Feb. 24, 2021, was sentenced to 21 years in prison Monday in a Los Angeles courtroom.

Only moments before, James Howard Jackson, 19, had pleaded no contest to a charge of attempted murder for his part in the crime.

In a statement, the Los Angeles County District Attorney's Office tells Yahoo Entertainment, "A settlement was reached today in the case of the People vs. James Howard Jackson. Mr. Jackson pleaded no contest to one count of attempted murder and admitted the allegation of inflicting great bodily injury and to a prior strike. He immediately was sentenced to 21 years in state prison. Also, Harold White pleaded no contest to a count of ex-convict in possession of a gun. He will be sentenced next year. The plea agreement holds Mr. Jackson accountable for perpetrating a coldhearted violent act and provides justice for our victim. The District Attorney's Office works to hold to account anyone who commits violent acts in our community." 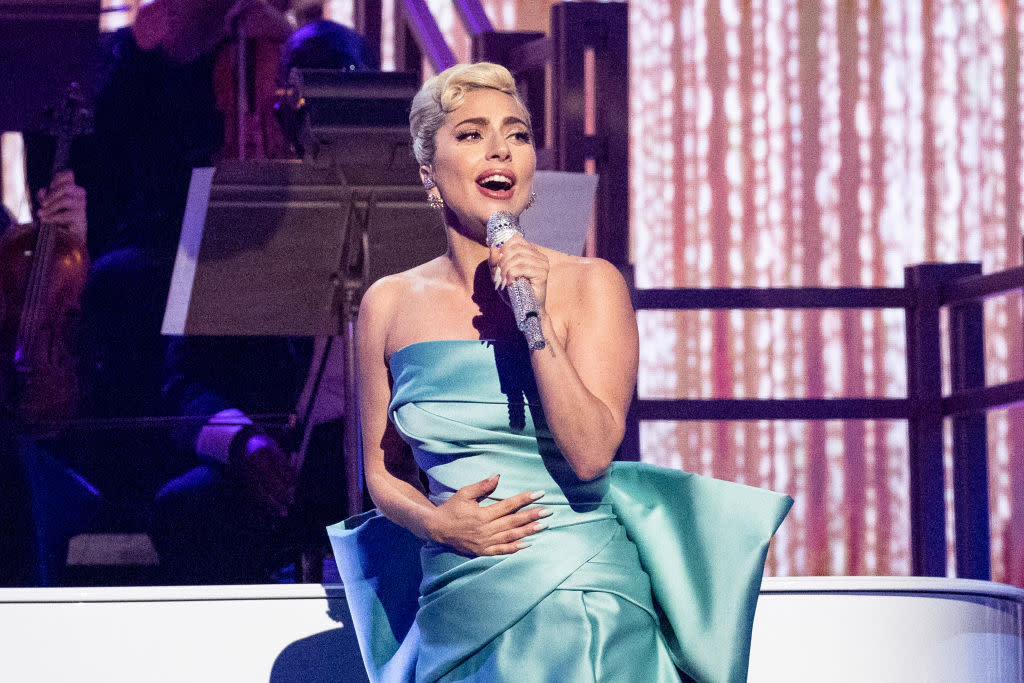 Fischer had been walking the dogs — named Asia, Gustav and Koji — near Sunset Boulevard in Hollywood when he was approached by two men demanding he hand them over. Fischer refused, and Jackson shot him. The attackers managed to leave with both Gustav and Koji. Prosecutors had said the dogs, rather than the "Born This Way" singer, were the target.

"I do forgive you," Fischer said during his victim impact statement, according to Rolling Stone. "With the attack, you completely altered my life. I know I can't completely move on from the night you shot me until I said those words to you."

"They were returned and returned to their mom," he said. "I don't think I could have lived with myself if they died."

The pets were handed back over to Gaga five days later, after she offered a $500,000 no-questions-asked reward and a woman later linked to the dognappers tried to claim it.

Jackson had been released from prison due to a clerical error in April, but he was arrested again in August.

Several others have been charged in the attack or as accessories after the fact.

Yahoo Entertainment has reached out to Fischer and Gaga for comment.