MELINDA Gates may resign from the Bill and Melina Gates foundation in two years after the couple's shock divorce, but will still be paid by the tech mogul.

The company's chief executive, Mark Suzman, told employees that the former spouses agreed that Melinda would step down in the future. 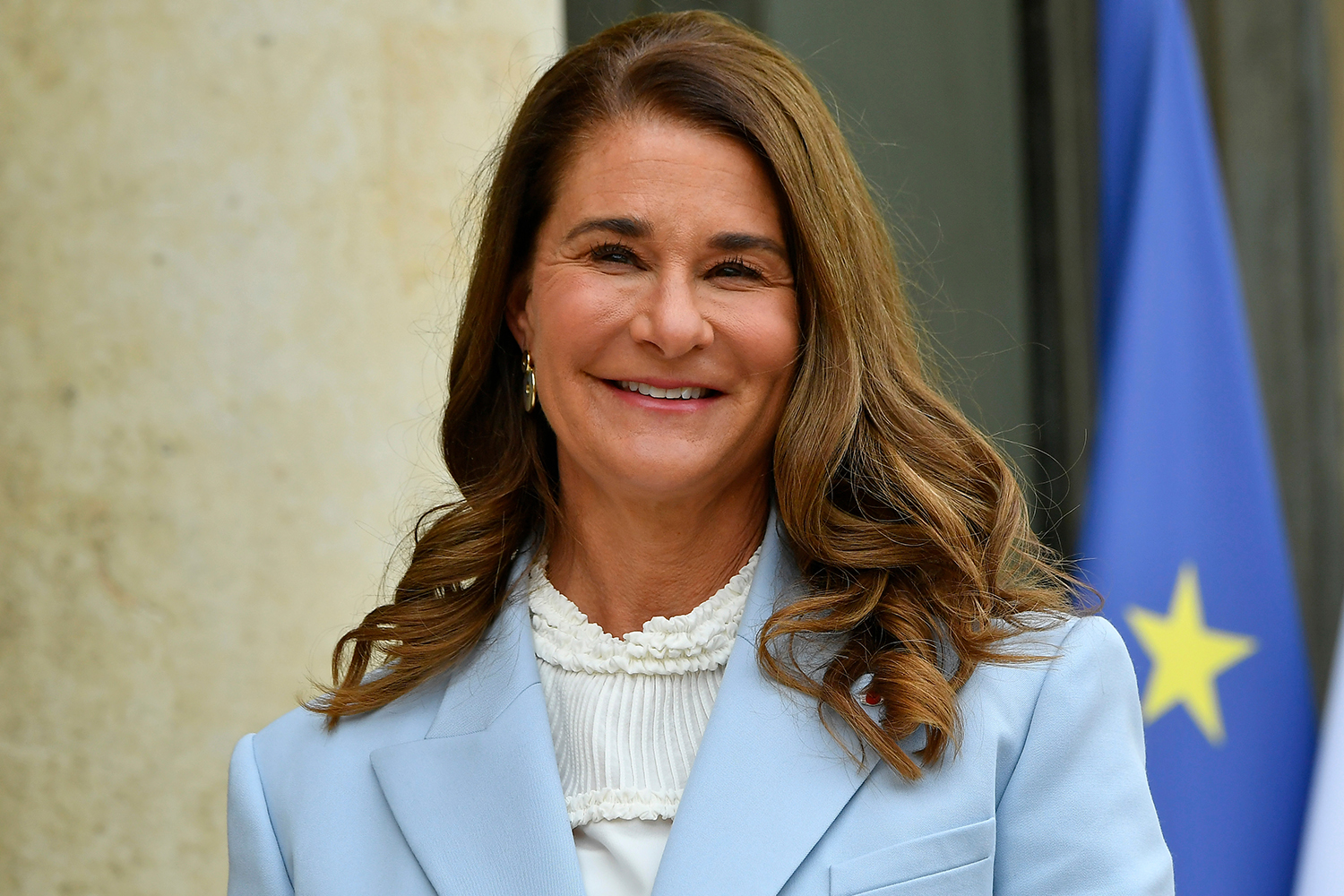 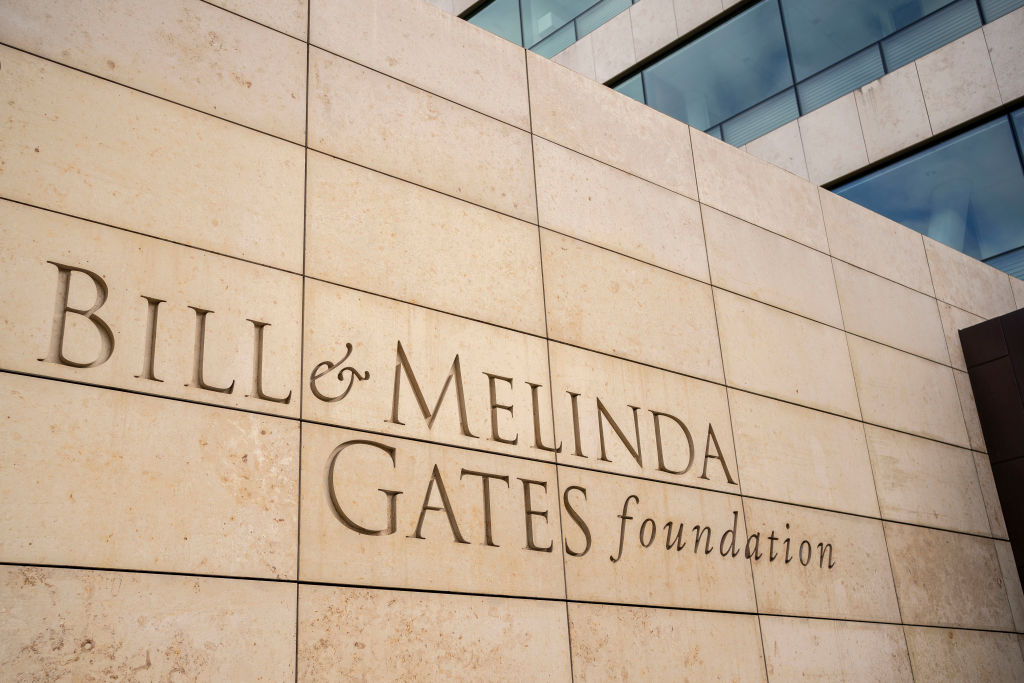 "They have agreed that if after two years either one of them decides that they cannot continue to work together, Melinda will resign as co-chair and trustee," he said in a message obtained by the New York Times.

If that does happen, however, Melinda "would receive personal resources from Bill for her philanthropic work," he confirmed.

This cash would be separate from the foundation's endowment, however, Suzman told the outlet that he did not know how much Melinda would get.

The company also plans to add additional trustees to the company, saying that "these new resources and the evolution of the foundation's governance will sustain this ambitious mission and vital work for years to come." 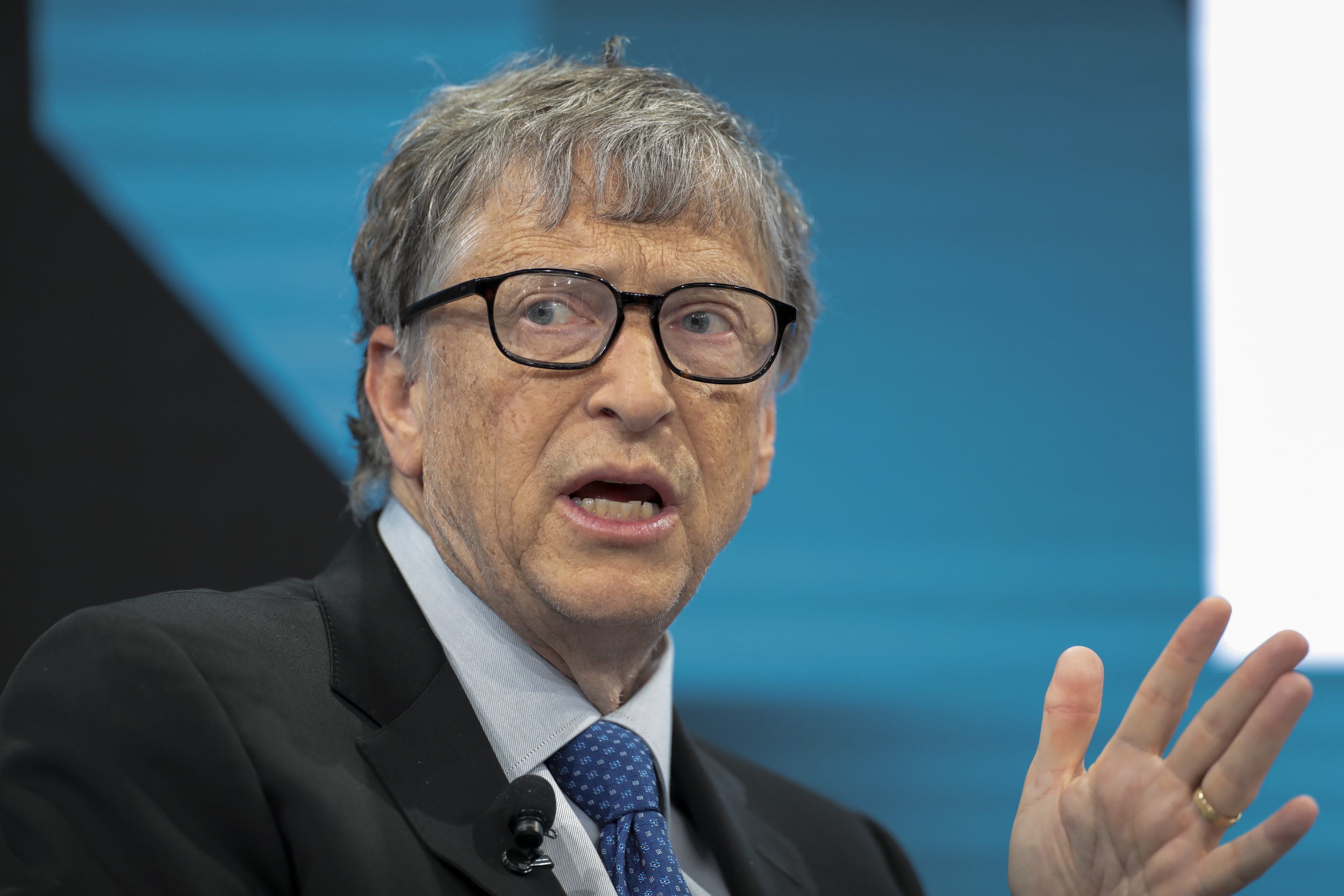 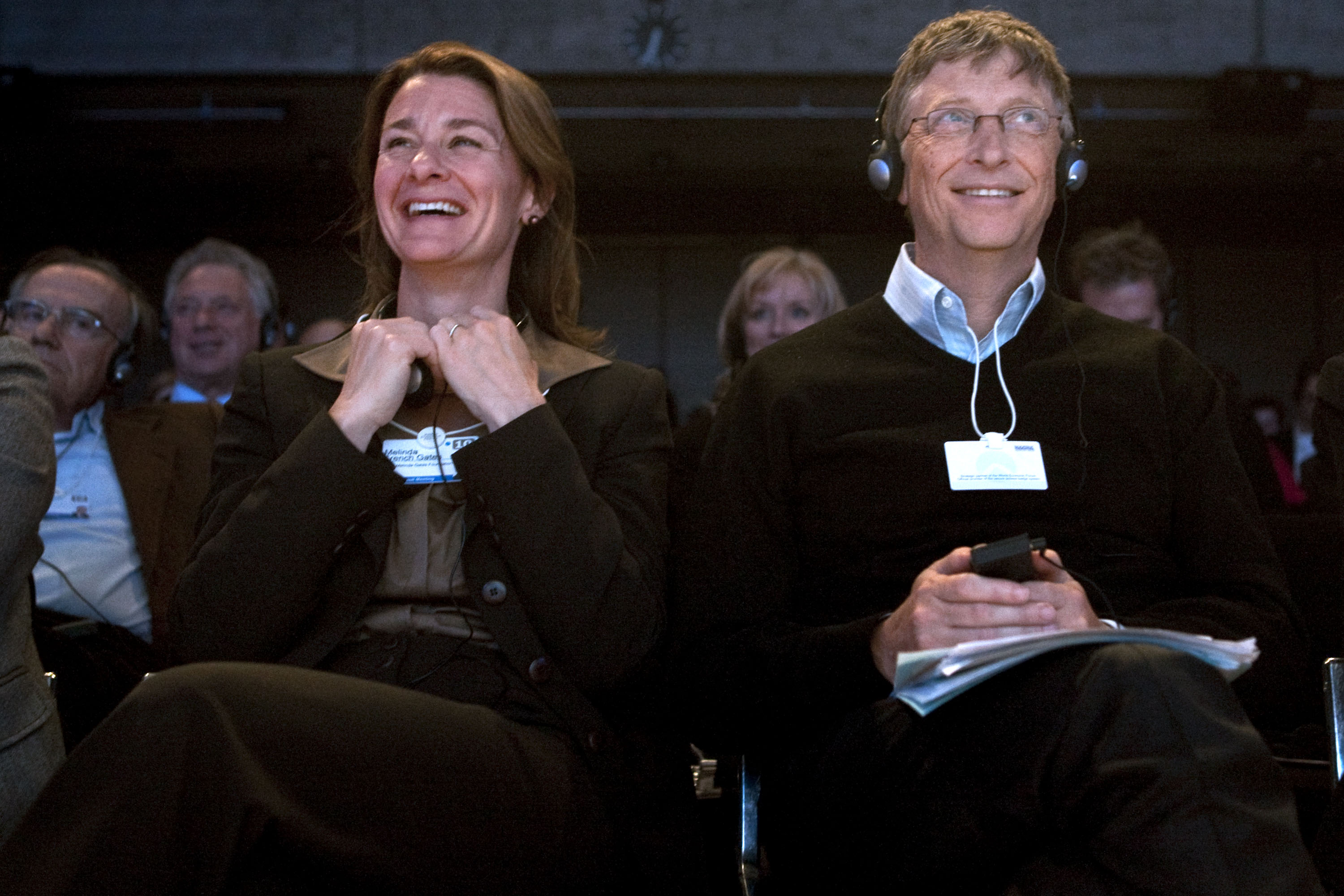 The company lost one of its key trustees, Warren Buffett, back in June when he stepped down from the foundation.

"For years I have been a trustee – an inactive trustee at that – of only one recipient of my funds, the Bill and Melinda Gates Foundation (BMG)," Buffett said at the time.

"I am now resigning from that post, just as I have done at all corporate boards other than Berkshire's."

It came just one month after the power couple announced that they were separating ways.

In identical tweets, the Microsoft co-founder and his wife said they had made the decision to end their marriage of 27 years.

"We have raised three incredible children and built a foundation that works all over the world to enable all people to lead healthy, productive lives," they said in a statement.

"We ask for space and privacy for our family as we begin to navigate this new life."

The Bill and Melinda Gates Foundation has a trust endowment of about $50billion and around 1,600 employees, having funded work in 135 countries.