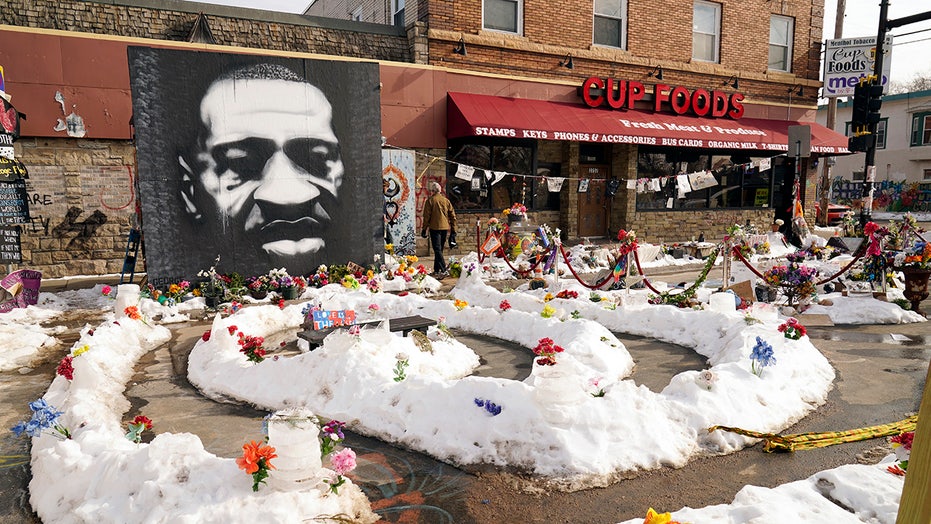 MINNEAPOLIS (AP) — The city of Minneapolis on Friday agreed to pay $27 million to settle a civil lawsuit from George Floyd’s family over the Black man’s death in police custody, even as jury selection continued in a former officer’s murder trial.

The Minneapolis City Council emerged from closed session to announce the record settlement, which includes $500,000 for the neighborhood where Floyd was arrested. Floyd family attorney Ben Crump called a news conference for 1 p.m. that was to include family members.

Crump, in a prepared statement, said it was the largest pretrial civil rights settlement ever, and “sends a powerful message that Black lives do matter and police brutality against people of color must end.”

Floyd was declared dead on May 25 after Derek Chauvin, a former officer who is white, pressed his knee against his neck for about nine minutes. Floyd’s death sparked sometimes violent protests in Minneapolis and beyond and led to a national reckoning on racial justice.. 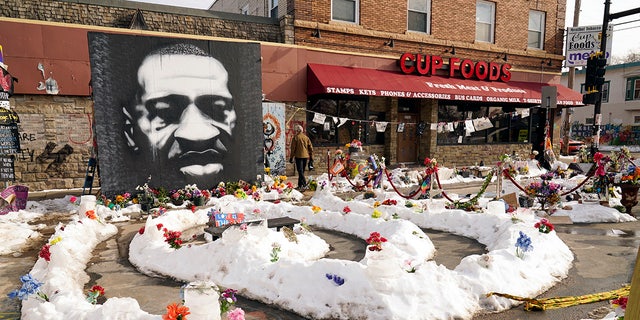 “I hope that today will center the voices of the family and anything that they would like to share,” Council President Lisa Bender said. “But I do want to, on behalf of the entire City Council, offer my deepest condolences to the family of George Floyd, his friends and all of our community who are mourning his loss.”

Floyd’s family filed the federal civil rights lawsuit in July against the city, Chauvin and three other fired officers charged in his death. It alleged the officers violated Floyd’s rights when they restrained him, and that the city allowed a culture of excessive force, racism and impunity to flourish in its police force.

In 2019, Minneapolis agreed to pay $20 million to the family of Justine Ruszczyk Damond, an unarmed woman who was shot by an officer after she called 911 to report hearing a possible crime happening behind her home.

The federal lawsuit sought unspecified compensatory and special damages in an amount to be determined by a jury. It also sought a receiver to be appointed to ensure that the city properly trains and supervises officers in the future.

Meanwhile, another potential juror was dismissed Friday after she acknowledged having a negative view of the defendant. 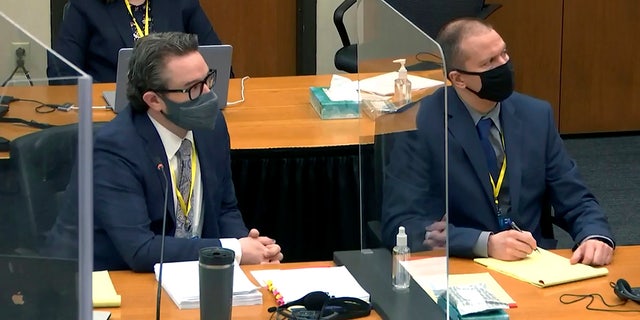 In this image taken from video, defense attorney Eric Nelson, left, and defendant, former Minneapolis police officer Derek Chauvin, right, listen to Hennepin County Judge Peter Cahill during pretrial motions, prior to continuing jury selection in the trial of Chauvin, Thursday, March 11, 2021, at the Hennepin County Courthouse in Minneapolis, Minn. Chauvin is accused in the May 25, 2020, death of George Floyd. (Court TV/Pool via Pool)

The woman, a recent college graduate, said she had seen bystander video of Floyd’s arrest and closely read news coverage of the case. In response to a jury pool questionnaire, she said she had a “somewhat negative” view of Chauvin and that she thought he held his knee to Floyd’s neck for too long.

“I could only watch part of the video, and from what I saw as a human, I, that did not give me a good impression,” she said. She said she did not watch the bystander video in its entirety because “I just couldn’t watch it anymore.”

The woman repeatedly said she could put aside her opinions and decide the case on the facts, but Chauvin attorney Eric Nelson nonetheless used one of his 15 challenges to dismiss her.

With jury selection in its fourth day, six people have been seated — five men and one woman. Three of those seated are white, one is multiracial, one is Hispanic and one is Black, according to Hennepin County Judge Peter Cahill.

Cahill has set aside three weeks for jury selection, with opening statements no sooner than March 29.

Friday’s quick dismissal echoed others earlier in the case for similar reasons. On Thursday, one woman was dismissed after she said she “can’t unsee the video” of Chauvin pinning Floyd.

Nelson pressed the woman hard on whether she could be fair despite her strong opinions. 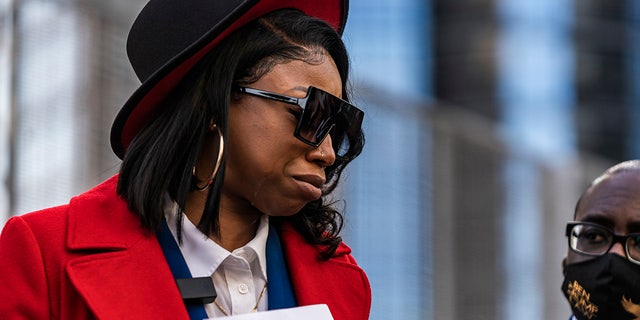 Bridgett Floyd speaks about how losing her brother has impacted her on the first day of the Derek Chauvin trial which began with jury selection Monday, March 8, 2021 in Minneapolis, Minn. Chauvin is the former Minneapolis police officer charged in the death of George Floyd. (Richard Tsong-Taatarii/Star Tribune via AP)

“Looking in your heart and looking in your mind can you assure us you can set all of that aside, all of that, and focus only on the evidence that is presented in this courtroom?” Nelson asked.

“I can assure you, but like you mentioned earlier, the video is going to be a big part of the evidence and there’s no changing my mind about that,” she replied.

Potential jurors’ identities are being protected and they are not shown on livestreamed video of the proceedings.

Chauvin and three other officers were fired. The others face an August trial on aiding and abetting charges. The defense hasn’t said whether Chauvin will testify in his own defense.