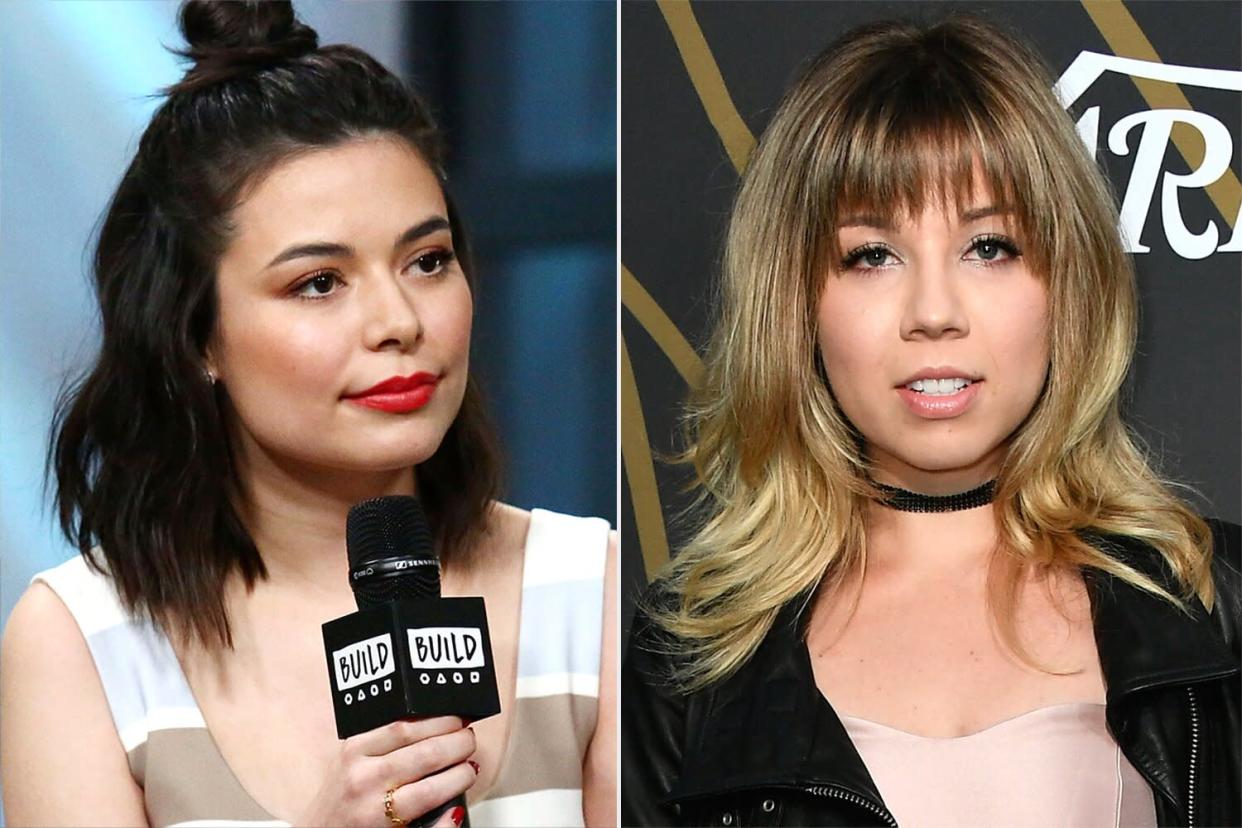 Miranda Cosgrove didn’t know everything that was happening behind the scenes with Jennette McCurdy.

McCurdy, 30, looks back at her childhood rise to fame on iCarly and alleges that her late mother, Debra McCurdy, didn’t protect her from the dangers of the entertainment industry in her upcoming memoir I’m Glad My Mom Died.

Cosgrove, 29, who starred opposite McCurdy on the hit Nickelodeon show from 2007 to 2012, recently told The New York Timesthat she didn’t know what her friend was going through, despite their close relationship.

“When you’re young, you’re so in your own head,” Cosgrove said of her costar, who played her character Carly Shay’s bubbly best friend Sam Puckett. “You can’t imagine that people around you are having much harder struggles.”

“You don’t expect things like that from the person in the room who’s making everyone laugh,” she added. 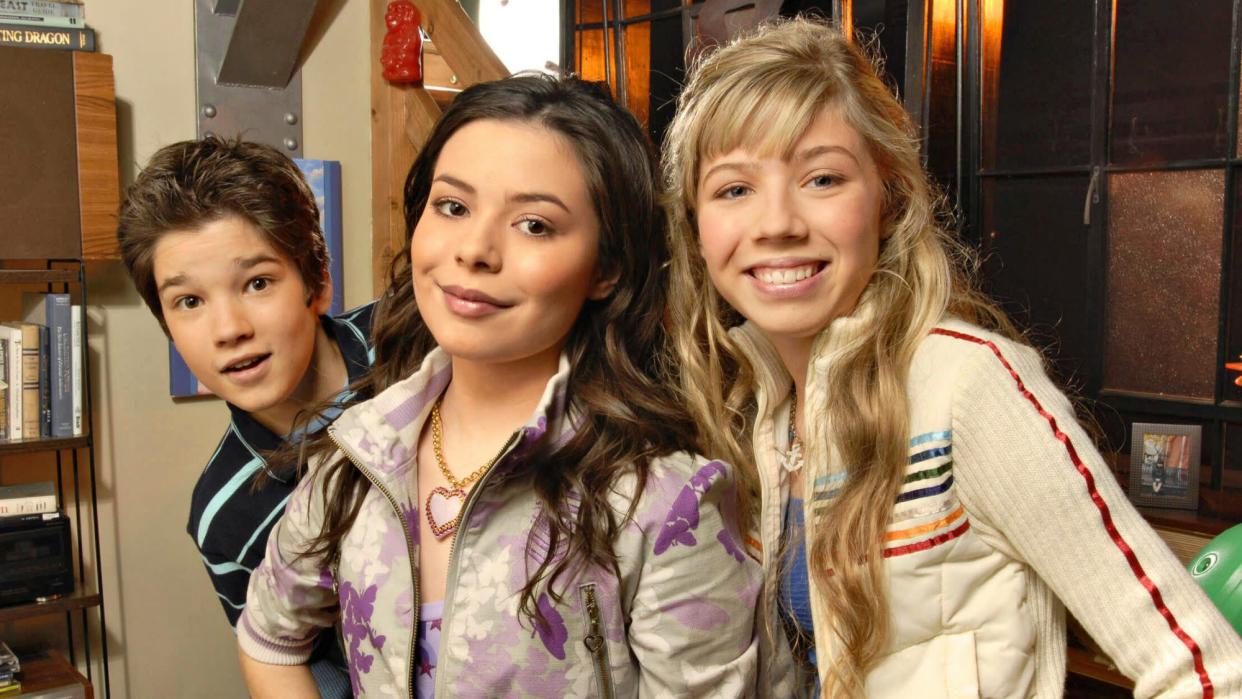 Following her time on iCarly, McCurdy went on to star in the shorter-lived Nickelodeon series Sam & Cat alongside Ariana Grande before ultimately quitting acting after her mom died in 2013.

In the upcoming memoir, McCurdy recalls a time that her mom failed to intervene when she was served alcohol by an authority figure referred to as the Creator. In another instance, she wished Debra had stepped in when she was pressured to be photographed in a bikini as a teen. Instead, McCurdy told the Times that her mom would remind her, “Everyone wants what you have.”

McCurdy has long been vocal about her decision to quit acting. During a March 2021 episode of her Empty Insidepodcast, she discussed feeling discontent during her years on screen.

“I was a famous 19-year-old, and making a bunch of money, and I felt like I had everything at my fingertips,” she explained. “But I was deeply unhappy, and I actually really resented my life because I didn’t like the projects that I was a part of.”

RELATED: Jennette McCurdy Says Mom Became ‘Hysterical’ When She Tried to Quit Acting: ‘This Was Our Chance!’ 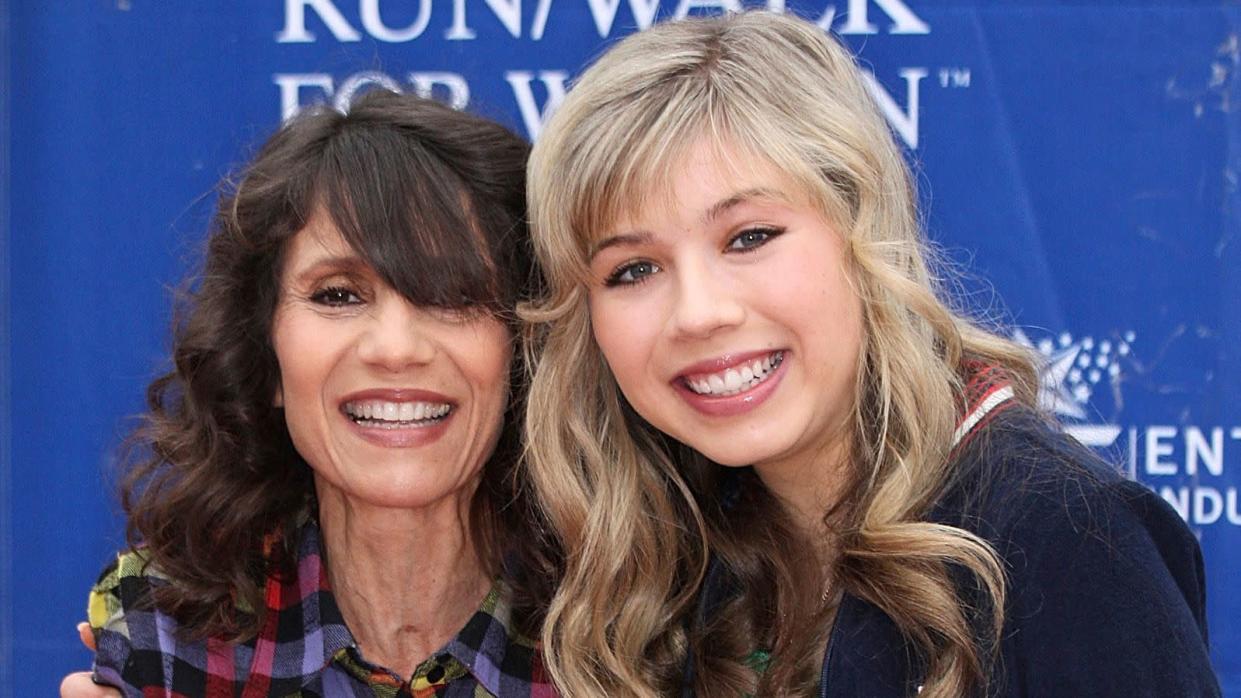 “It’s a difficult thing to say because the shows that I was on were so loved by so many people and so many kids, and I hear constantly, ‘You made my childhood,’ ” she added. “And I think that’s great that they had that experience. But that just was not my experience, and I felt a lot of shame — that I wasn’t able to identify at the time — because I didn’t like waltzing onto an over-lit, cheesy set and shouting a line. It felt so pointless and shallow.”

In an excerpt of the upcoming memoir shared with Entertainment Weekly, McCurdy recalls attempting to quit acting before landing the role on the Nickelodeon show.

“We’re on the way home, in bumper-to-bumper traffic on the 101 South,” McCurdy wrote. “I’m sitting in my booster seat since I’m still small enough to be required to sit in it.”

“‘I don’t want to act anymore,’ I say before I even realize I’ve said it,” she continued. “Mom looks at me in the rearview mirror. A mixture of shock and disappointment fills her eyes. I immediately regret saying anything.”

Never miss a story — sign up for PEOPLE’s free weekly newsletter to get the biggest news of the week delivered to your inbox every Friday.

McCurdy’s mother reacts: “‘Don’t be silly, you love acting. It’s your favorite thing in the world,’ Mom says in a way that makes it sound like a threat.”

Though McCurdy held her ground, she said she ultimately gave in to her mom’s opinion. “‘You can’t quit!” she sobs. ‘This was our chance! This was ouuuuur chaaaaance!’ ” McCurdy writes of her mother.

“She bangs on the steering wheel, accidentally hitting the horn. Mascara trickles down her cheeks. She’s hysterical, like I was in the Hollywood Homicide audition. Her hysteria frightens me and demands to be taken care of.”

I’m Glad My Mom Died will be released Tuesday.