Home » World News » Mum, 44, glassed 'practical joker' in head at birthday party after he joked about throwing water at her

A MUM glassed a man in the head at a birthday party after he joked about throwing water at her.

Helen Chater, 44, was at her neighbour's 21st birthday party in Tredegar, Wales on April 25, 2020 when tensions escalated. 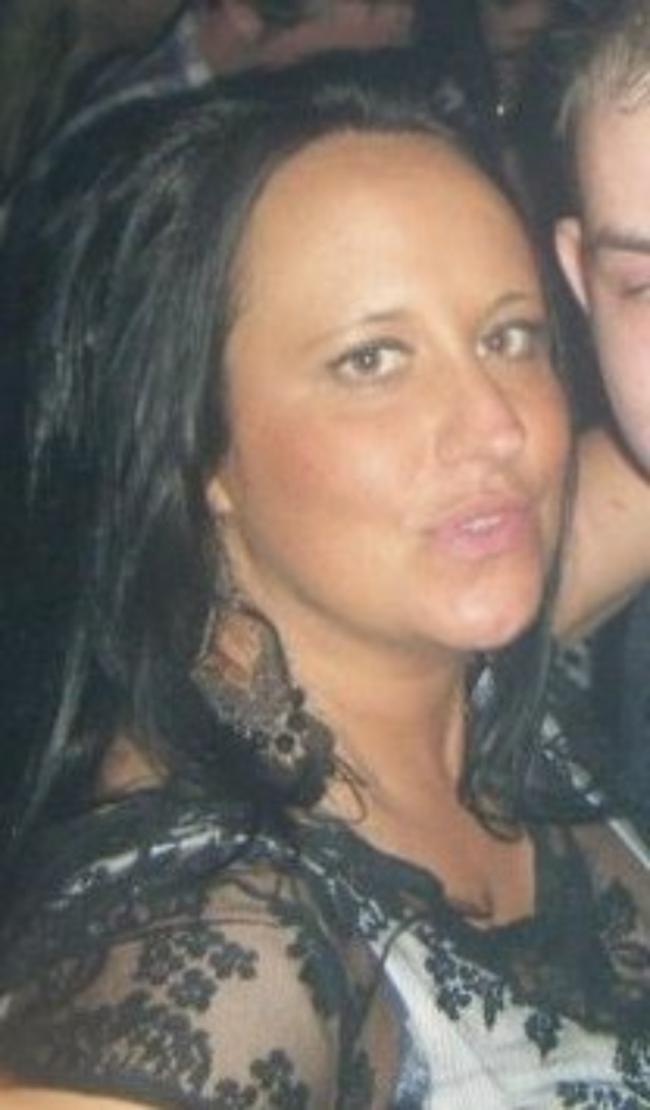 While guests were "consuming alcohol and in good spirits", Cardiff Crown Court heard, the mood took a turn after someone vomited in front of the house.

Prosecuting lawyer Alexander Greenwood said: "During the course of the exchange Mr Miller, who is described as someone who is a practical joker, then threatened to pour the water over the defendant.

"It would appear that he did in fact throw the water in her direction."

Chater then retaliated by throwing drinks from a table at Mr Miller before striking him with a glass in the top of the head.

Cops were called and Chater was arrested. She claimed to police that she had acted in self-defence, and that Mr Miller had "soaked" her with a bucket of water.

In a victim impact statement, Mr Miller said he had been left with a scar on his head.

He said: "The incident has left me feeling low on confidence and motivation. I struggle to get out of bed in the morning and go about my daily routine."

Defending lawyer Claire Pickthall said Chater had "complex PTSD" which could explain her "out of character" behaviour.

Chater was remorseful and ashamed of her actions, the court heard, and said a jail term would be "absolutely devastating" for her family and daughter.

Chater pleaded guilty to unlawful wounding, and was sentenced to 12 months in jail suspended for 18 months.

She was also ordered to undergo a curfew with an electronic monitor for three months and attend rehabilitation.

"Mercifully there is medical evidence that tells me that this picture in fact does not quite paint the full picture and that the injury you caused was superficial.

"But they were caused when you in drink used a weapon to somebody's head."