A MUM who was freaked out by a mystery creep ringing her doorbell late at night was stunned when she found out the identity of the cold caller.

Lianne Jennings, 35, was terrified when she received an alert warning her that someone – or something – was outside of her home. 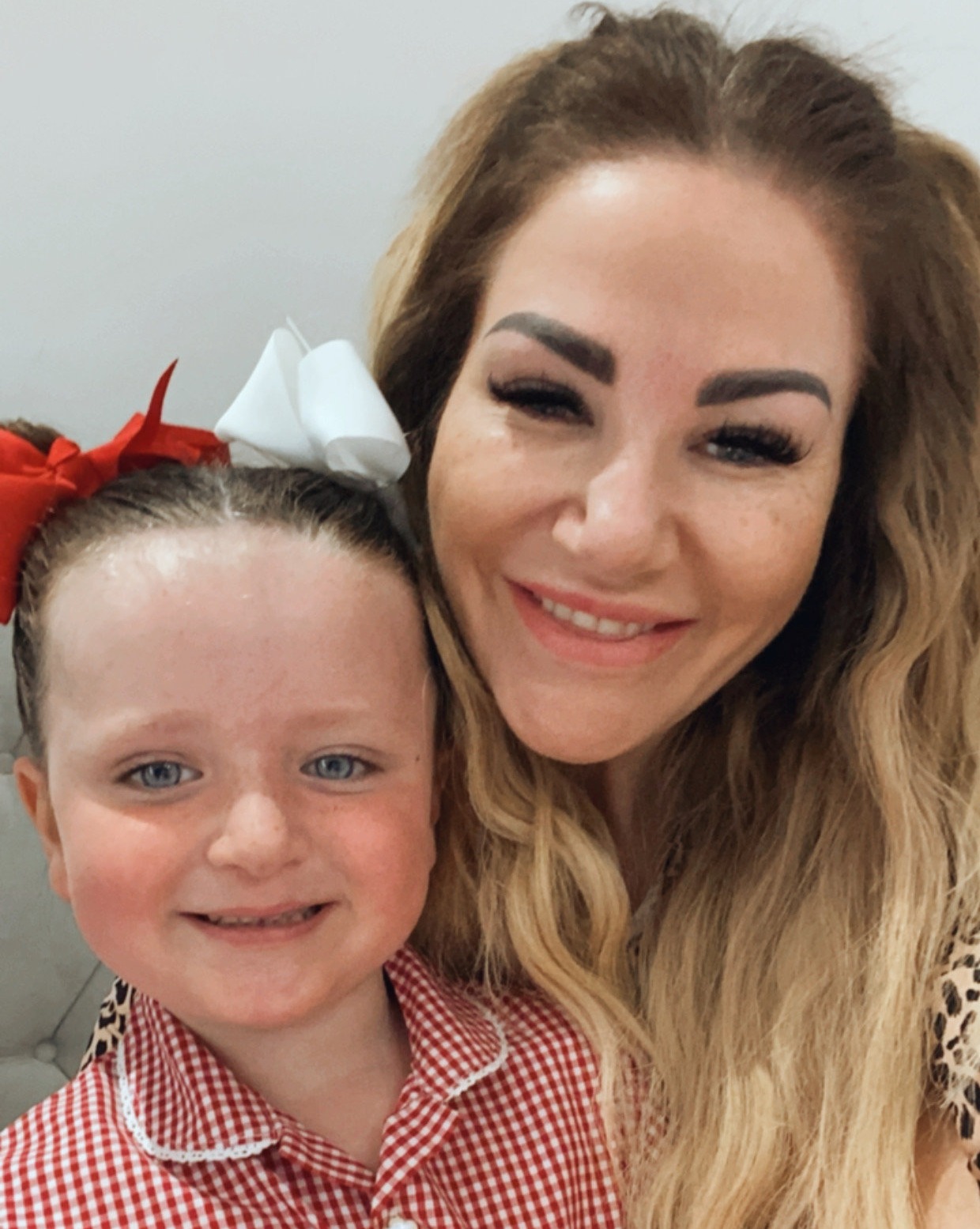 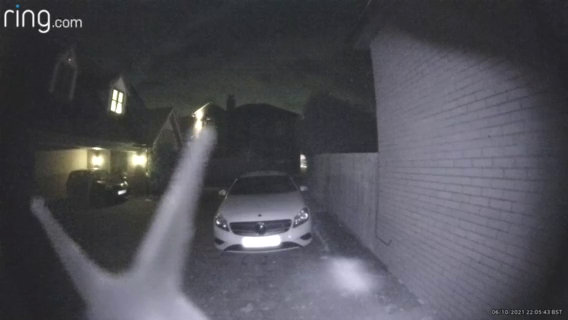 But after checking the footage from her doorbell camera, she discovered it was in fact a SLUG sliding across the lens.

Full-time mum Lianne, who lives in Essex said: "I’m assuming it’s a slug but it looks very, very weird – especially when the luminous thing lights up around his stomach.

"I was in bed and got notified that something at my front door was making a motion.

"I was a bit freaked out at first and then when I played it back, I started laughing!"

The amusing clip shows the slimy culprit slowly emerging from the bottom left corner as its antennas inquisitively roam in front of the lens.

The 35-year-old continued: "I put the video on my social media and everybody was messaging me to say that they found it all quite funny!

"When I took my daughter Gracie to school yesterday morning, I did have a look to see if there was a trail but there wasn’t anything there."

The night vision setting on the Ring doorbell makes the slug appear as though it is glowing – prompting Lianne's pals to consider it being an alien.

Lianne said: "When I showed my friends, they were a bit freaked out – they gave me the kind of look like they thought there was a ghost or an alien or something.

"That made me laugh because I don’t believe in aliens, but considering I saw two little antennas pop up, it was either a very green man from space or a slug crawling on my doorbell.

"I've had the doorbell for about a year now and my daughter found it very funny – she was a bit freaked out when she watched it this morning, she said it looks like an alien slug."

It is not the first time a Ring doorbell has captured unexpected visitors either – as an NHS caught a man defecating on her front doorstep on the nifty security device.

But not everyone is a fan of the gadget, as one nightmare neighbour tried to sabotage a Ring doorbell after claiming it overlooks his home. 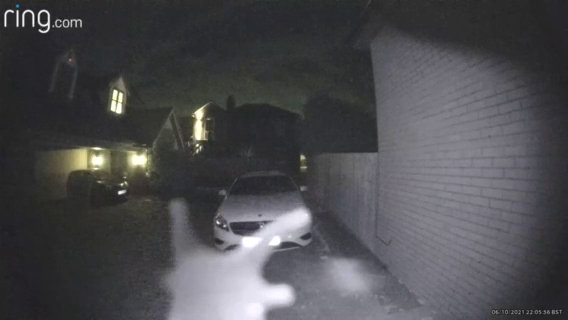 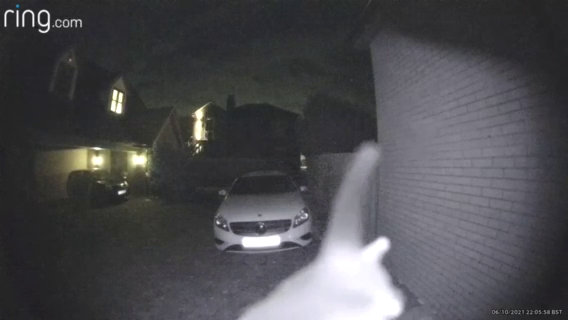